It’s a resort town and located in the Czech Republic in the region of Bohemia (as the Germans used to call the whole Czech Republic) and it has a rich history. This city is most closely associated with the period of inclusion into Austria-Hungary, and traces of this influence can be found throughout the entire historical center. The main tourist orientation of the city is the health resort, it has more than a dozen mineral springs, which provide both curative drinking water and water for swimming pools and other medical procedures. The former name of the city – Carlsbad – eloquently reminds of this. 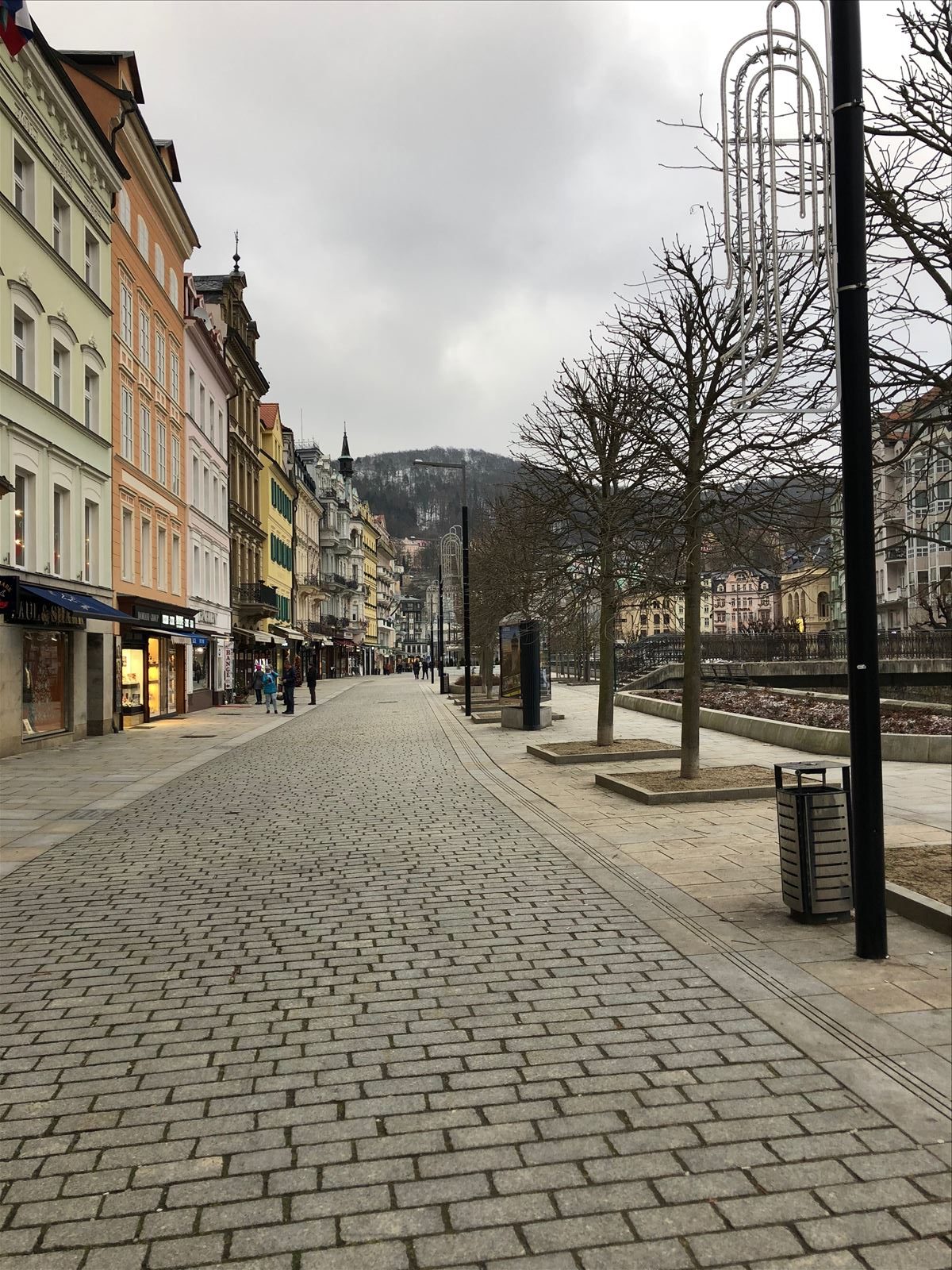 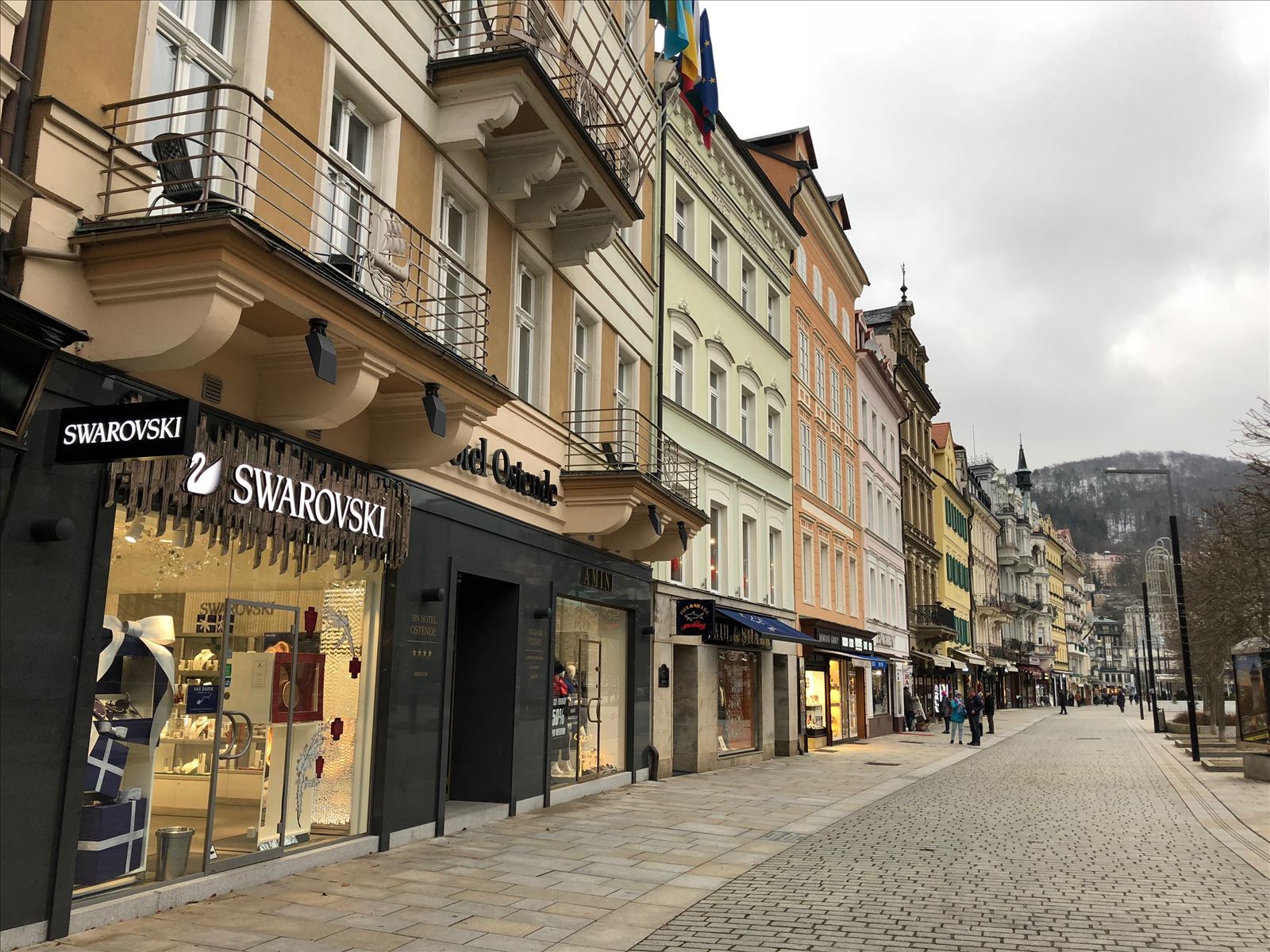 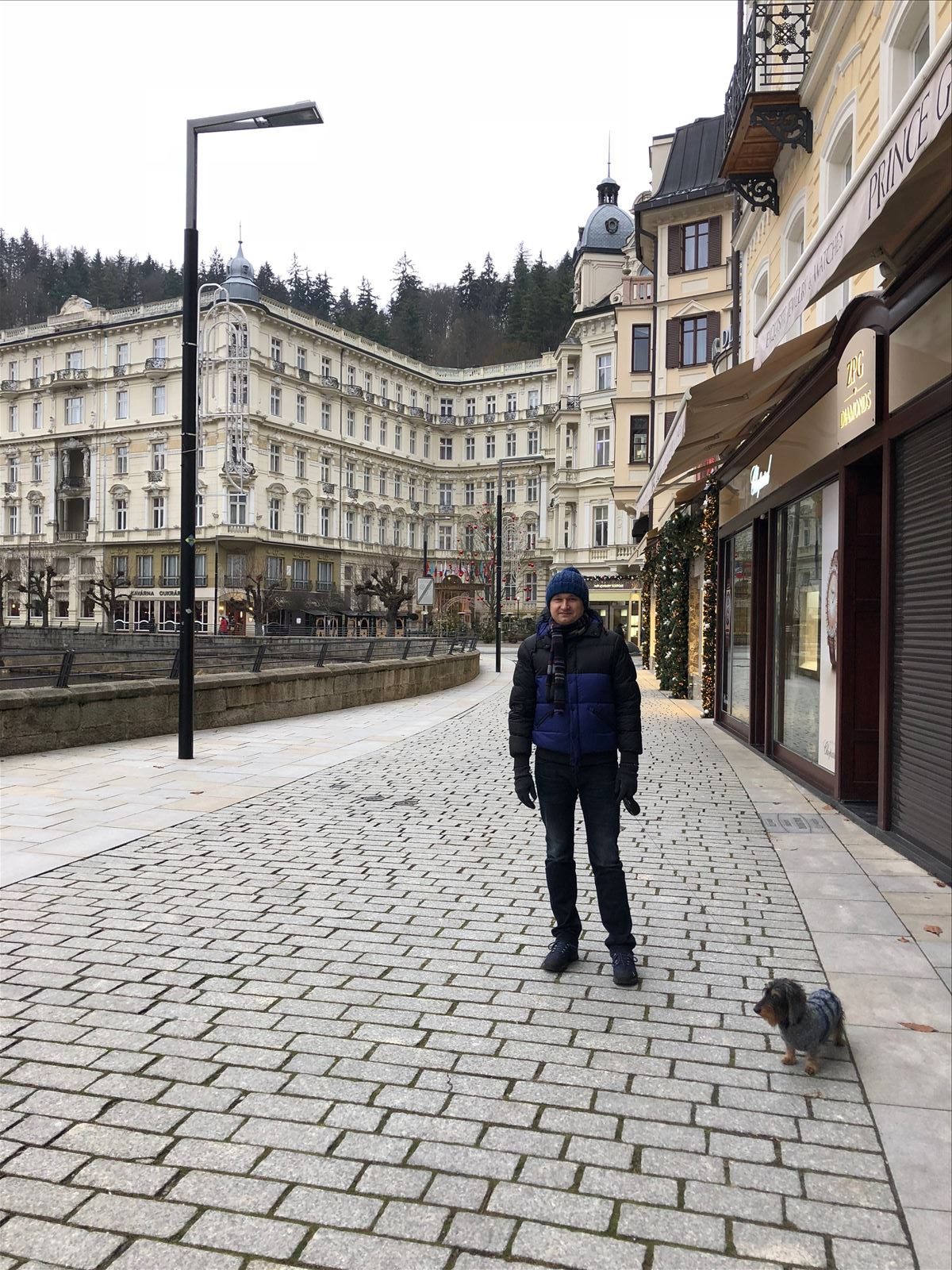 At the same time, a local landmark is jokingly called “spring number 13”, Becherovka liquor. Initially, this liqueur tincture (strength of 38 degrees!) was invented by the Karlovy Vary pharmacist Joseph Becher, it was used as a gastric medicine. It was only in the middle of the 19th century that the apothecary’s son Johann Becher opened the production of a beverage on an industrial basis. This tincture has received its current name “Becherovka” already after the Second World War. Now it is rightfully one of the main souvenirs that should be brought from the Czech Republic.

Another “edible” souvenir is thin local waffles – “otplatky”, shaped like large coins. The first of such waffles appeared here in the 18th century, however, their industrial production, as well as their international recognition, is associated with the Bayer family, which made them popular in the 19th century. “Otplatky” are 2 thin wafers containing a cream filling in the middle. Tourists all over the world fall in love with their recognizable taste and original appearance. And, most importantly, this souvenir is very compact and light – you can take it with you even if traveling with a hand luggage. 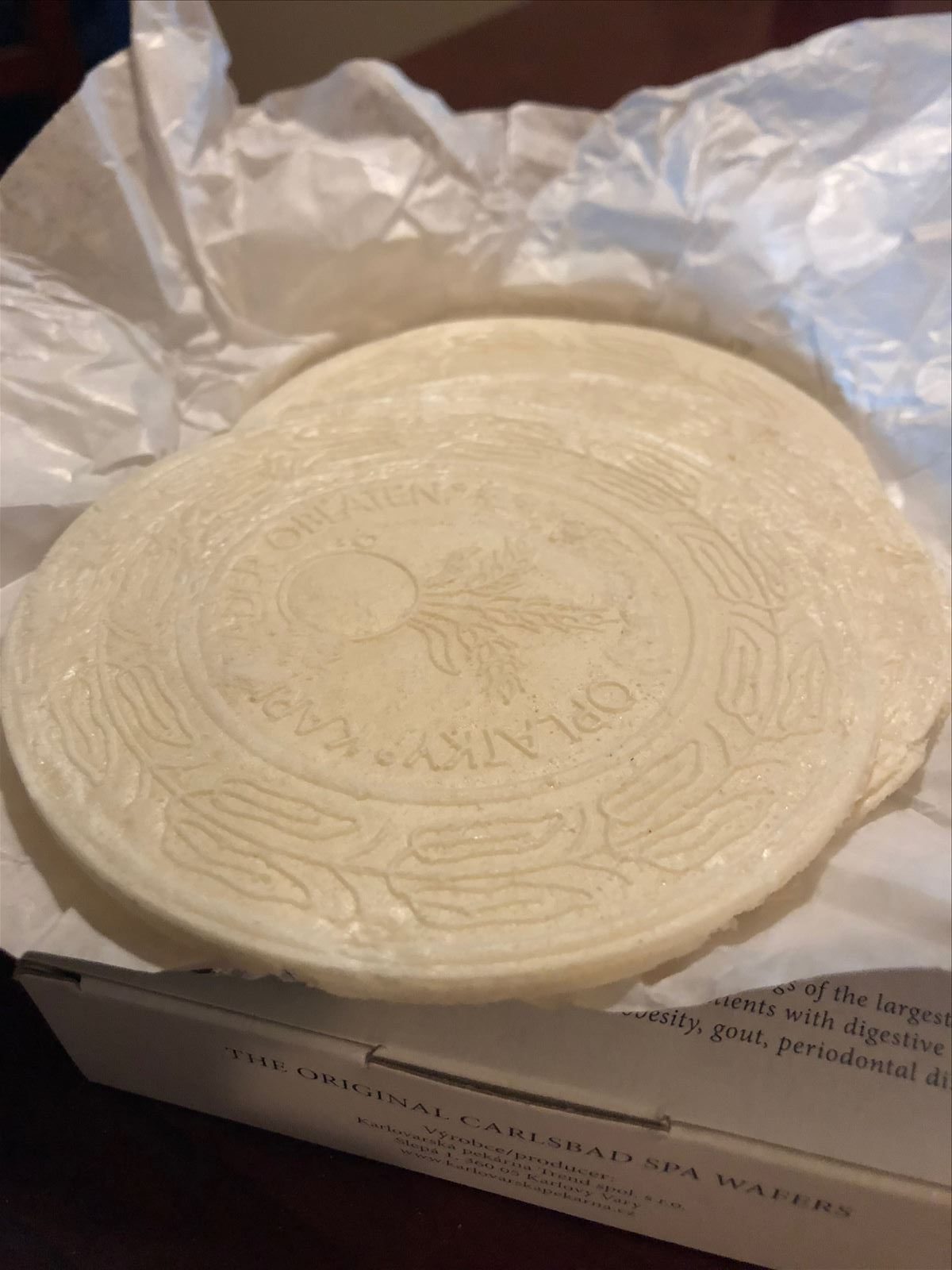 When you walk around the city in the “off season” (after all, winter is not the main tourist time here), you can enjoy amazing views of the city with almost empty streets. However, there is another side to this – in the center you can hardly find a decent café to eat something “solid”, besides pastries and cakes. With a slight minus on the street, it is quite cold in Karlovy Vary (apparently, humidity and mountains are around), which directly pushes to go through the local souvenir shops. Continuing the theme of souvenirs, you should definitely visit the Mozer brand store – the world-famous production of crystal products, founded a century and a half ago by the engraver Ludwig Moser (you can even go on the production on a tour). Bohemian glass has been the hallmark of these places since time immemorial, successfully competing with Venetian glassblowers. And it is not surprising that a large number of products made of crystal are still produced here, filling the shelves of local souvenir shops. Choosing one thing at Mozère’s shop was an overwhelming task – ancient traditions, complemented by modern design, help create things of amazing beauty.

But the main attraction of Karlovy Vary, in our subjective opinion, is Grandhotel Pupp . The history of this hotel complex started in the beginning of the 18th century with the construction of the “Saxon Hall”, its first building, then the connection of the “Czech Hall”, where now located the grand restaurant, and other buildings of the complex. Confectioner Johann Pupp in 1760, arriving in Karlovy Vary, joined the local pastry of the chef Mittarbah. After marrying his daughter, Pupp managed to redeem and combine all parts of the complex under his administration. The next generations of Pupp followed his covenant and continued to manage the complex, thus securing the peculiar triumph of the “artisan” in the aristocratic society of the then Austria-Hungary. At the beginning of the 20th century, the Viennese architects Ferdinand Fellner and Hermann Helmer have combined the family objects into a common building – Grandhotel Pupp. 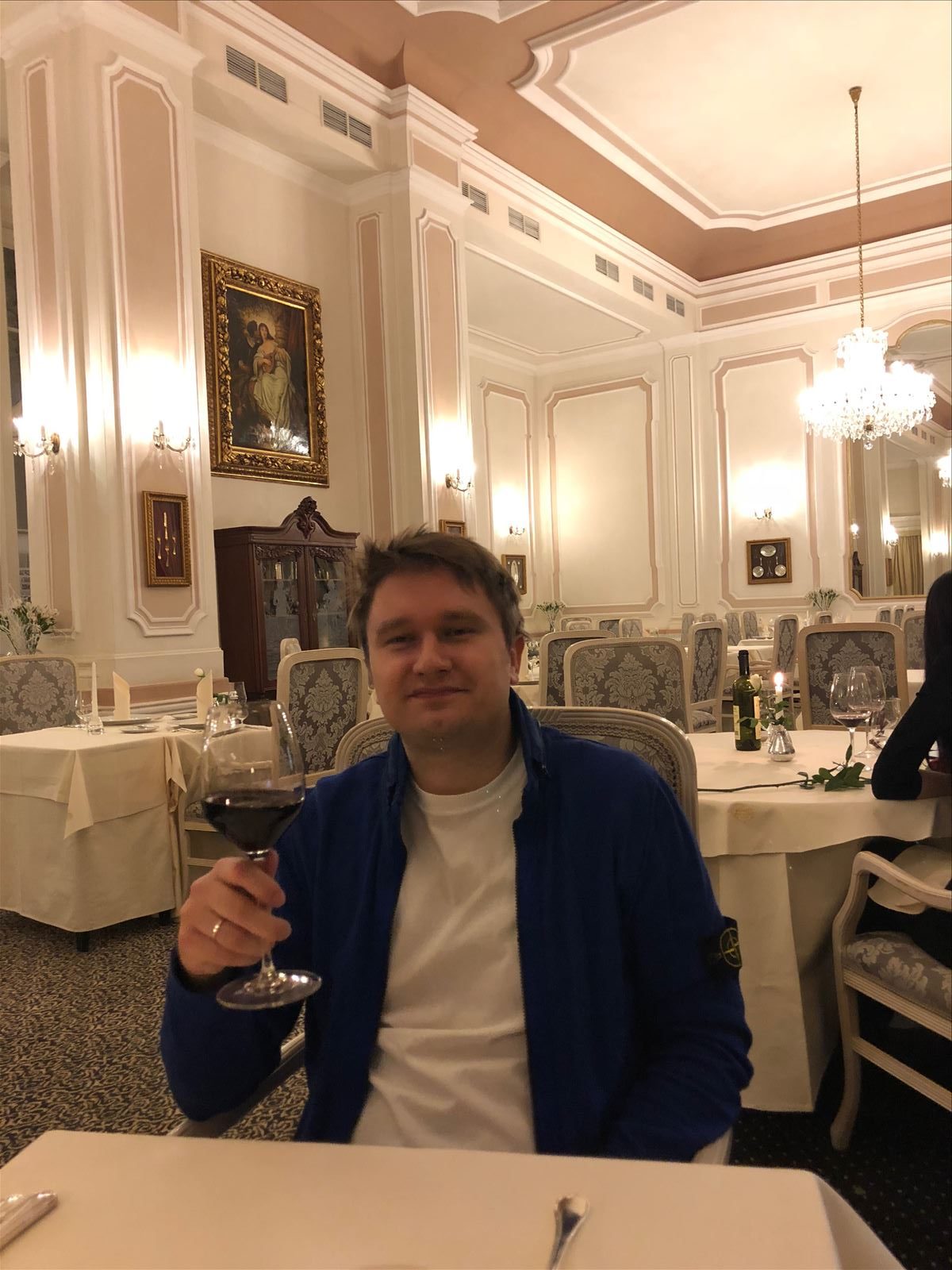 Surprisingly, this amazing building has retained the spirit of “old Europe”: the rooms have antique furniture, the halls are finished with marble and stucco, crystal chandeliers hang from the high ceilings, and the spaces are striking in their solemnity. It’s like there never were anything of the 20th century – wars, revolutions, regime changes… Here everything is as it was before. If you can’t stay at the hotel itself and appreciate all its advantages (only one SPA center with its own mineral pools is worth it!), then you should definitely visit Cafe Pupp. Since the founder of the hotel was a pastry chef, a tribute to history is also given on its menu – local desserts are works of art in themselves. Together with the antique atmosphere and unhurried “old-regime” service, they create the very atmosphere of the “good old times”. In addition to the breathtaking desserts, I remember a funny way of serving mulled wine – a bag of spices was brought to a cup of hot wine with an orange so that you could adjust their saturation in the drink yourself. 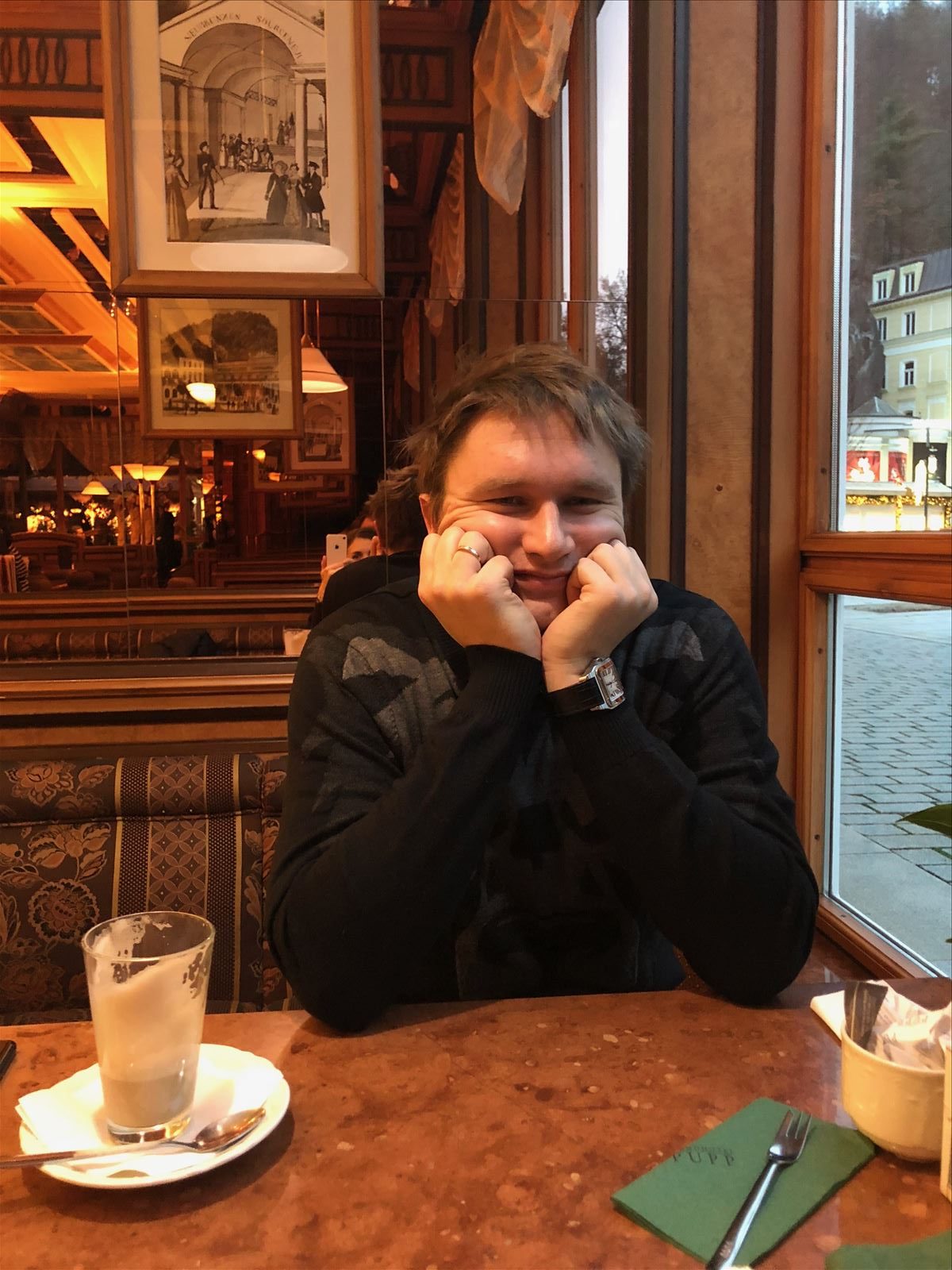 Apparently, for this reason, this hotel is so fond of filmmakers. The soulful film “Last Vacation” with Queen Latifa in the title role, it seems to me, is entirely devoted to this hotel, it seems that it is an independent actor. But a much more famous film where it had its participation is “Casino Royale” from the Bond movie series – it is where the events of the central action take place – the games in the casino. 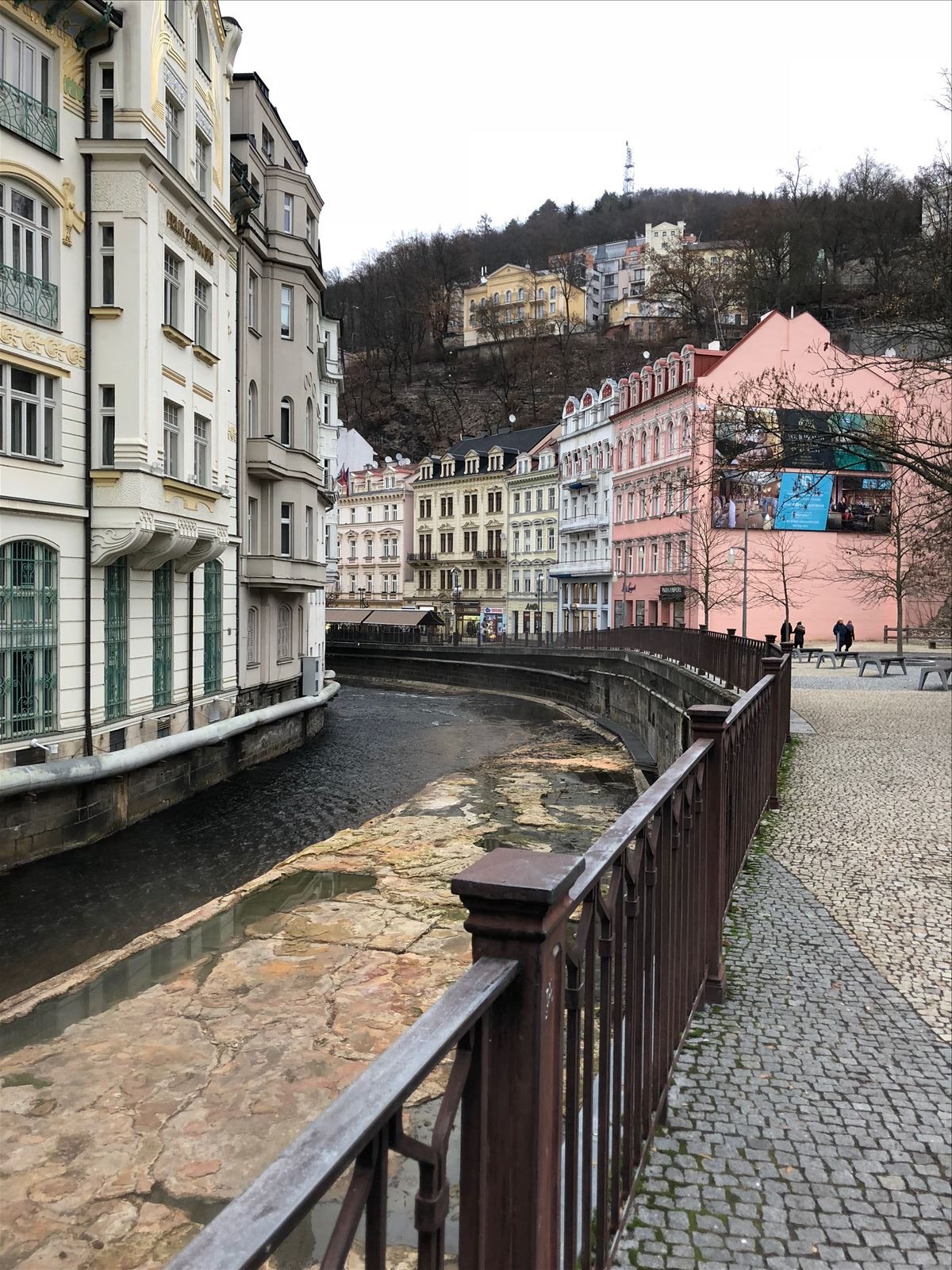 In general, this city leaves the most pleasant impressions. It’s as if time has stopped here and there are almost no “markers of modernity”, and the historical center has retained its original atmosphere. We will definitely come here again, even with other attractive alternatives.

Excursions in Karlovy Vary with a personal guide – from 10 eur per person.