Monaco, ruled by Prince Albert II of the Grimaldi dynasty, is one of the few principalities that have survived to this day. The history of this principality is rooted in the depths of centuries, and dates back to the time of the Phoenicians (and this, just think of it, the 10th century BC!). The modern history of Monaco began when the colony of the Genoese Republic was founded in this area in 1215, in then Francesco Grimaldi became a local ruler in 1297. So, the Grimaldi dynasty has been ruling in Monaco for more than 700 years, from 1297 to our days (of course, given the fact that during this impressive period there were wars and regime changes in Europe, as a result of which Monaco passed under the protectorate of various states). 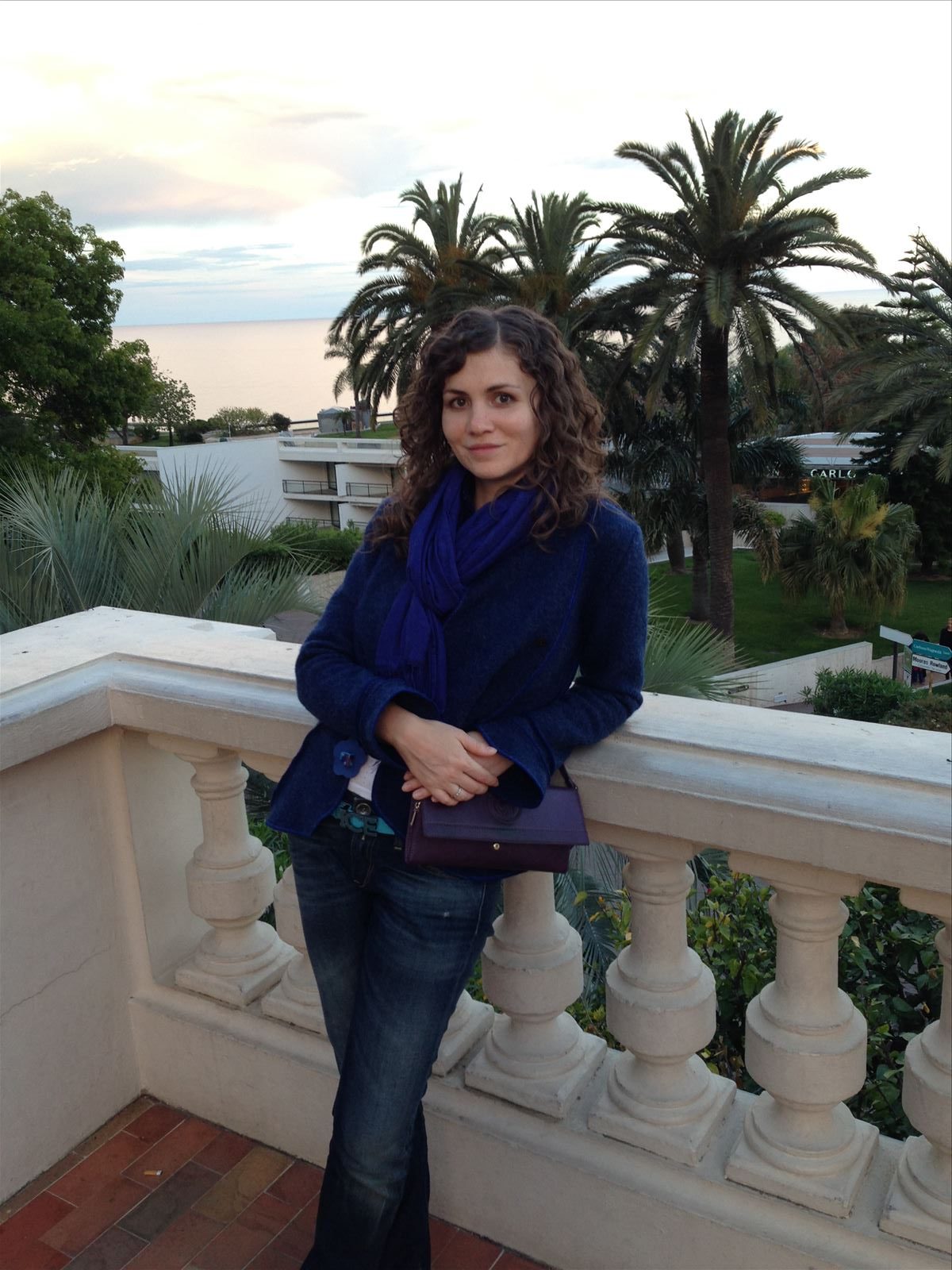 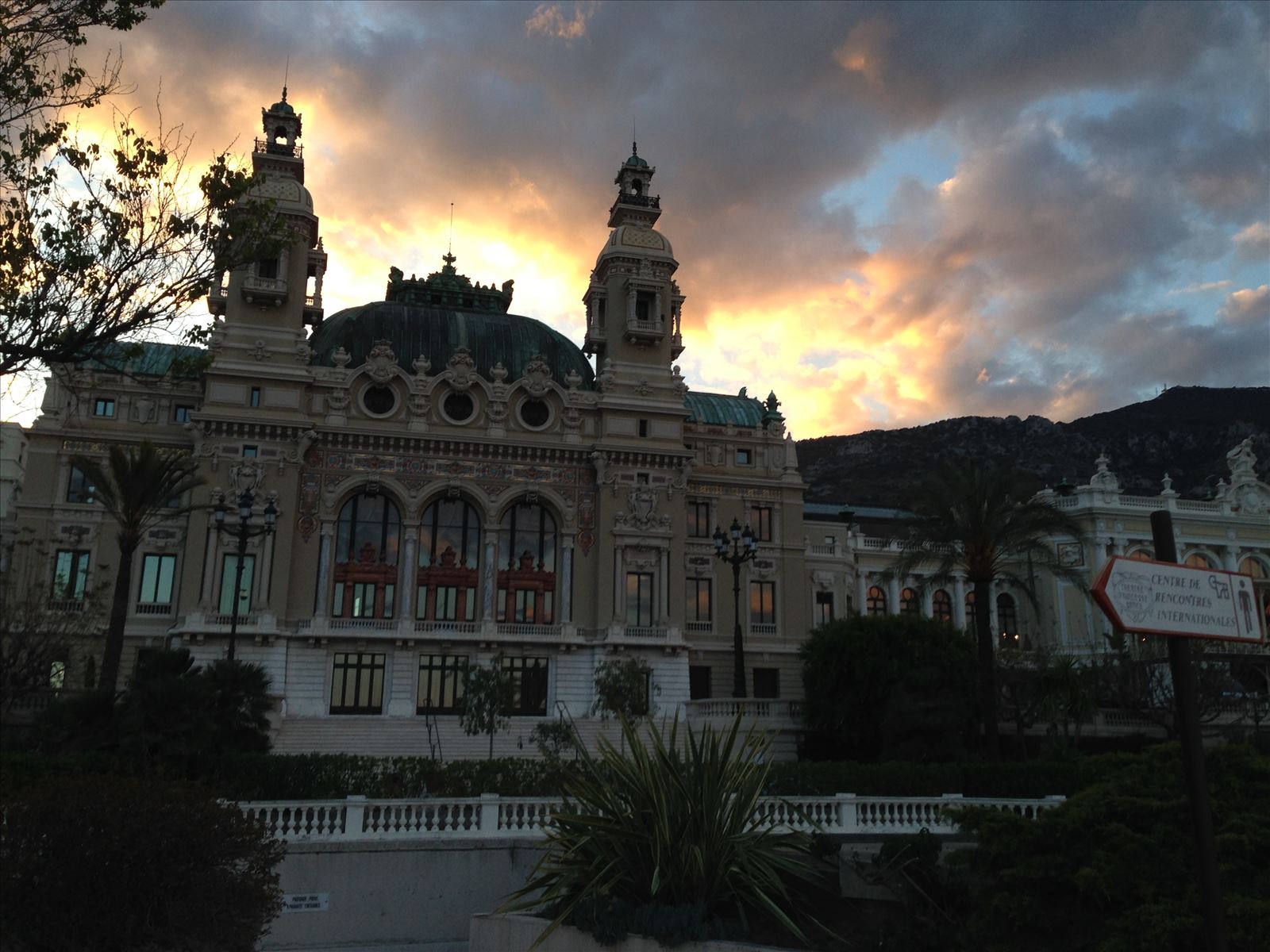 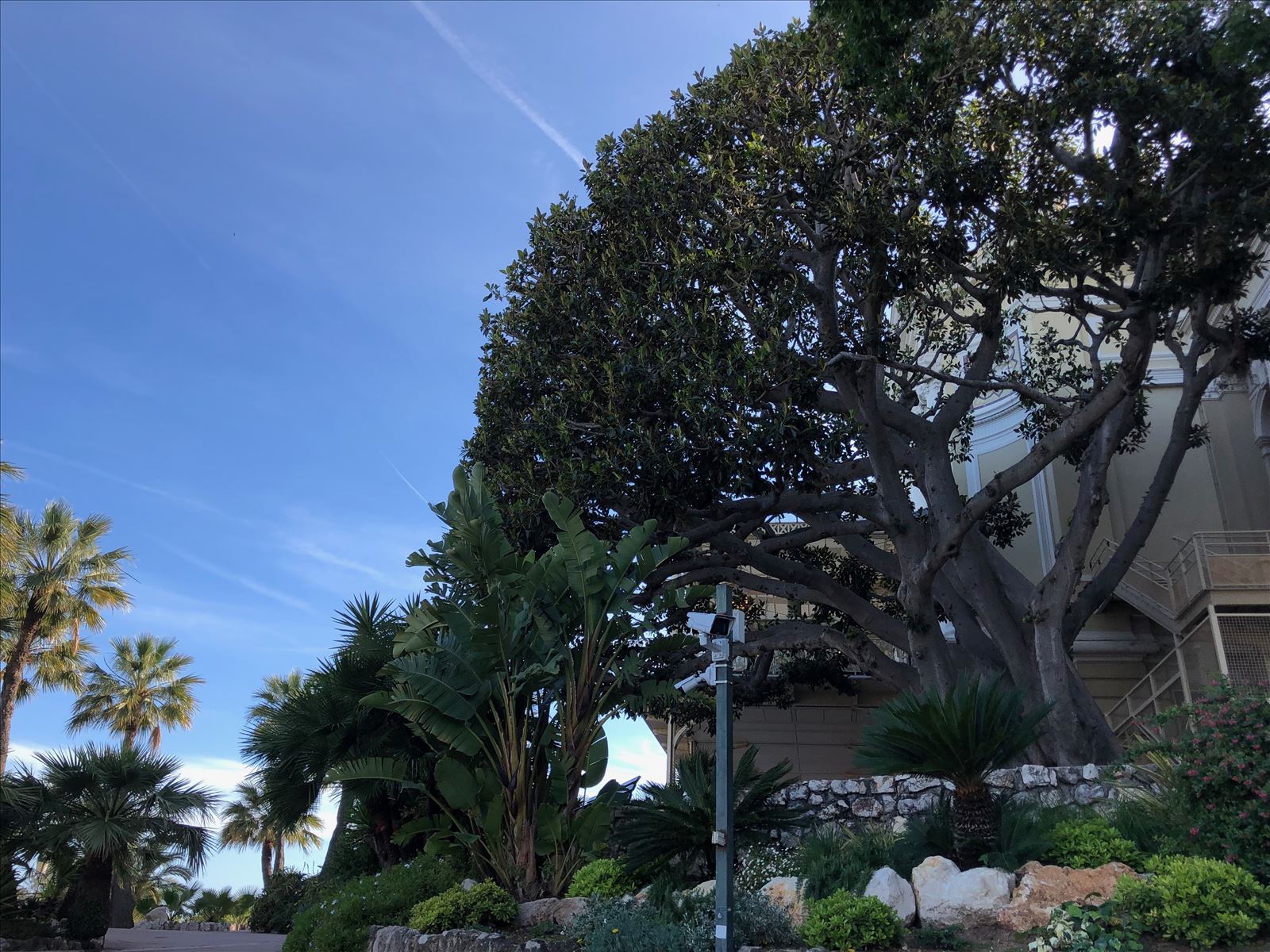 The most significant personalities that influenced the fate of the principality during the 20th century include Aristotle Onassis, who significantly strengthened the Monaco economy with his investments, and Prince Rainier III, who developed the country’s attractiveness for the world elite, and married the Hollywood star Grace Kelly. This bright but sad story gives the principality a romantic flair to this day. 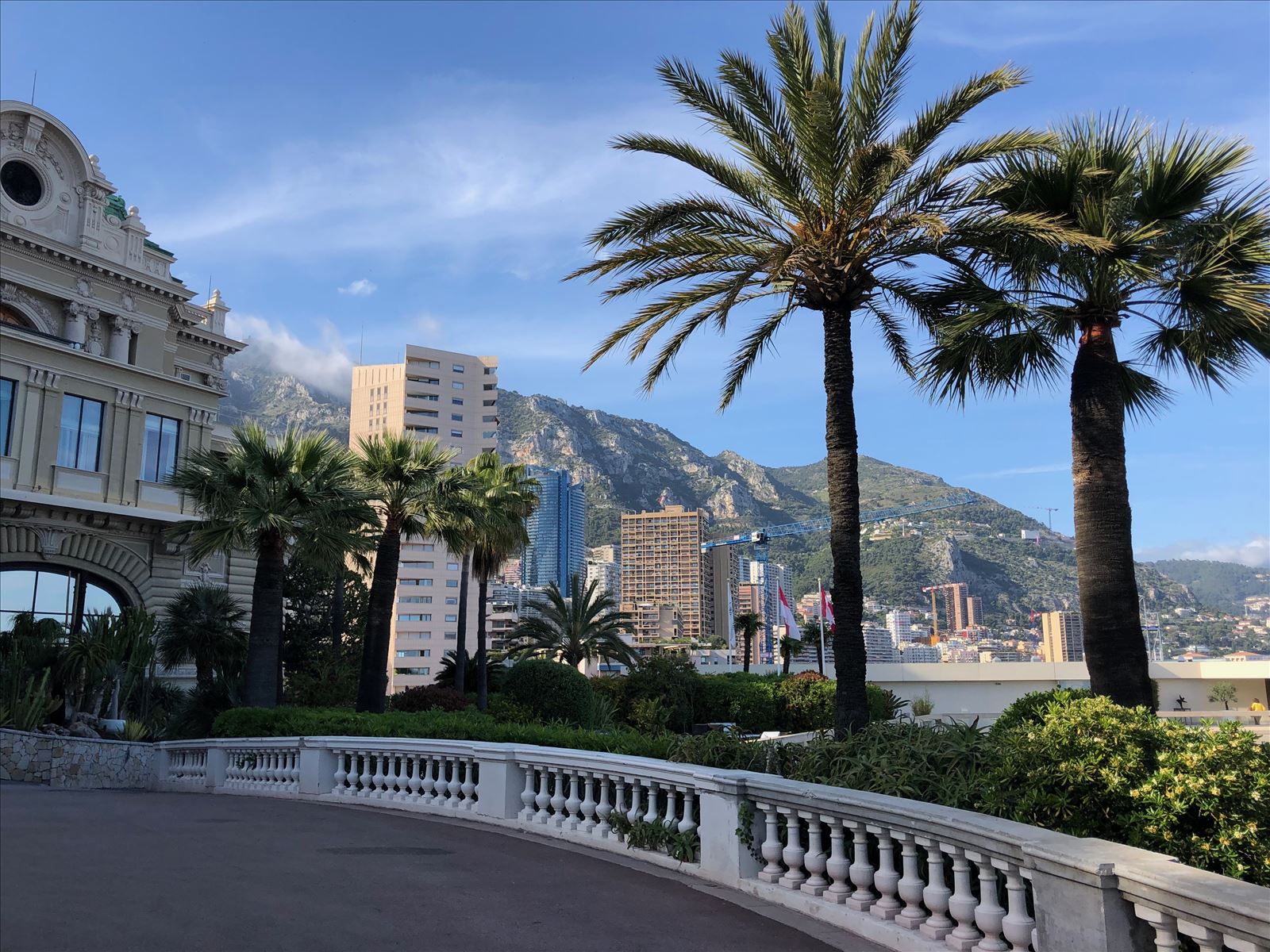 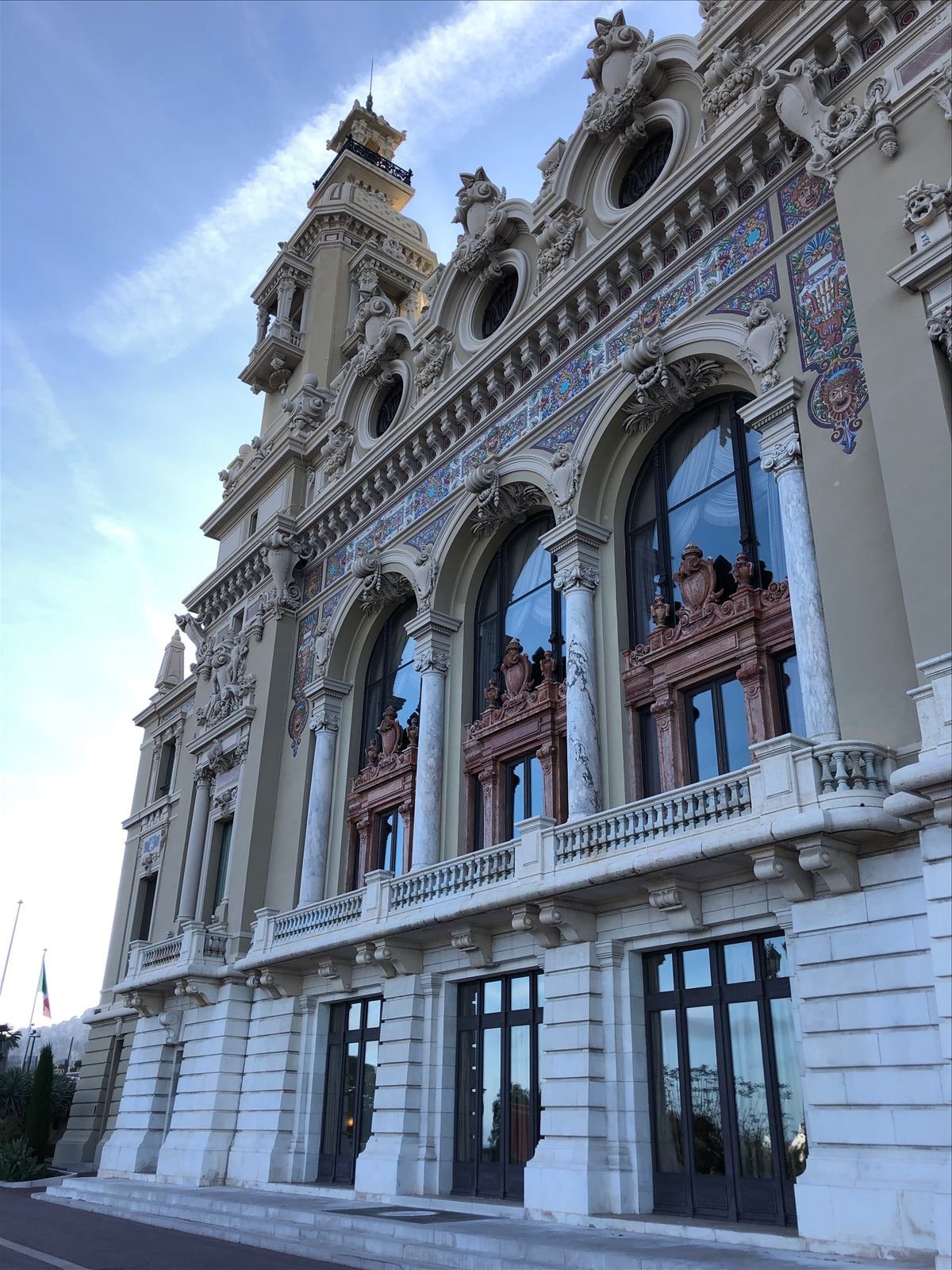 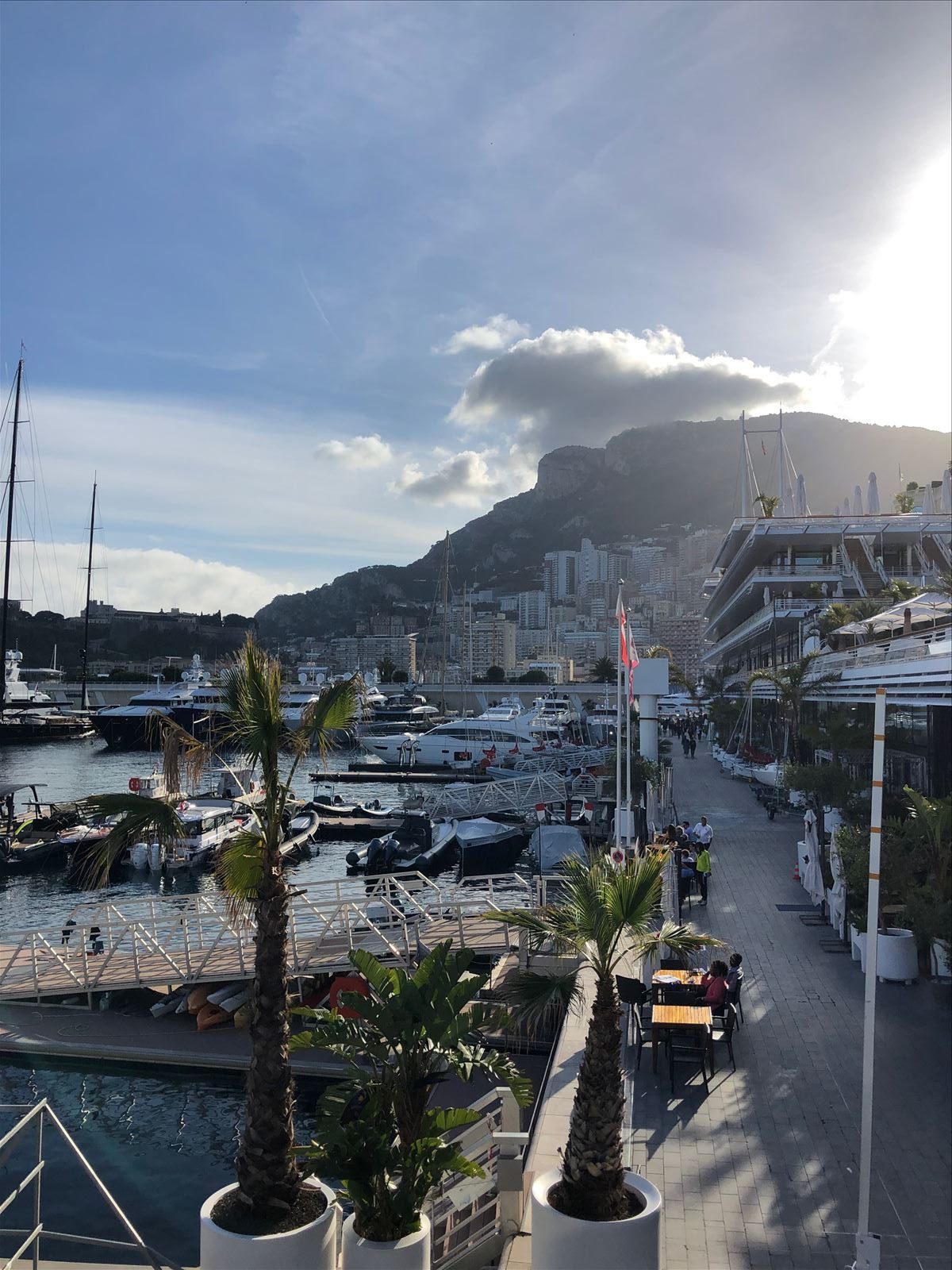 Monaco is located on the coast of the Ligurian Sea, and has land borders with France, with which it has long-standing political and economic treaties. Monaco is located just 20 kilometers from Nice, and this distance is also filled with “iconic” points of attraction – the towns of Villefranche-sur-Mer, Beaulieu-sur-Mer, and the Cape Cap-Ferrat. So, we can say that this location is more than successful. If you add a favorable tax regime to this, then the reasons for the popularity of Monaco among a wealthy public become clear. 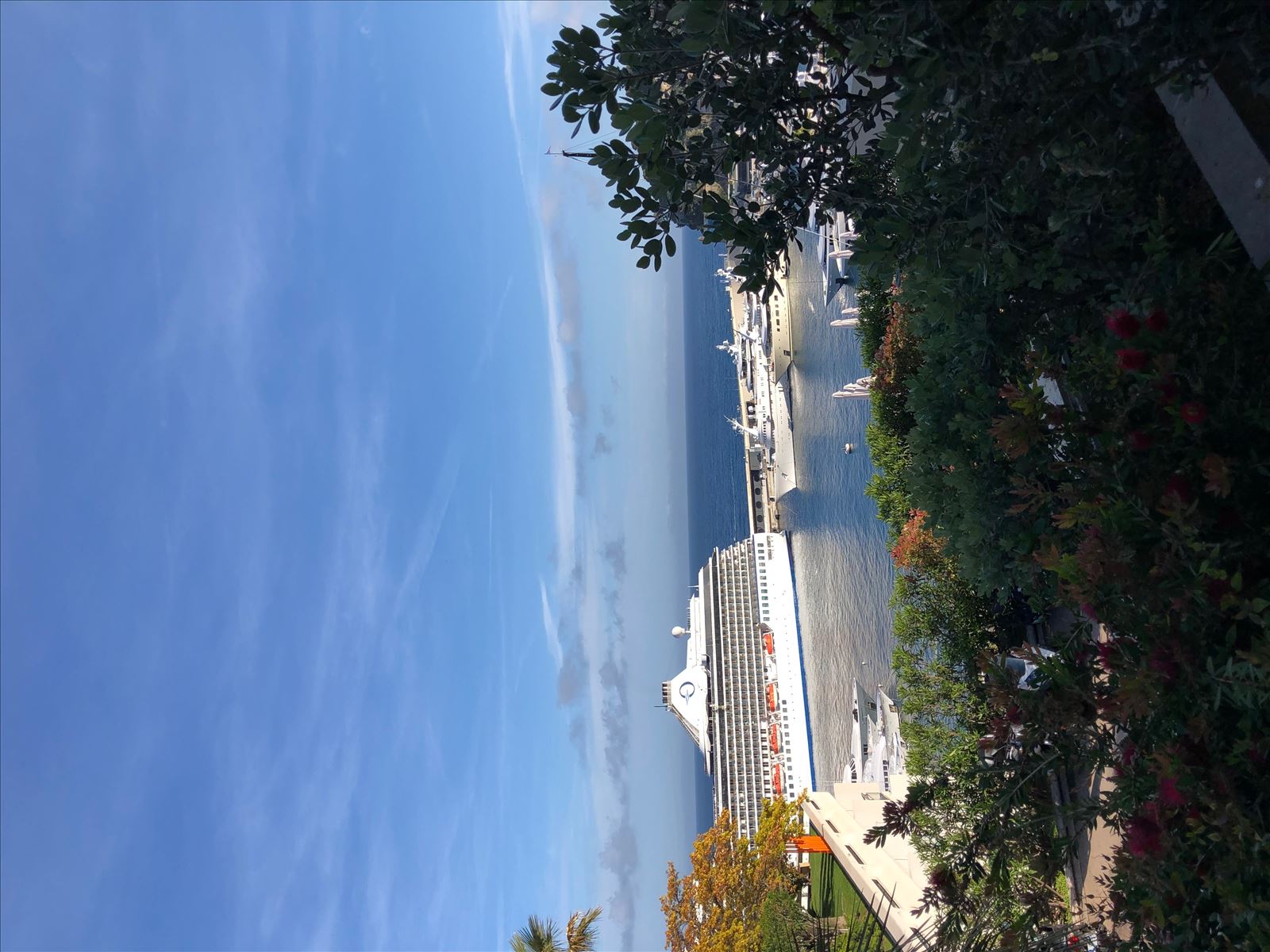 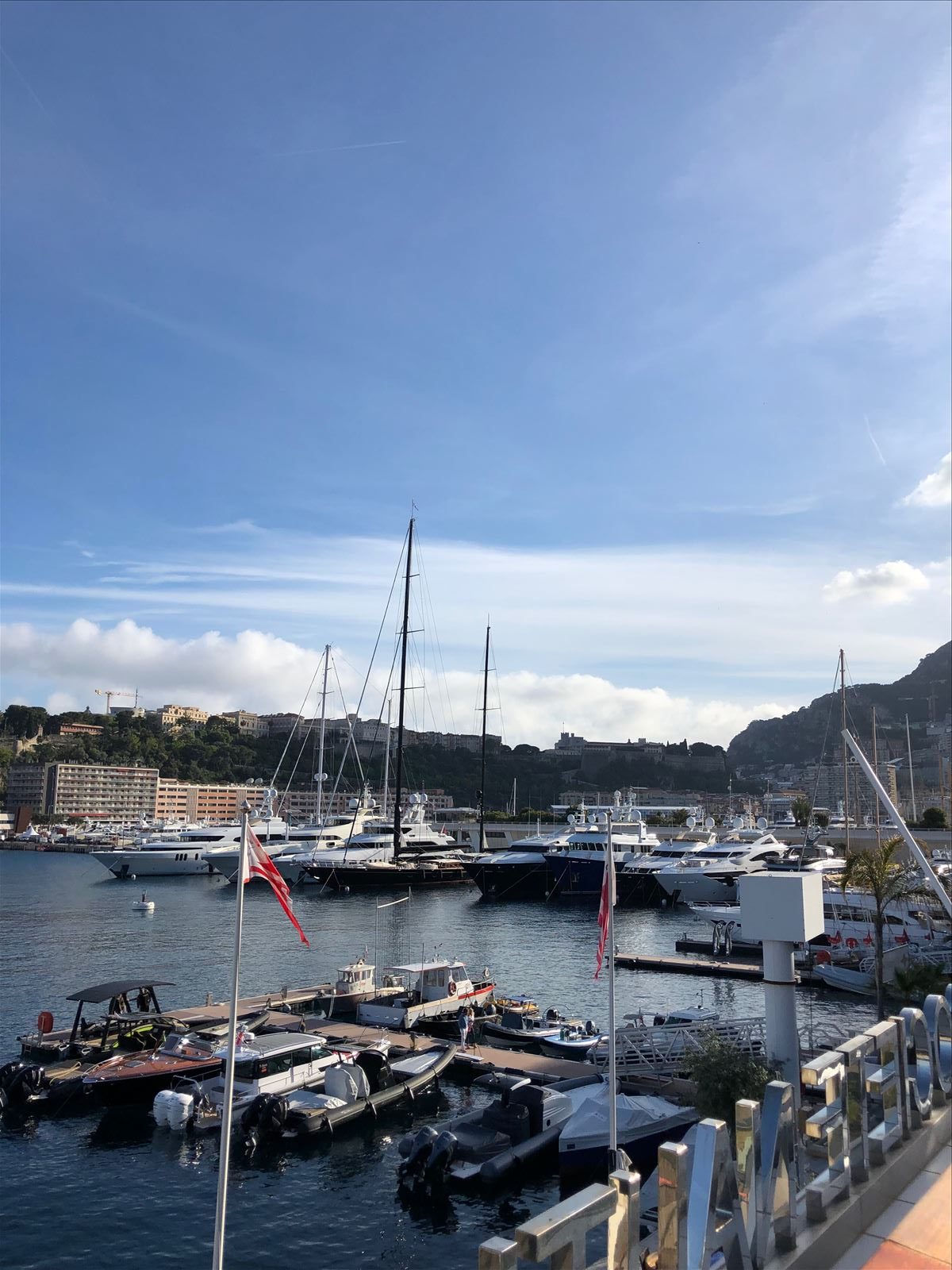 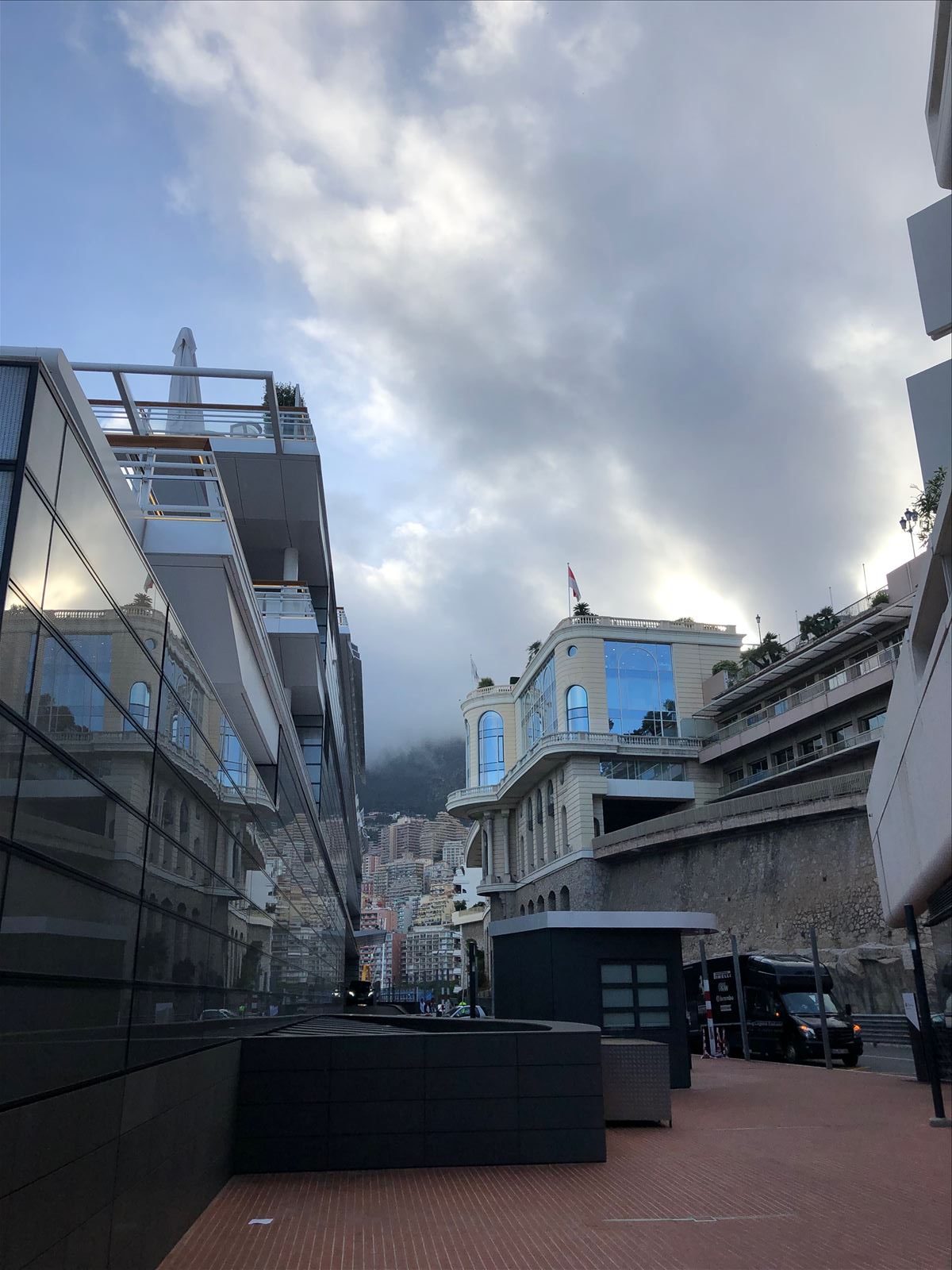 A curious fact is that the country’s area is only two square kilometers, and the coastline is four kilometers long. Actually, these geographical features determined the nature of the local residential landscape: literally every centimeter is used for something useful. Mainly for the construction of housing. You expect to see luxury villas as residential buildings here, or, at least low-rise mansions for several apartments in the Mediterranean style. But in fact, most of the houses are panel high-rise buildings, stuck close to each other. It is striking that such high-rise buildings are built not only on the flat part of the city, but also on the rocks. 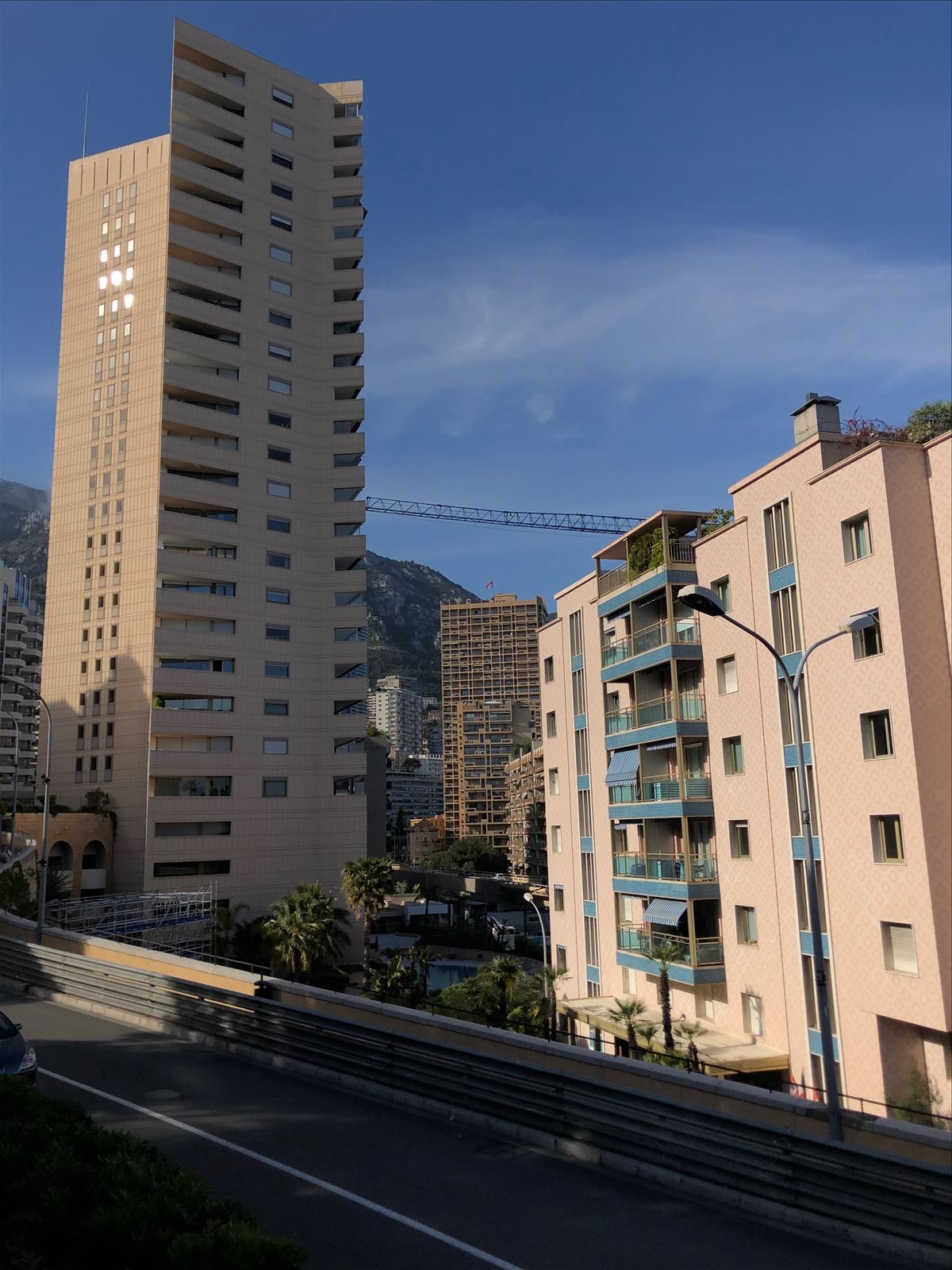 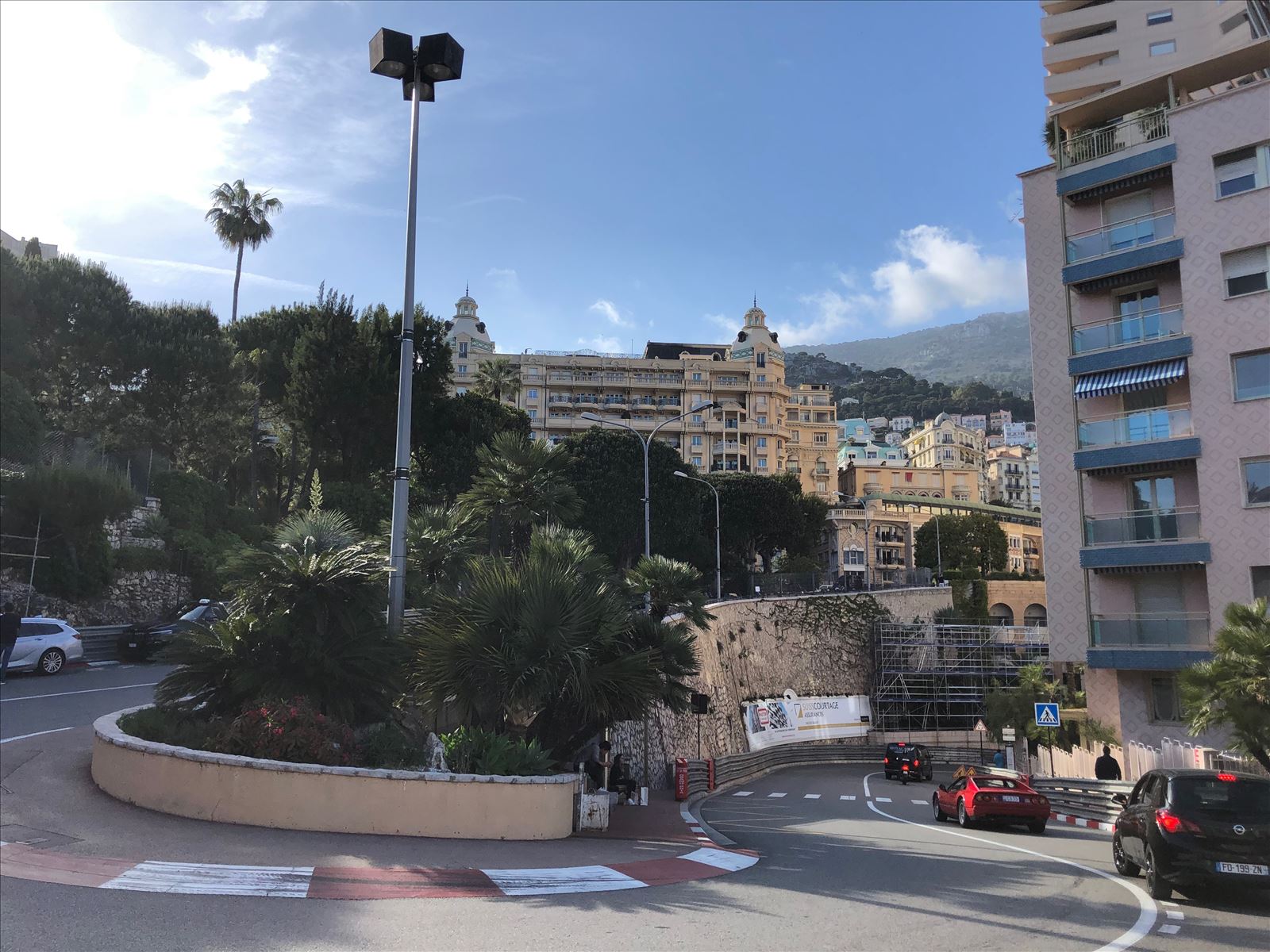 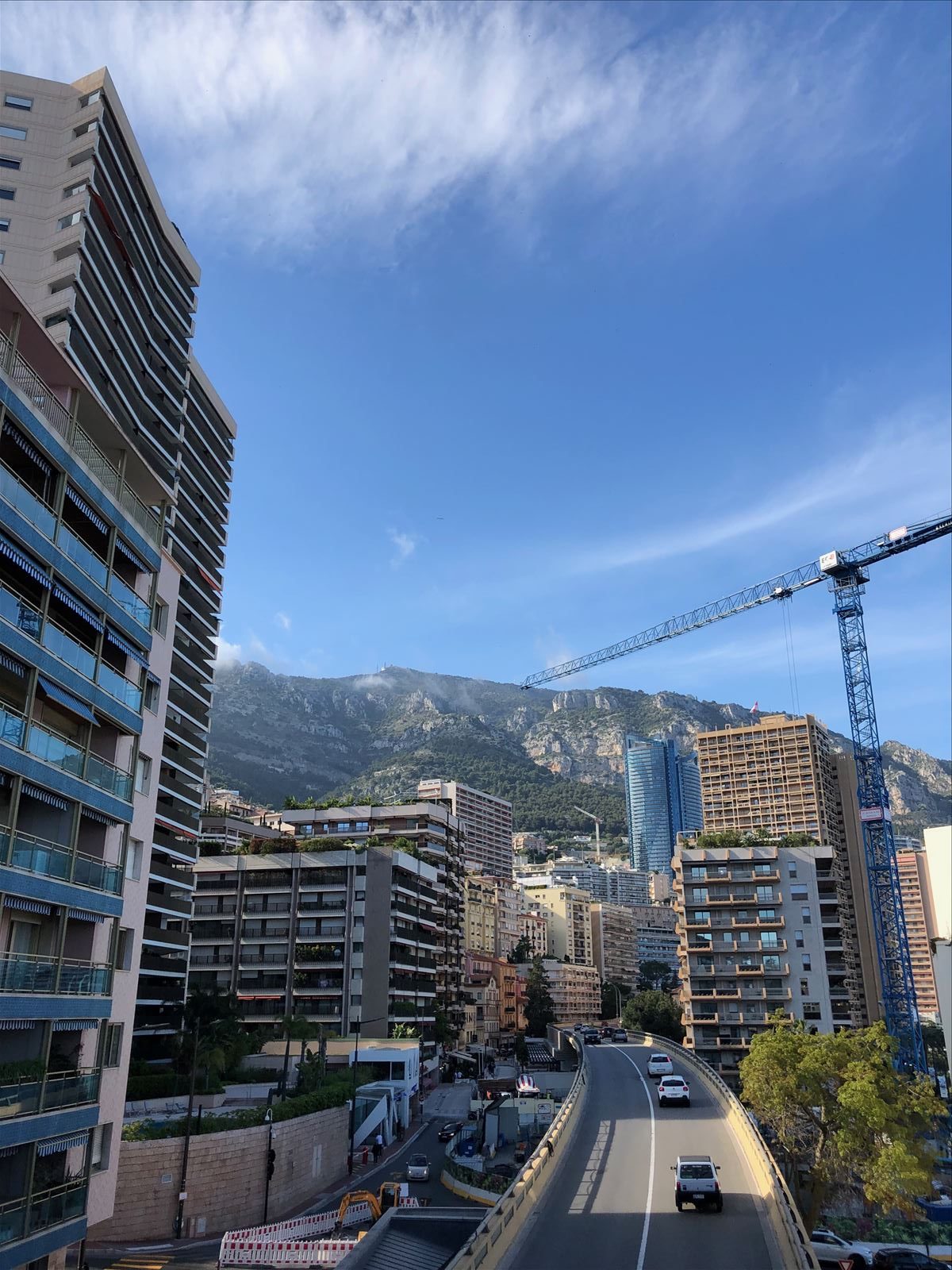 Racing competitions have been held in Monaco since the 20s of the 20th century, which were subsequently included in the stages of the Formula 1 racing, which also left its mark on the appearance of the historical center. The thing is that all the central streets, on which the races are held, are fenced off from pedestrian sidewalks with high iron screens. Sometimes it’s difficult to choose an angle so as not to capture such a screen on your photo. 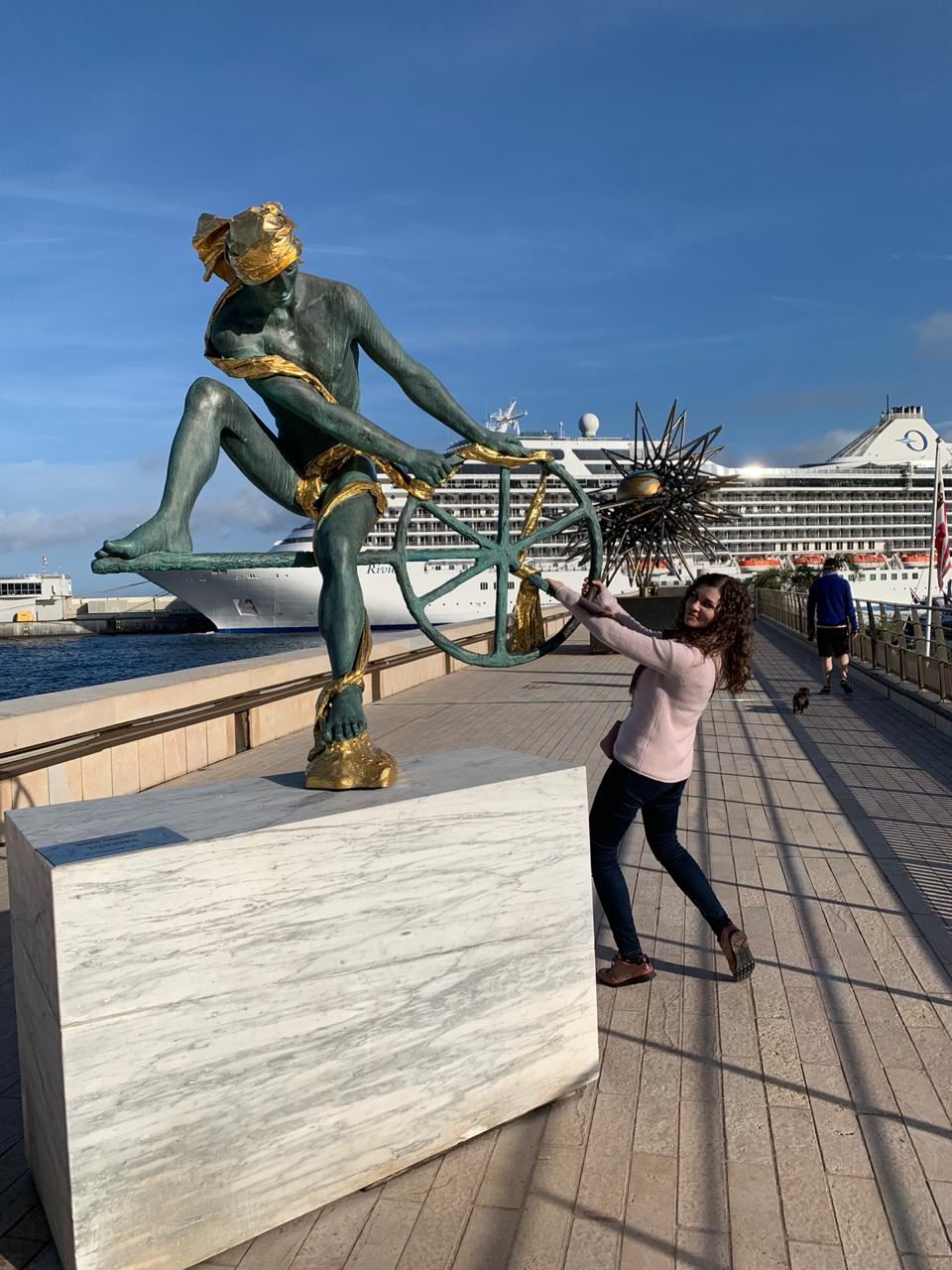 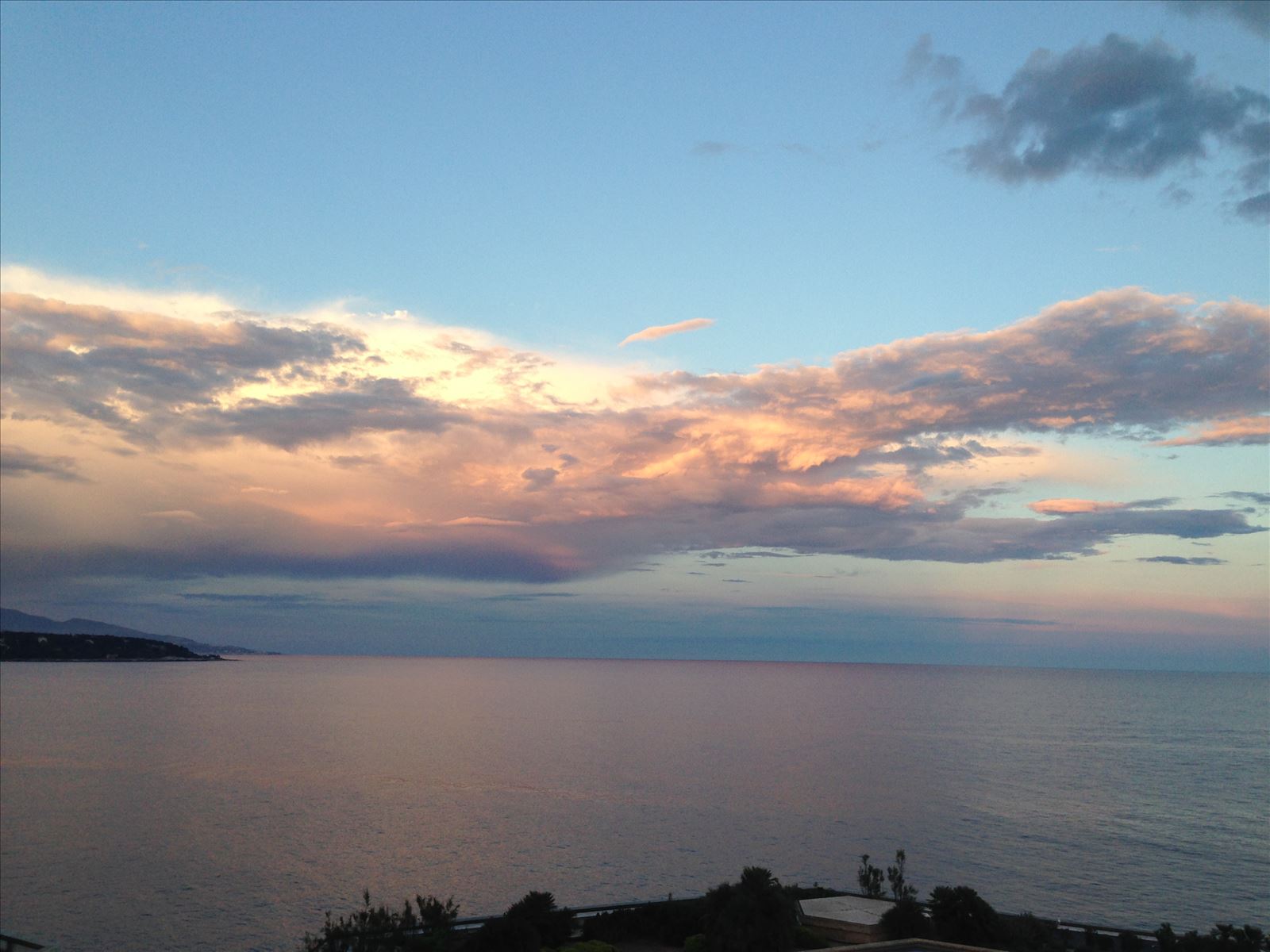 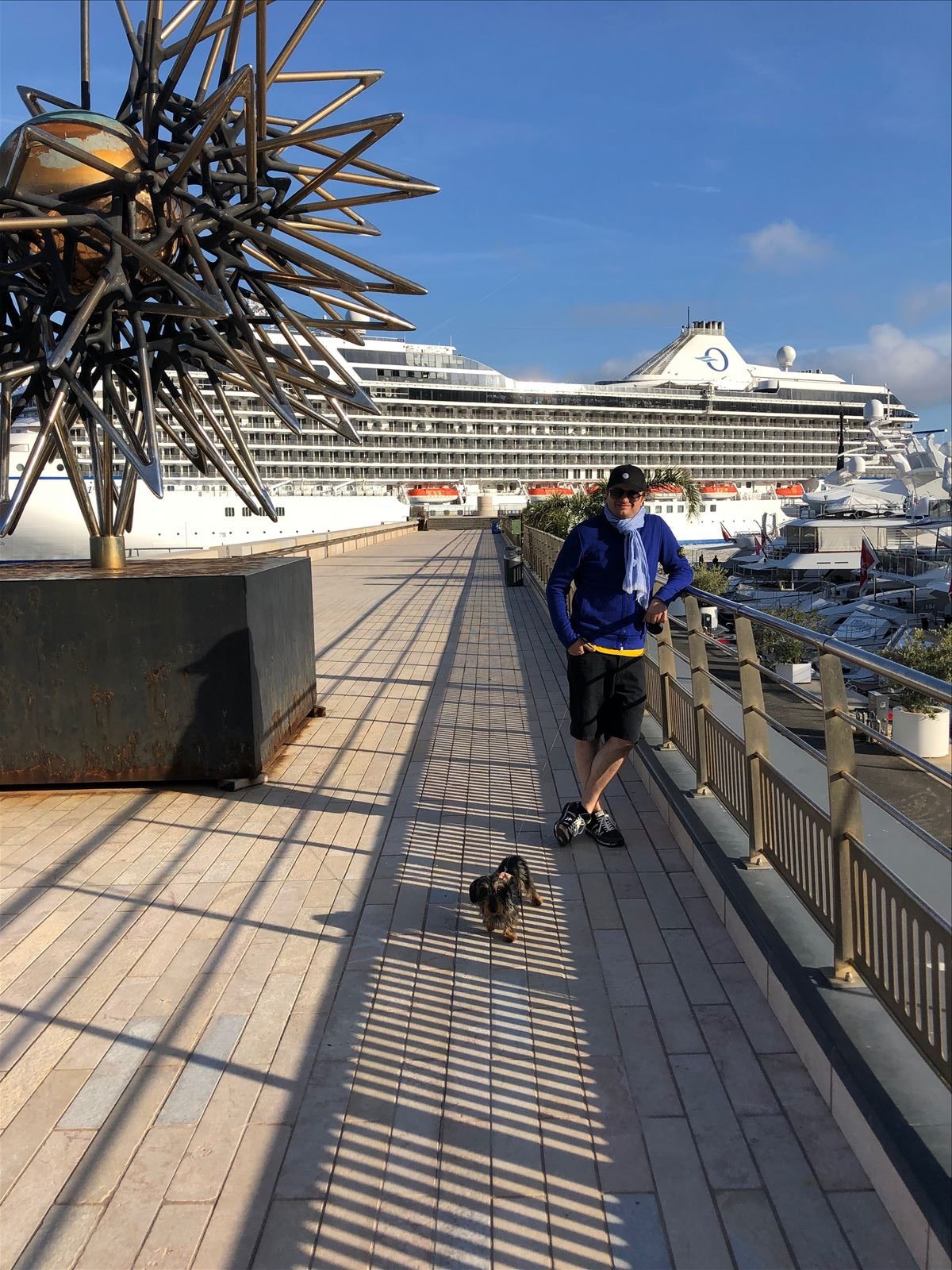 The Principality of Monaco is divided into 3 communes: Monaco (which includes the old town located on a rocky cape), Monte Carlo (with the main resort area and the most luxurious residences), La Condamine (the area along the port). We should also note that the area of Monaco has been increased by almost 40 hectares over the past decade due to the conquest of land from the sea. You can just see the construction work on the erection of the corresponding embankments in the port area. 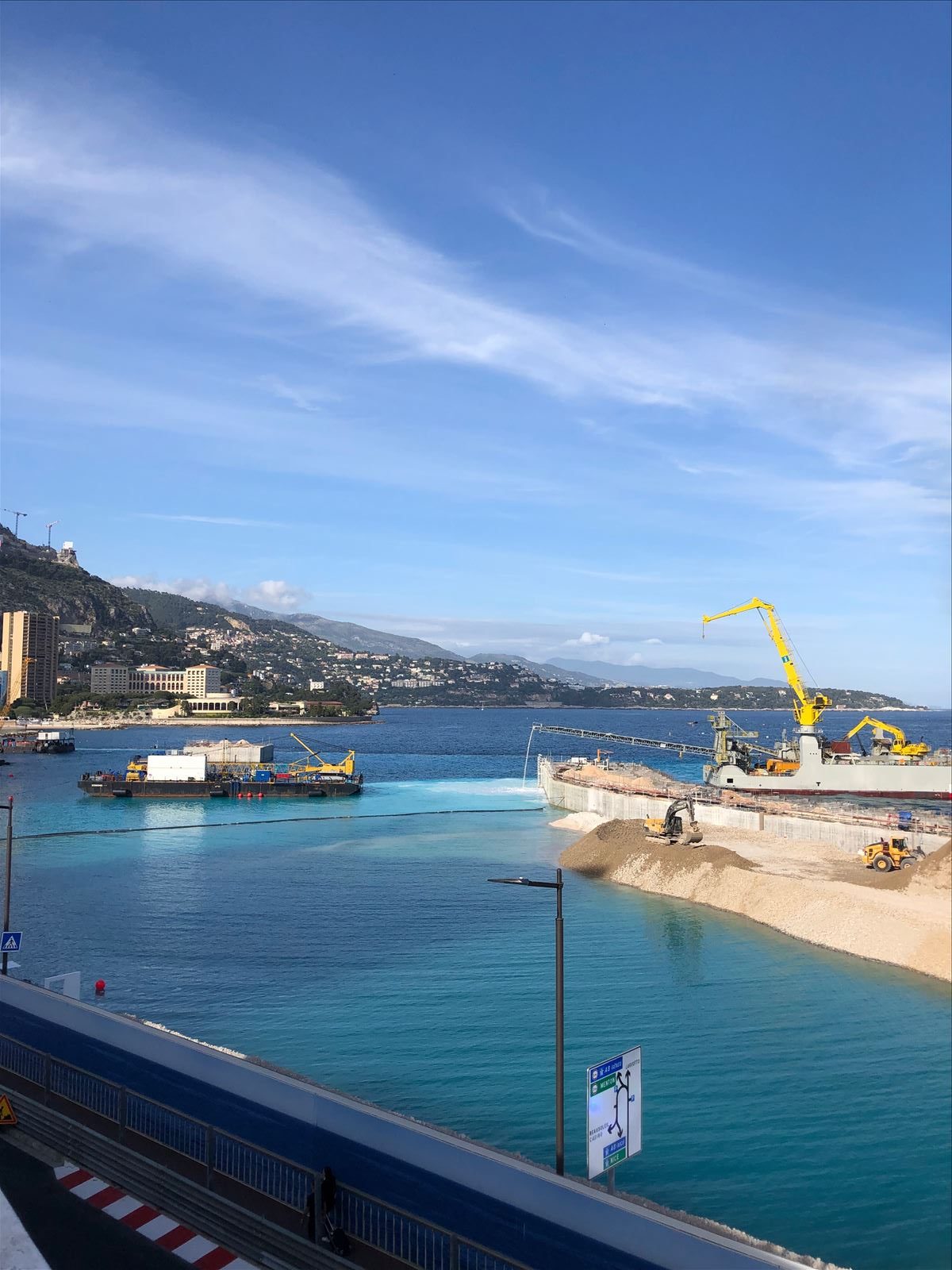 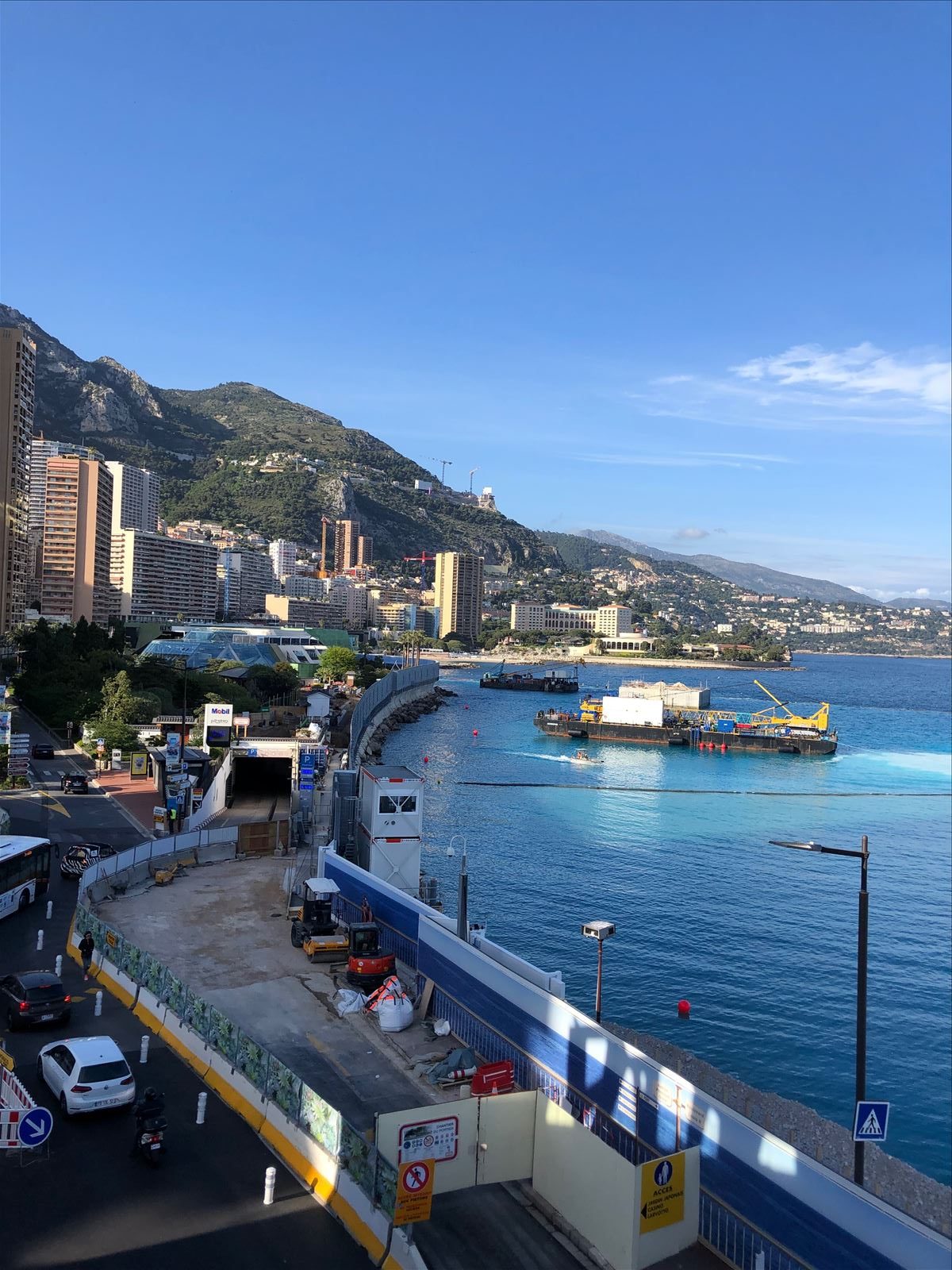 The most famous object of Monaco is the Monte Carlo casino, built back in the 19th century, which is the main place of interest for celebrities from around the world. Surrounded by a garden from the outside, it is located in the very center near the port district. Parking near the casino can be called a separate attraction because of huge number of supercars concentrated there. 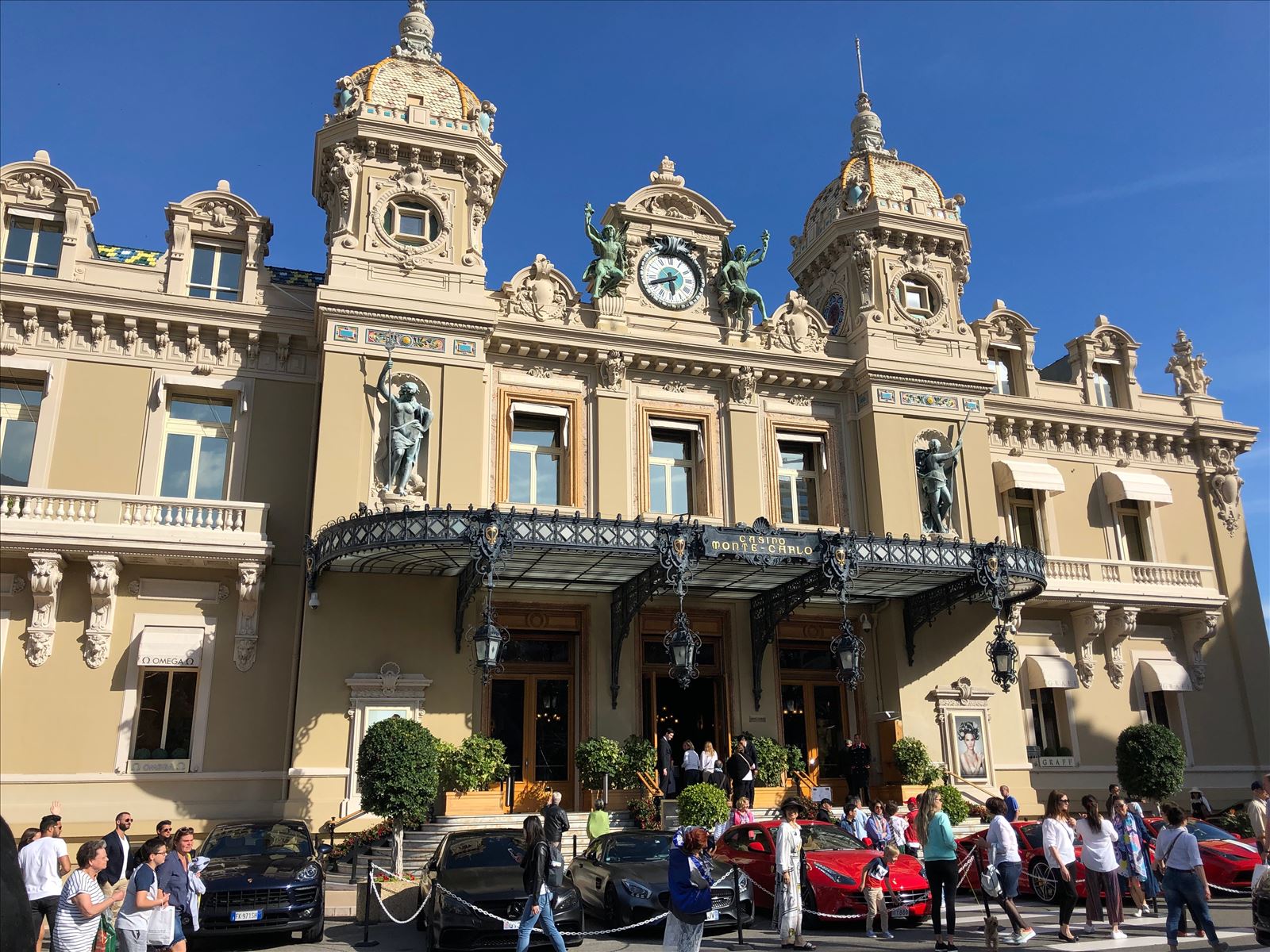 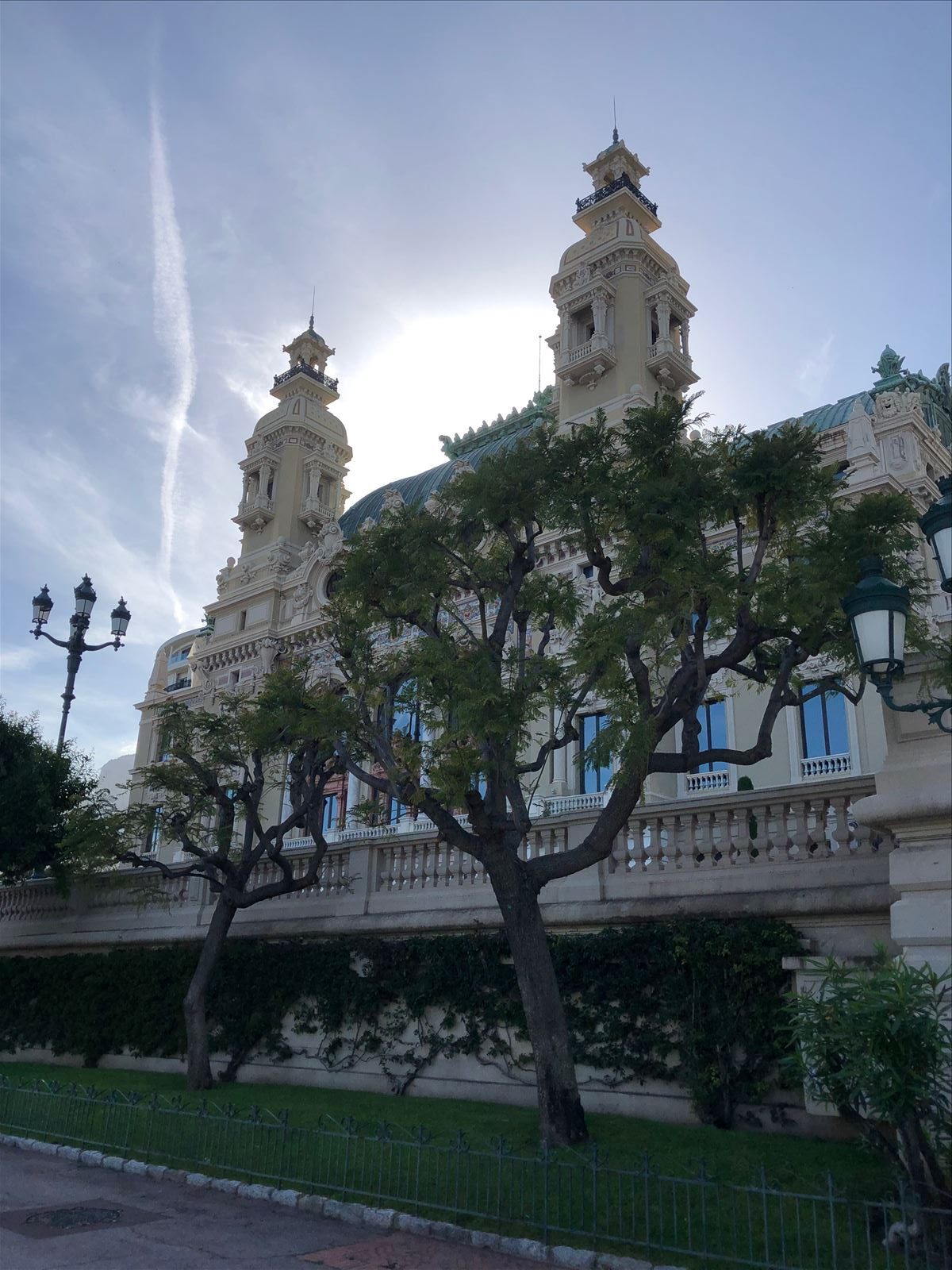 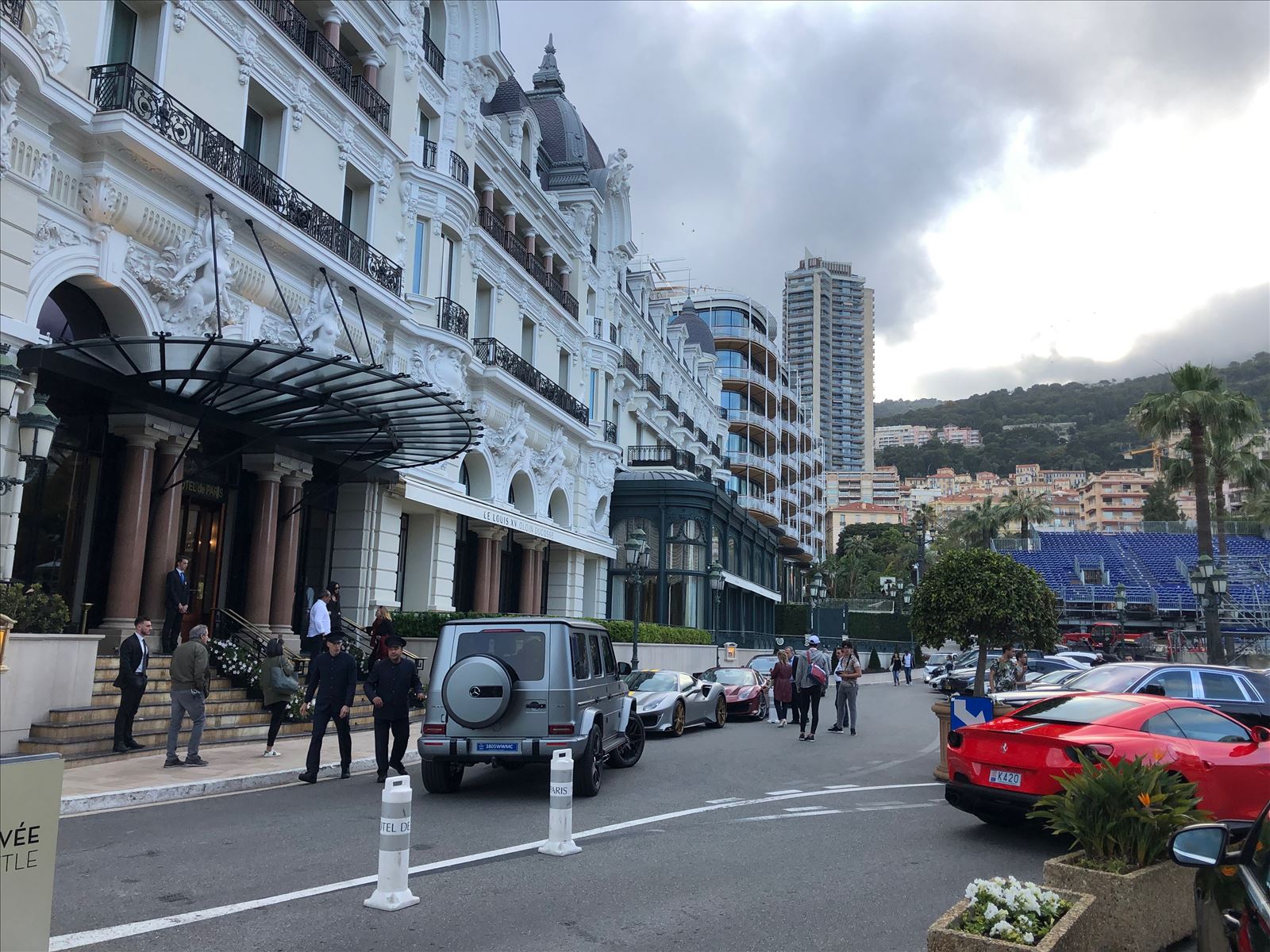 You can find the well-known Buddha Bar in this building. There are not so many ancient buildings in Monte Carlo, we can note, for example, Hotel de Paris and the Opera House. 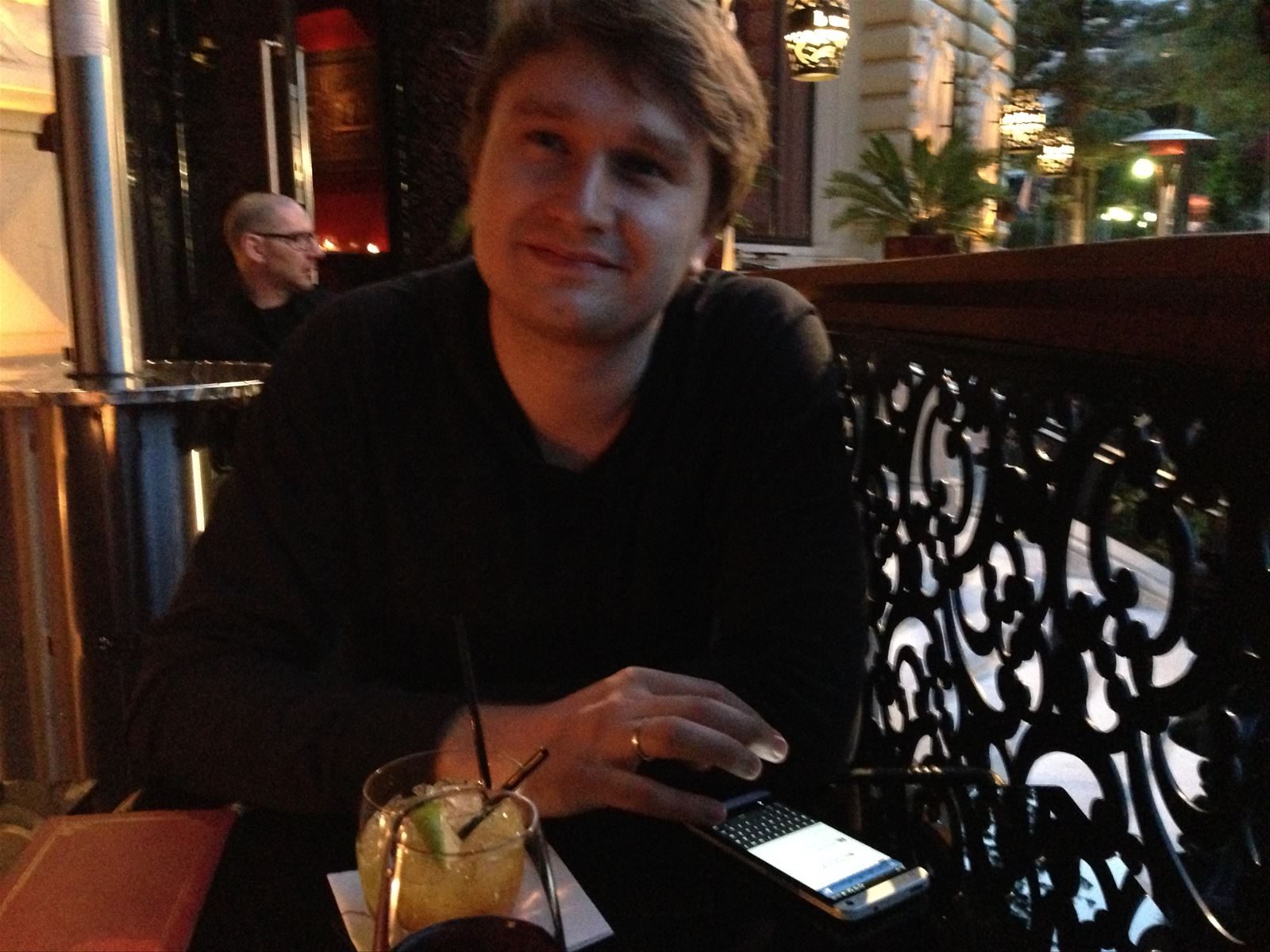 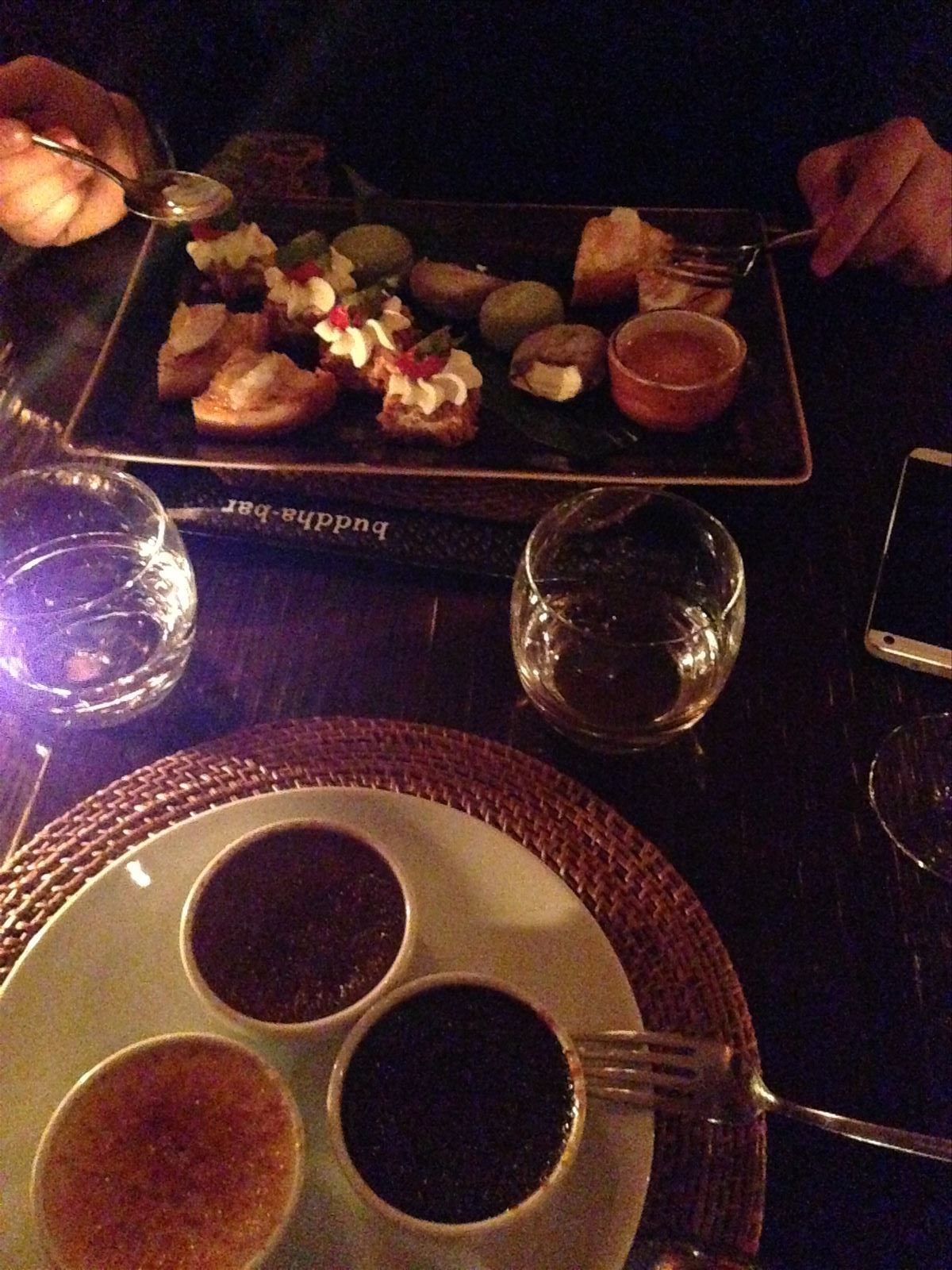 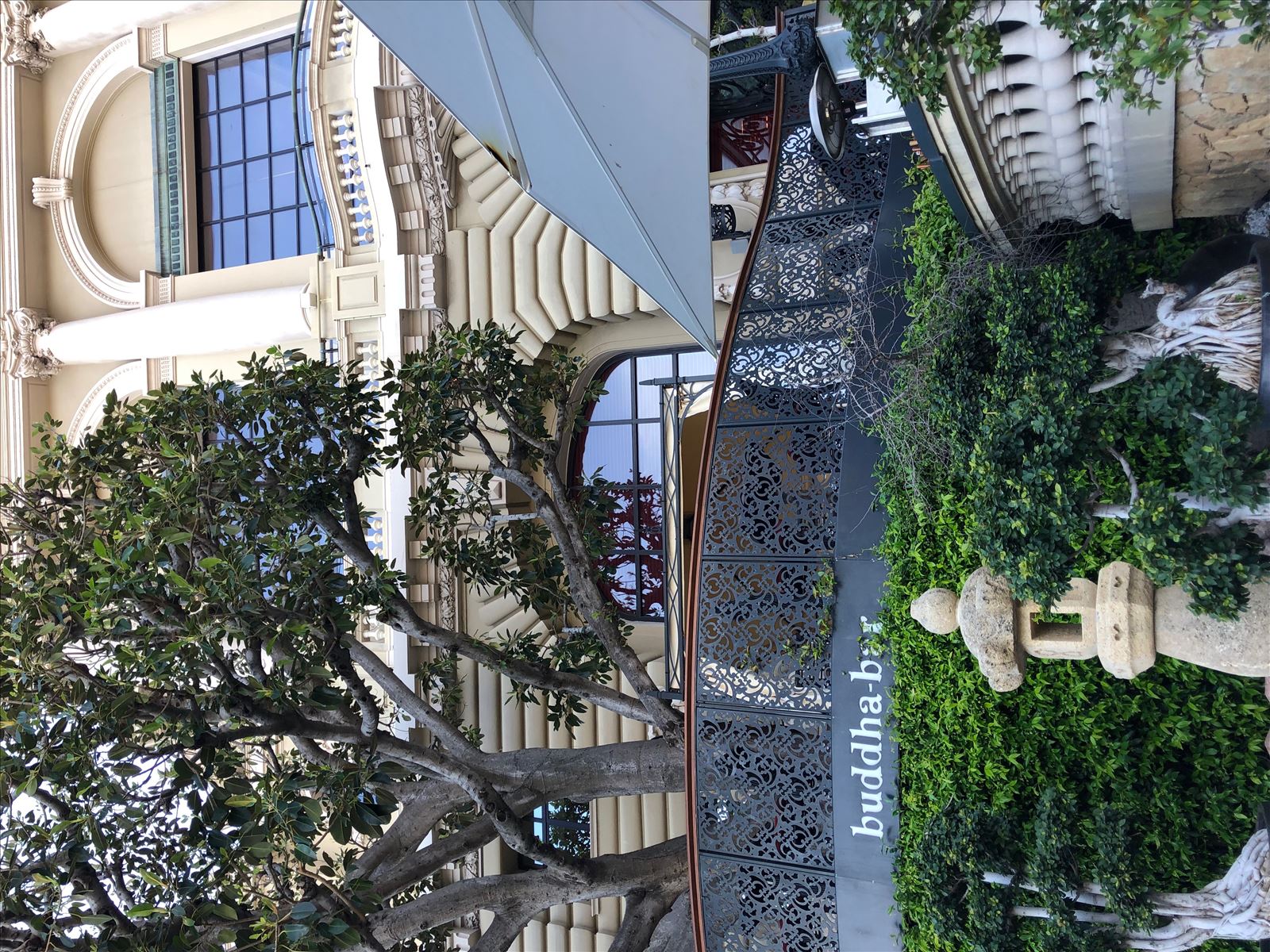 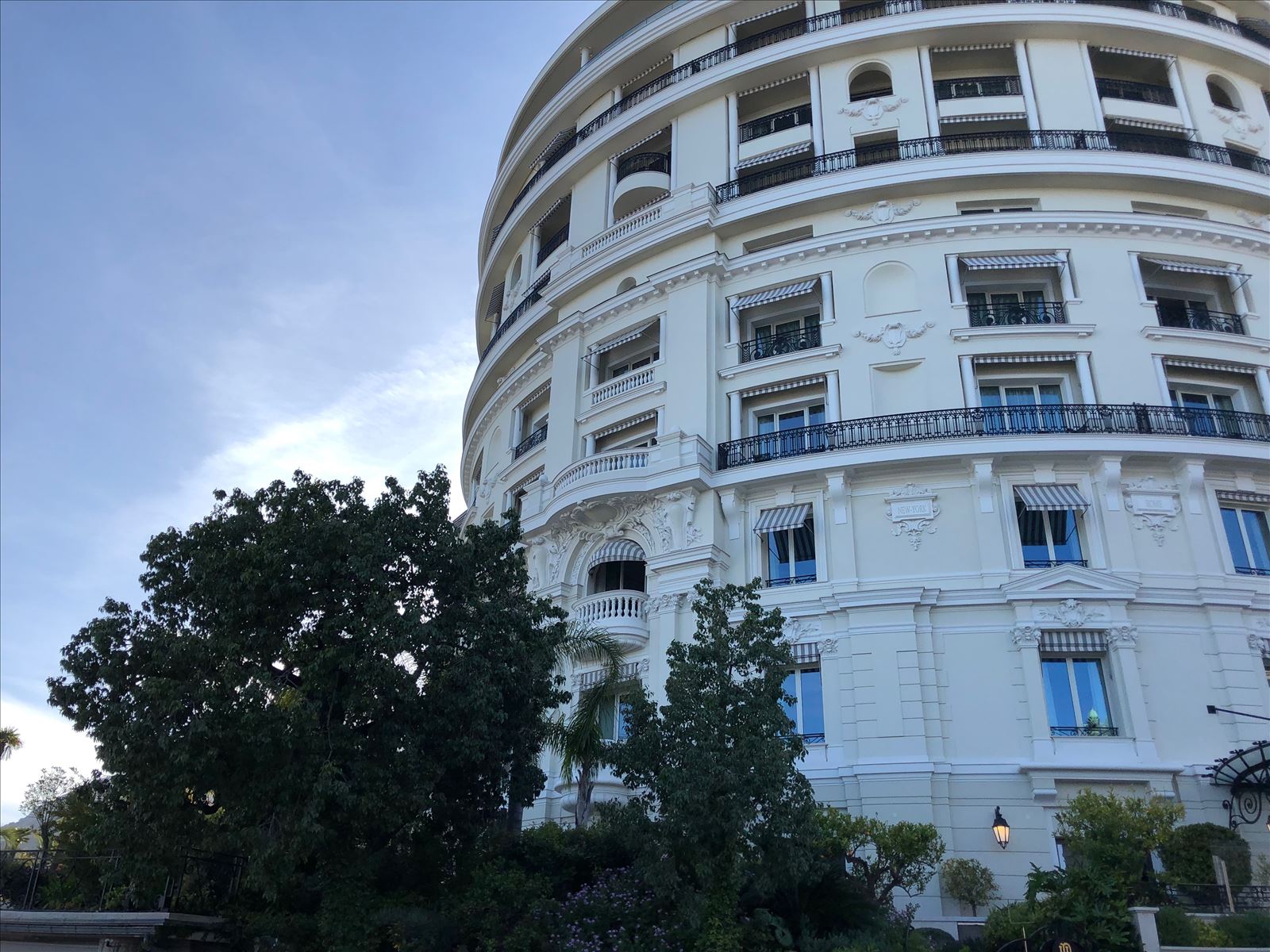 To visit Monaco, we rented a car through the booking auto and drove along a scenic road along the sea leading from Nice. The road took much longer than we had planned because we wanted to stop every couple of kilometers to take pictures of the fascinating views. However, we did not take pictures in Monaco itself: firstly, because of the “Formula 1” screens mentioned above, and secondly – concentrated development with panel high-rise buildings. Plus, most of streets are narrow paths in car tunnels, or long underground passages, turning into one another. 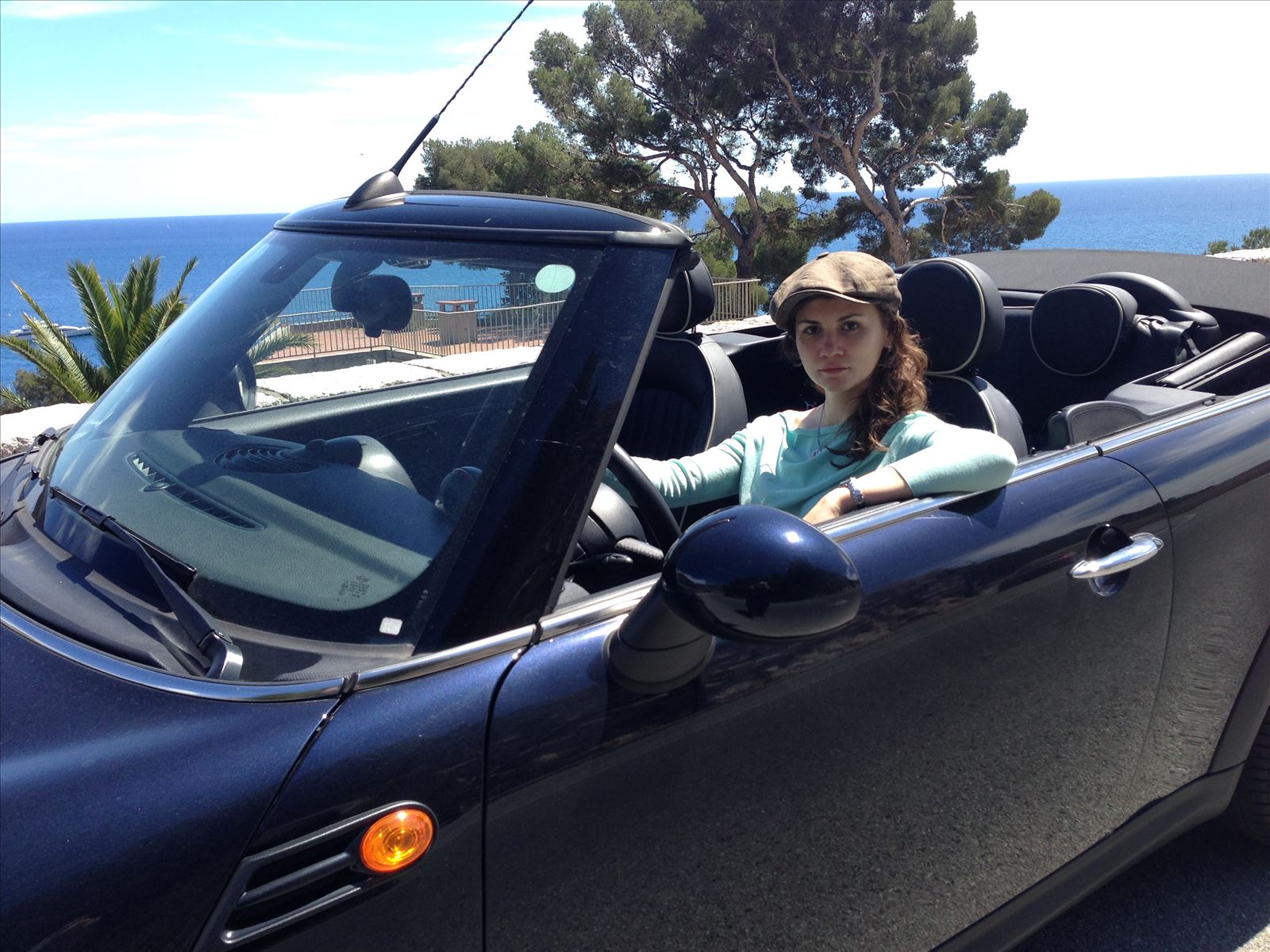 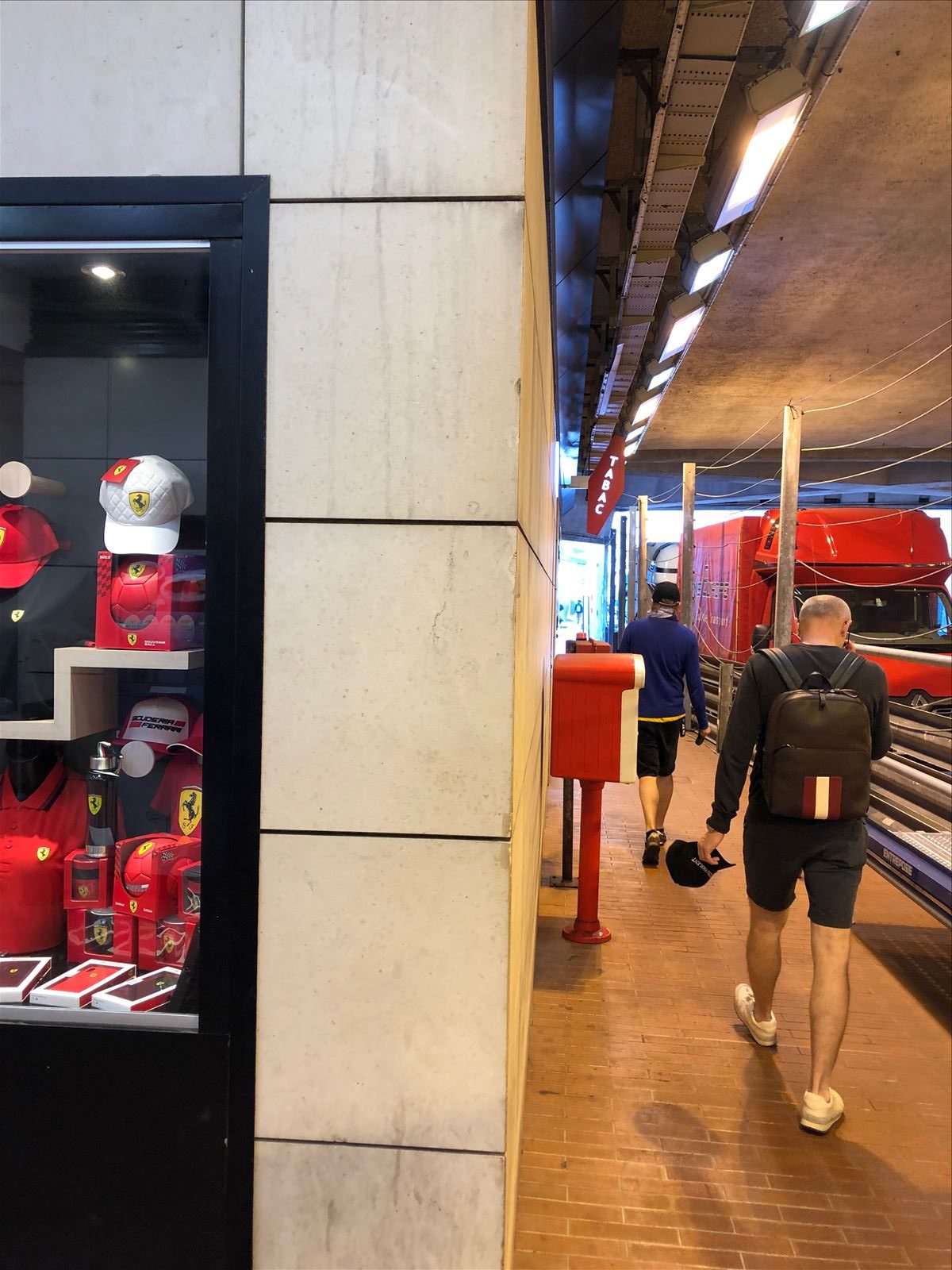 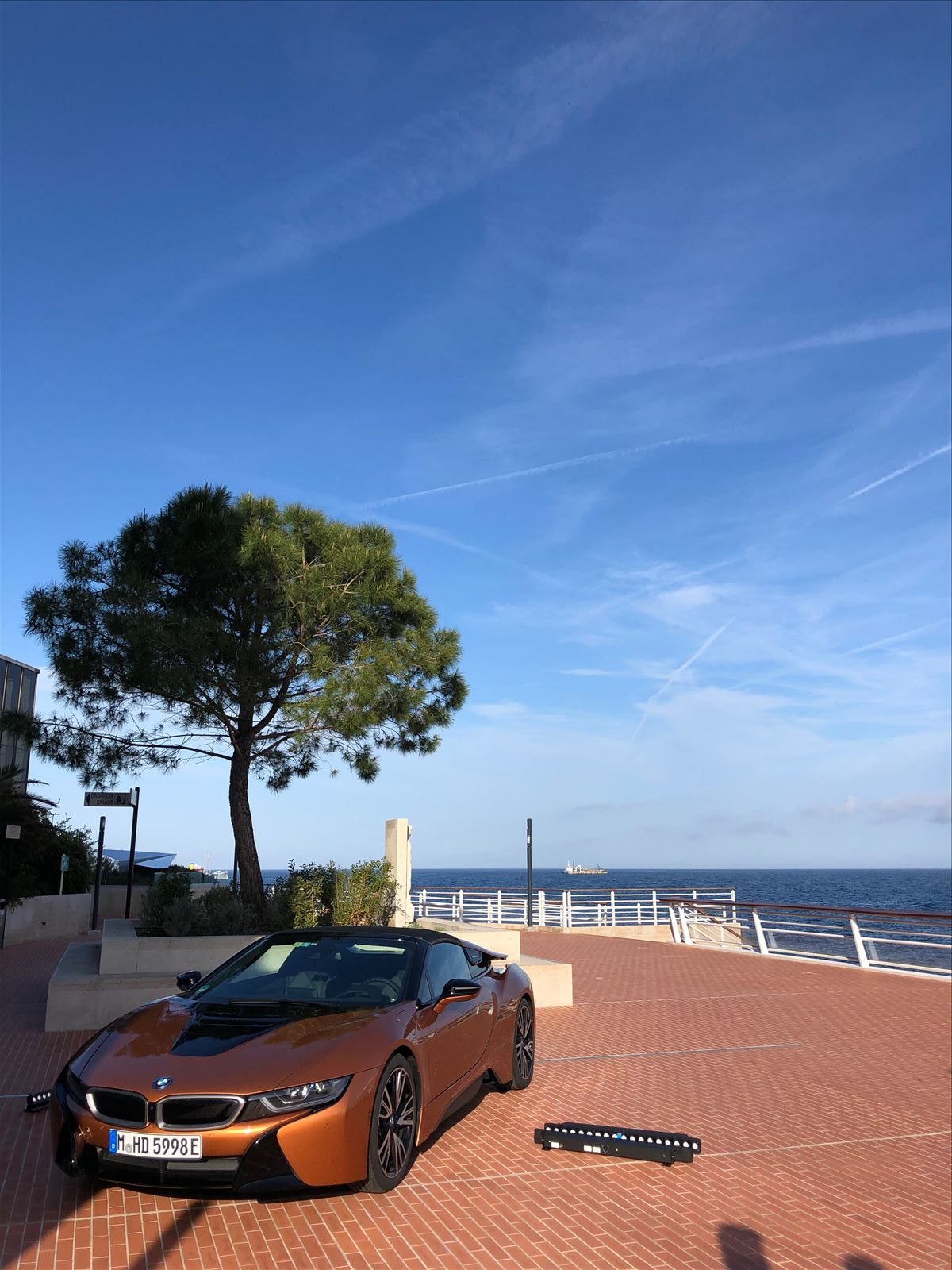 To be honest, we didn’t even want to stay overnight, although we had the opportunity to rent relatively low-cost hotel. Apparently, our expectations from the beautiful staged views of Monte Carlo from many movies did not come true against the background of the real situation. However, if we prepare in advance and develop a clear plan of what and where to see, we will be able to discover more interesting signs next time. Probably, our impressions will be more positive next time than during this spontaneous trip. In order to prepare better for the next visit we could find a guide for the private excursion through Excurzilla.com, it’s always a good idea to spend a couple of hours this way 🙂

P.S. to find a perfect place for the beach holidays you may visit 1001beach.com.