Nice is located in the Provence – Alpes – Cote d’Azur region, and is one of the largest resorts on the French Riviera. Now it is difficult to imagine that Nice was founded by the Greeks in the 4th century BC, and was named in honor of the Greek goddess Nika – Nicaea. It was the most important commercial port in the region at that time. Over the next 2 millennia, the history of Nice was full of events – its geographical location predetermined the complicated history of the city. It turned into the resort well-known to us today only by the middle of the 19th century.

The established tradition of traveling by rented car across any European region during the May holidays was adjusted by weather conditions this time. A strong wind chased us along the whole travel through the cities of Provence. You could think, what’s the matter? Like, it’s just a wind. But under these conditions, it can become almost a disaster of a local scale – it is impossible to talk during such a wind (it blows so hard in the ears that you can’t hear you interlocutor), dust and sand hit his face, and all visits to the cities of the region take place in dashes between cafes or hotels. As a result, we ran around several cities of Provence (for example, Marseille) and headed for Nice. Nice met us with surprisingly pleasant and mild weather. 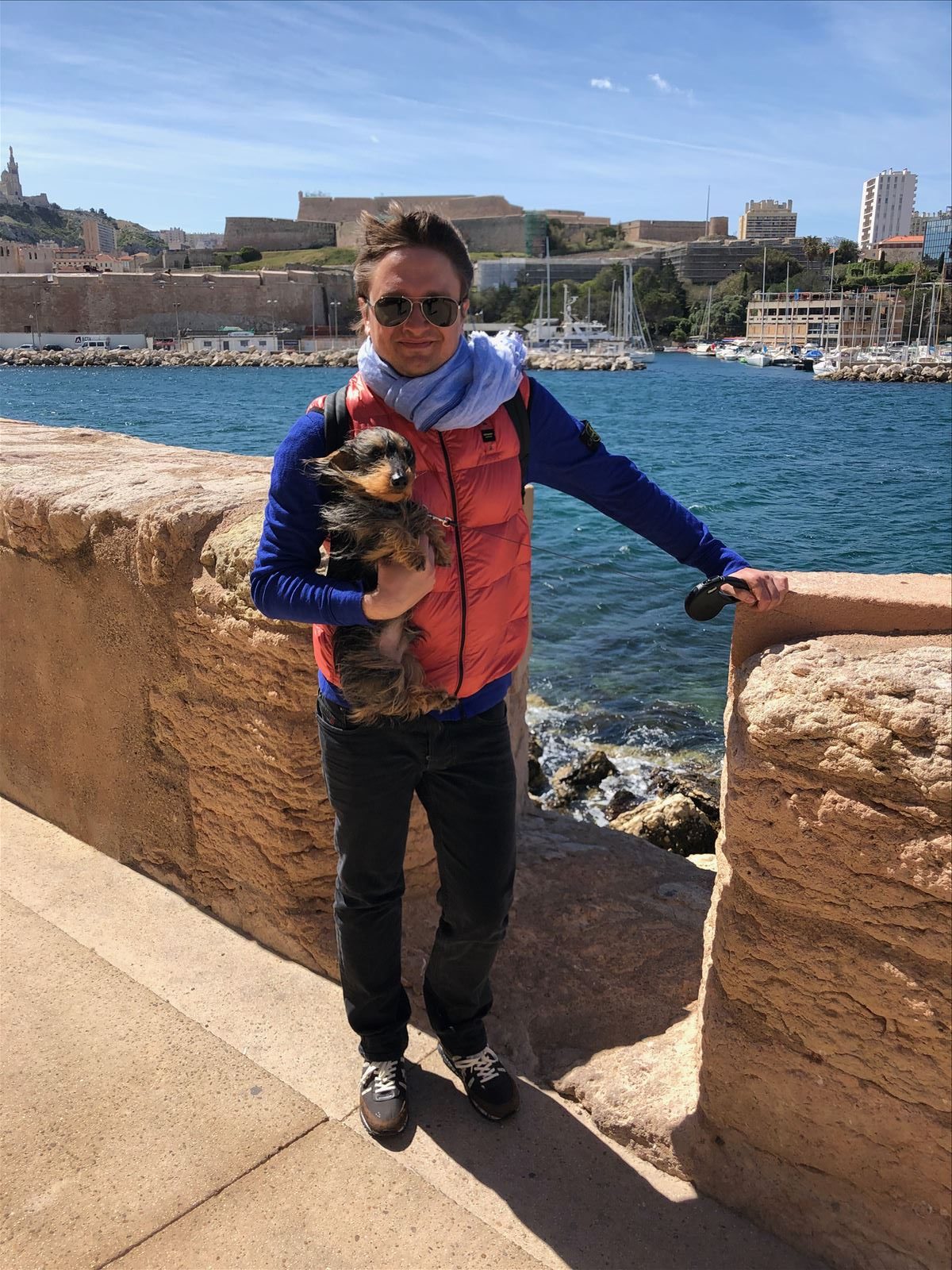 The city of Nice fully reflects its history – different districts have their own features and are very different from each other. This time we stayed in a hotel Villa Victoria located in the district called Carre d’Or (Golden Square). This district is well-known for several quarters of respectable ancient housing and retains the features of old France. There are residential buildings, bakeries, cafes, sometimes even palaces (for example, the Marie-Christine Palace) on quiet green streets, and there is also a royal garden (Jardine Albert I) nearby. To get a chance to stay at a hotel in such a quarter, it makes sense to use all the advantages of modern hotel booking technologies – the mobile application Hotel Hunter will help you, for example, subscribe to price updates for the desired hotel, as well as find the opportunity to book a room with the cheapest operator. 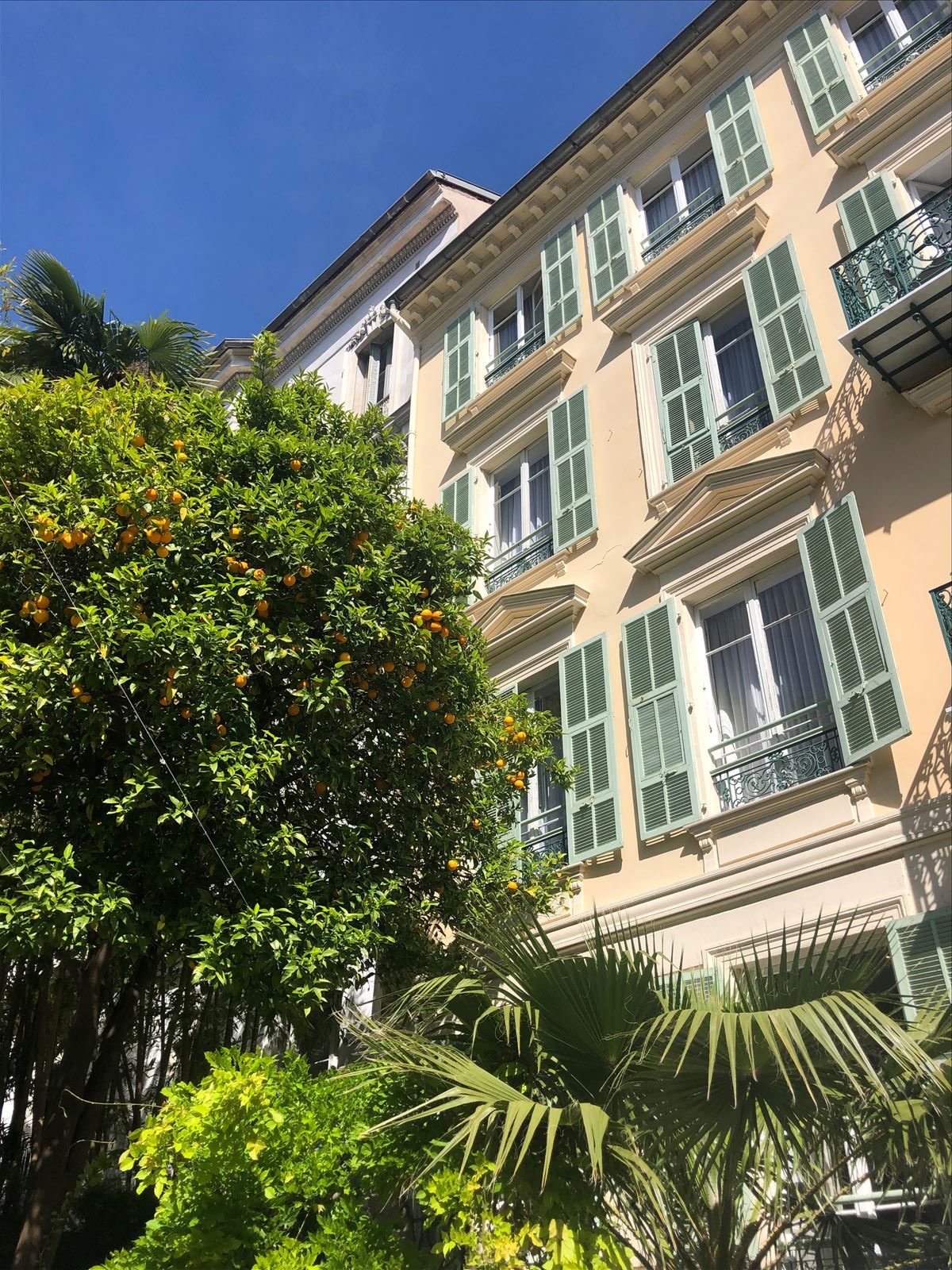 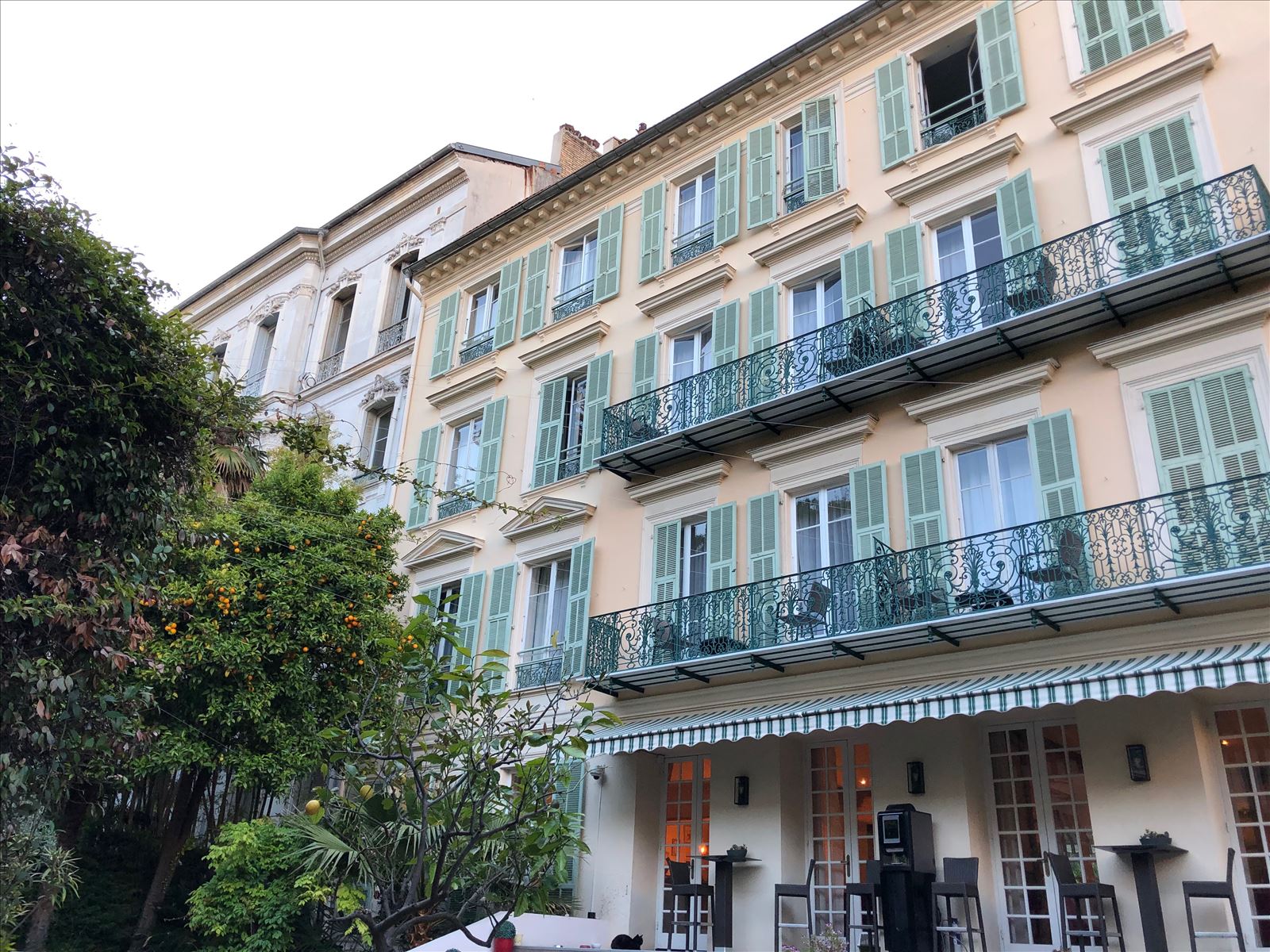 Nice Centre is a classic center of the European resort city – there are many tourist cafes, shops, restaurants and other tourist points of attraction. For example, the Museum of Modern Art, or the famous shopping center “Galeries Lafayette”. 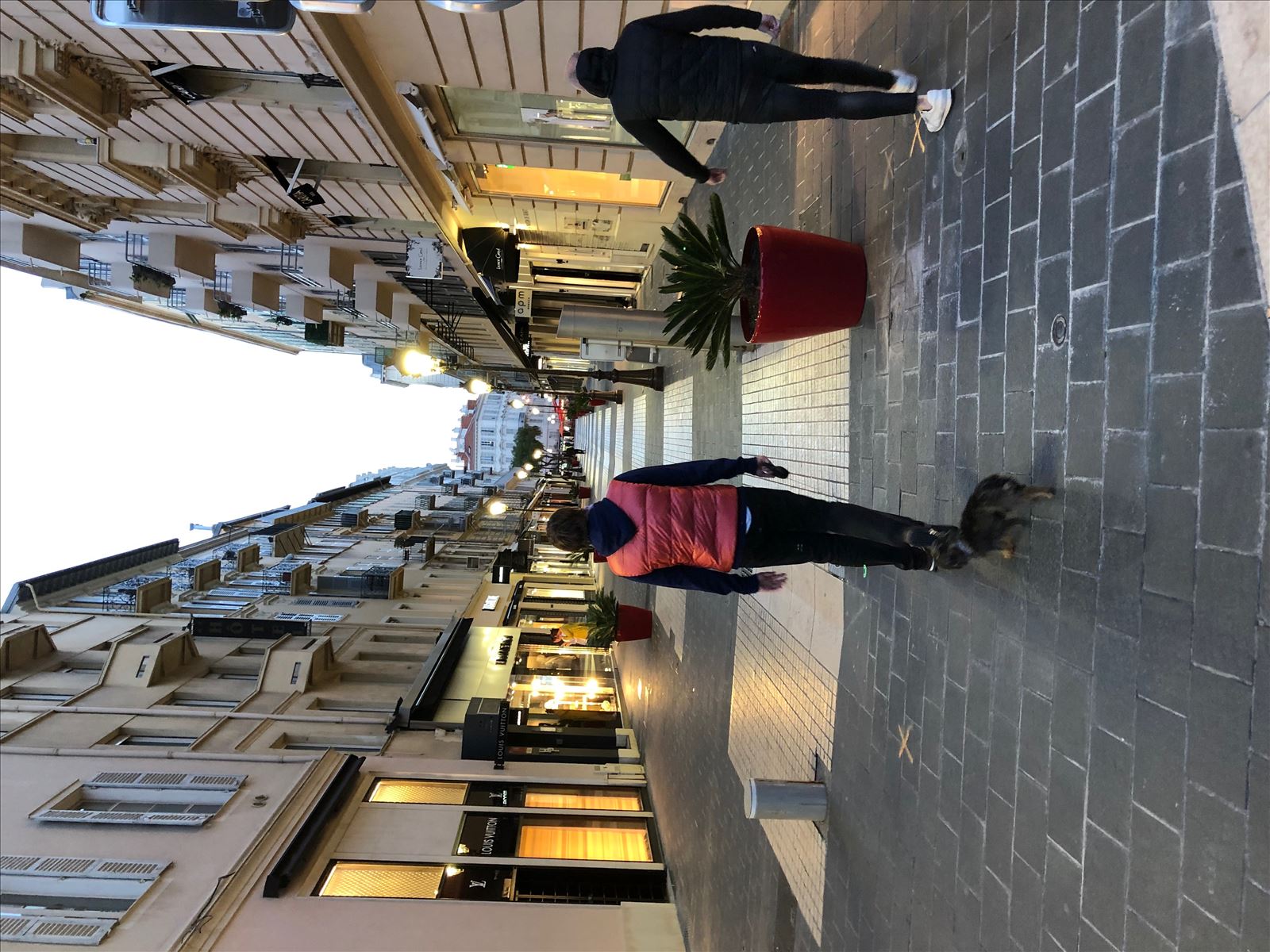 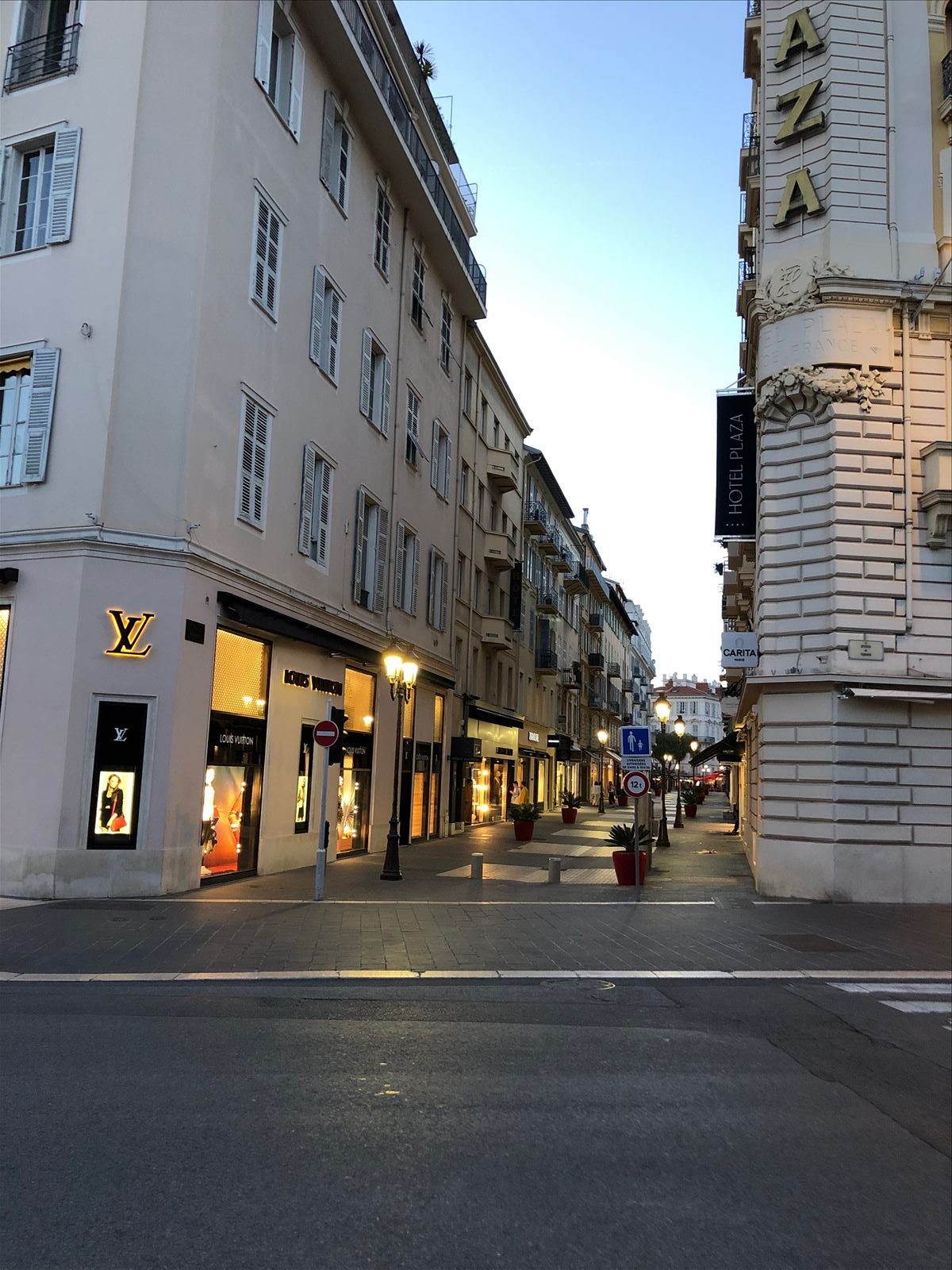 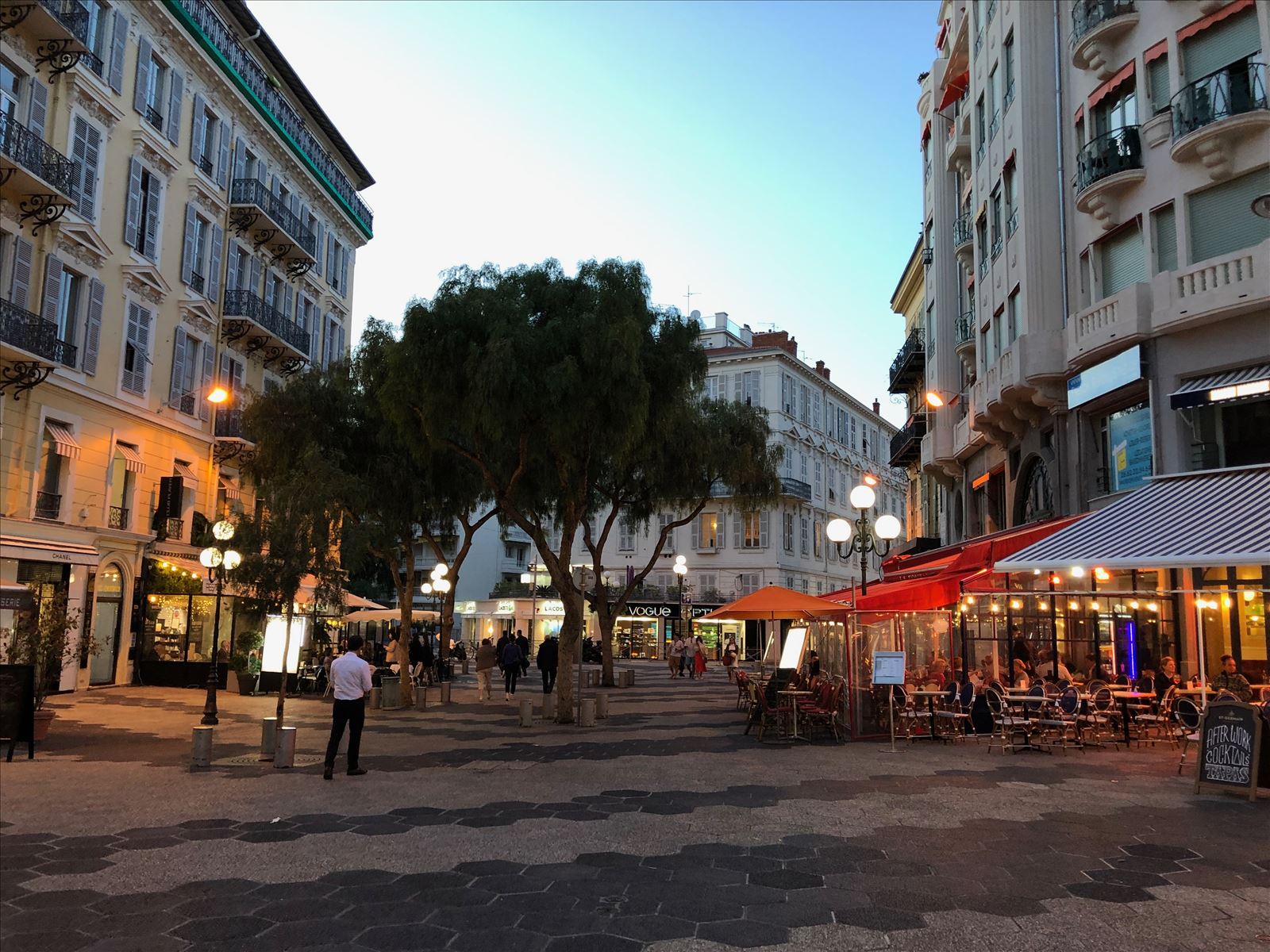 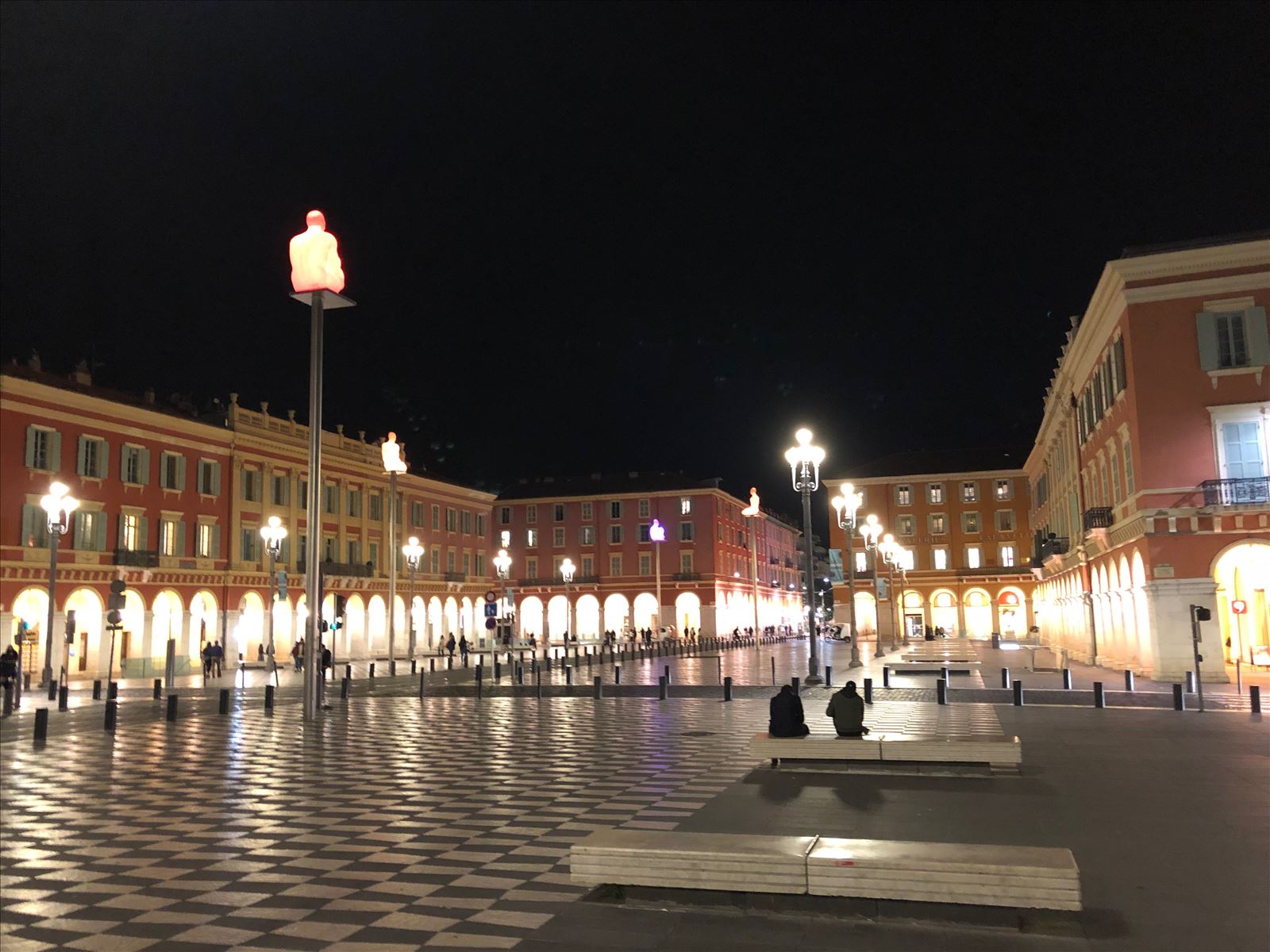 Interesting fact that there are rails for modern trams in the center of Nice that move silently and connect areas of the city, separated in a plane. Sometimes you can’t even notice the rails – for example, they are hidden in the lawn grass. 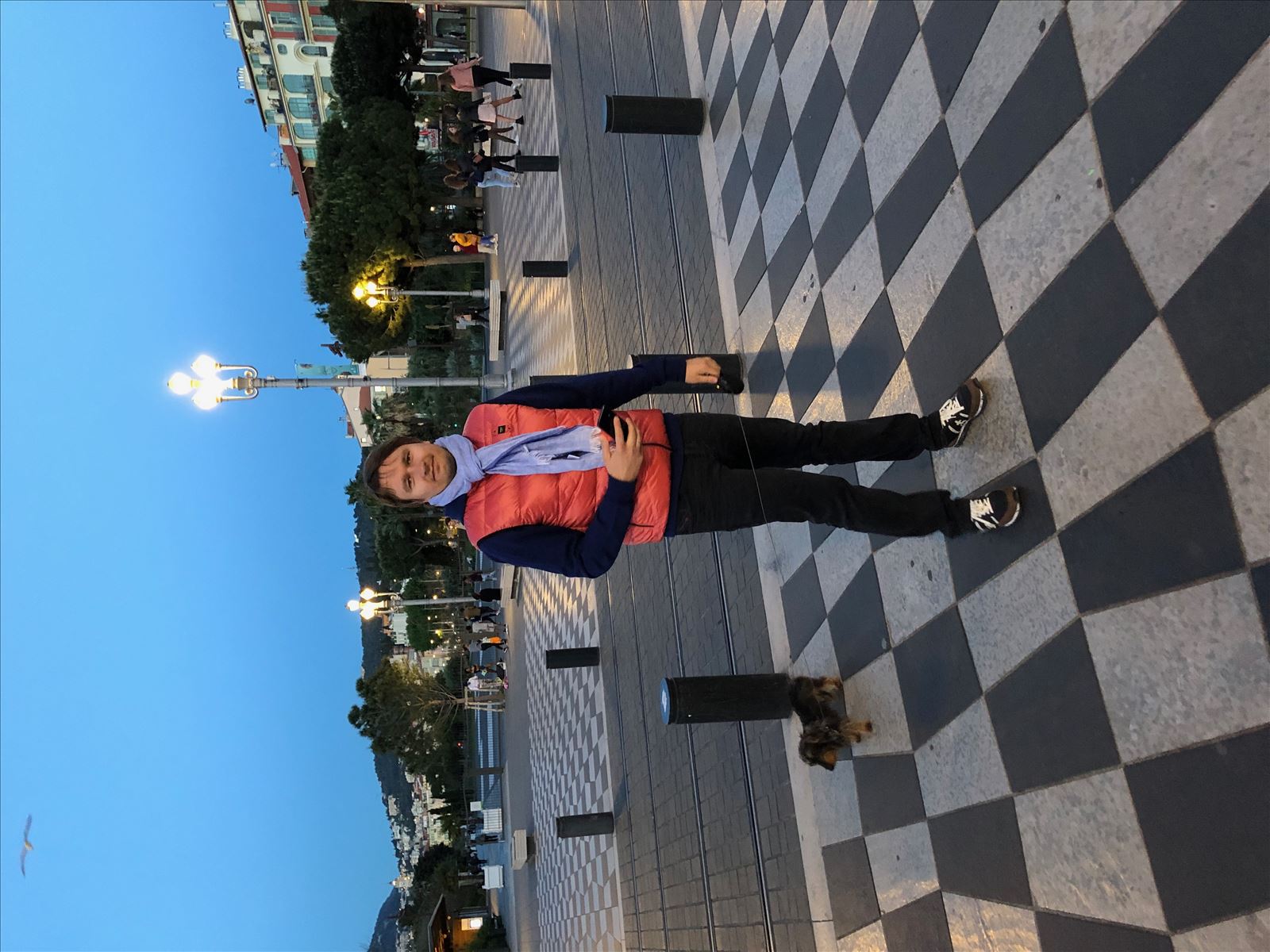 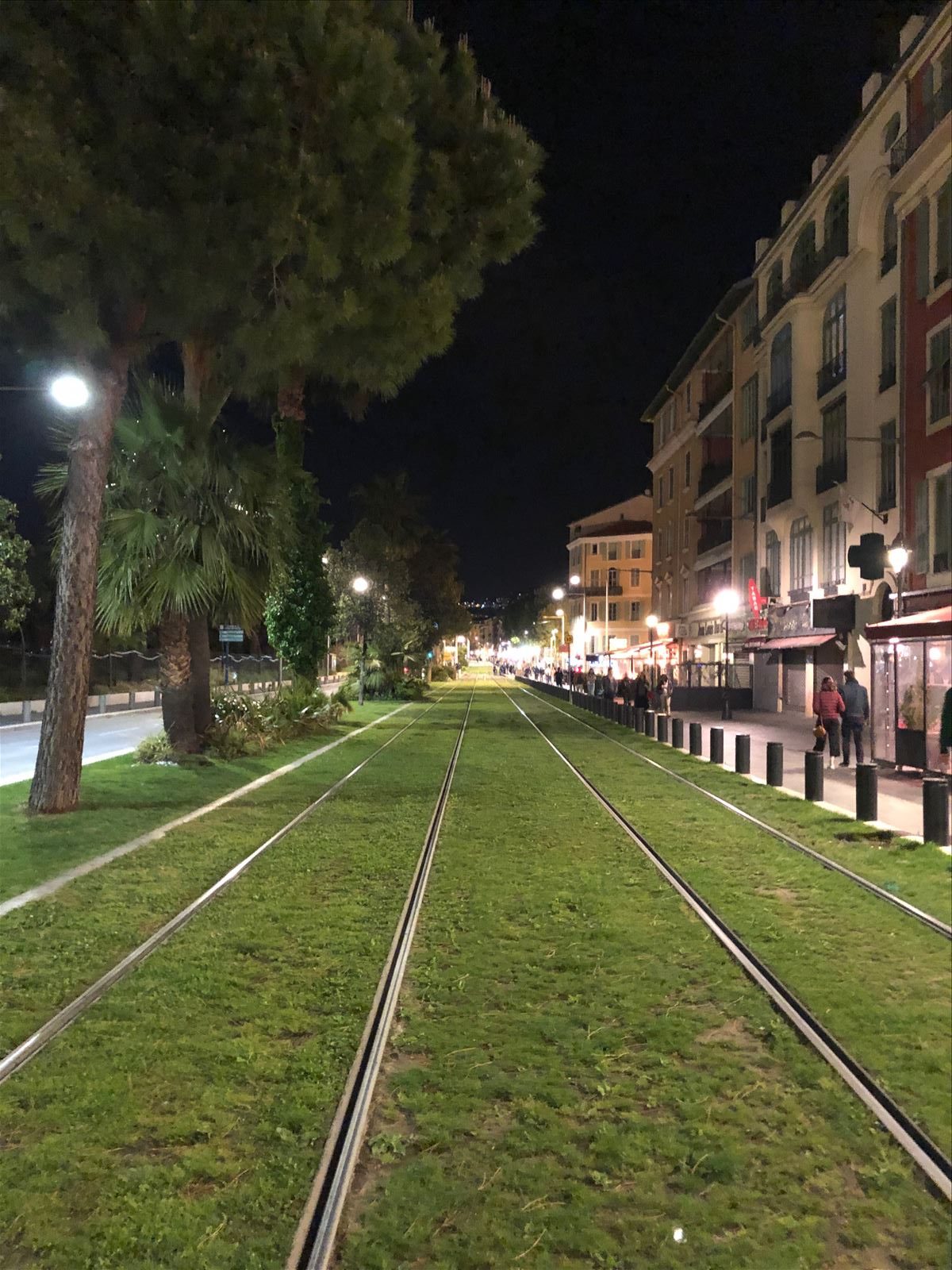 Port de Nice is separated from the old city by Roman Hill, which is also a local sign. It offers you stunning panoramic views of both the English embankment and the port itself. There are also a waterfall and grottoes, as well as gardens and many places of leisure. You can spend a whole day on the hill. 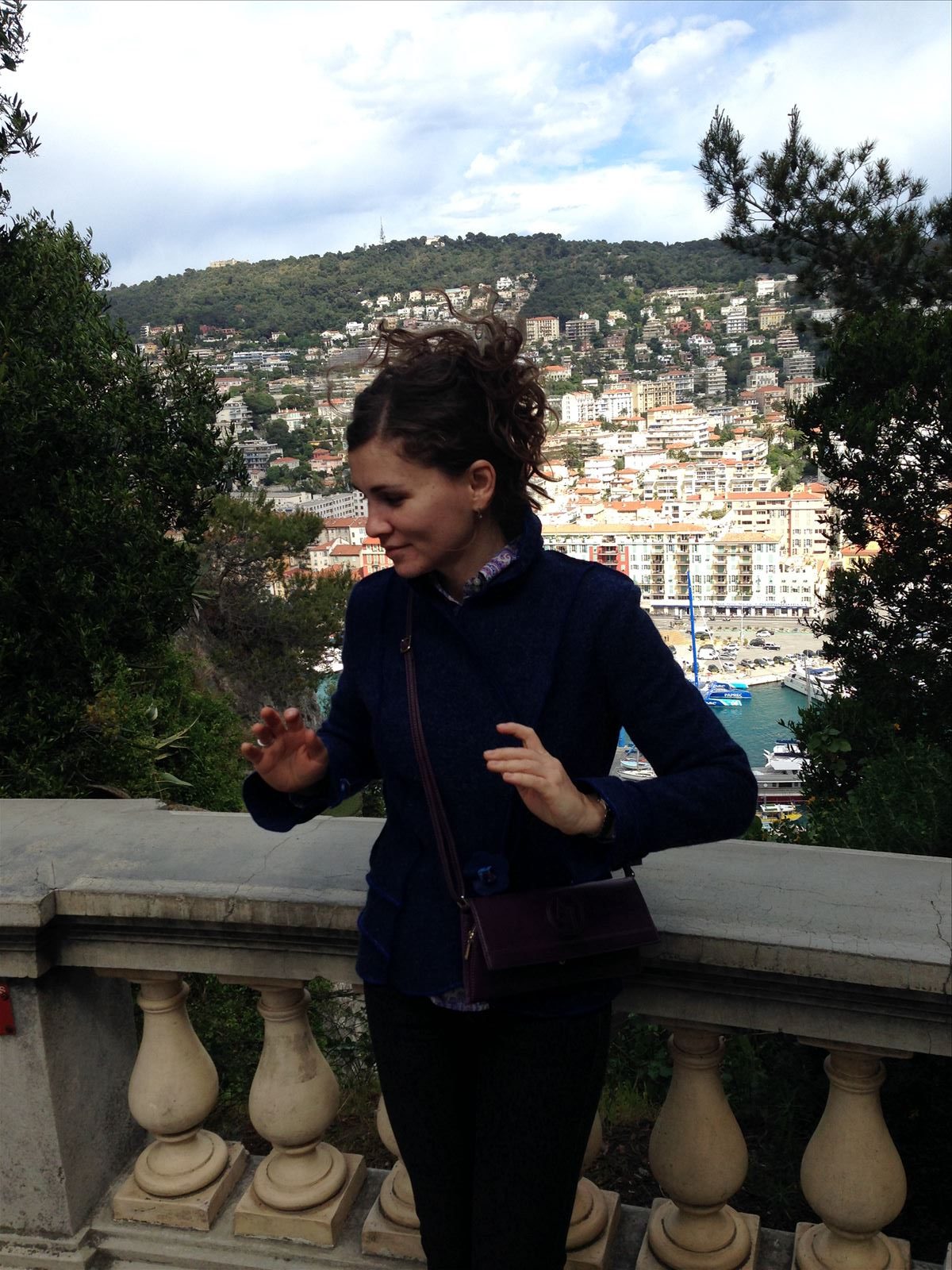 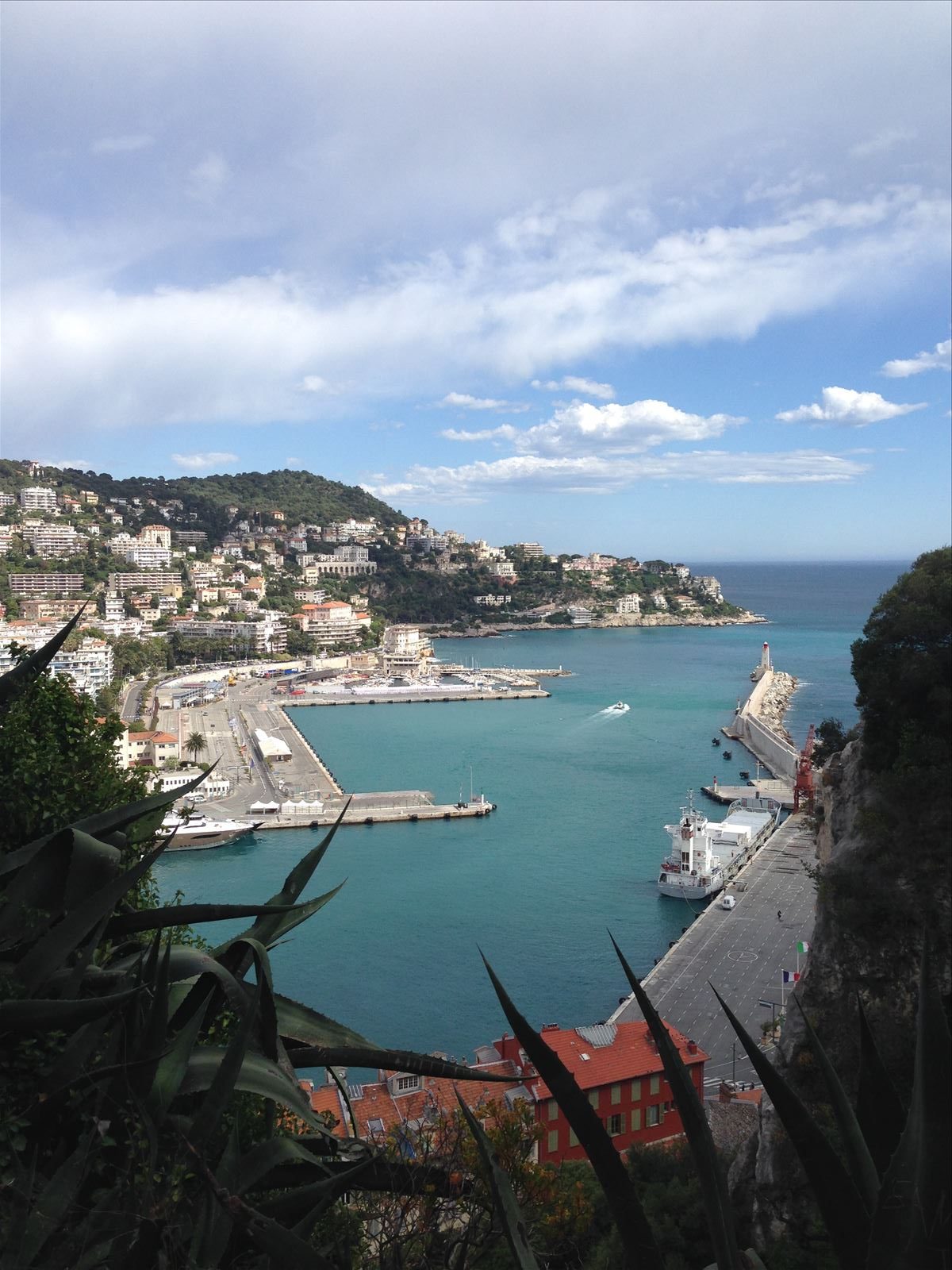 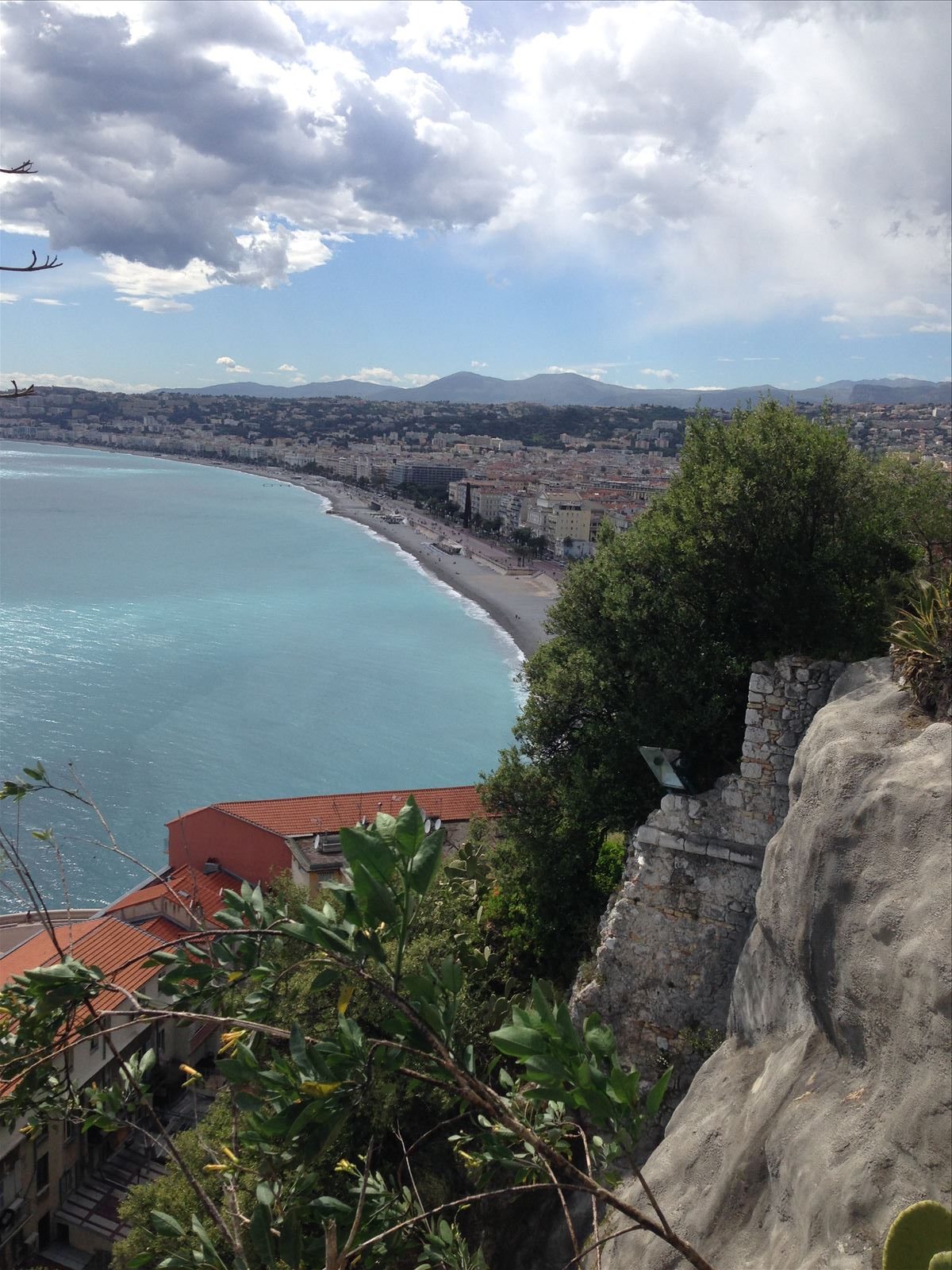 You have a good reason to spend some time in the port, even despite the fact that road repair is underway there. Street cafes and restaurants, a yacht pier, old buildings – all this creates a unique atmosphere of the resort city. 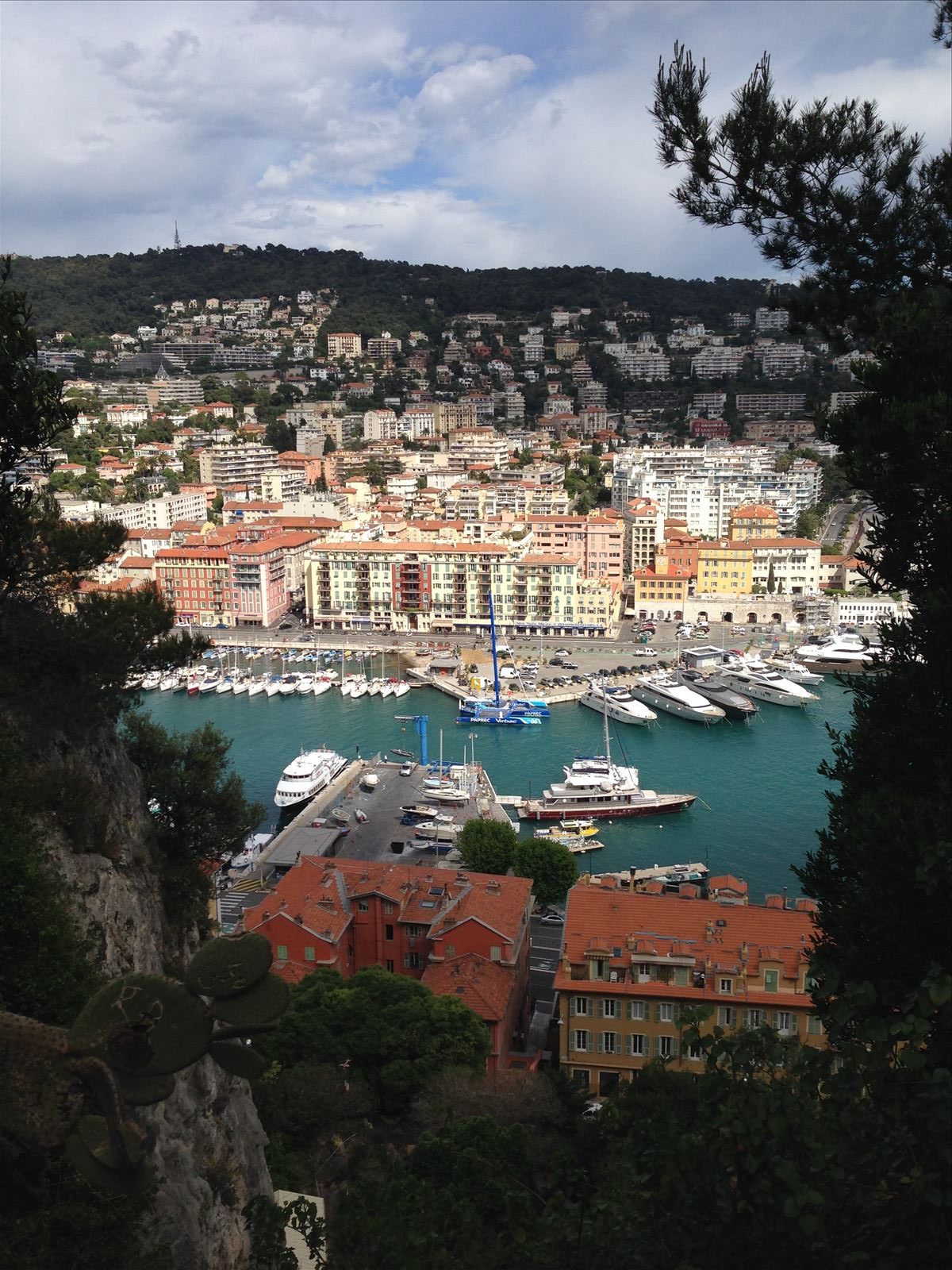 The most interesting and attractive district of Nice is the Old City (Vieille Ville), located next to the Roman Hill and Promenade des Anglais. Development of this district began in the 15th century and it has retained the charm of the old coastal city to these days. In the narrow streets with low houses, you can find, for example, an old market where you can buy Provencal herbs, fresh strawberries, cheeses, truffles and the morning catch of local fishermen. 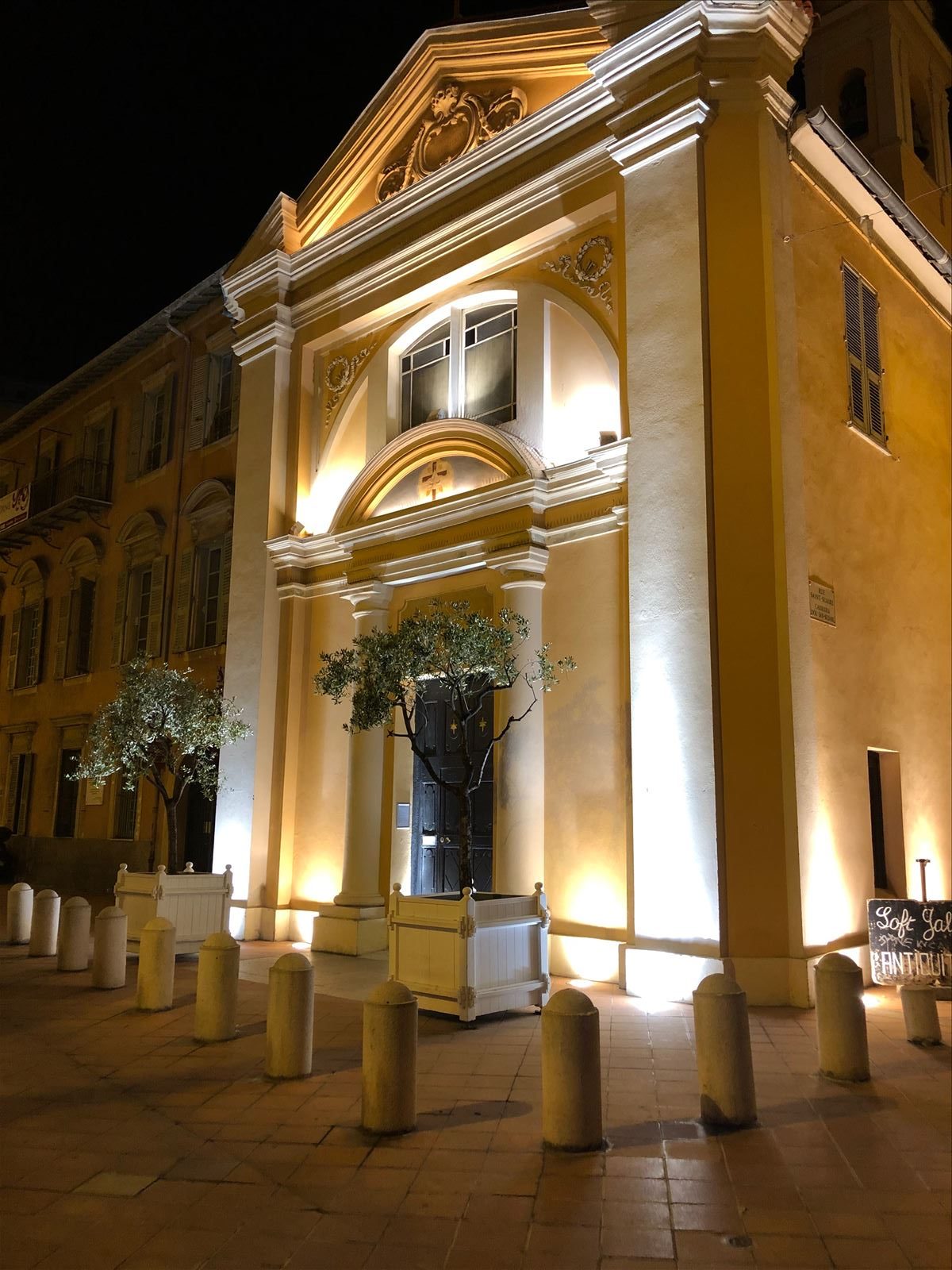 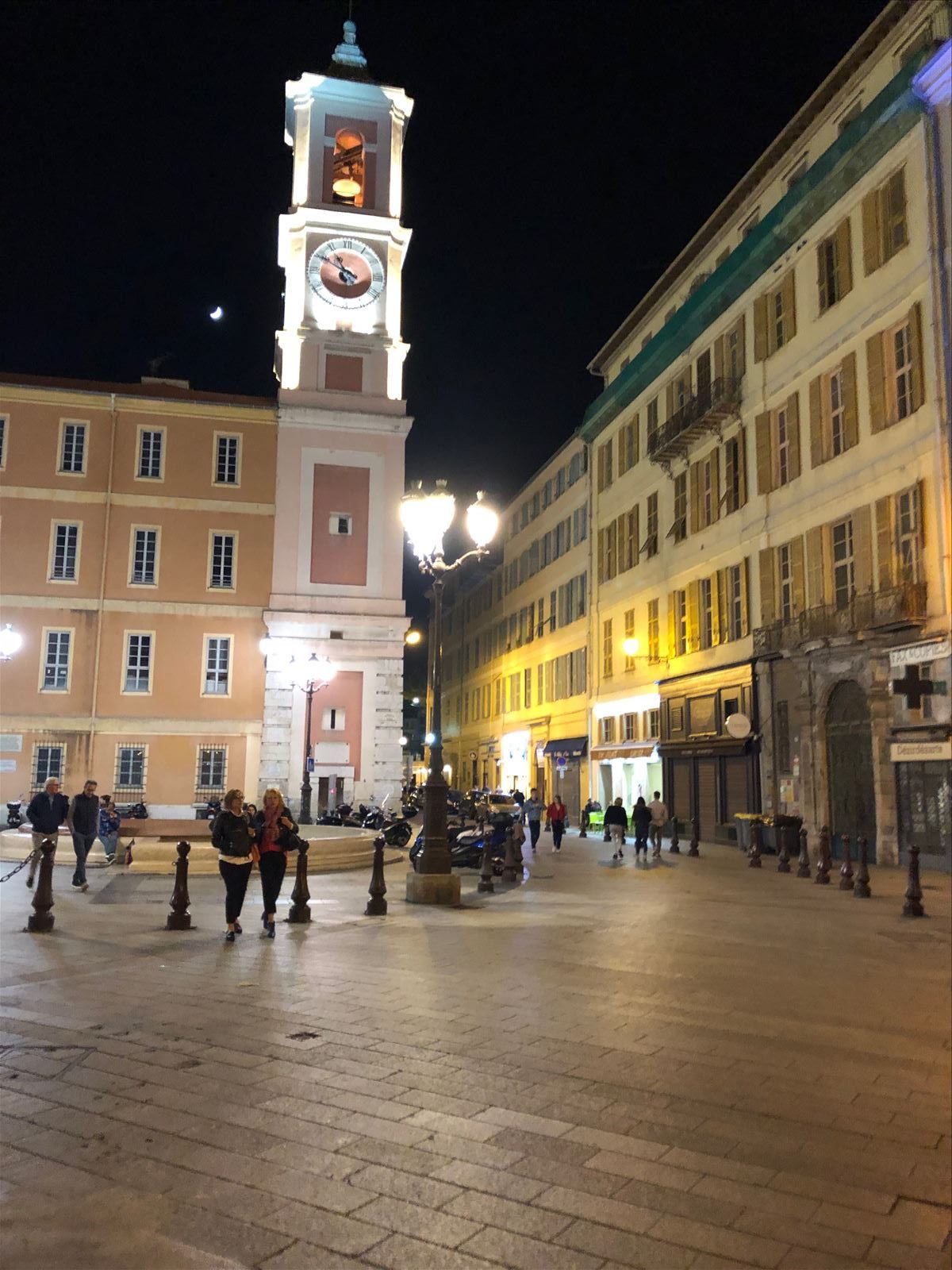 There are many cafes and restaurants where you can enjoy dishes made from products from the local market. Local bars are full of life until late at night, and when returning to the hotel you can feel the involvement in the history of this amazing place.. By the way, an interesting observation about ice cream in Nice – there are a lot of cafes that offer you ice cream. This is another part of historical heritage of this city – long before Movenpick and Baskin Robbins became monopolists in this industry, Nice was well-known for its homemade ice cream, the taste of which is incomparable. To this day, there are many cafes in the city, as a reminder of old times. 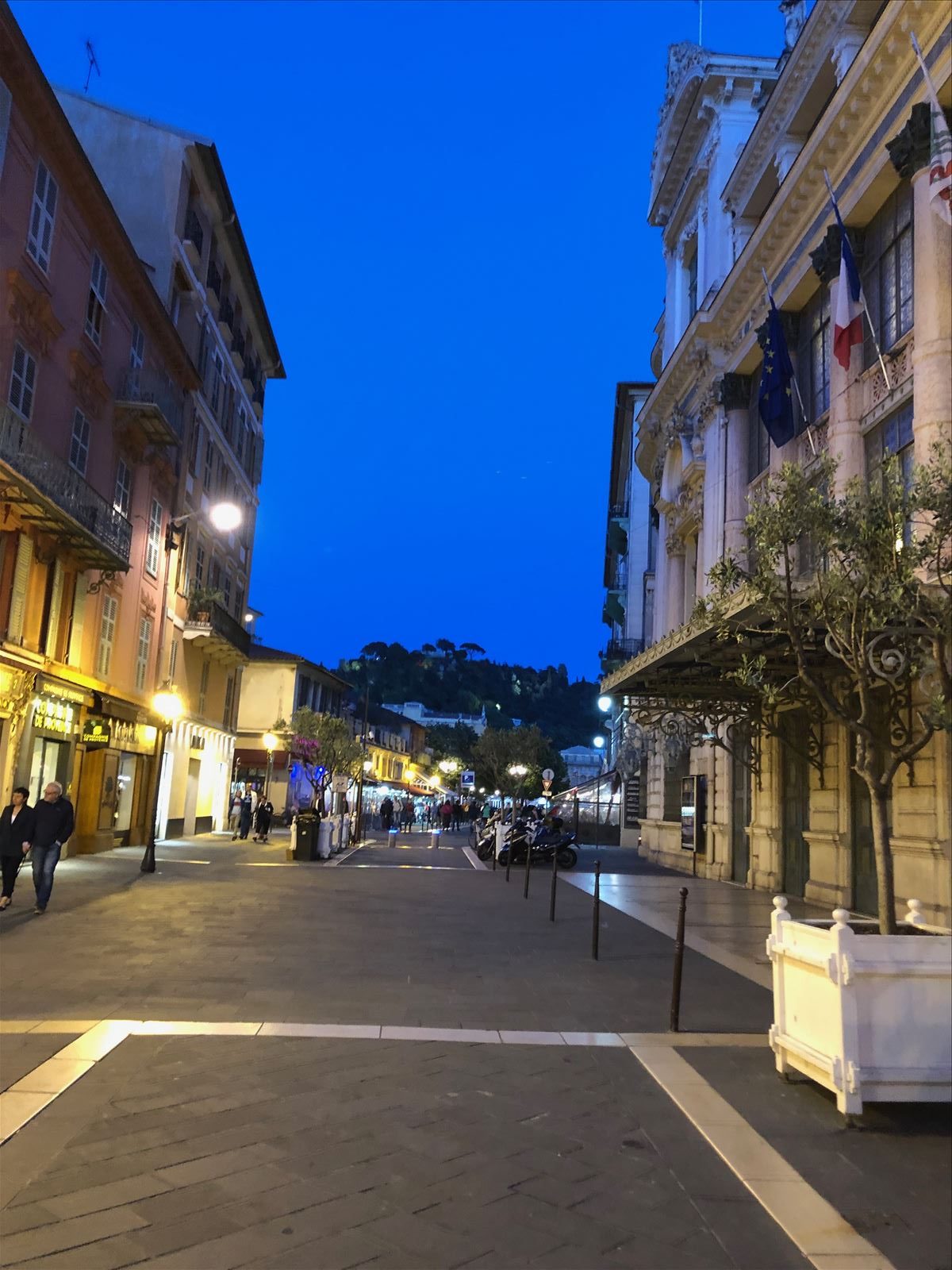 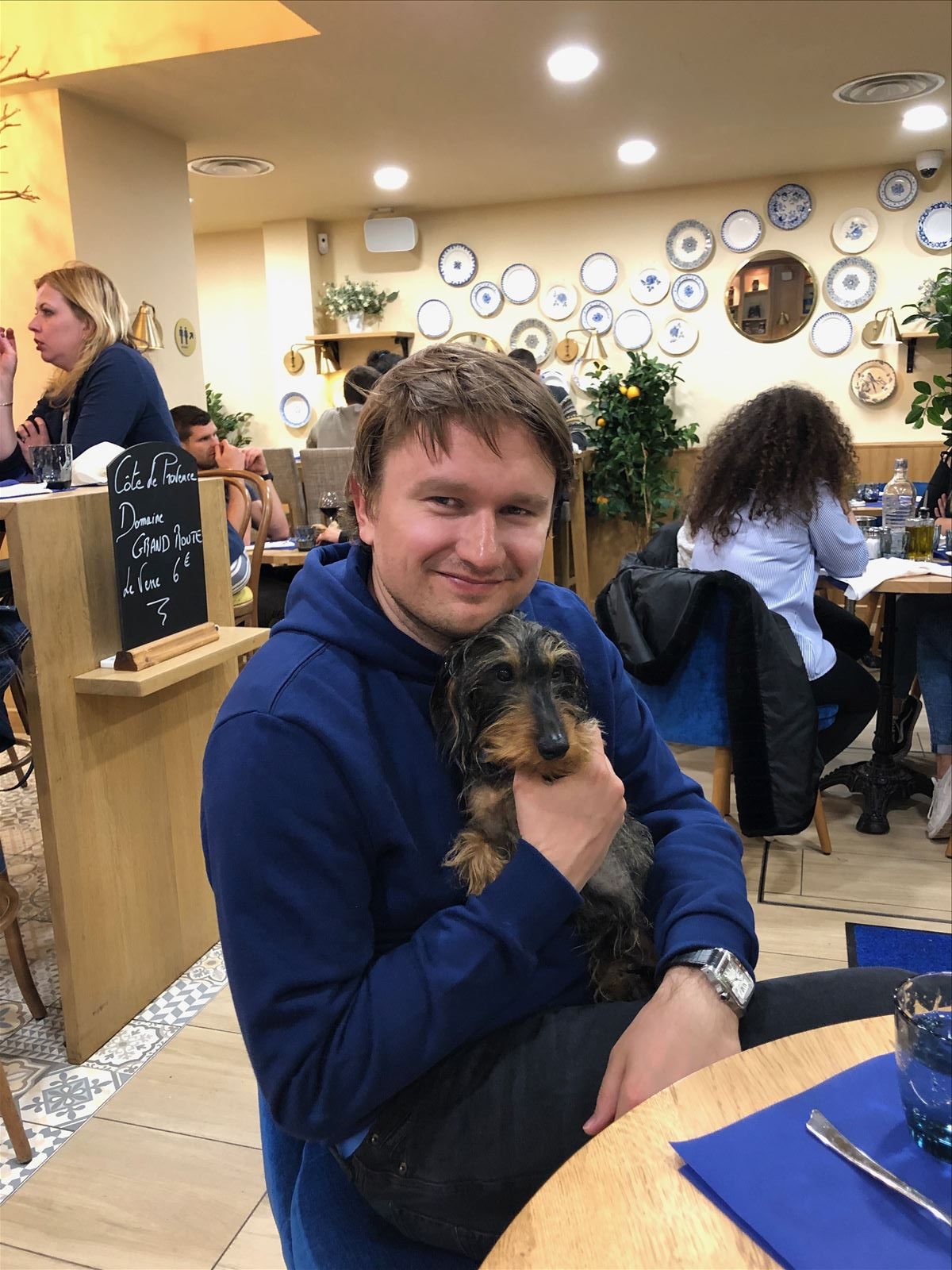 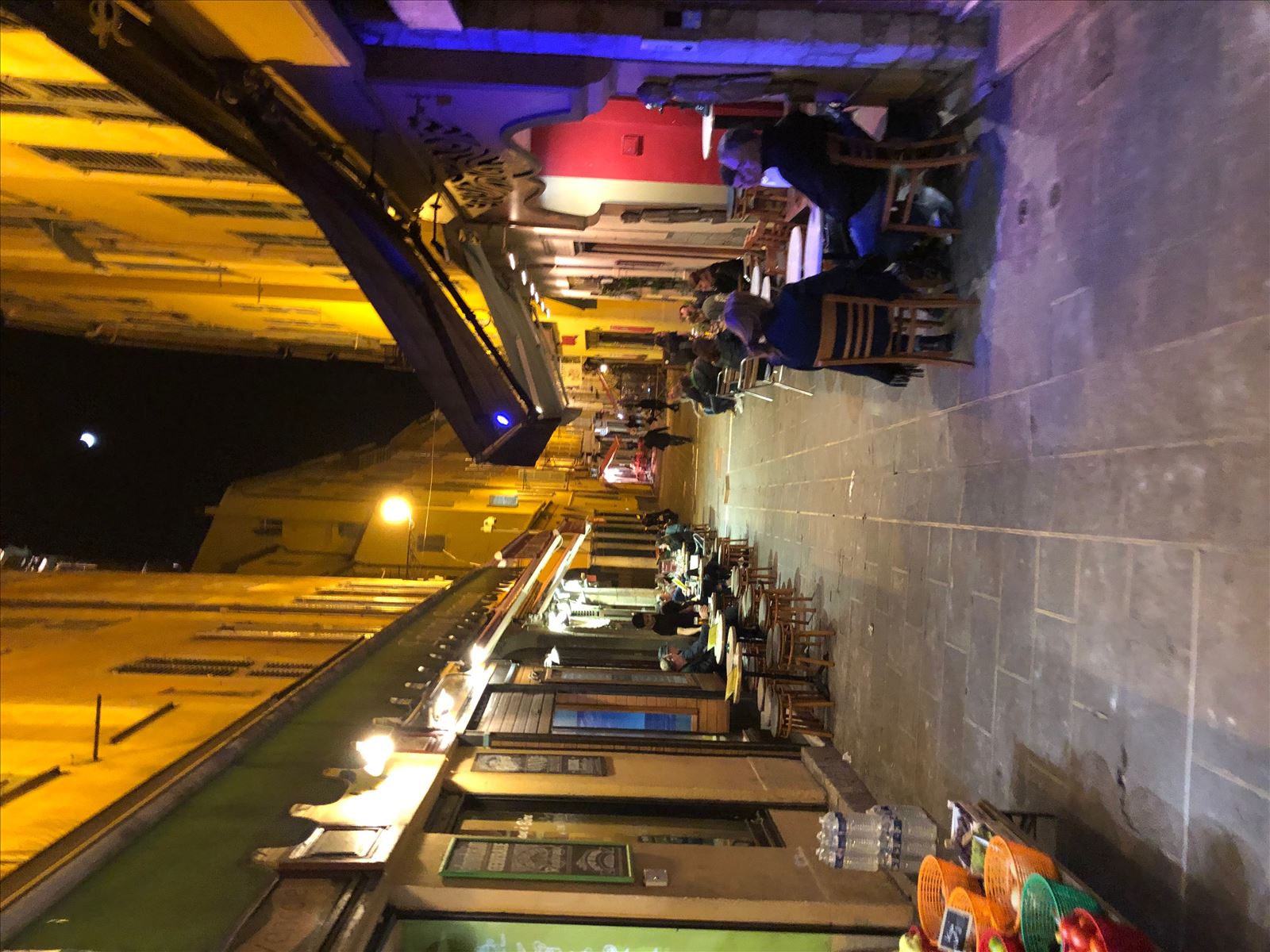 And, finally, Promenade des Anglais – the main sign of the city. Stretching for 7 kilometers along the sea, this promenade is a center of attraction not only for tourists, but also for local residents. There is everything you need for a relaxing holiday at any time of the year. Equipped beach clubs at the sea’s edge, summer cafes, paths for jogging and bicycles, and just benches for the peaceful contemplation of local azure waves. You could say that everything from above is banal, but it is here you can feel the effect of involvement in the old traditions of a leisurely holiday, like everything around was created just to enhance the impression of staying at the resort. 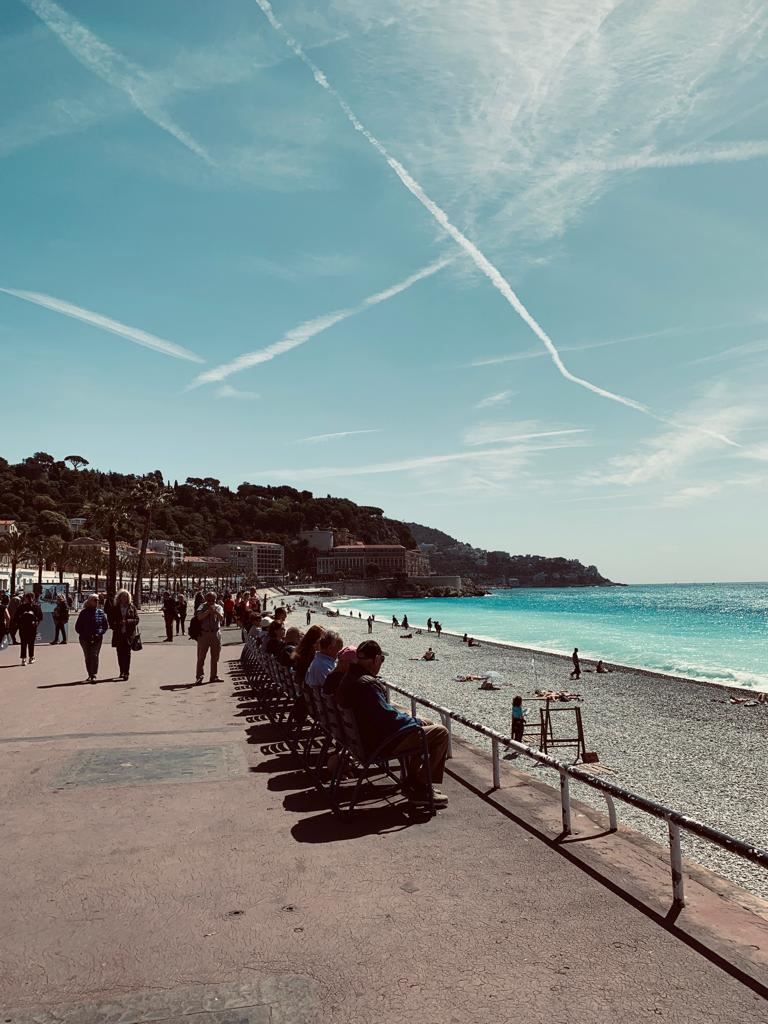 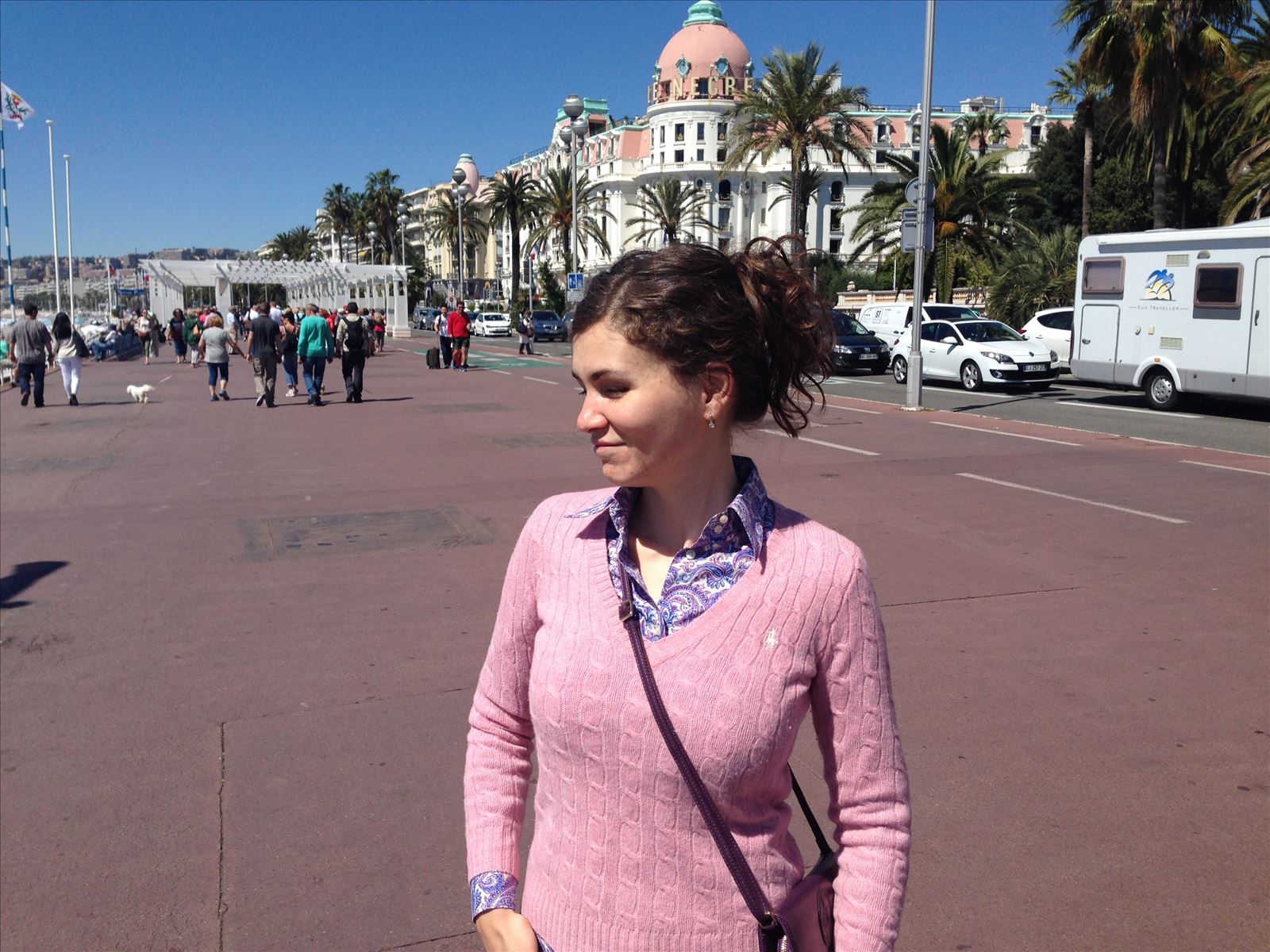 The central sign of the embankment is rightfully considered to be the Hotel Negresco. Opened in 1913, the hotel was named after the Romanian surname of its founder, Henri Negresco. Its interior decoration impresses with the luxury of an ancient Palace. The hotel’s pink dome is supported by a metal frame forged in the workshop of Gustave Eiffel. 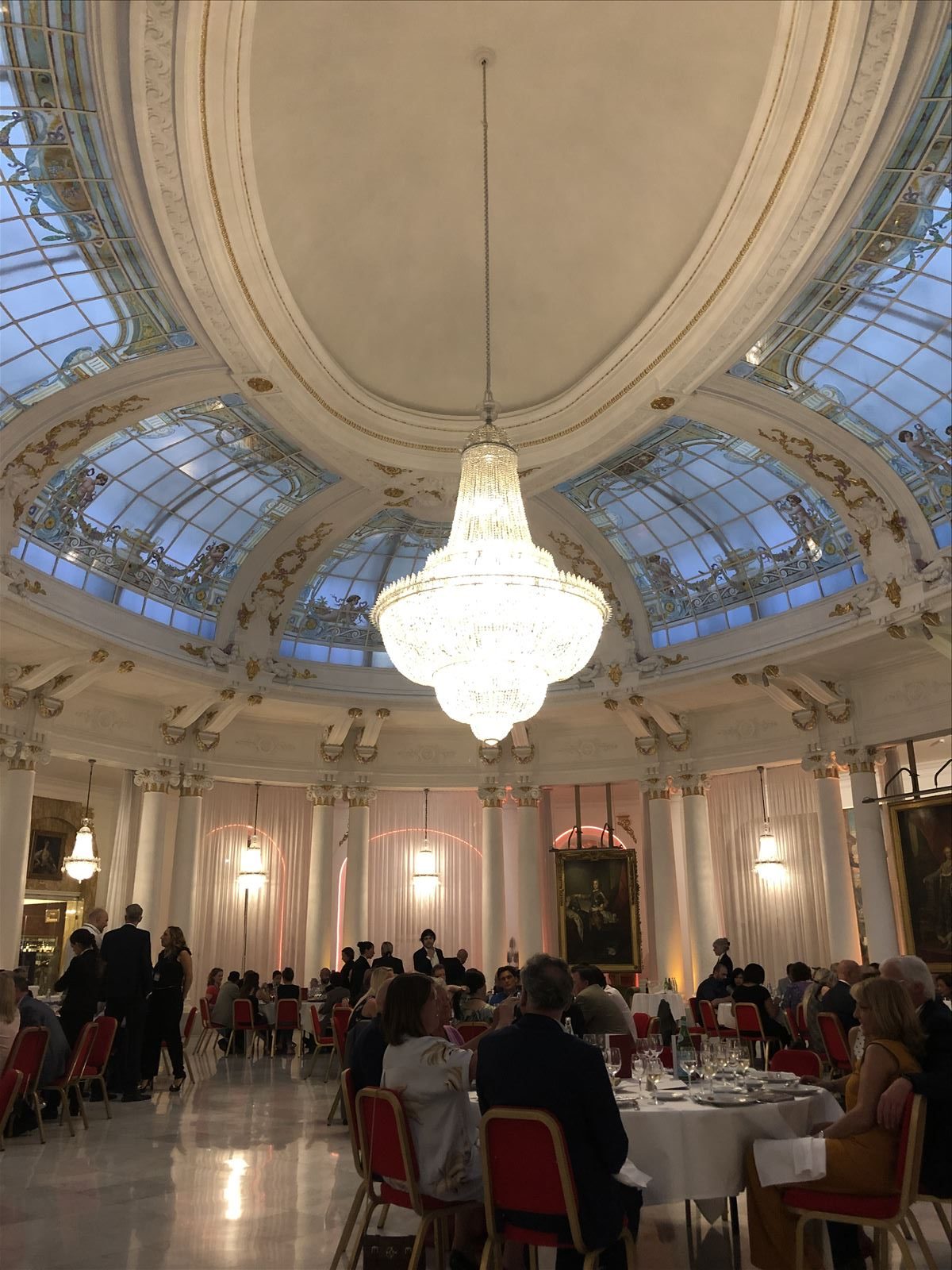 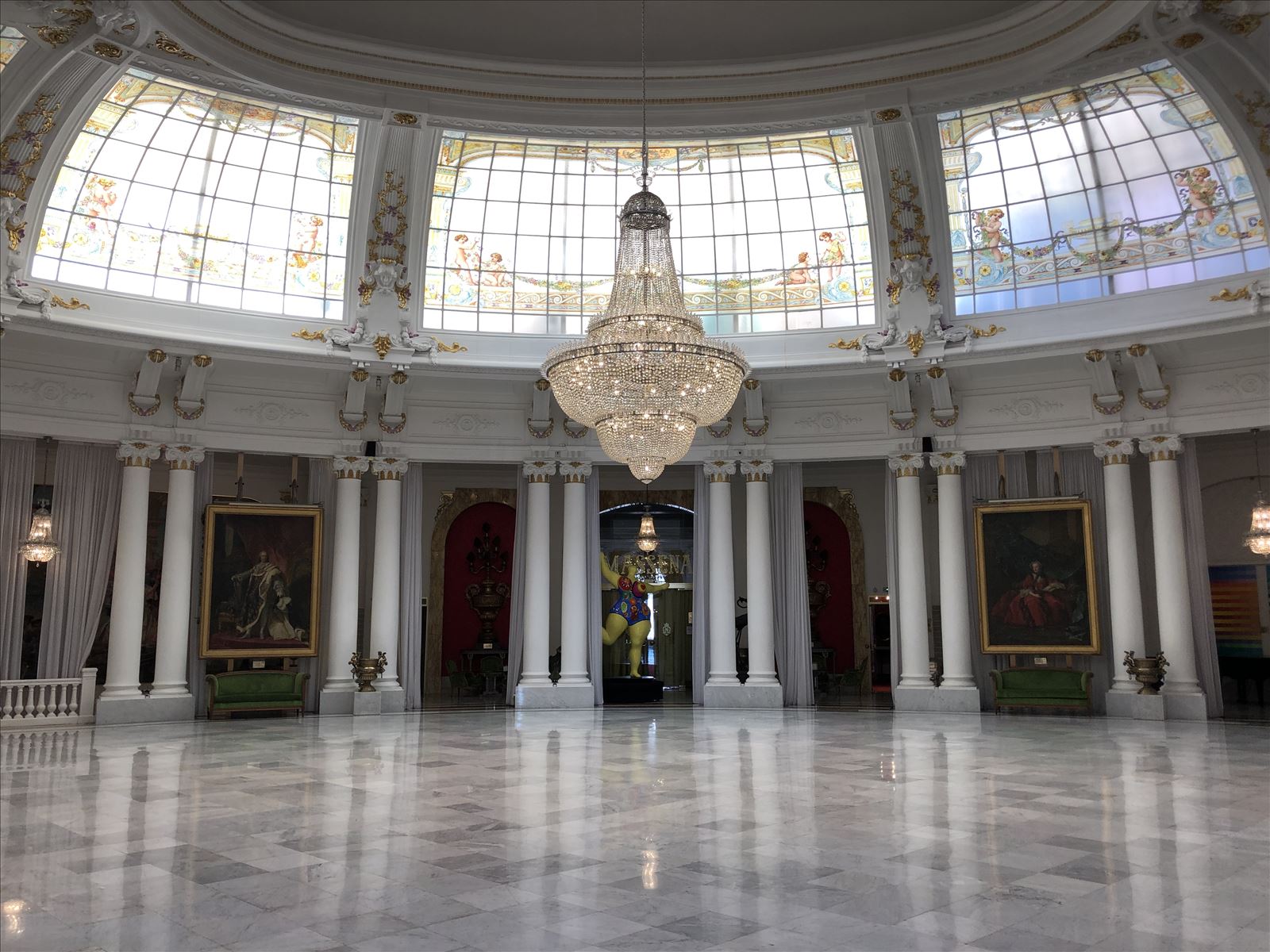 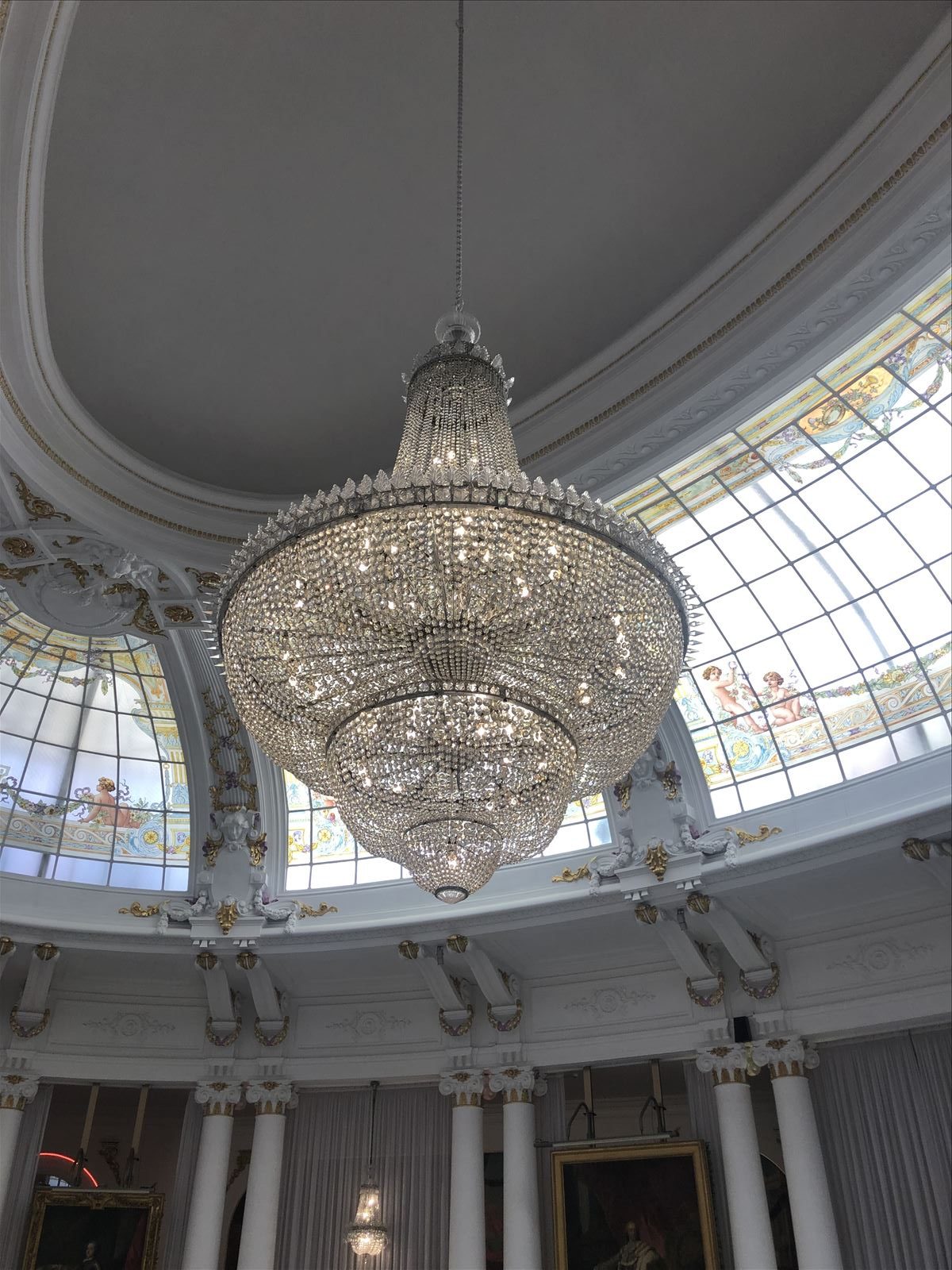 There is a huge chandelier made at the French glass factory Baccarat under the dome. The legend says that two chandeliers were made: one for Emperor Nicholas II, and the second for Henry Negresco.

The cost of accommodation at this iconic hotel reflects its special status as a local sign. Therefore, you can look at its interior with your own eyes by visiting, for example, the hotel bar. Its interiors, unobtrusive service, a varied drink list will help to get your own impression of this memorable place. 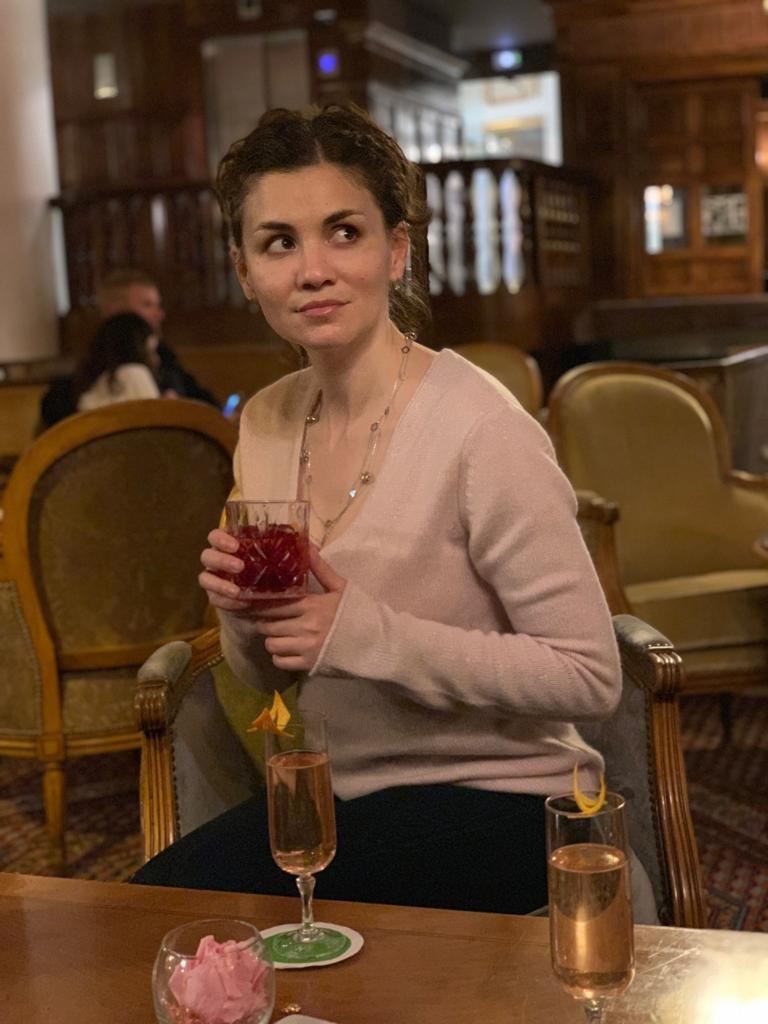 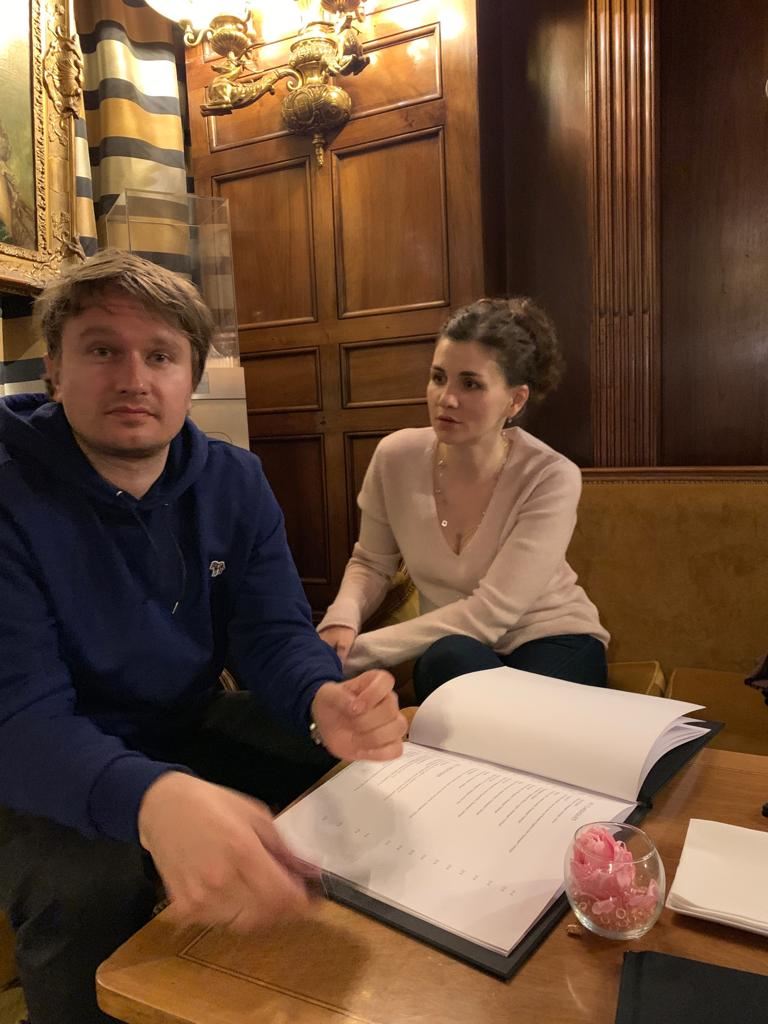 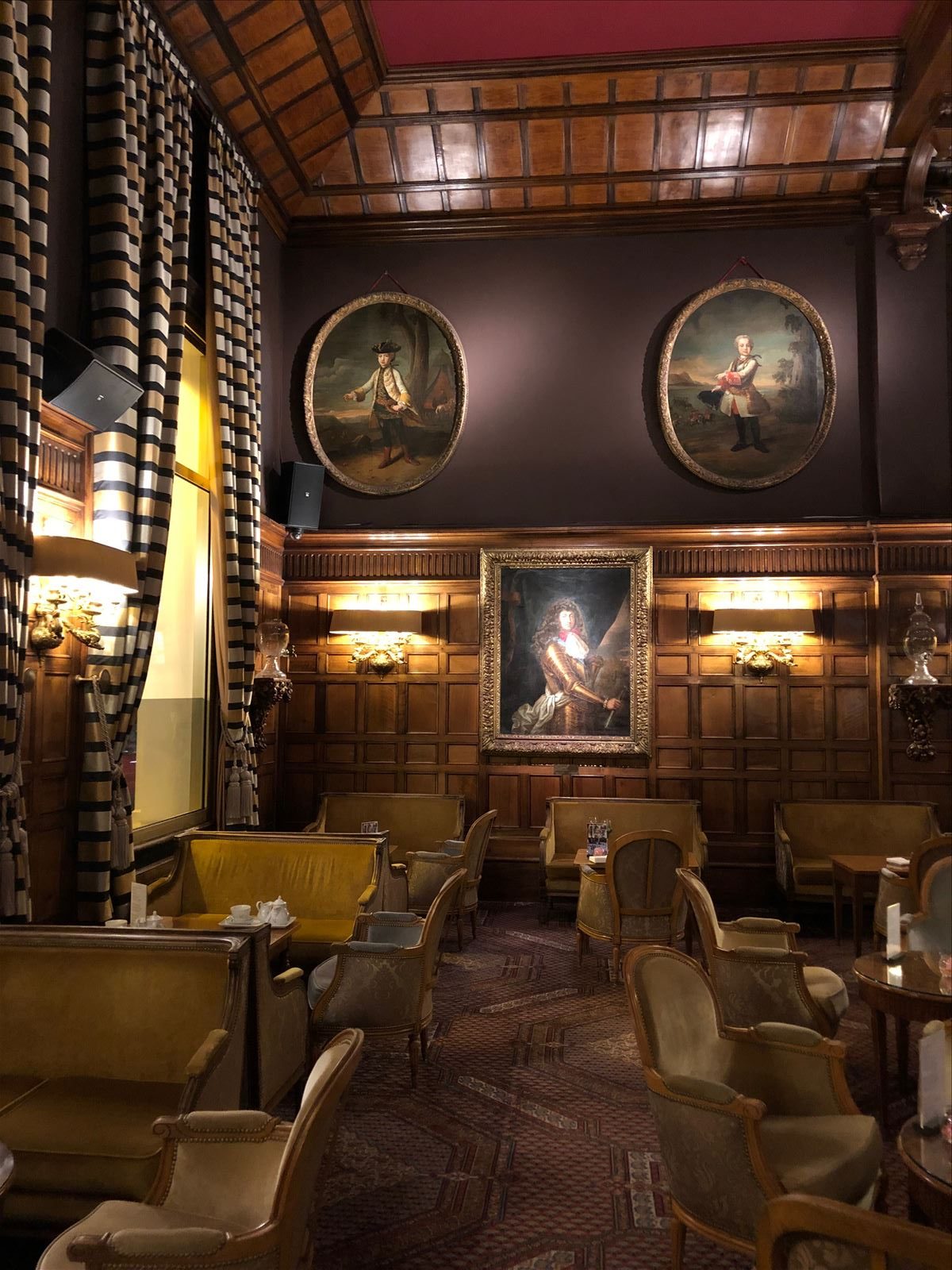 The best beaches in France 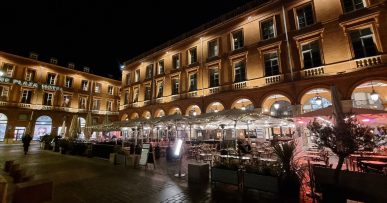