Andorra is one of the few remaining independent principalities in Europe, reminiscent of its rich history. The indigenous Andorrans, descendants of the Catalans who inhabited these lands centuries ago, have come a long way to their present form of governent. Taking into account the influence of the neighboring countries (Spain and France), Andorra is a fairly international state, however, has retained its identity. Three languages are used in the state – Catalan, Spanish and French, and you can communicate with the employees of the tourism sector in English. 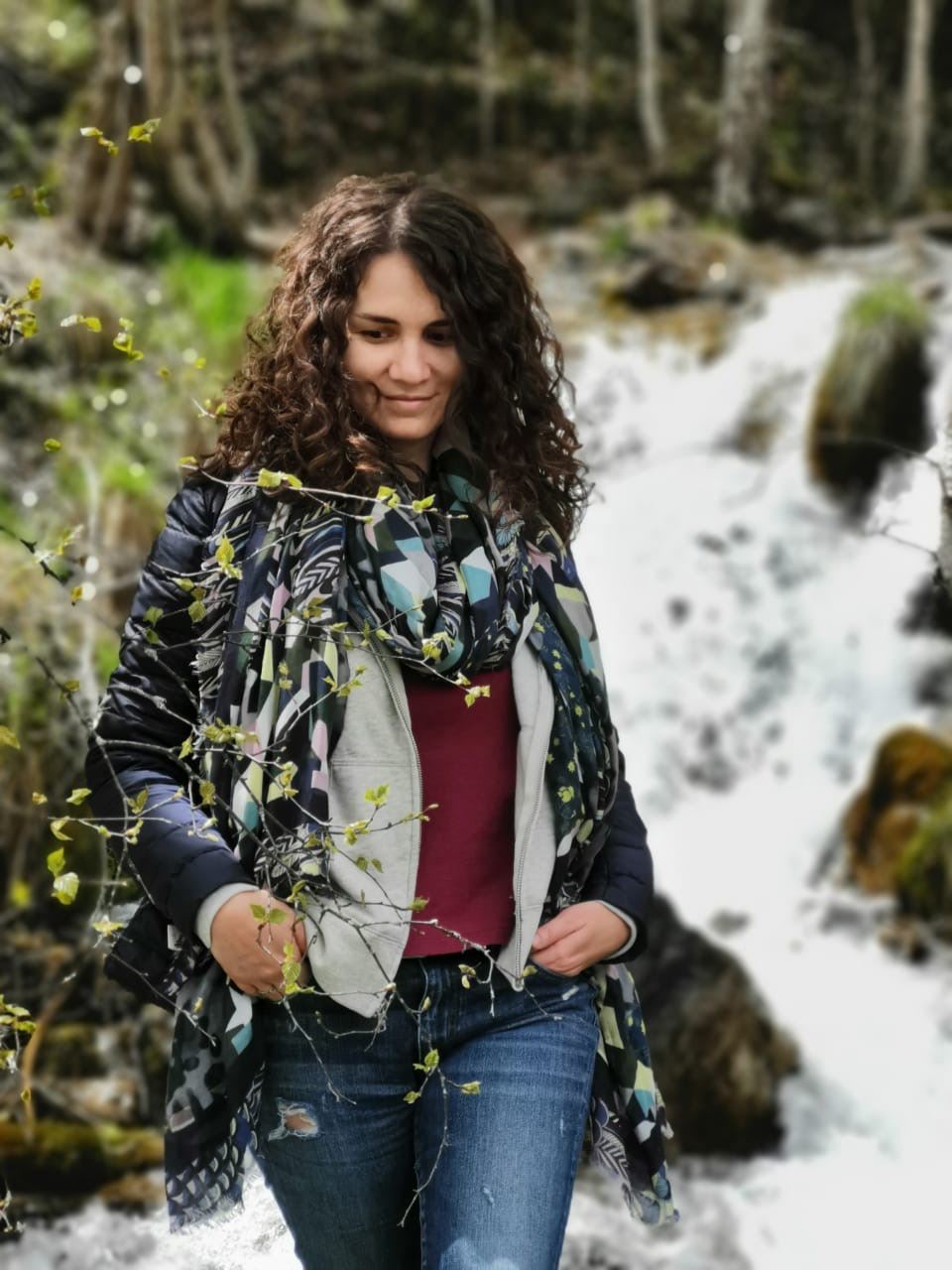 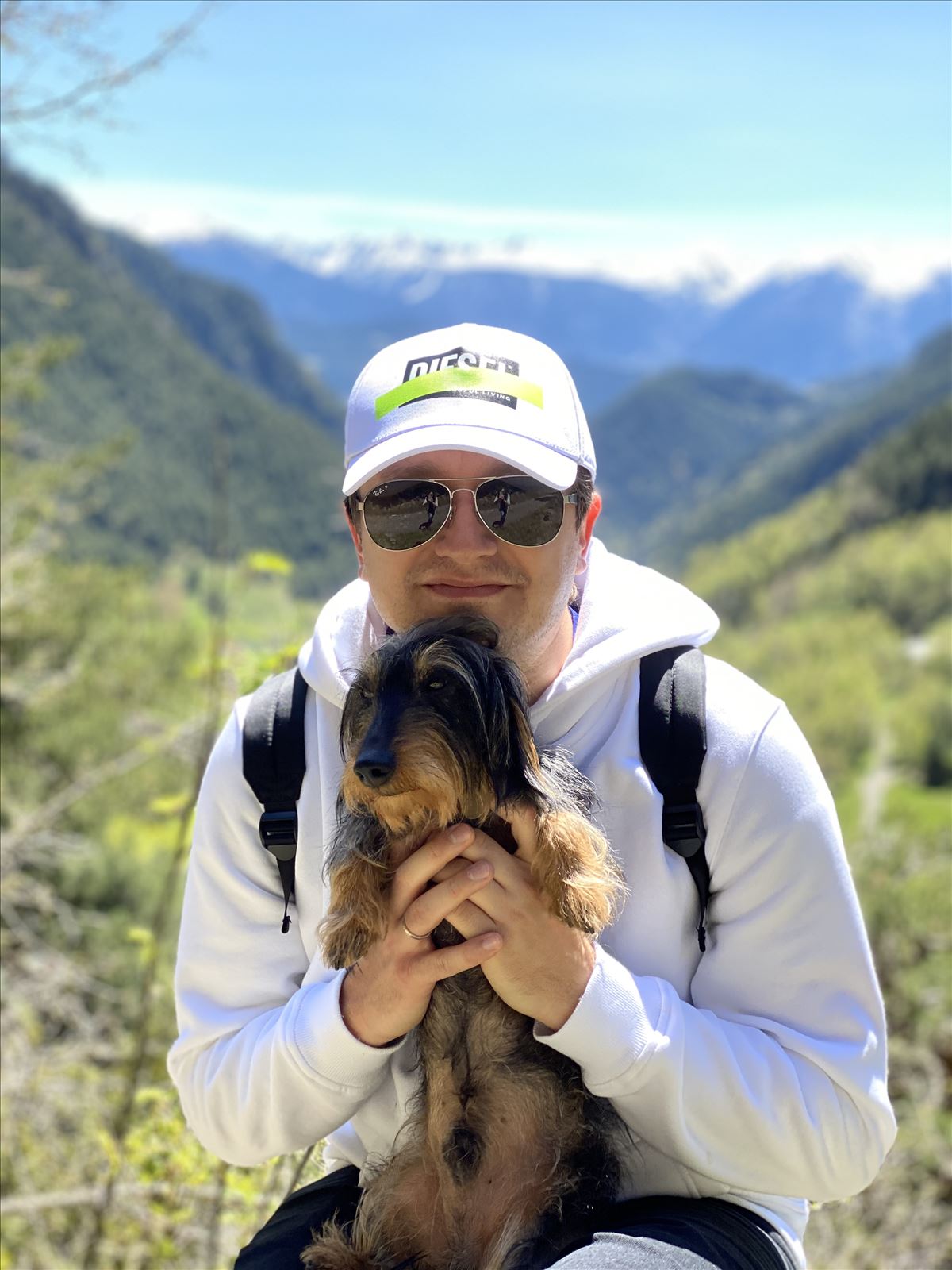 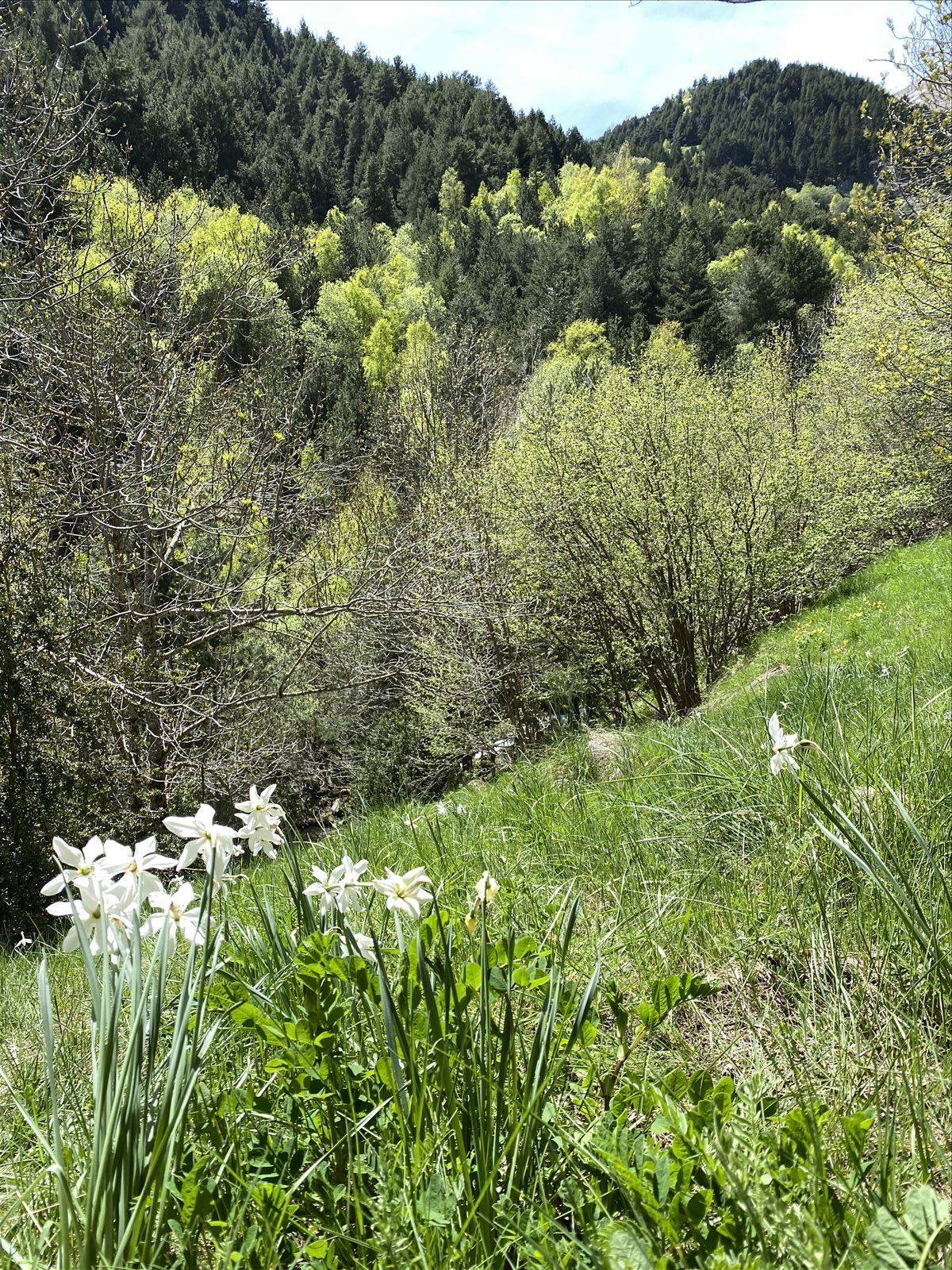 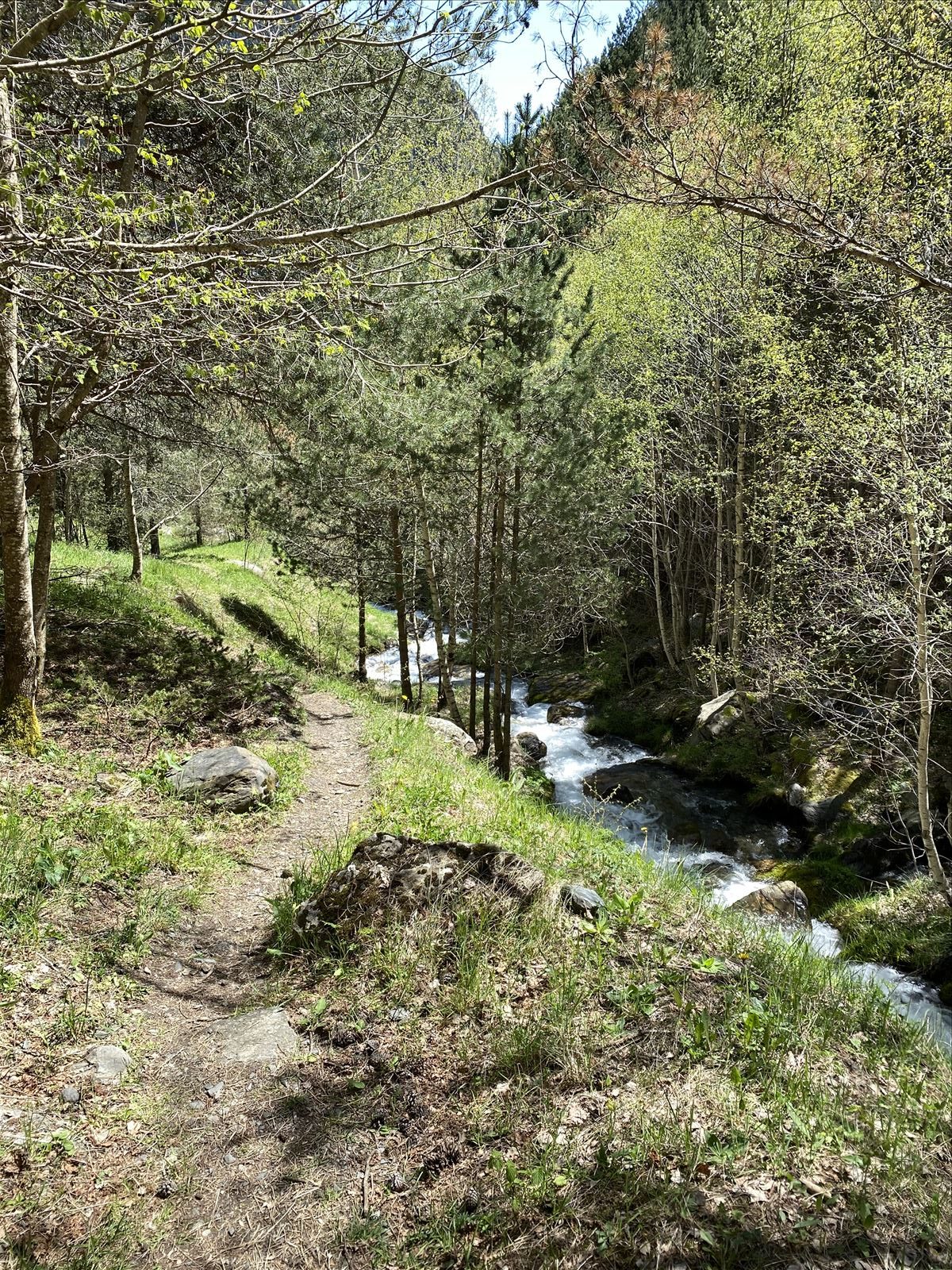 Of course, the majority of the tourists in this small state is attracted by skiing . This is facilitated by the climate with mild frosts and an abundance of snow, and the landscape with wide and conveniently equipped slopes. Moreover, there are especially favorable conditions for beginners – the width and slope of many tracks allow you to train calmly. But this time we decided to visit the ski region in the “off-season”, as we previously did, for example, in Chamonix. This has its charm, because in such conditions it is possible to calmly assess the potential of the place, and make a list of priorities to visit in high season. 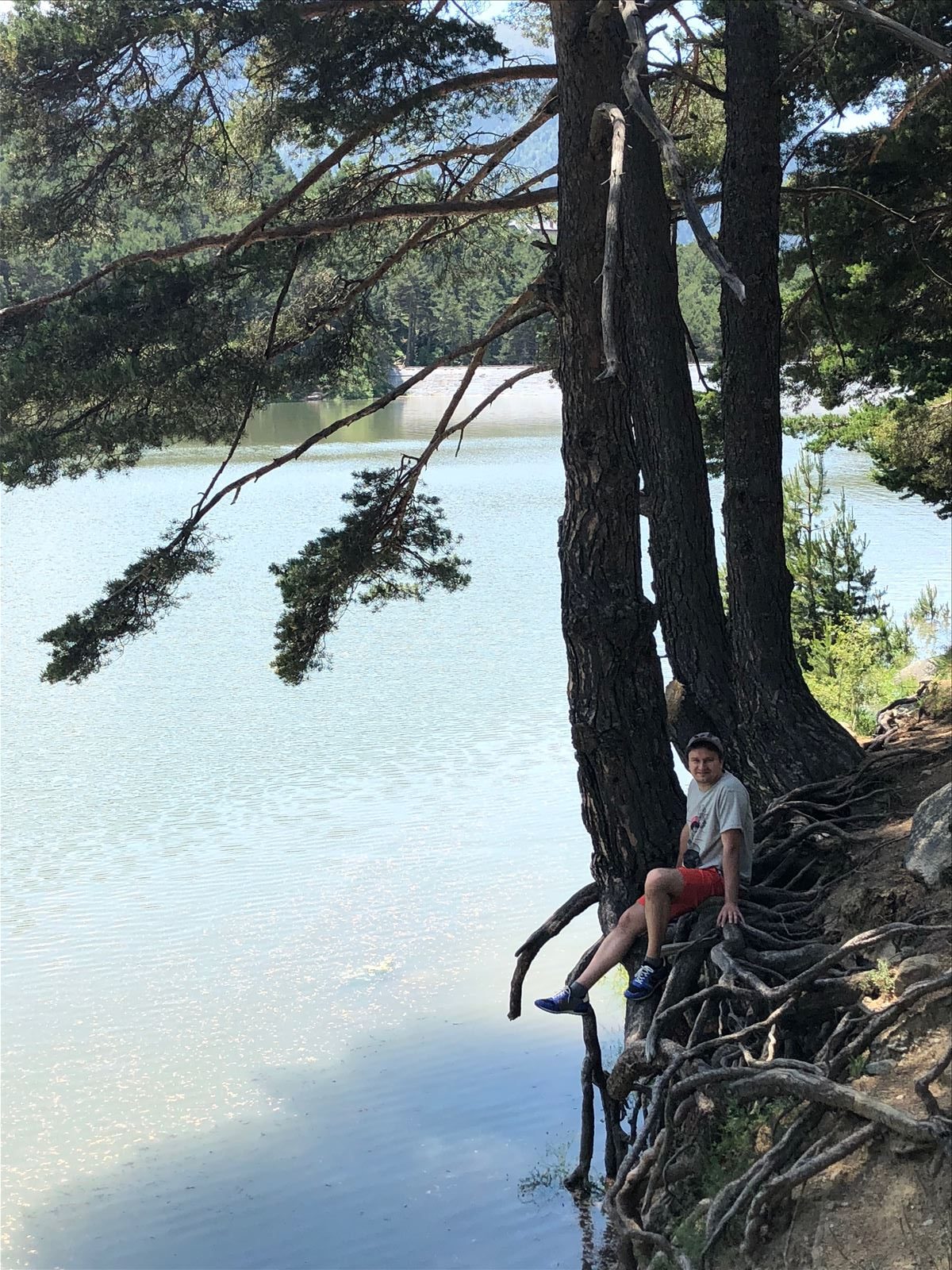 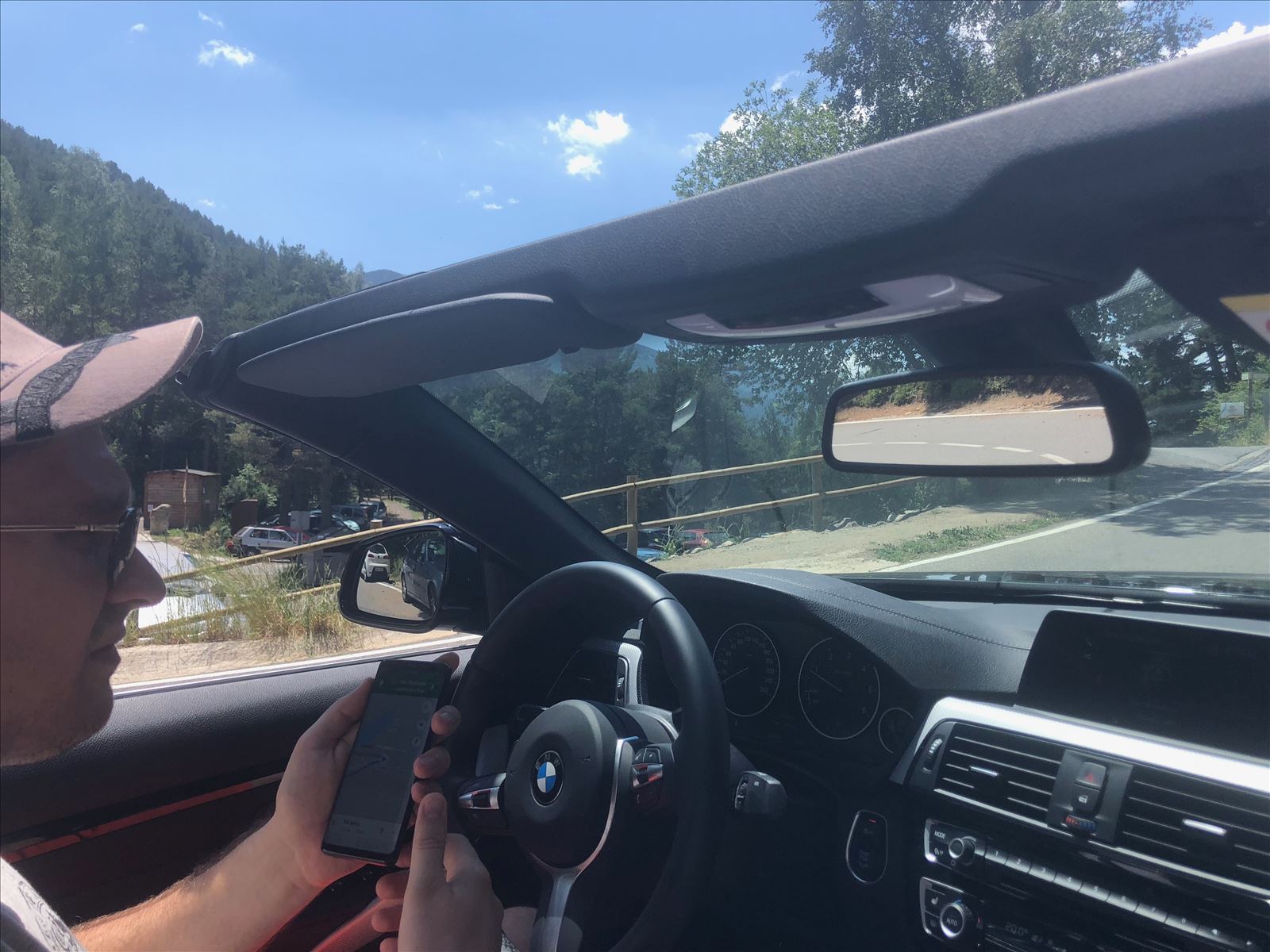 The capital of Andorra La Vella is located at the confluence of 2 rivers (Valira d’Orient and Valira del Nord), and the founder of this city, according to legend, is considered to be Charlemagne. It is also considered the highest capital of Europe. Since, in addition to tourism, the economy of the state is supported by duty-free trade of luxury goods, as well as favorable conditions in terms of regulation of local business, the city also has a large number of shops and banks. And, of course, restaurants, cafes and bars. While in Barcelona, heated by July sun, it was about +40 degrees, in Andorra the day temperature was 23 degrees, and at night in some places (it’s a mountainous region) it was even +16. The climate in summer is more than comfortable. The only drawback of the state is the relative inaccessibility – one can get there by car either through the territory of France or through the territory of Spain. In both cases, it will take about 3 hours of driving through curvy, albeit very good quality roads. Car rental arrangements may be easily done via Cars-scanner.com website aggregating the best offers from main worldwide rental companies.

In Andorra La Vella there is a promenade called Cami Prada Casadet, filled with cafes and bars, and there was this wonderful – wine bar “13.5”. What a cool service they had . This is indeed the perfect example of how to provide a service that makes people come back. The friendly owner is happy to see each guest, as if he was an old friend, he has a chat with everyone, and he is so generous in pouring wine (it’s a wine bar!), that he can pour half a bottle in one glass (it might depend on his mood :)). But the main charm is in the spirit of the place.

the Main shopping street – Meritxell – has recently become a pedestrian street, which greatly contributed to the development of trade – it has a huge number of different shops, from single-brand to entire multi-storey malls filled with smaller stalls. There are a lot of shops with perfumery and sunglasses, and also jewellery. As for prices, you can definitely feel a difference with the “rest of Europe” (although, of course, every country is different) in favor of Andorra.

During our stay in Andorra “Cirque du Soleil” performed – there was a huge canvas hangar on metal structures built for them, they showed a very decent circus program. After watching, we decided that either Andorra is a European “center of power” (since such a world-class show is staying there for a month), or this circus has so many troupes that they fly around the world and devote time even to small countries 🙂 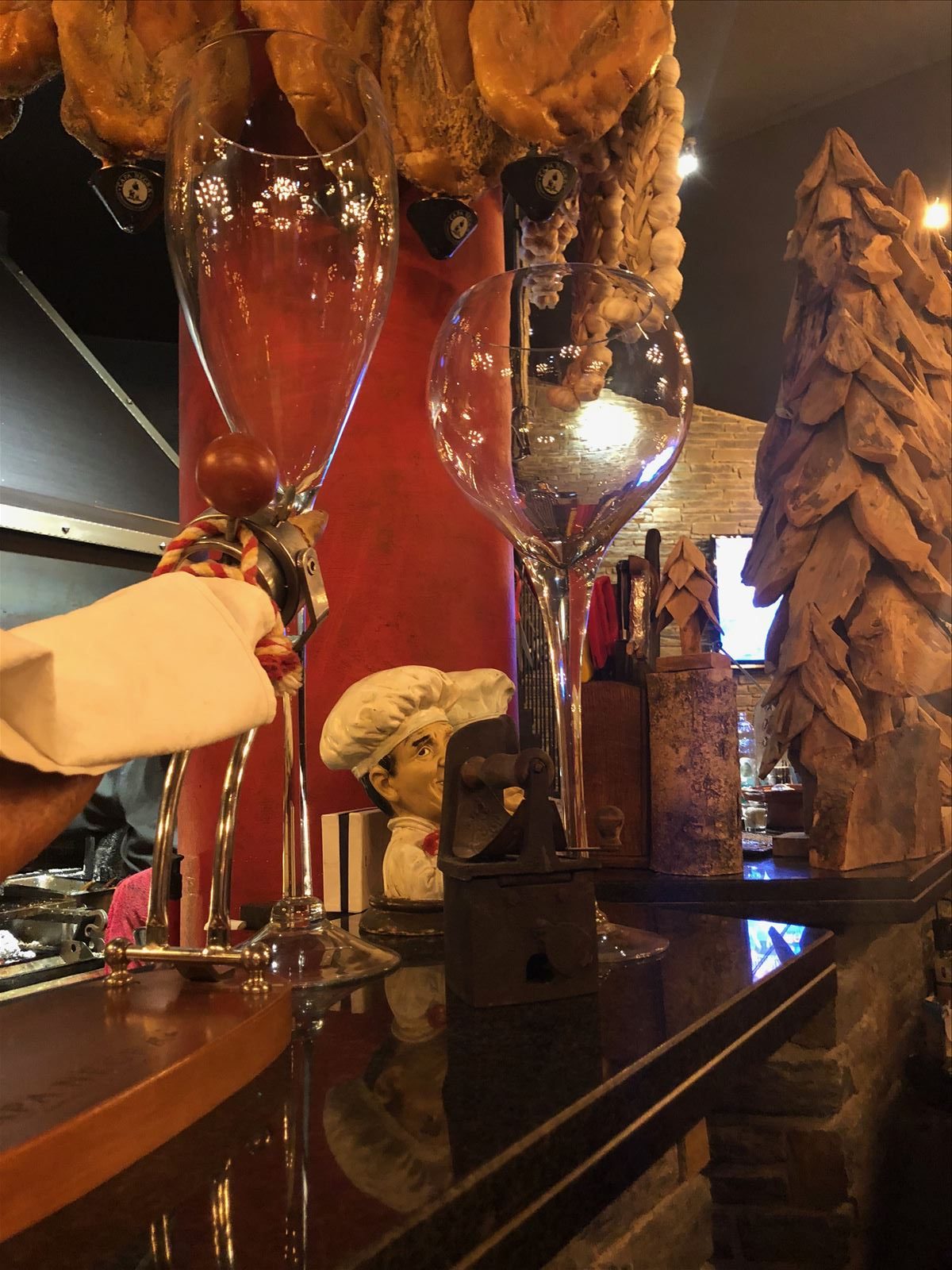 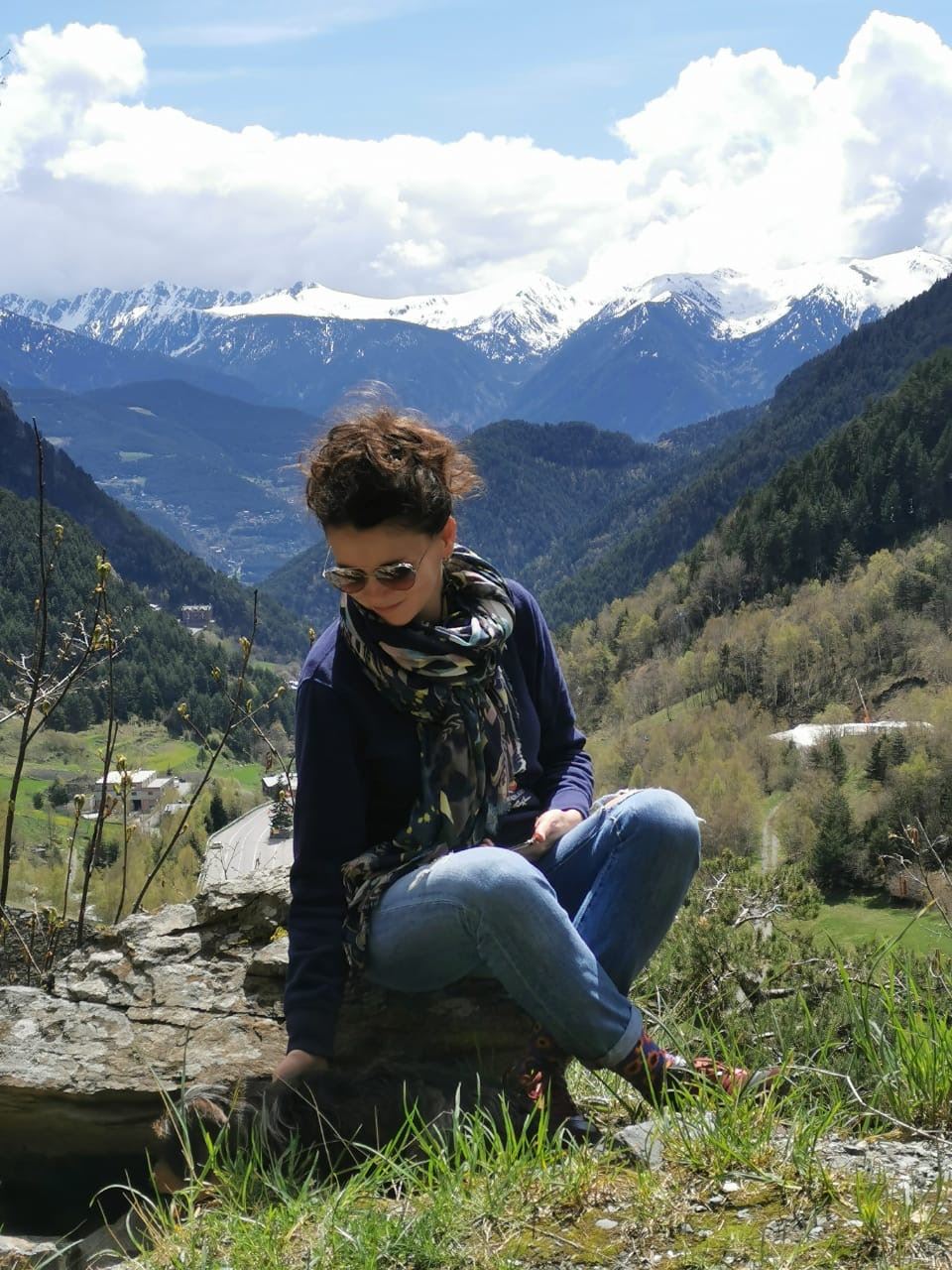 When it comes to food, Catalan and Spanish cuisine prevail in Andorra, jamon is sold (and used in dishes) as well as Spanish wines. Wherever you go, the food is good and the portions are large. We accidentally found La Sangria restaurant between Encamp and Canillo, where the food was delicious. And at the end of the evening I decided to order a light dessert, but I was tempted by the local “rum-baba”. This was something surreal! Not only that “Baba” turned out to be huge and delicious, it even came with a jug of rum (!!!), so to speak, with a topping 🙂 in the French restaurant El Refugi Alpi (it is near the beginning of the main shopping street of Andorra La Vella) a wonderful raclette is served, as well as many other dishes with a special eating ritual (fondue, pierade, etc.). 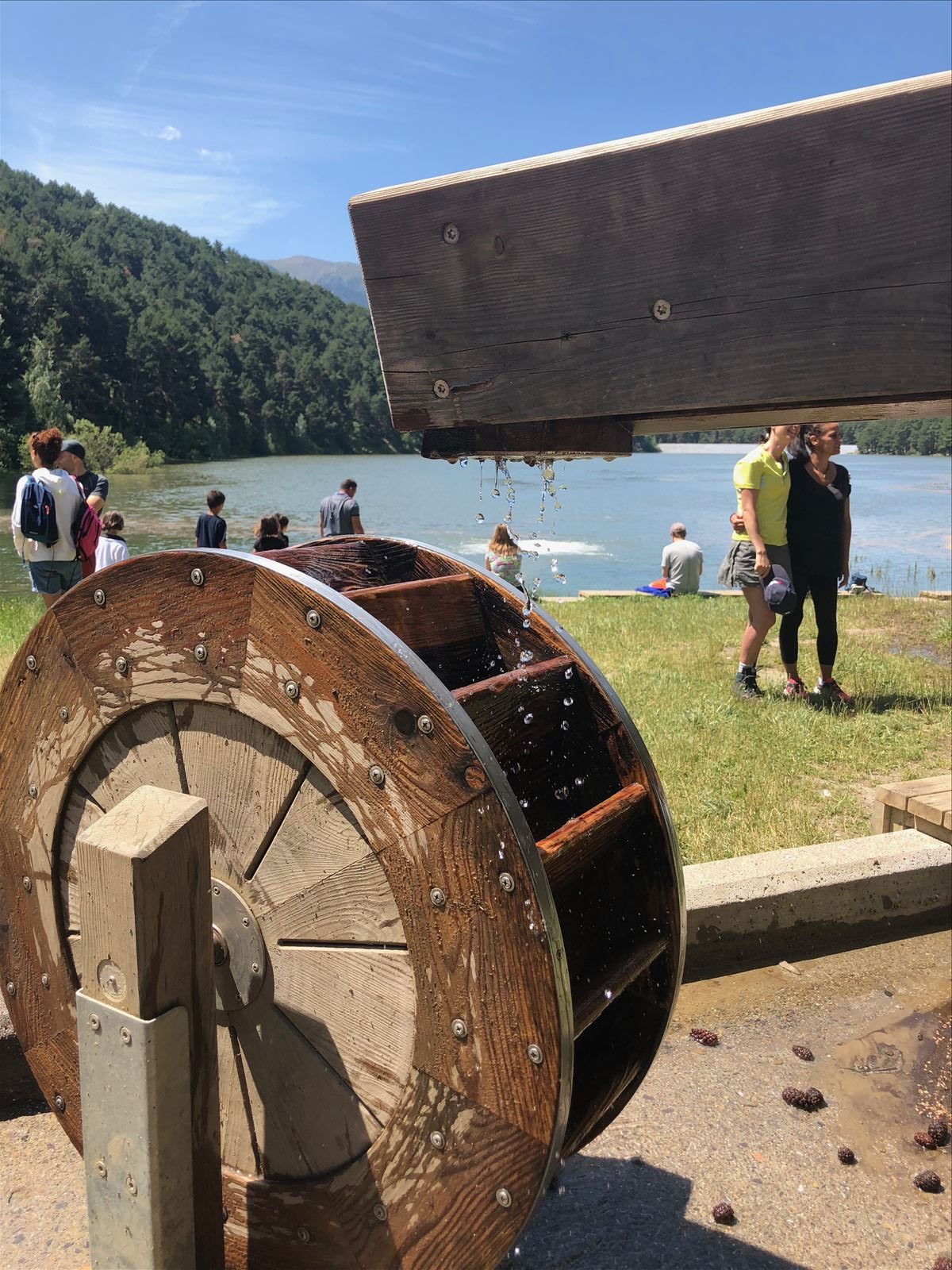 Andorra also has all kinds of sports activities in the mountains. You can do Nordic walking, mountain climbing, mountain biking, and much more. Almost any valley has a lake, and there are sports equipment rentals and tourist offices. Very thoughtful infrastructure is available in the summer. Moreover, nature is amazing – clear lakes, the dense but well-maintained forests covering high mountain slopes. We asked about local animals-they say that “bears are almost exterminated”, but who knows 😉 Also a common species is the Pyrenean muskrat (just in case someone cares?). 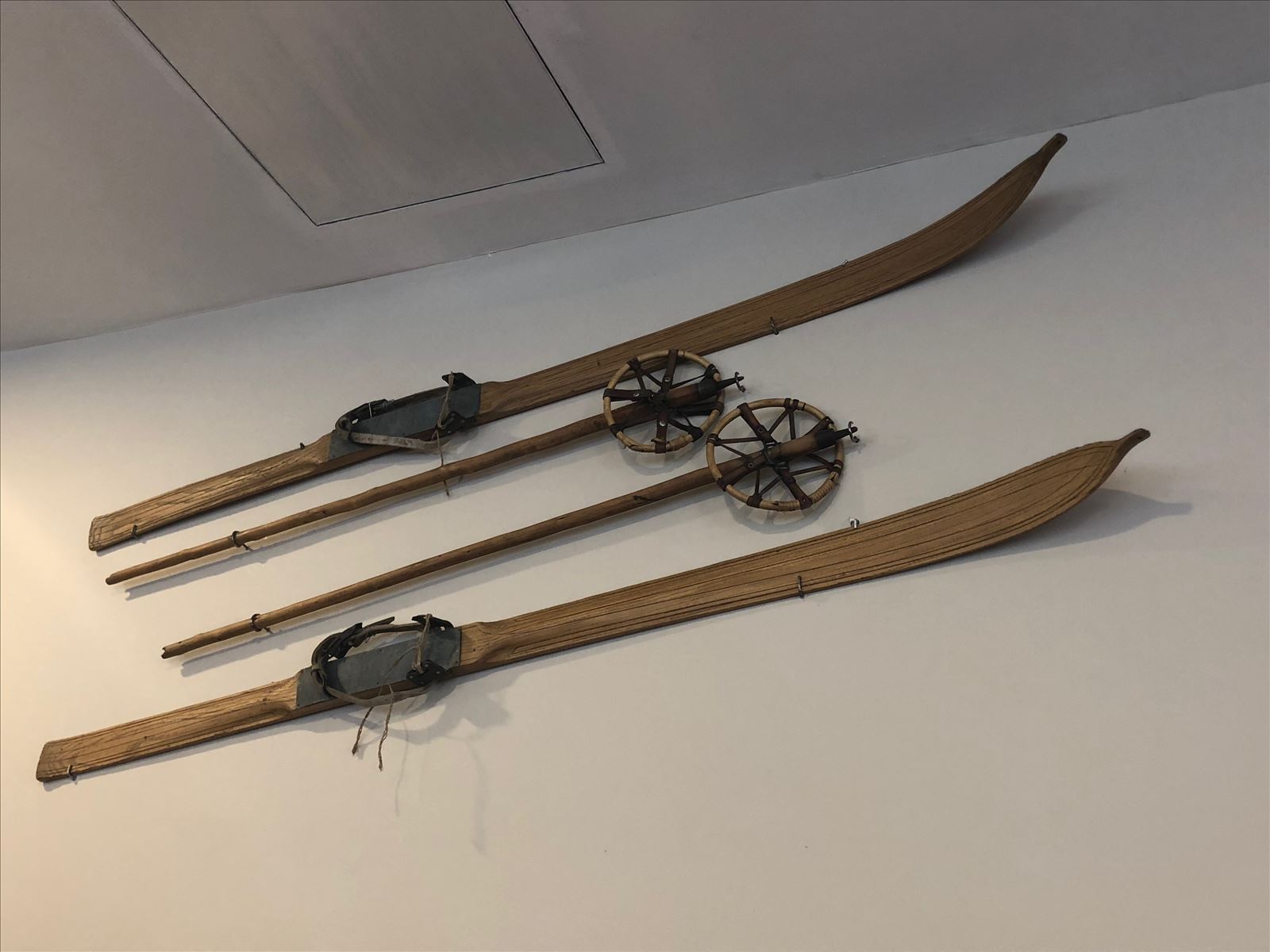 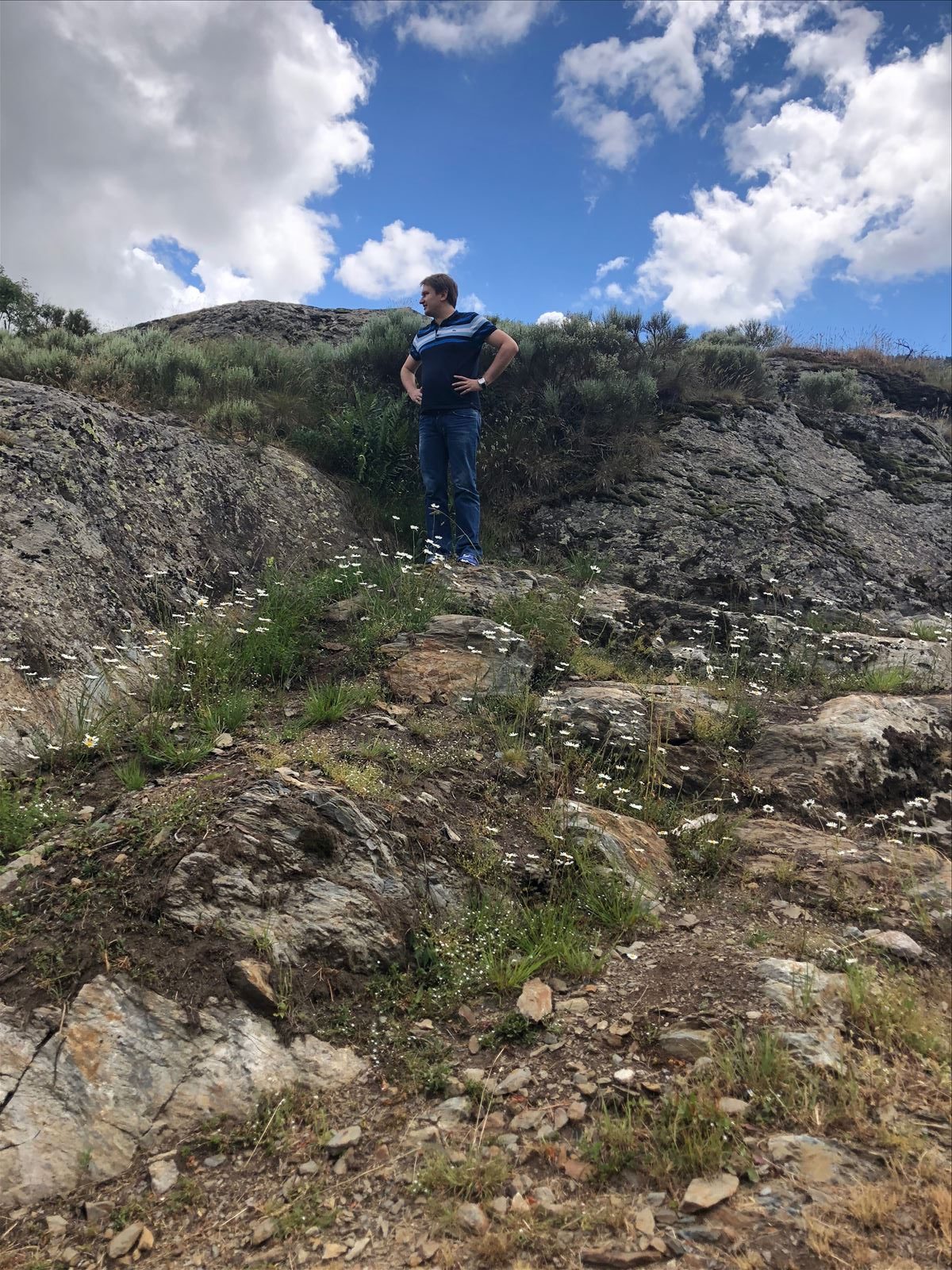 In general, our trip to Andorra in the summer was a great success. When other European cities melt from the heat and are filled to the brim with the overflowing tourists, a quiet and cosy Andorra with a mild climate and excellent infrastructure was an excellent choice. 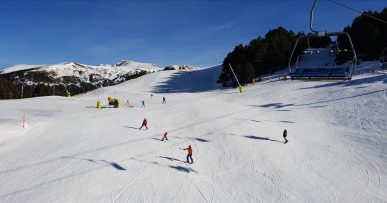