The Principality of Andorra has long been one of the areas for winter ski holidays. It’s no secret that each resort has its own “specialization” within one area: somewhere the emphasis is on the sports component, other places – on the entertainment component, somewhere on the cultural or something else. In the case of Andorra and skiing, we can talk about it’s convenience for beginners and family skiers, most of the slides for skiing are blue and green here, but there are also some red and black ones. 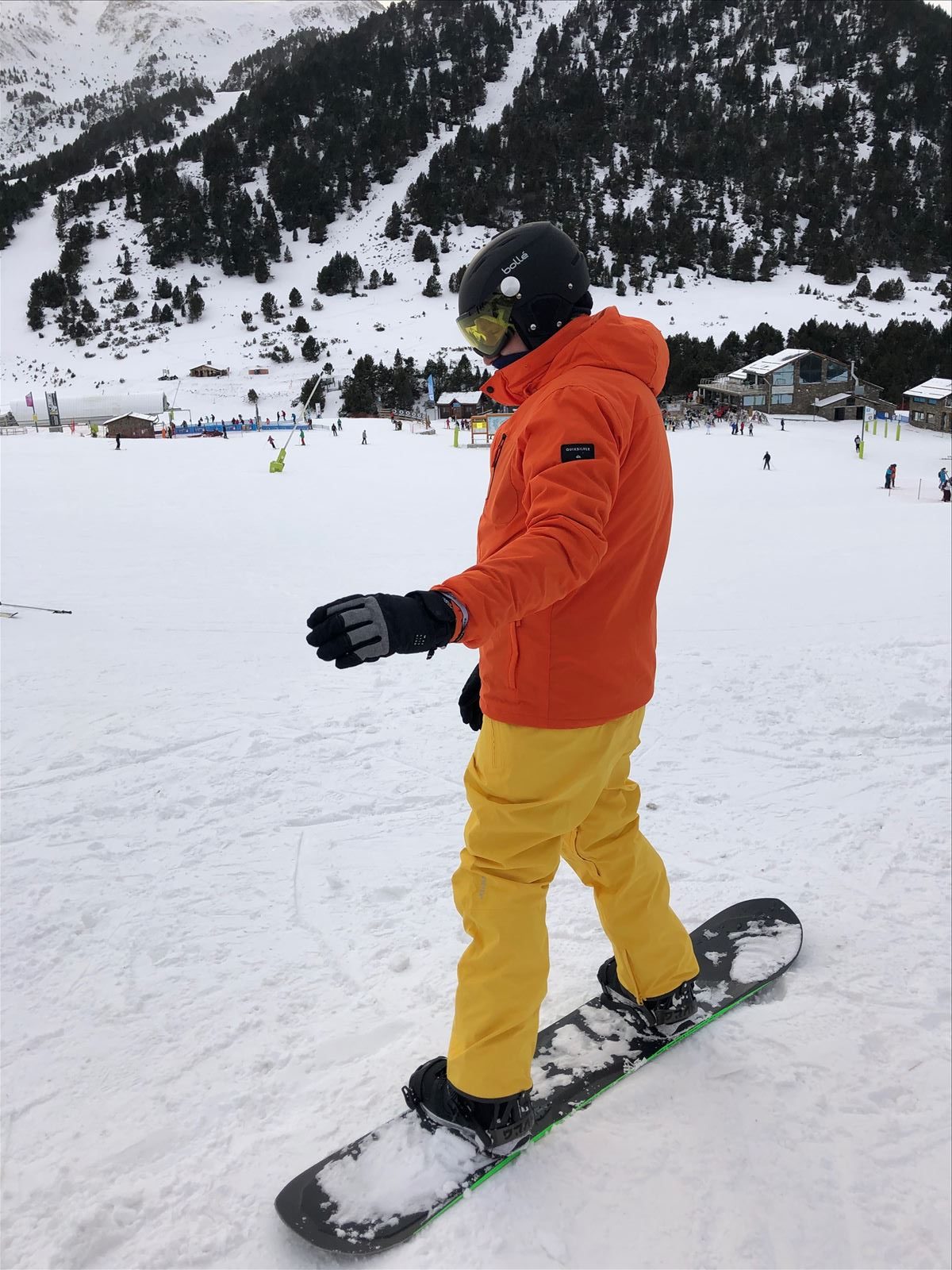 The skiing infrastructure is located in two main locations – Grandvalira in the Canillo region and Vallnord in the La Massana region. They both include a few other locations connected to them. Grandvalira has larger ramifications of the tracks, the options to climb or move to other slopes are there as well. Each of them has it’s own ski pass: for Grandvalira it is a separate one (it is more expensive, because there are more tracks), and another one for Vallnord (mainly for beginners). 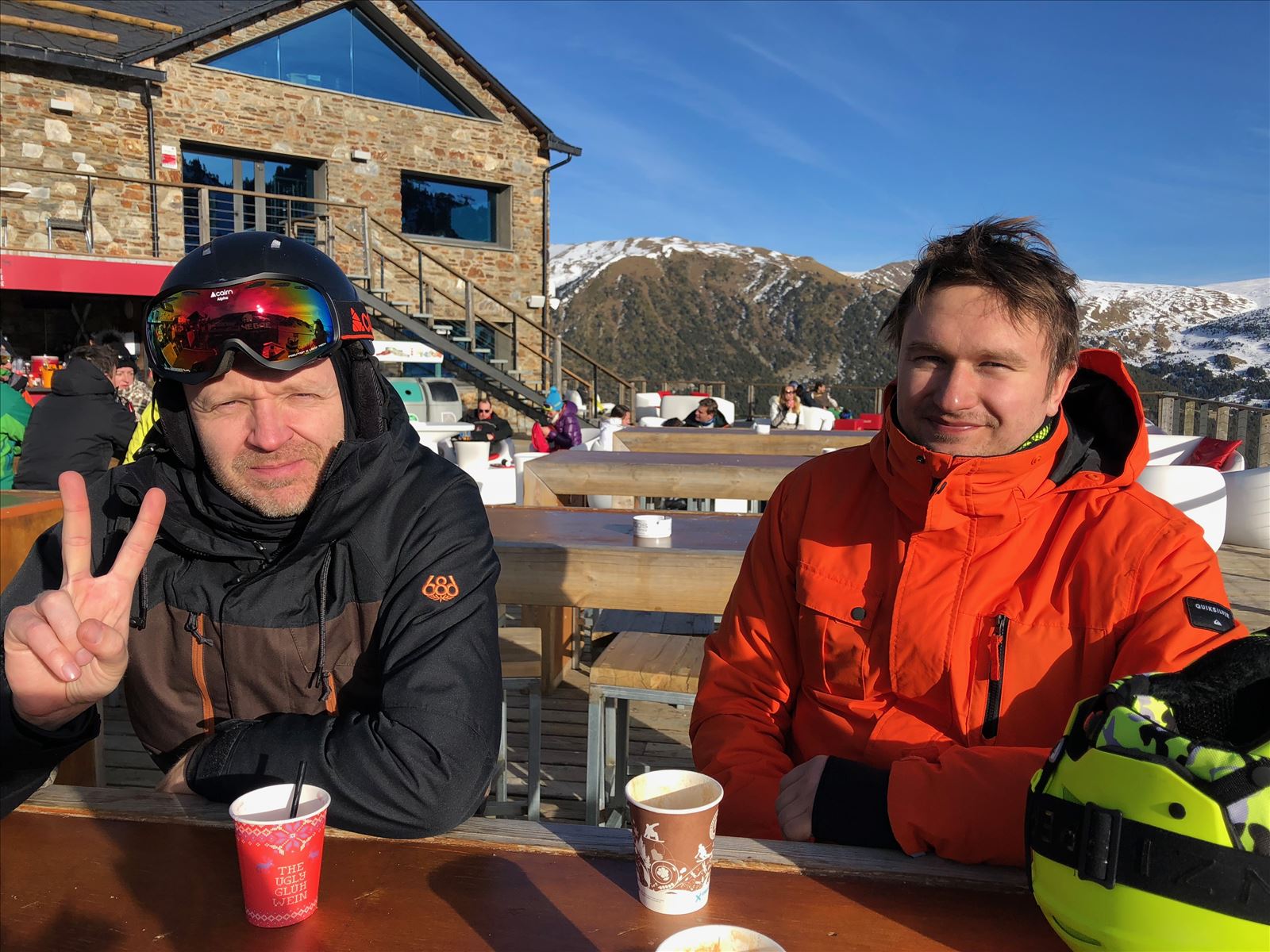 The ski season in Andorra is declared from November to March, but in practice it turns out that it’s better to start skating in December, because only then does snow appear in sufficient quantity. As local instructors say, the same situation has been repeated for several years in a row – heavy snowfall, that covers over all tracks with thick snow layer, takes place in mid-January, just when the main stream Russian tourists running low at the end of the New Year holidays. However, snow cannons work almost everywhere, and the high-quality maintenance of the tracks is carried out – ratracks and other devices are constantly available for maximum convenience of the riders. 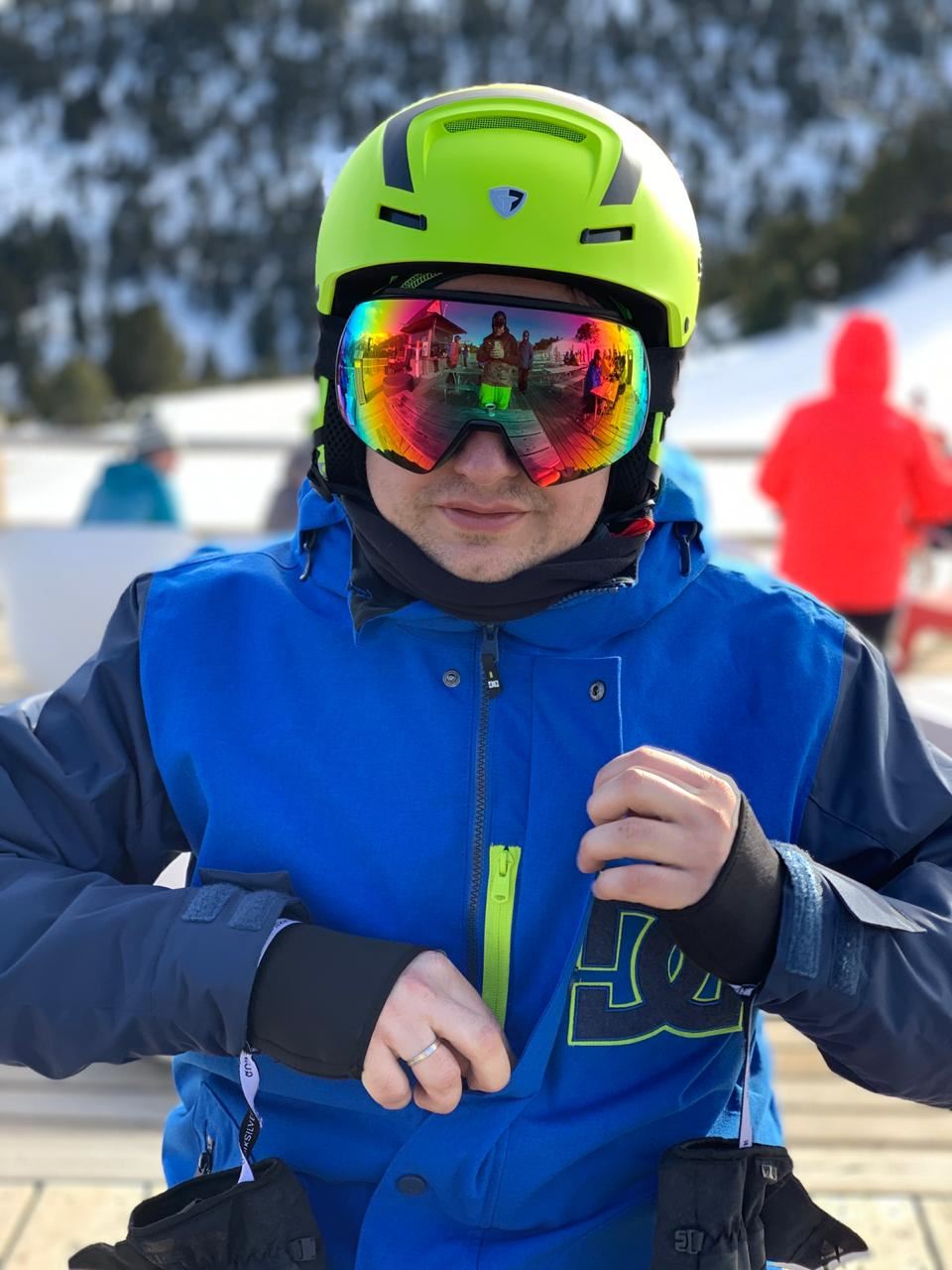 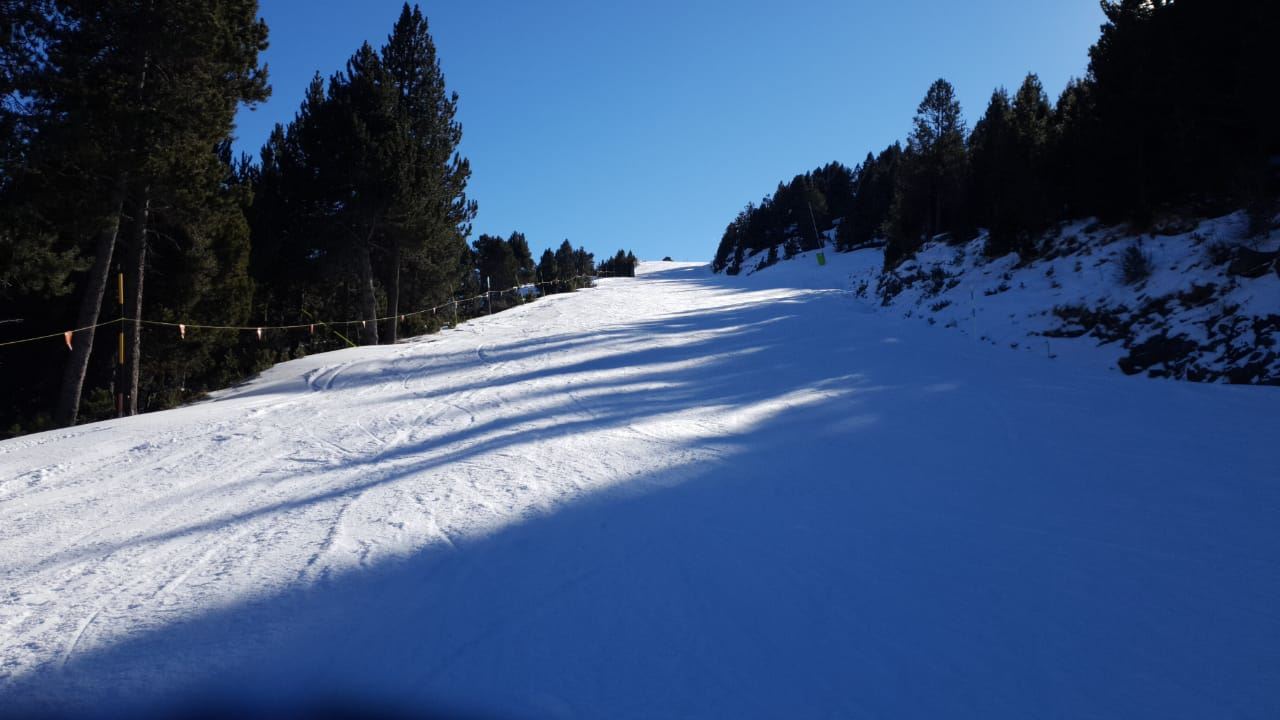 On the mountains the temperature varies from +4 (in the sun) to -10 (in the shade, in the wind), and below, in the valley where the capital of Andorra la Vella is located, the temperature can reach +14 degrees. But we must bear in mind that it is +14 in winter, and as soon as you go into the shade, or the sun goes down, the temperature quickly drops, and the winter down jacket is most welcome. The same situation is in Barcelona, to which one can get in 3 hours by car: the nominal +16 is good in the sun in calm weather, but once one goes into the shade – some warm clothes is required. 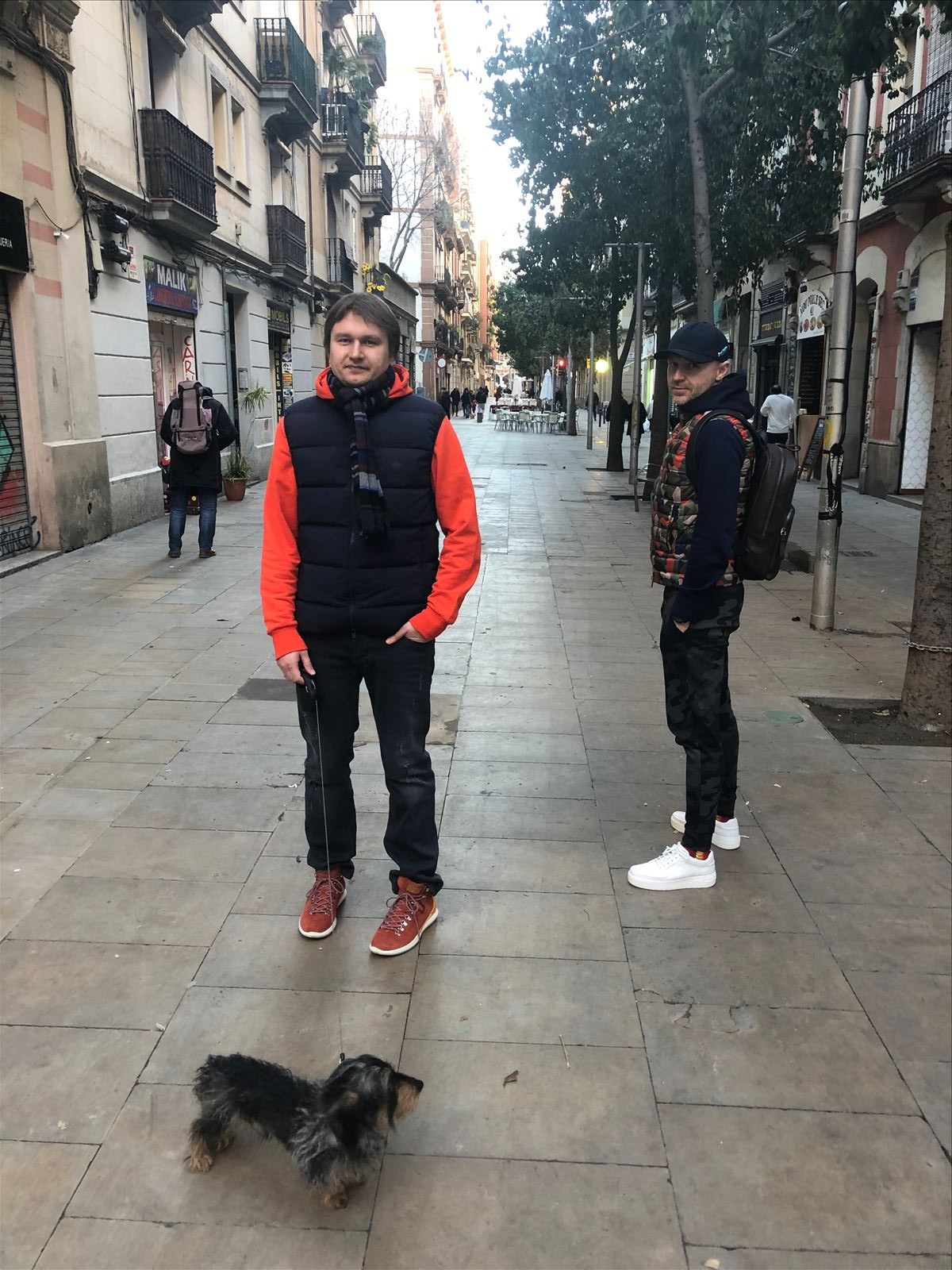 Andorra in the winter offers some entertainment – the standard package “Christmas – New Year”: celebrations around the city decorated with illumination, festive street shows, Christmas markets, etc. Also, given the fact that Andorra is a territory of duty-free trade, shopping with regard to winter sales can also be considered an additional advantage in the list of entertainment. The main stores are located on the Avenue Meritxell in Andorra la Vella. 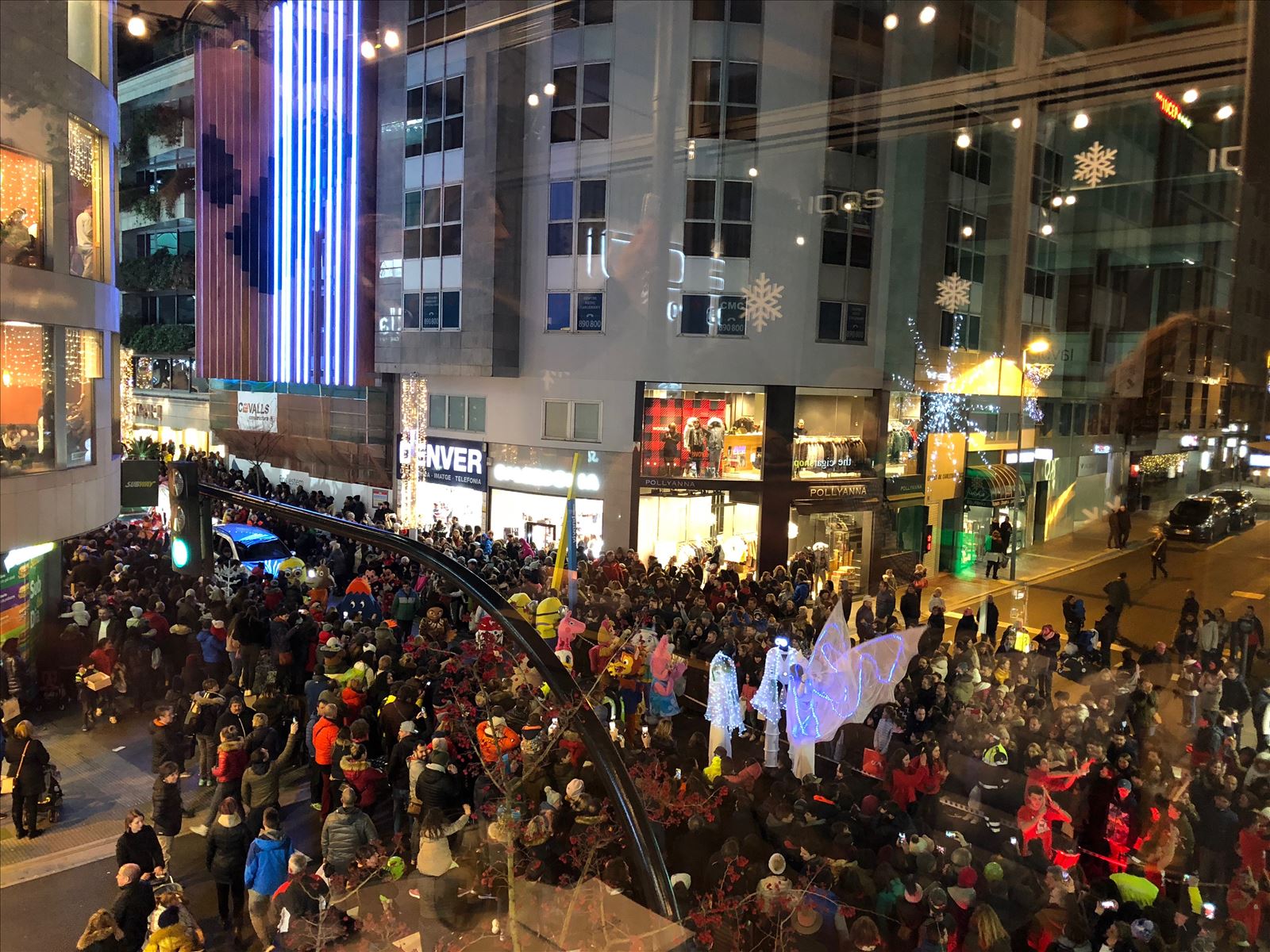 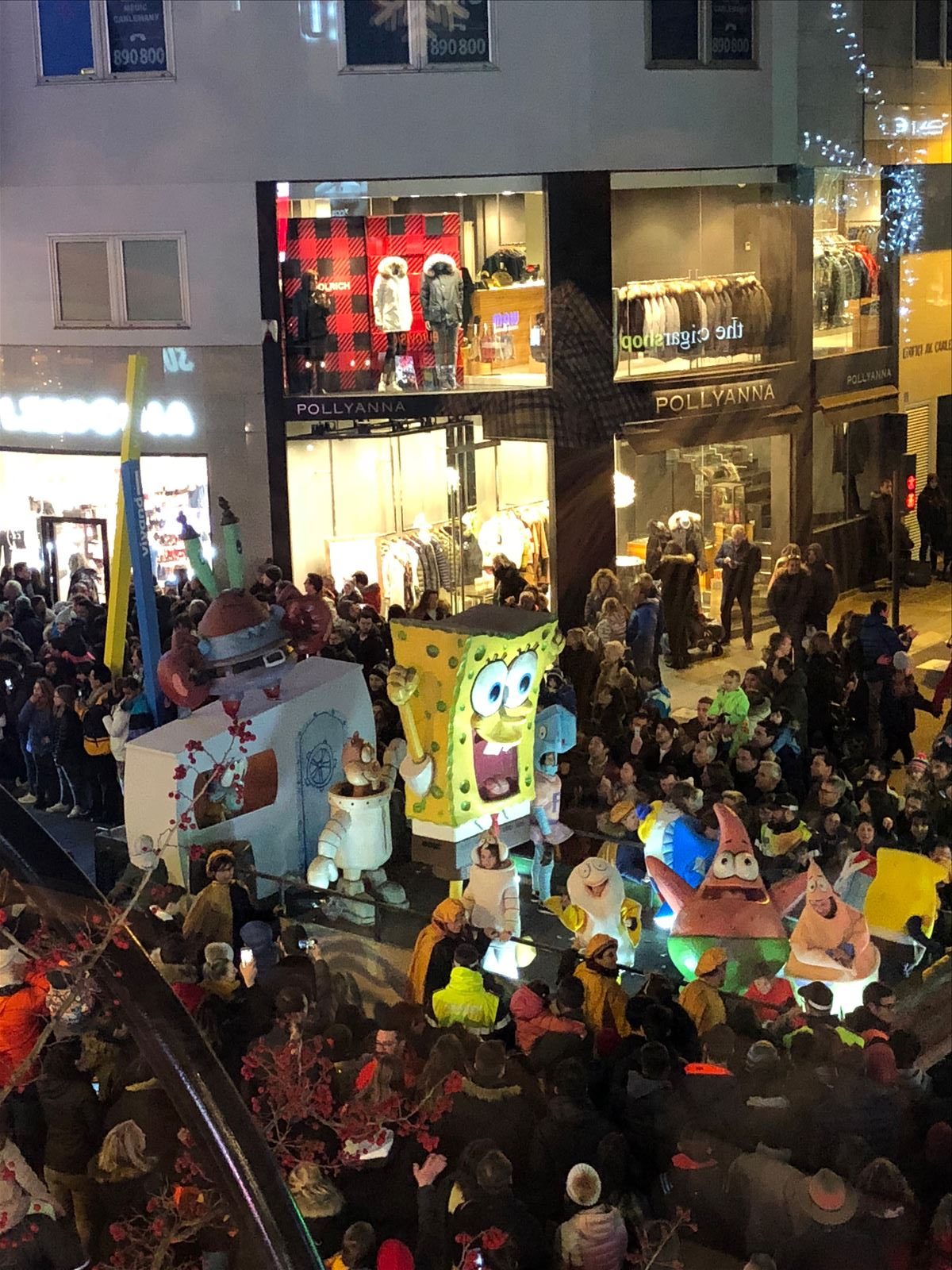 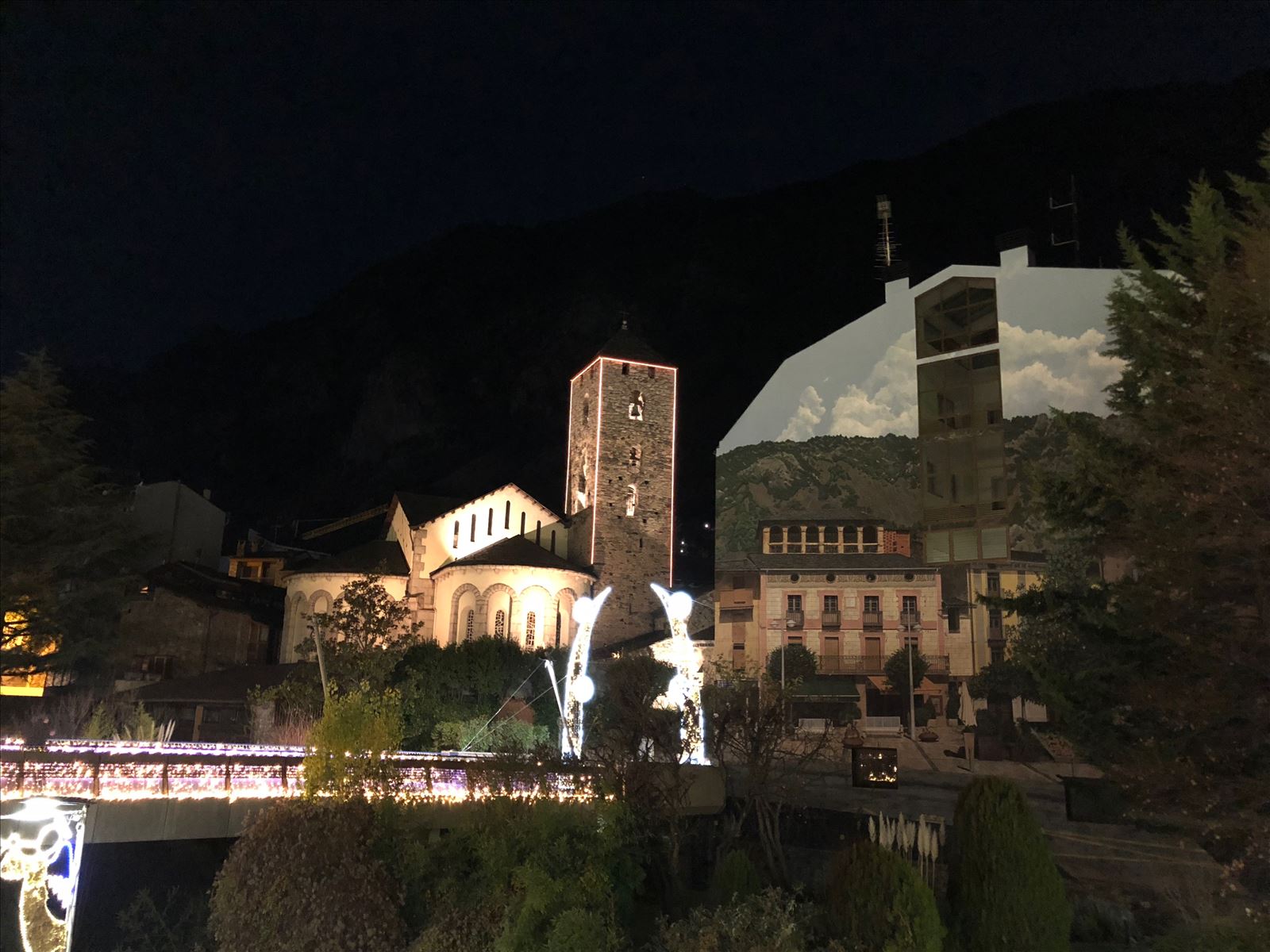 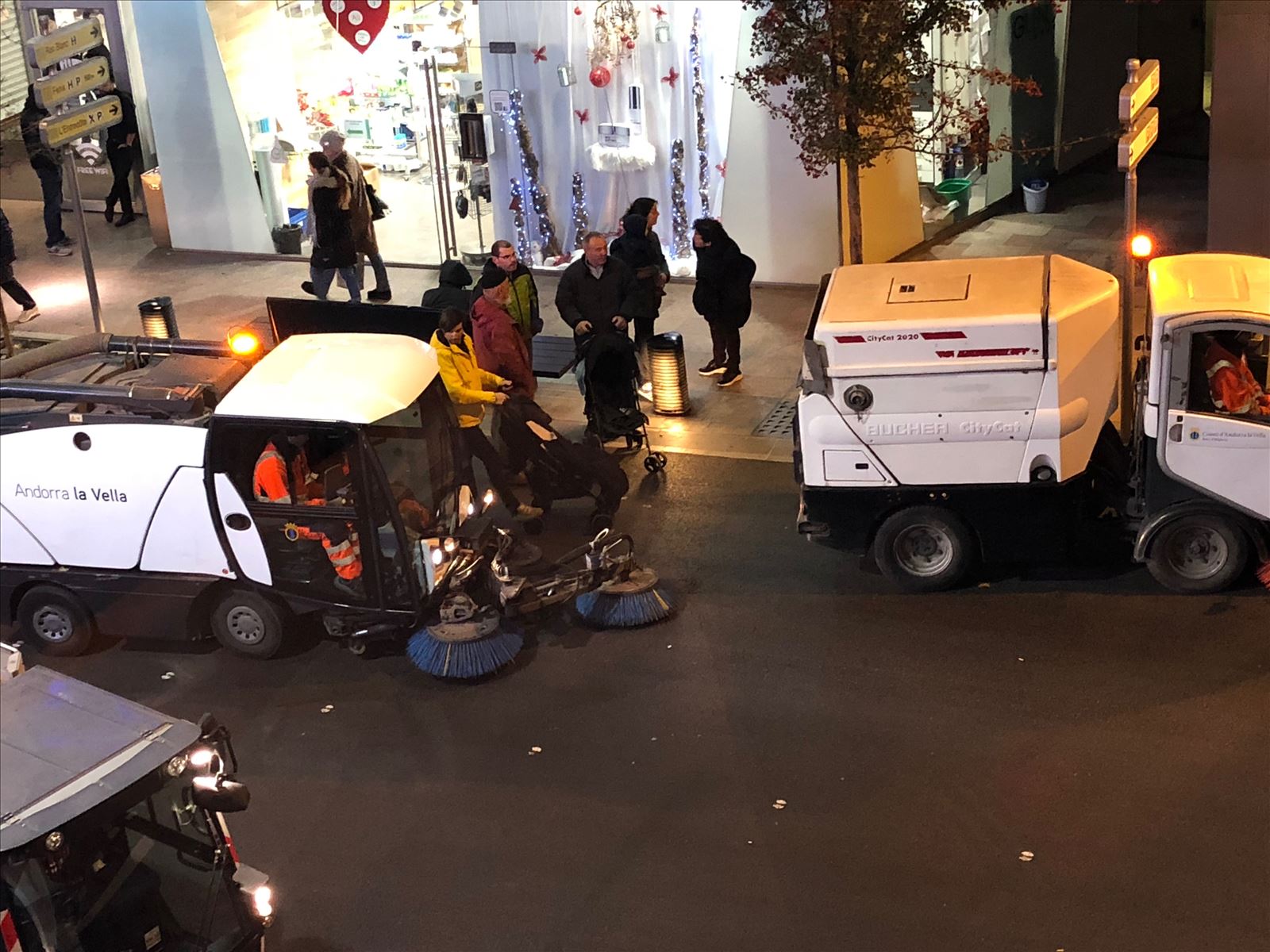 Due to ongoing street shows, I personally caught the following nuance: the organization of mass spectators for these shows has been worked out to the smallest detail and doesn’t require neither police cordons, nor bans on backpacks and their contents, and the garbage is collected afterwards and removed within 15-20 minutes immediately after the end of the events. Of course, in this state there are no grounds for enhanced security measures, such as, for example, in neighboring Barcelona (on the New Year these measures were reinforced everywhere there, police cordons and patrols were everywhere, everywhere there was a presence of security services). However, as far as it was possible to make street festivals and shows comfortable for visitors in Andorra, city services worked smoothly and efficiently. And that is given that the capital of Andorra at that moment was simply flooded with tourists, there were crowds of them. 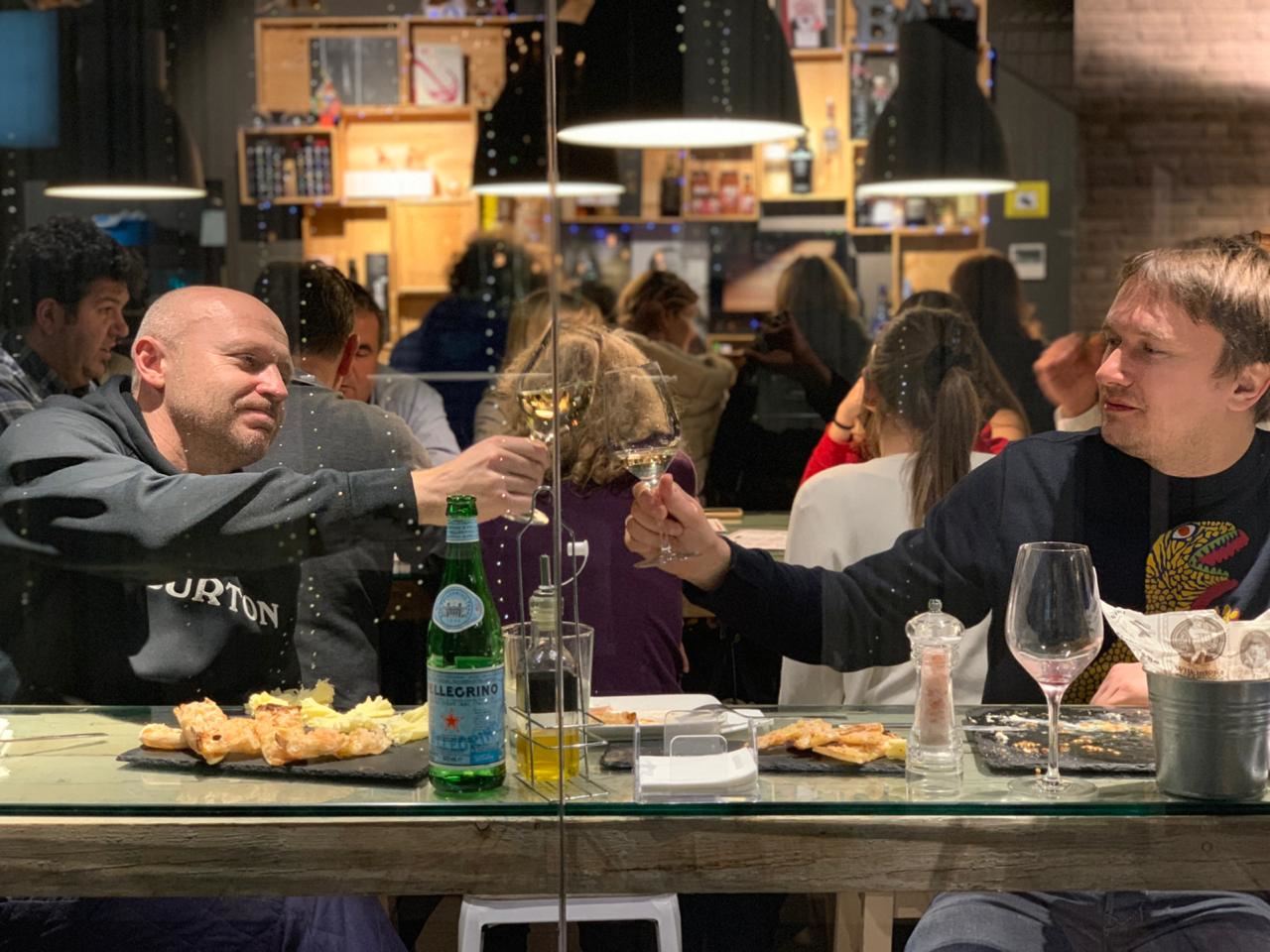 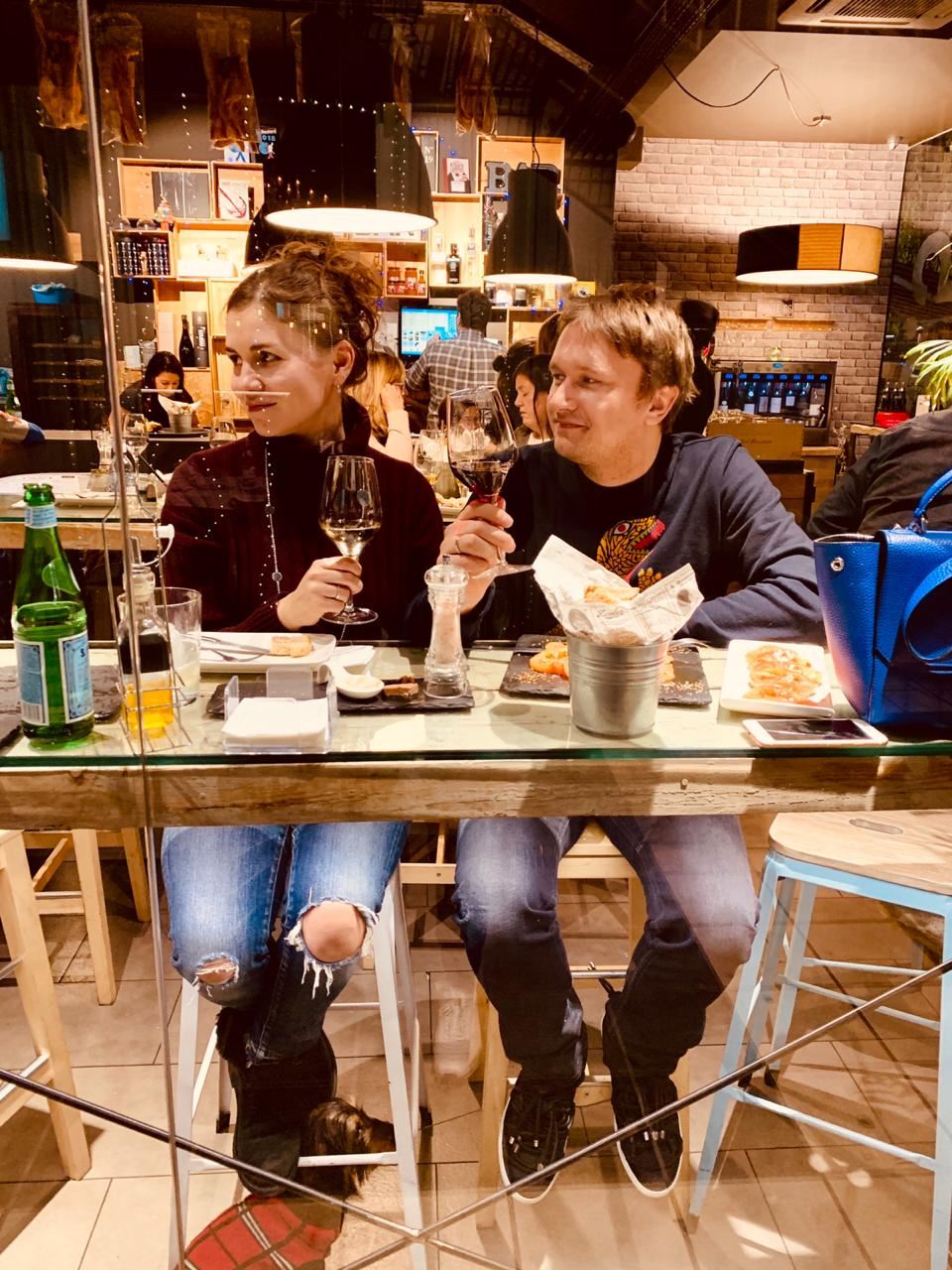 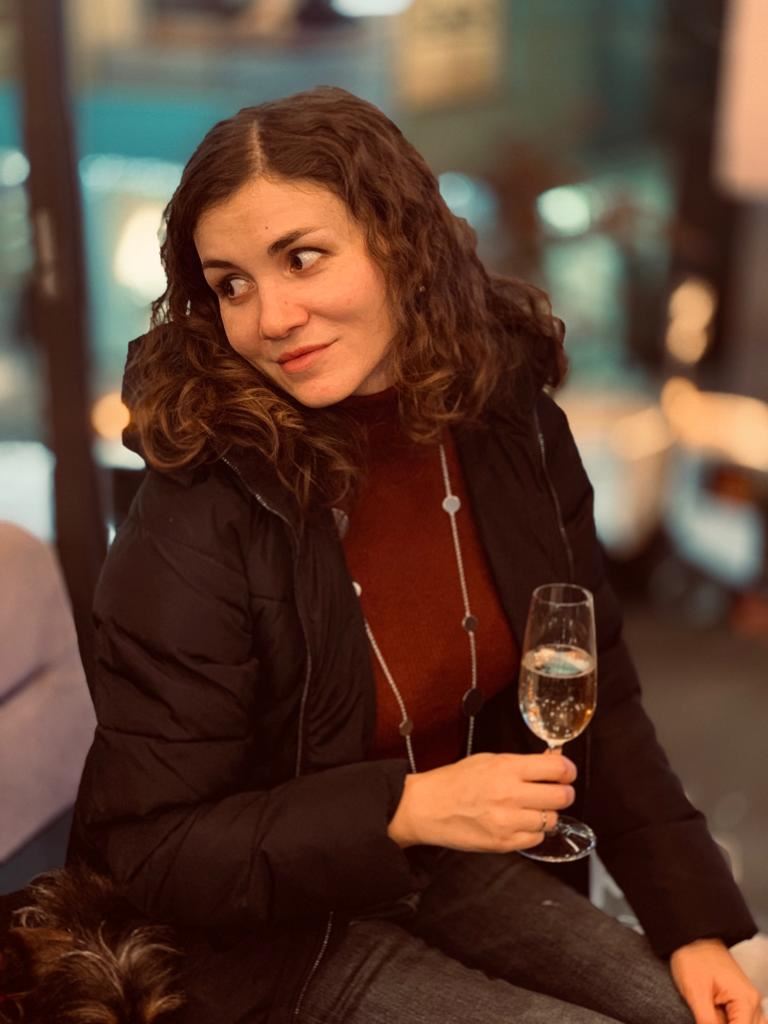 In addition to the incomparable wine bar 13.5 Wine Bar, among other institutions of Andorra la Vella, we found Kokosnot – a restaurant opened under the patronage of several top managers of existing Andorran retail chains, which significantly affected both the quality of its service and its awesome menu and wine list. If anyone wants to taste wonderful dishes composition of which cannot be guessed without reading the menu, then come here.

I would also like to draw attention to transport issue in Andorra in winter. Taking into account the geographical location, from Andorra you can go through the mountain serpentine through France or through Spain, the main options are still only two. After going one way or the other, you can use different roads on each side, but the “Andorran part” will still be one of two main routes. And during the period of heavy snowfall, the French exit is regularly closed due to the difficulty of cleaning (very narrow roadbeds, there is no turning around of snow removal equipment) and the danger of avalanches. Also during this period, the movement was practically paralyzed throughout Andorra, because the roads are full of snow removal equipment, and the entire stream of tourist cars moves towards the only functional exit through Spain. For Moscovites, of course, it will be funny to hear about “Andorran traffic jams”, but the fact remains that during the period of snowfall for a certain time (which is important!), roads do stand in long traffic jams. But! As in the case of mass festivities, city services (in this case, road cleaning) work like a clock: when the first snowflakes fall, they immediately take into account the weather forecast, and begin to remove snow. Despite the fact that the snowfalls were more than a week, we only saw snow drifts on the sides of the road, and for several days, during which everything was methodically removed. No complaints about the “sudden” snow in the winter, the lack of an “accurate” forecast and the lack of resources (equipment or people).

It’s was funny to watch automobiles during this period. People from the “winter countries” are accustomed to driving over snow and ice, and understand how to keep the situation on the road under control (at least, winter tires, and better – four-wheel drive by car and relevant driving techniques). But the majority of tourists in Andorra are visitors from the nearby regions of France and Spain, which can be considered warm, where in the midst of winter the temperature during the day is + 10-15 degrees, at night it drops to zero or a small minus, and there is no snow cover. And all vehicles, of course, have summer tires there. Cars corresponding to a light warm climate as well. And such drivers come to ski in the snowy Andorra, and arrange a real collapse on the roads – after all, in Andorra itself, there are also serpentine roads, one track in each direction. And on these narrow snowy turns there goes some Fiat Punto with Spanish number plate on summer tires on ice and snow at a speed of 20 km/h, collecting a huge string of cars that cannot outrun it in any way. But locals Andorran, are very impertinent on the road in all weather conditions, drive fast and clear, and according to the rules, huge respect for them. 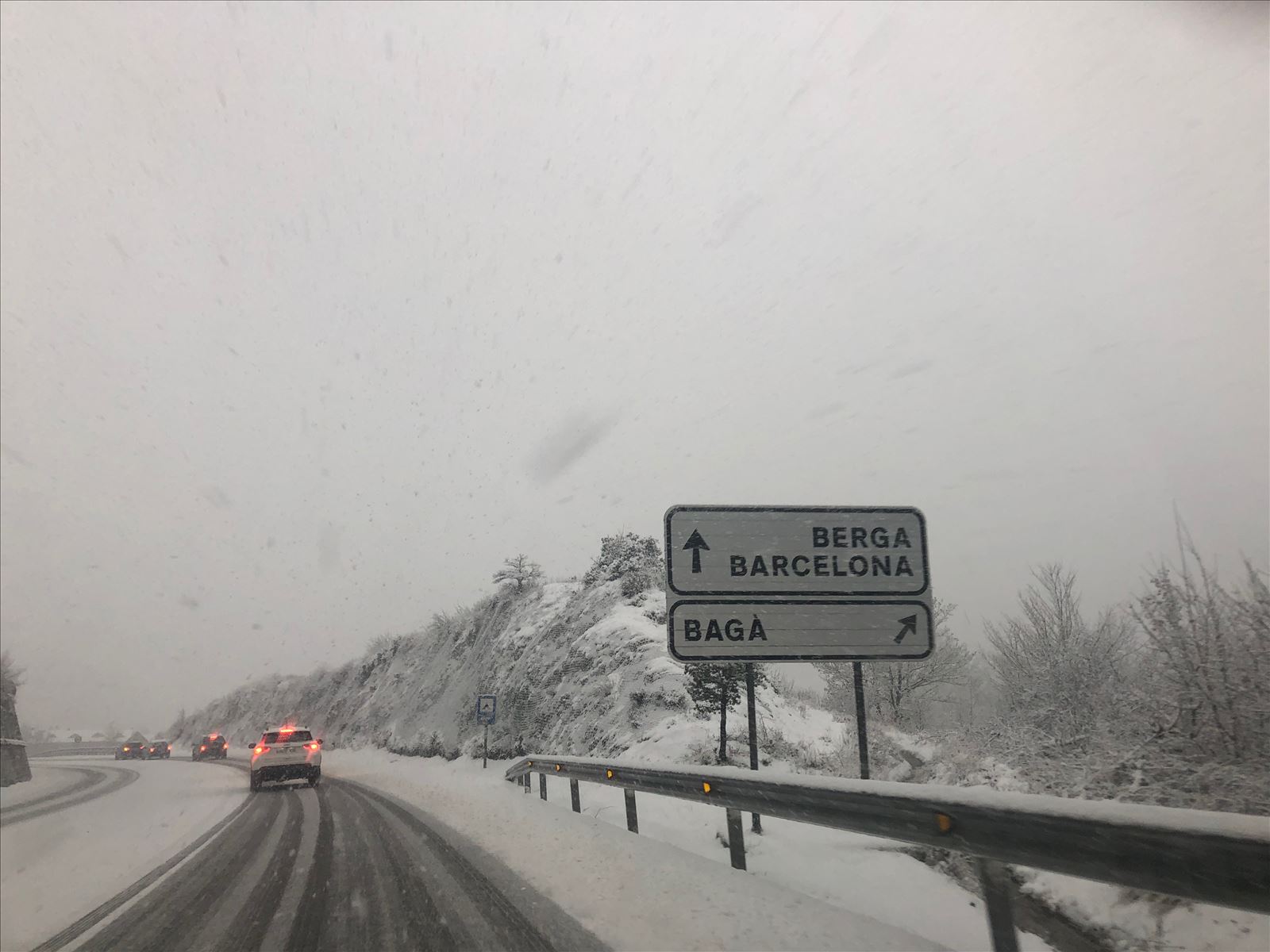 We ourselves were quite surprised that during heavy snowfalls, many kilometers from Andorra on the way to Barcelona road drifts were already observed. And many local motorists, not having winter tires, installed special wheel covers (instead of obsolete chains, apparently) for better grip. However, there’s a lot of trouble with these covers – first stop and put them on, then, as soon as the snow cover is over, they need to be urgently removed, because they strongly interfere with handling on asphalt. 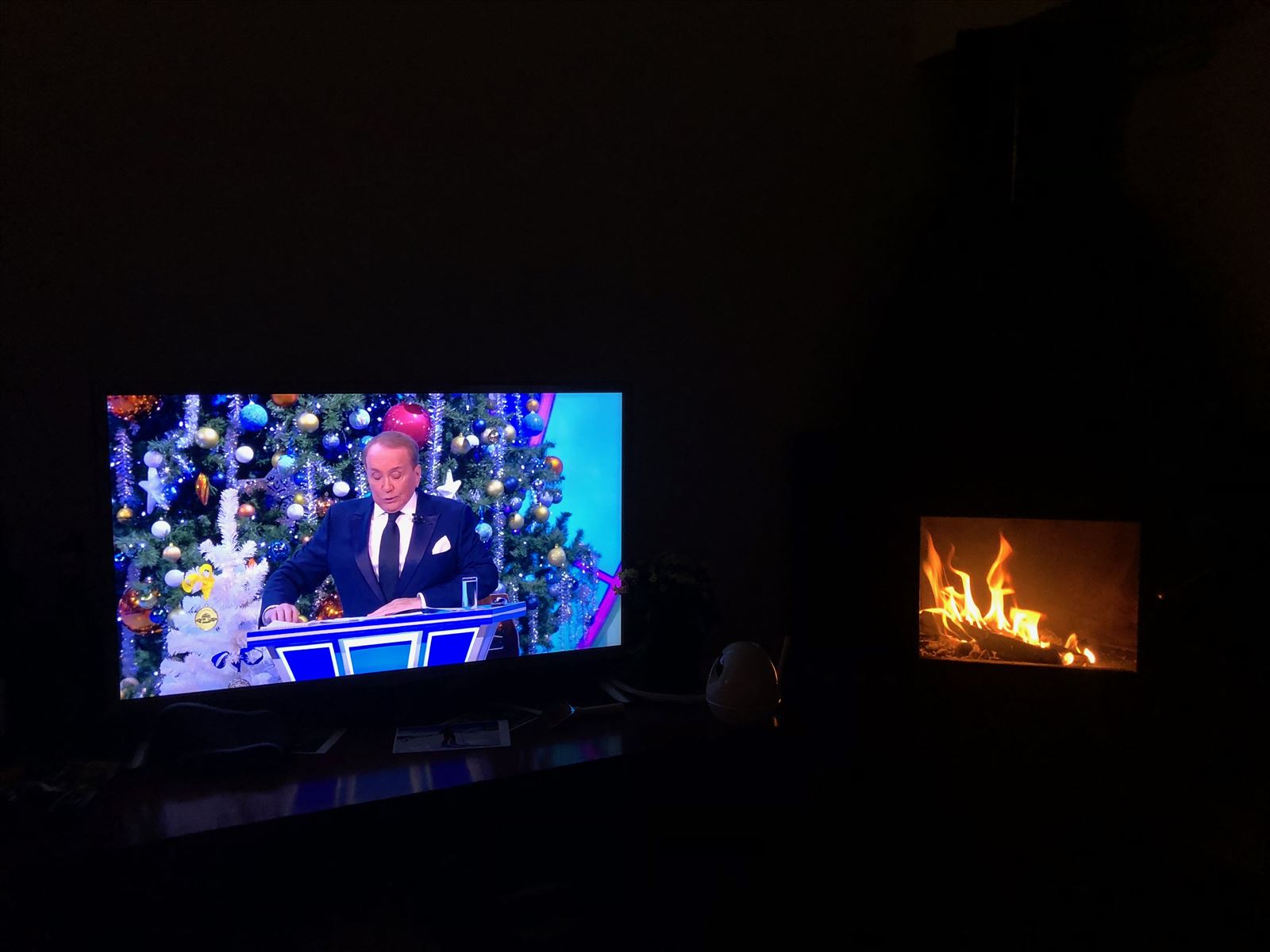 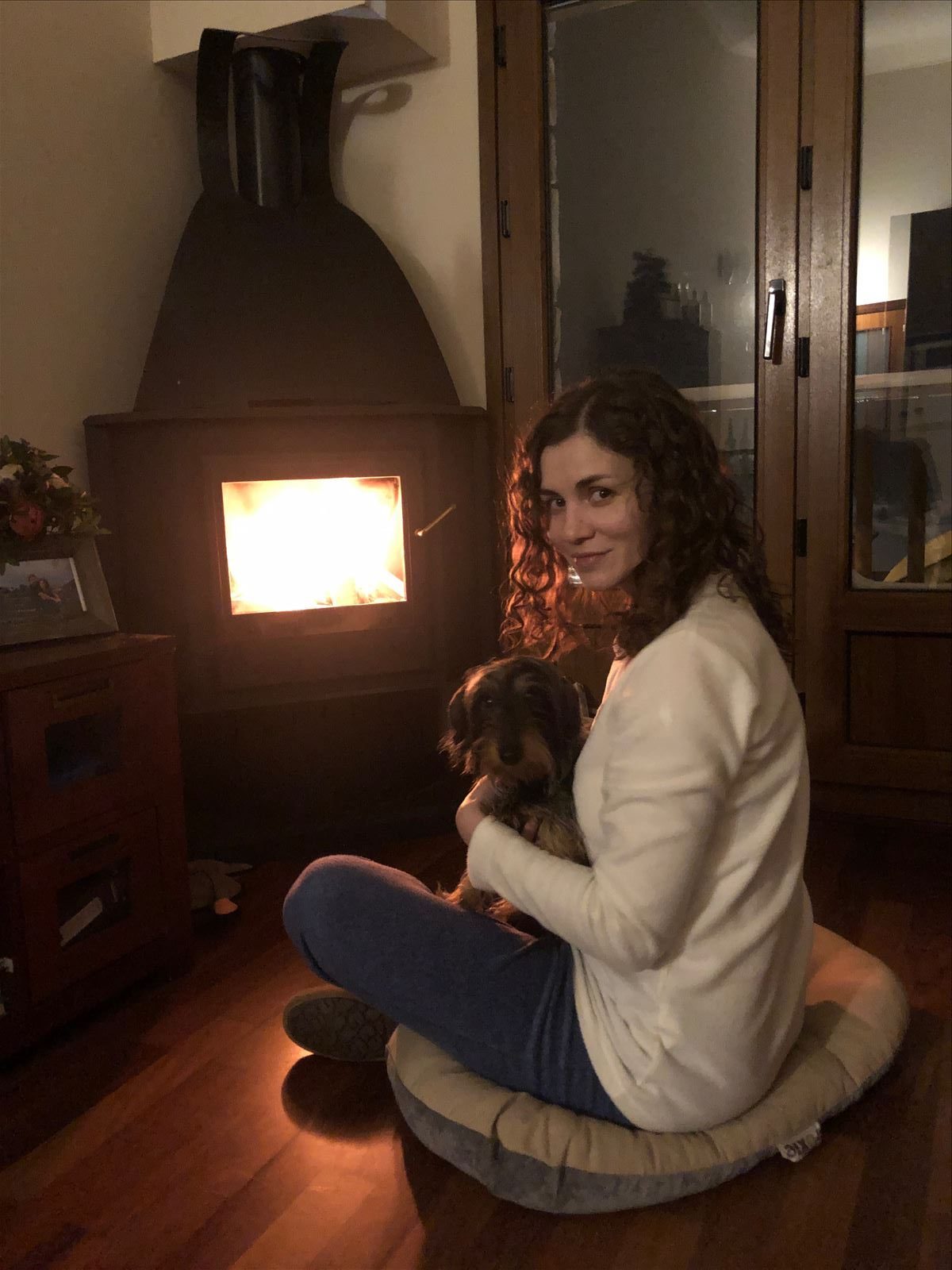 In general, winter adventures in warm countries have their own nuances. And the peculiarities of the European winter, among other things, can include such lovely joys as, for example, a fireplace in apartment – this does not affect the price, but it adds so much to the overall experience! Outside, blizzard and snow, and you sit by the fireplace with a cup of tea and listen to the howling of the wind. Or even watch TV. And, of course, raclette in local cafes is also an unforgettable winter experience.

To explore a new city during your visit with a guide you may through excurzilla.com 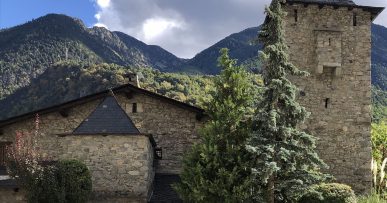