In Catalonia, on the coast of Costa Brava, there is one wonderful place that, during the age of globalization, has not quite become “popular”. This is a small town with a population of about 6 thousand people – Tossa de Mar. Its main attraction is a medieval fortress on a cliff above the sea, built once upon a time to protect a settlement from an attack from the sea . This part of the city is called Vila Vella.

Inside the fortress, streets and houses paved with smooth stones have been preserved, and surprisingly there are no signs of modernity — advertising signs, chain cafes and other global brands. The careful attitude of the locals to their heritage is remarkable, even the walls and towers of the fortress have their names: Torre del Codolar, Torre de les Hores and Torre d’en Joanas. 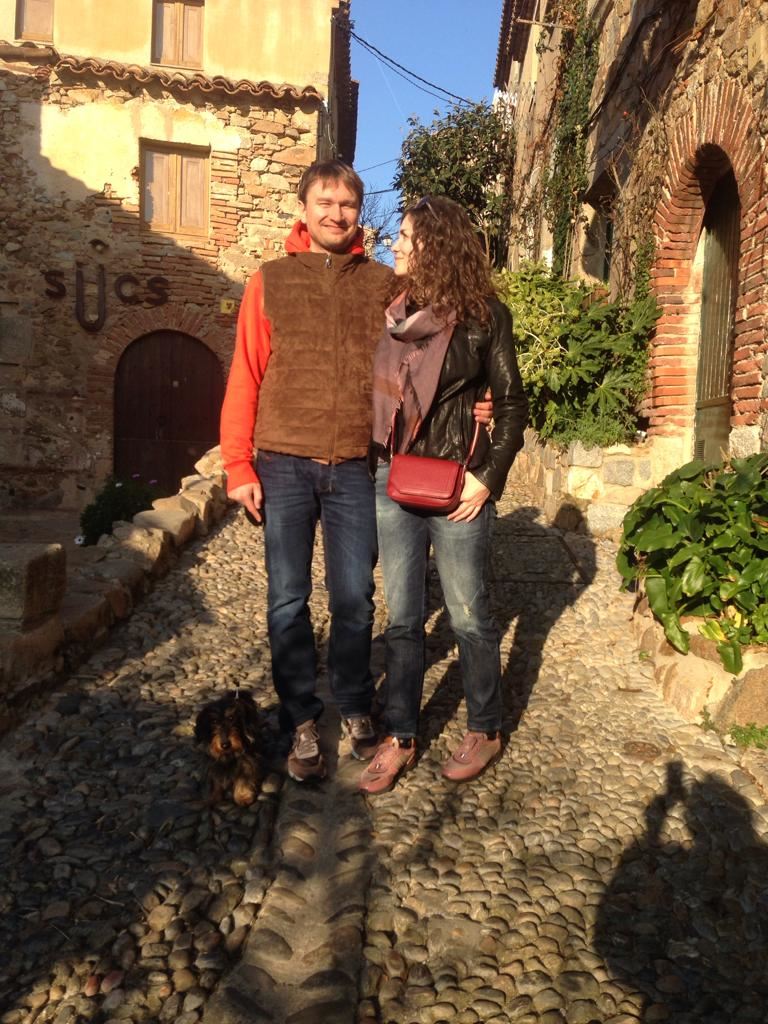 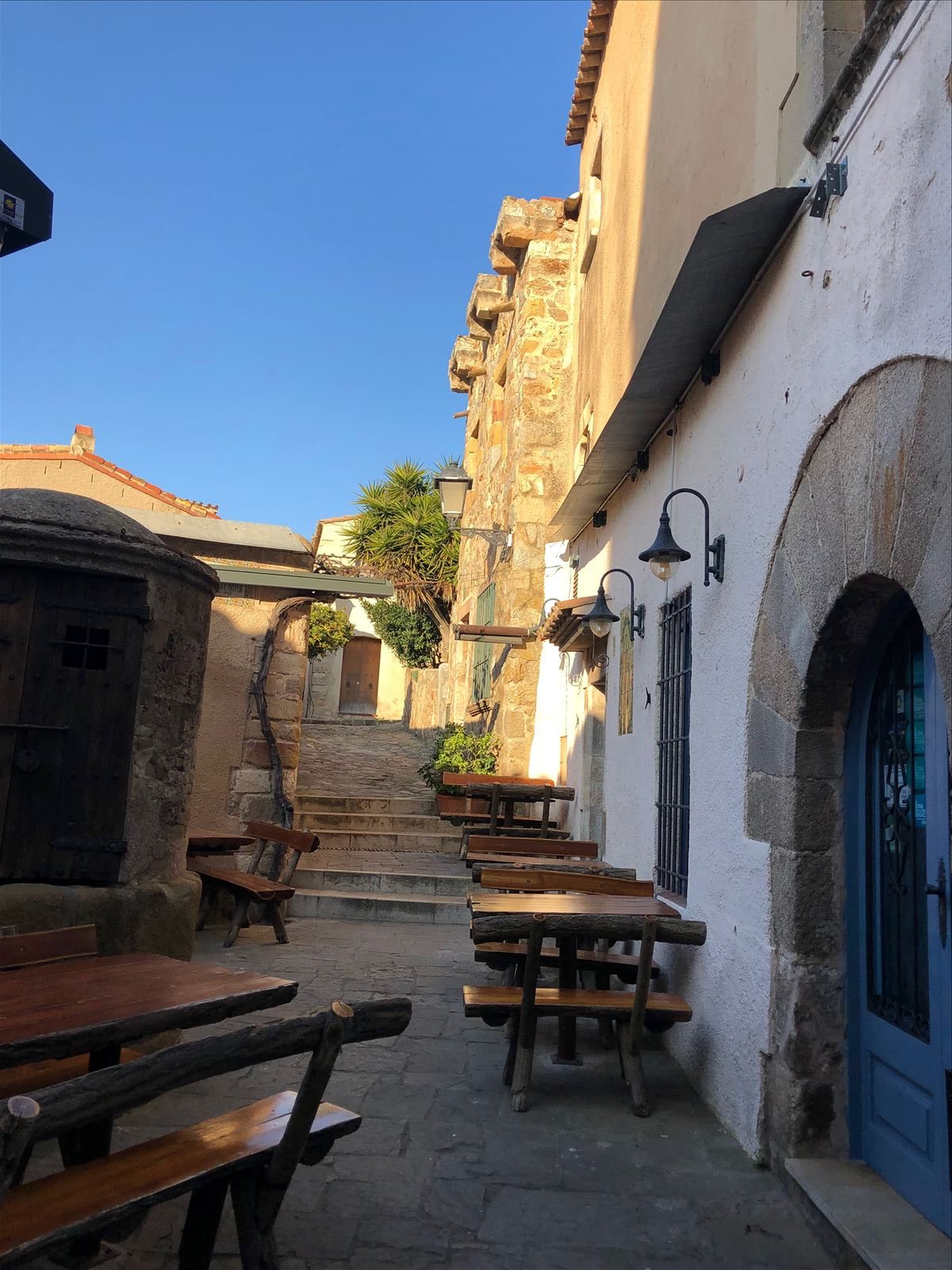 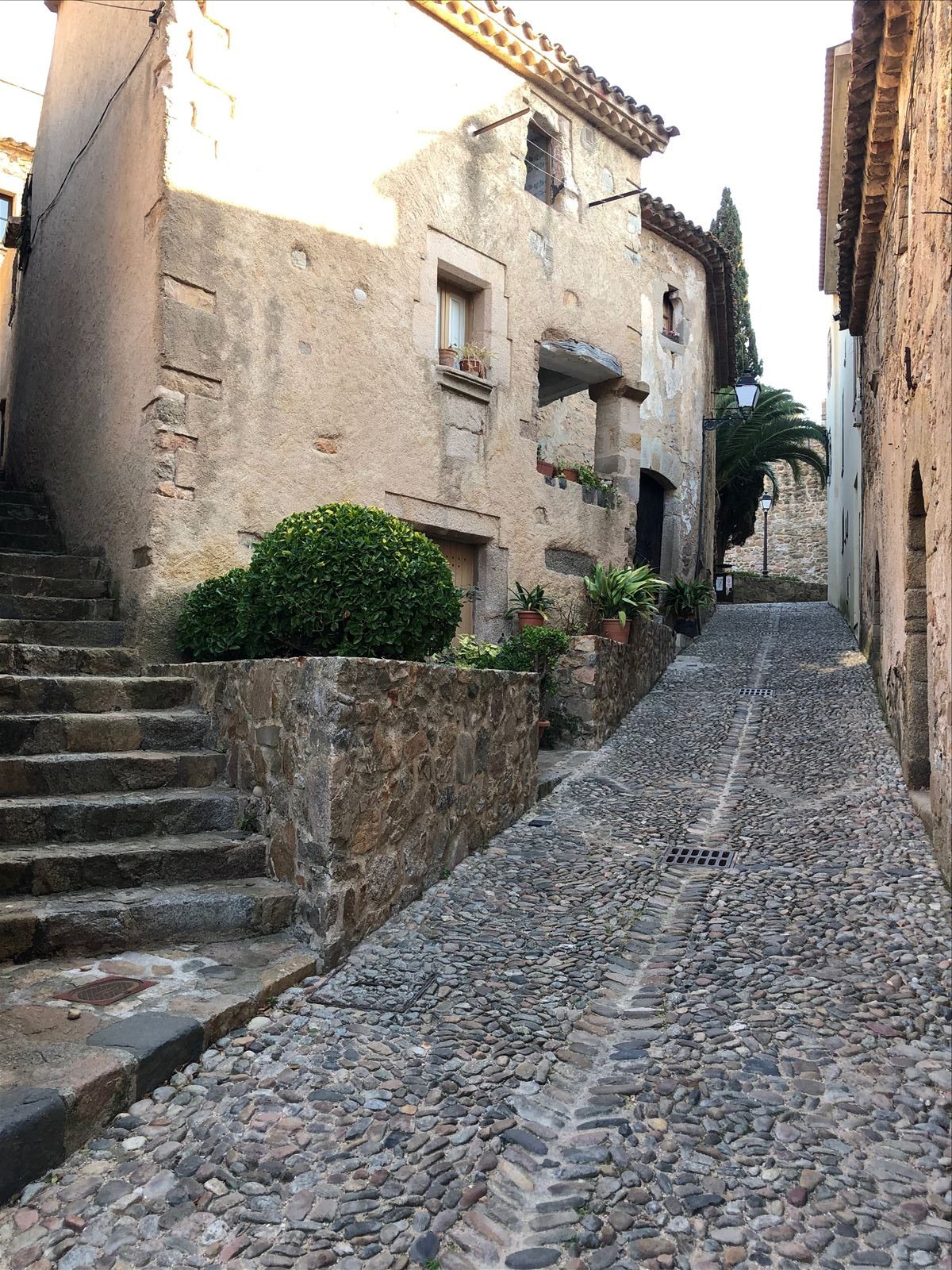 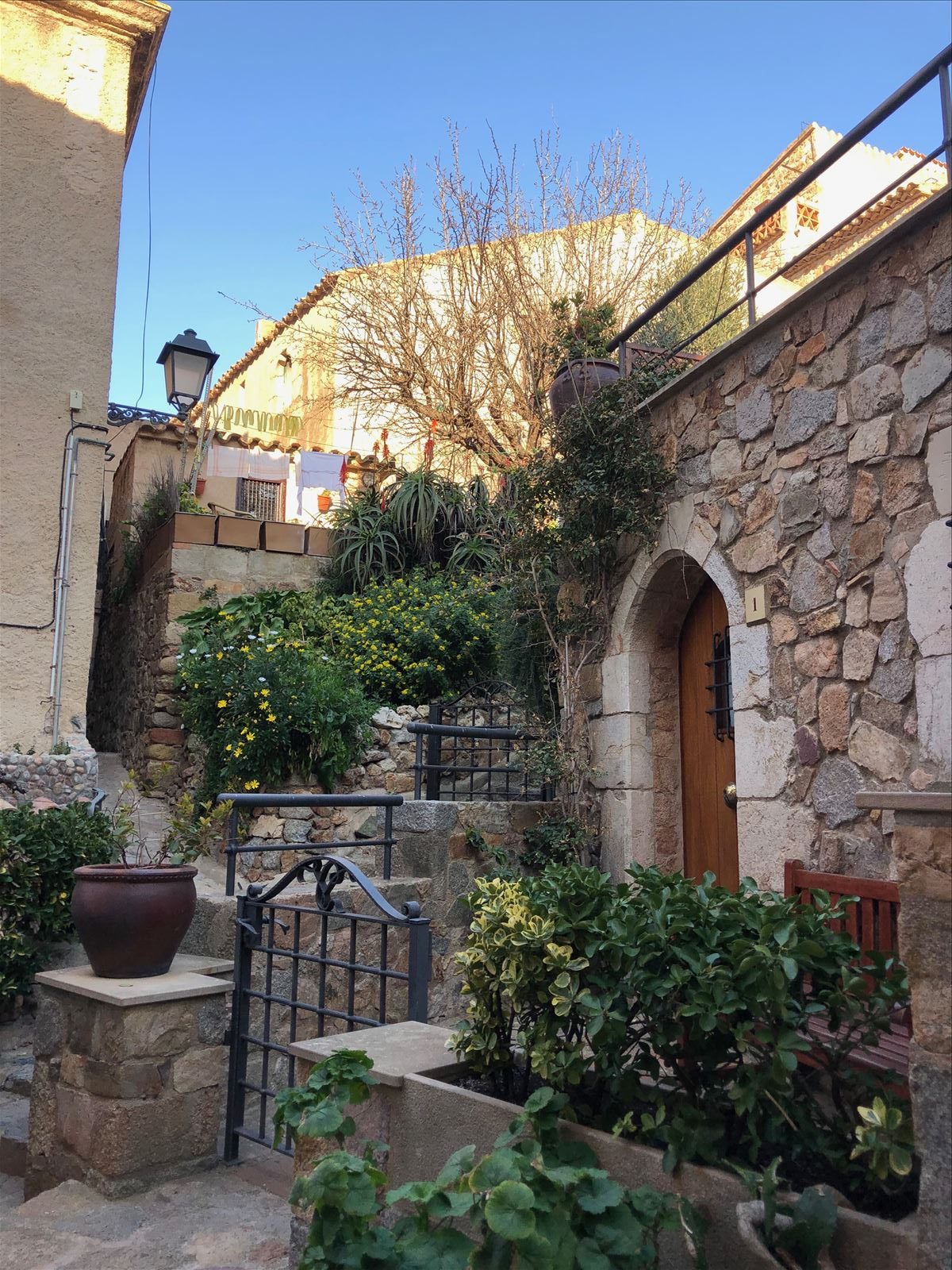 At the highest point of the fortress is the ancient lighthouse Far de Tossa, which inspired numerous creative personalities at various times (among them, for example, Marc Chagall). In this view, the lighthouse replaced the older building from 1917. During the days of the tourist season, you can visit the nearby cafes, as well as the nearby Center for the Interpretation of Mediterranean Lighthouses, which provides information on various aspects of their activities. Inside the fortress there is also a Michelin guide restaurant – Castel Vell , however, it only works during the season and this time we did not catch it. Also a monument to Hollywood actress Ava Gardner, created by Catalan sculptor Cio Abelli, is located in the fortress. 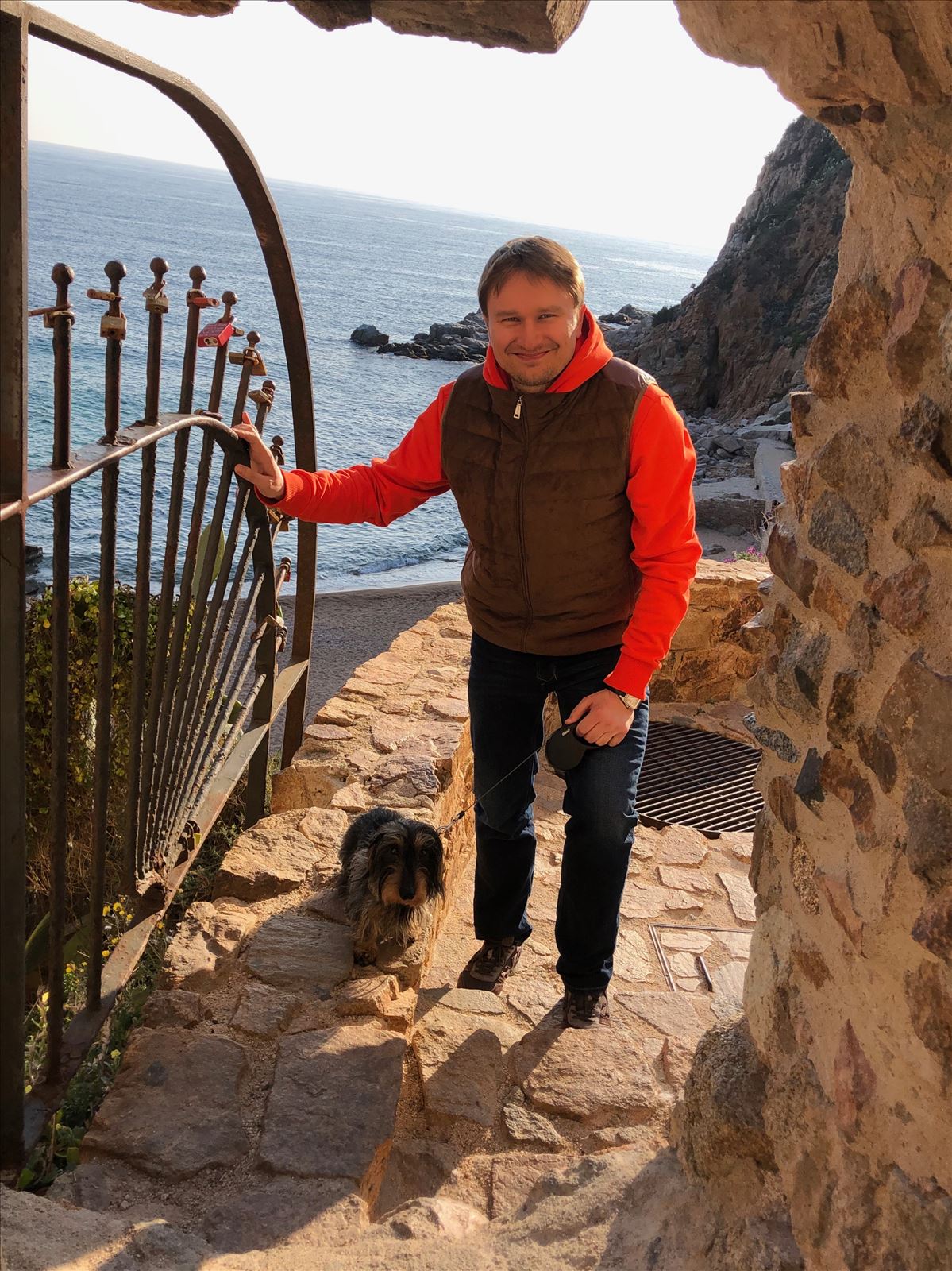 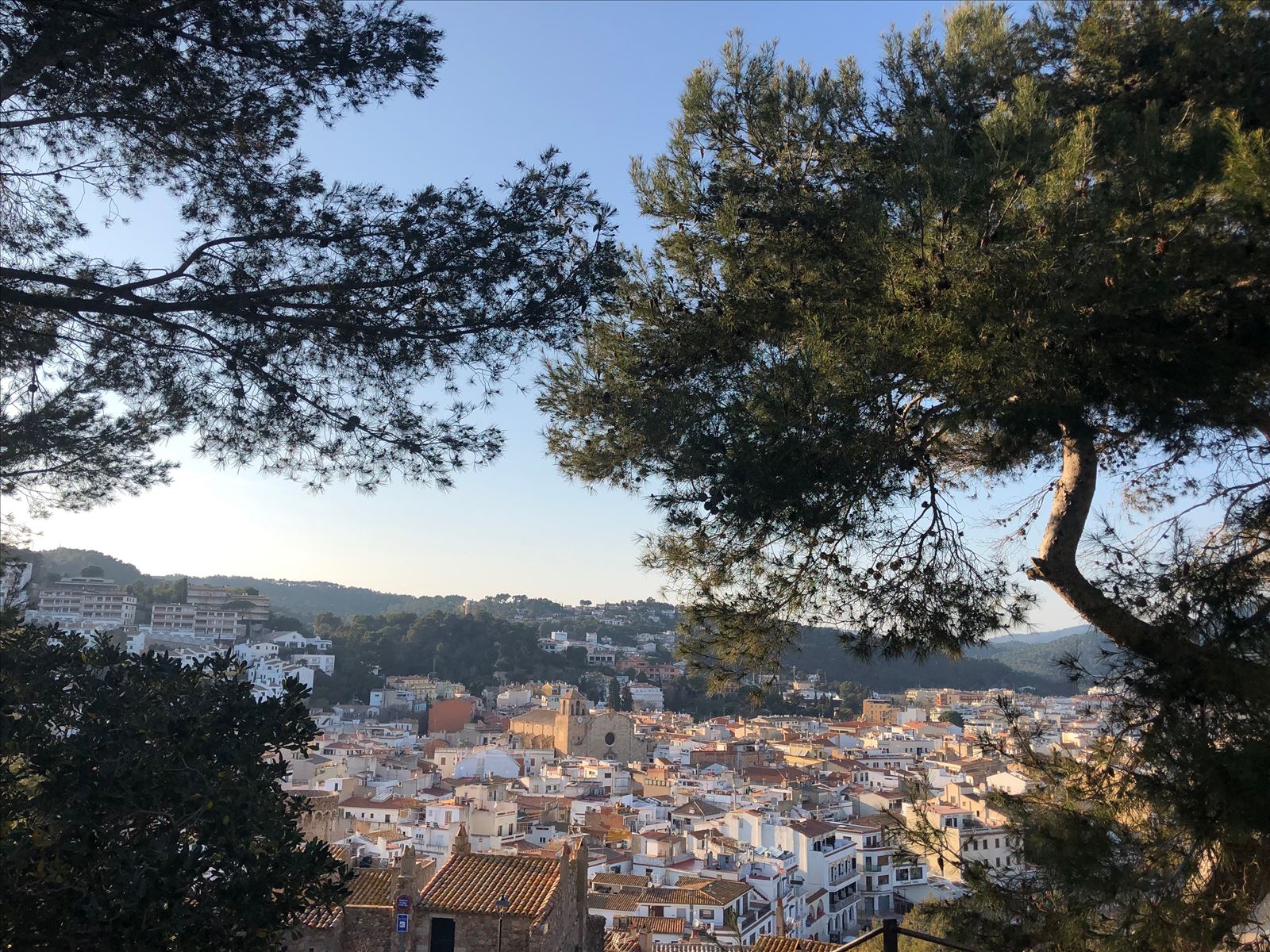 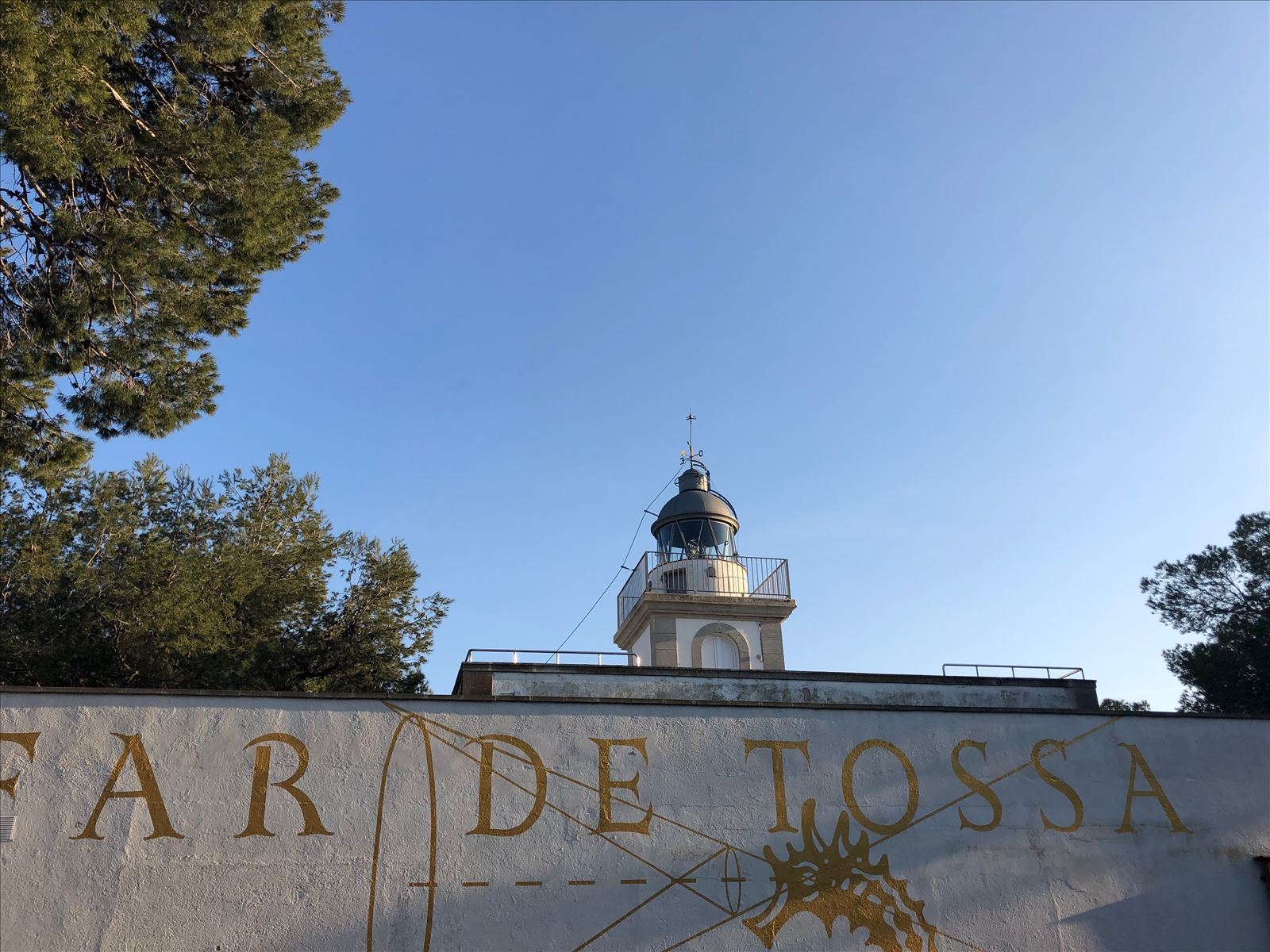 I must say that there is a special pleasure in coming to the resort town out of season. One gets the feeling that everything is at your service. There is not a soul in the streets, beach is deserted, fortress looks magnificent. At such moments there is an opportunity to calmly and relaxedly absorb the impression of the place and enjoy the moment.. 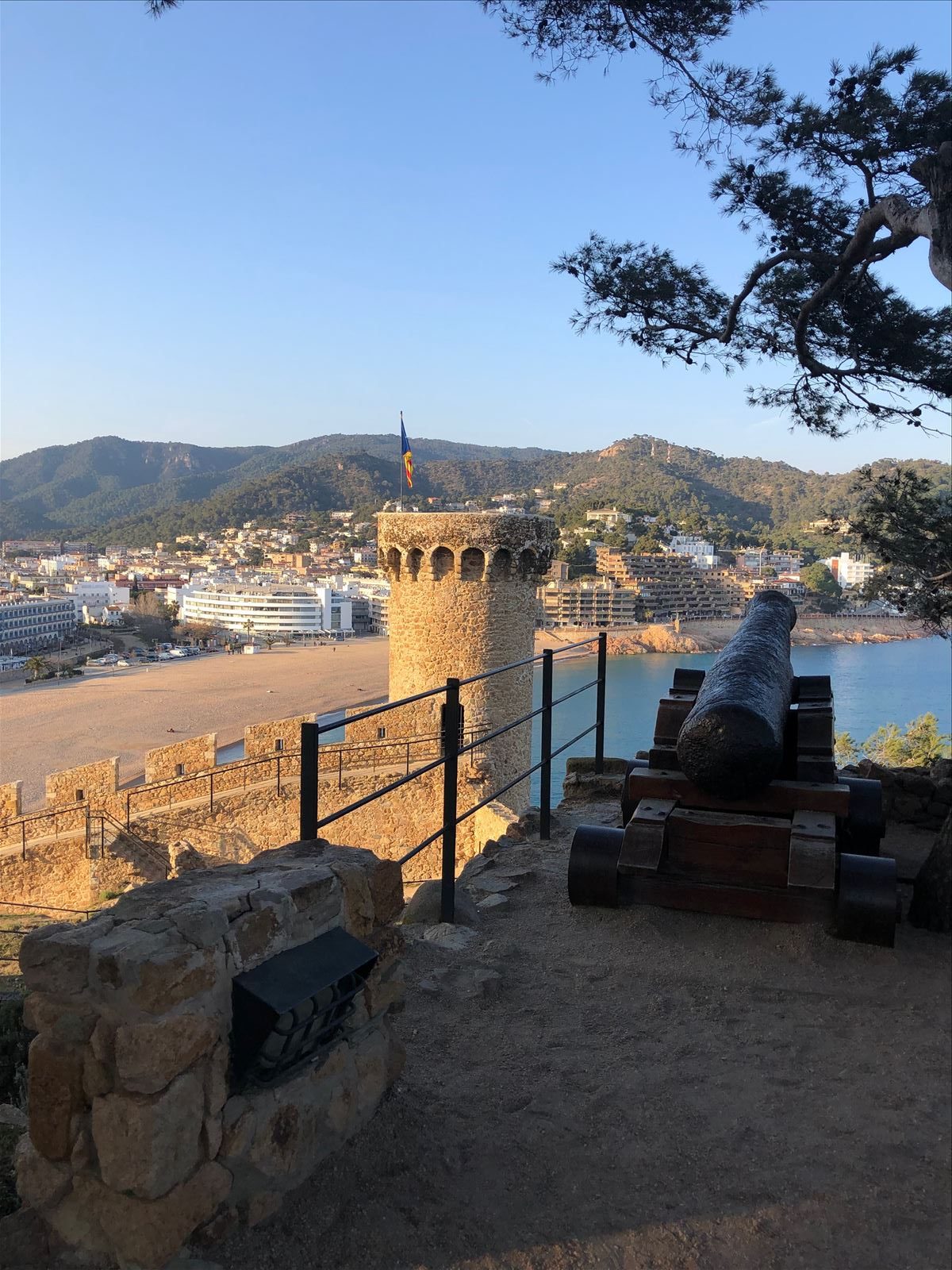 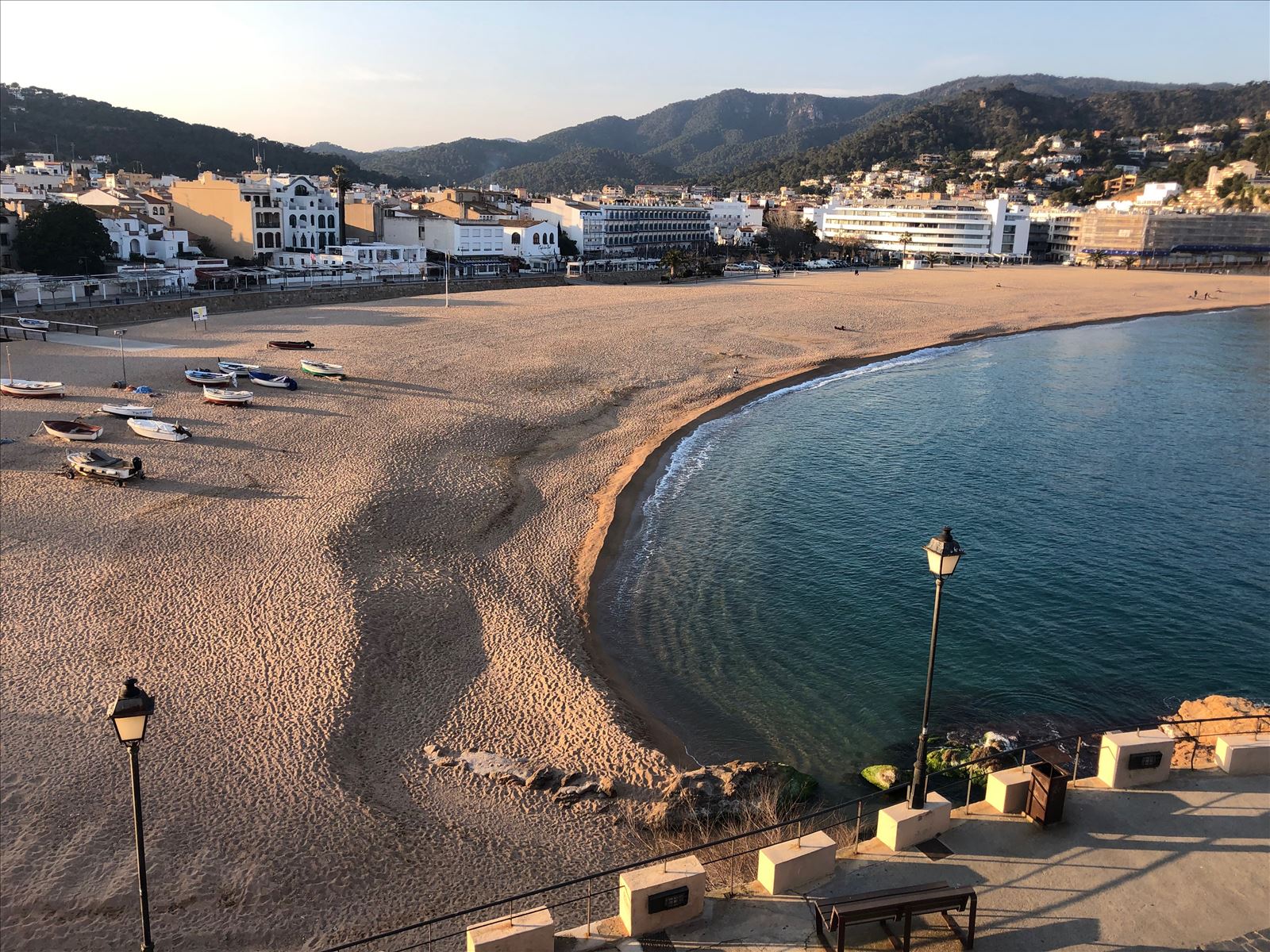 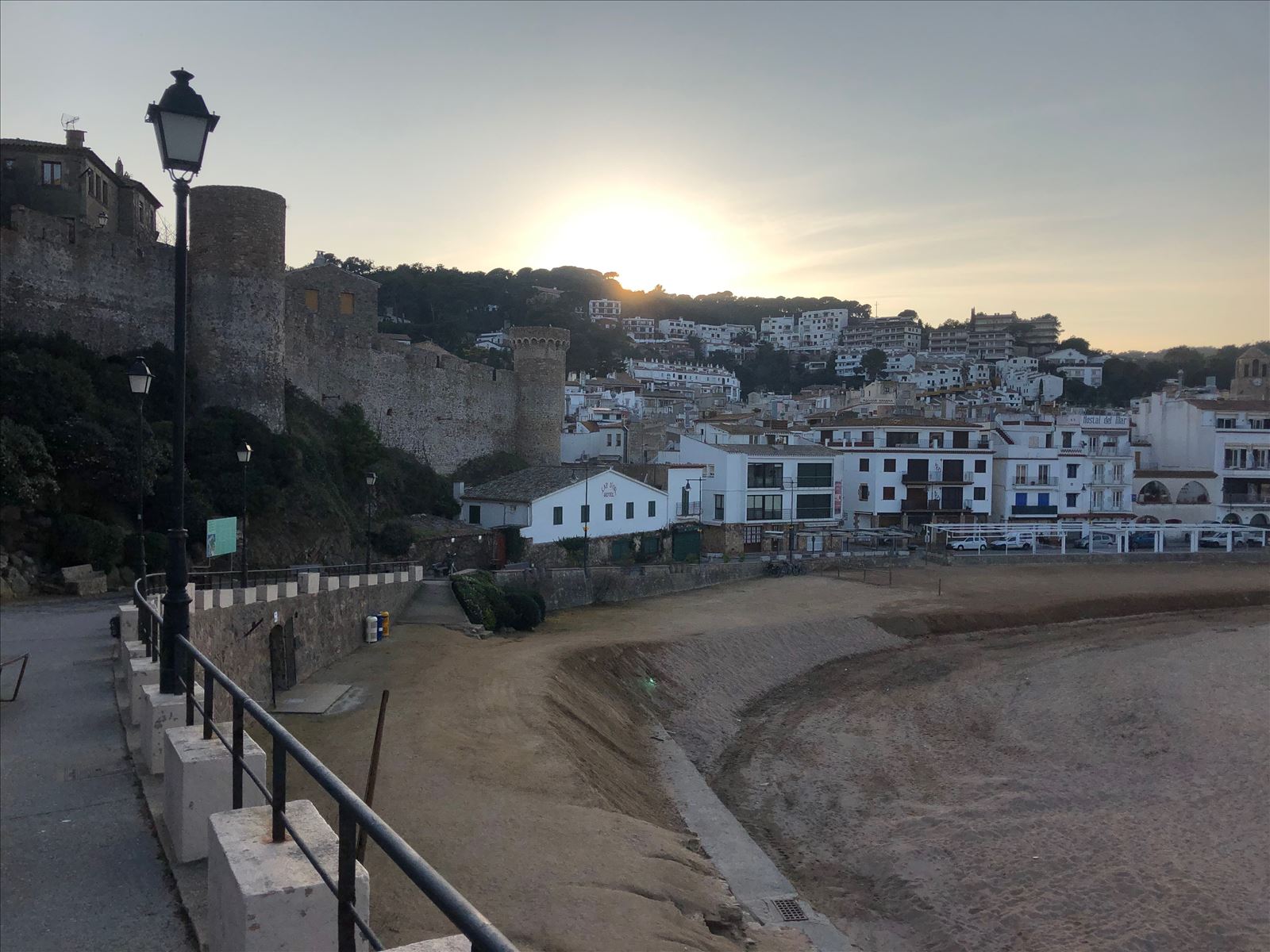 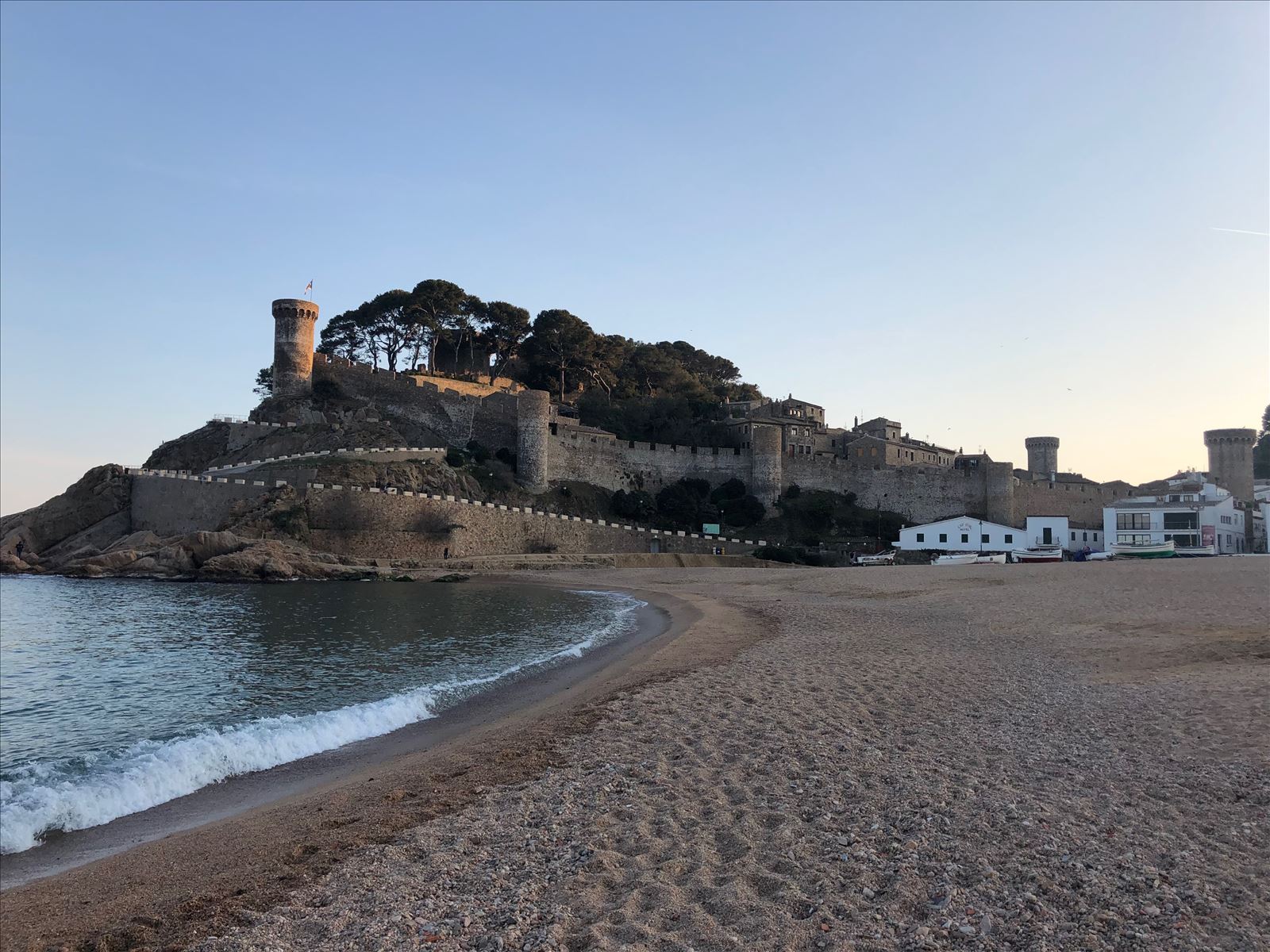 Of course, the main tourist orientation of Tossa is a beach holiday. Pure water, golden sand, a wide line of the beach and a lot of lovely tourist amenities (souvenir shops near the beach, restaurants with a very decent kitchen, amazing fortress, cosy hotels and many other). Located about 90 km from Barcelona, the town provides an opportunity to enjoy high-class (in the good sense of the word) rest, not much moving away from the main “center of power” of the region – Barcelona. Well, the winding road from it to Tosse in picturesque places is worth a mention, only for the sake of this adventure you should rent a car (Booking Autos provides for the convenient offers). 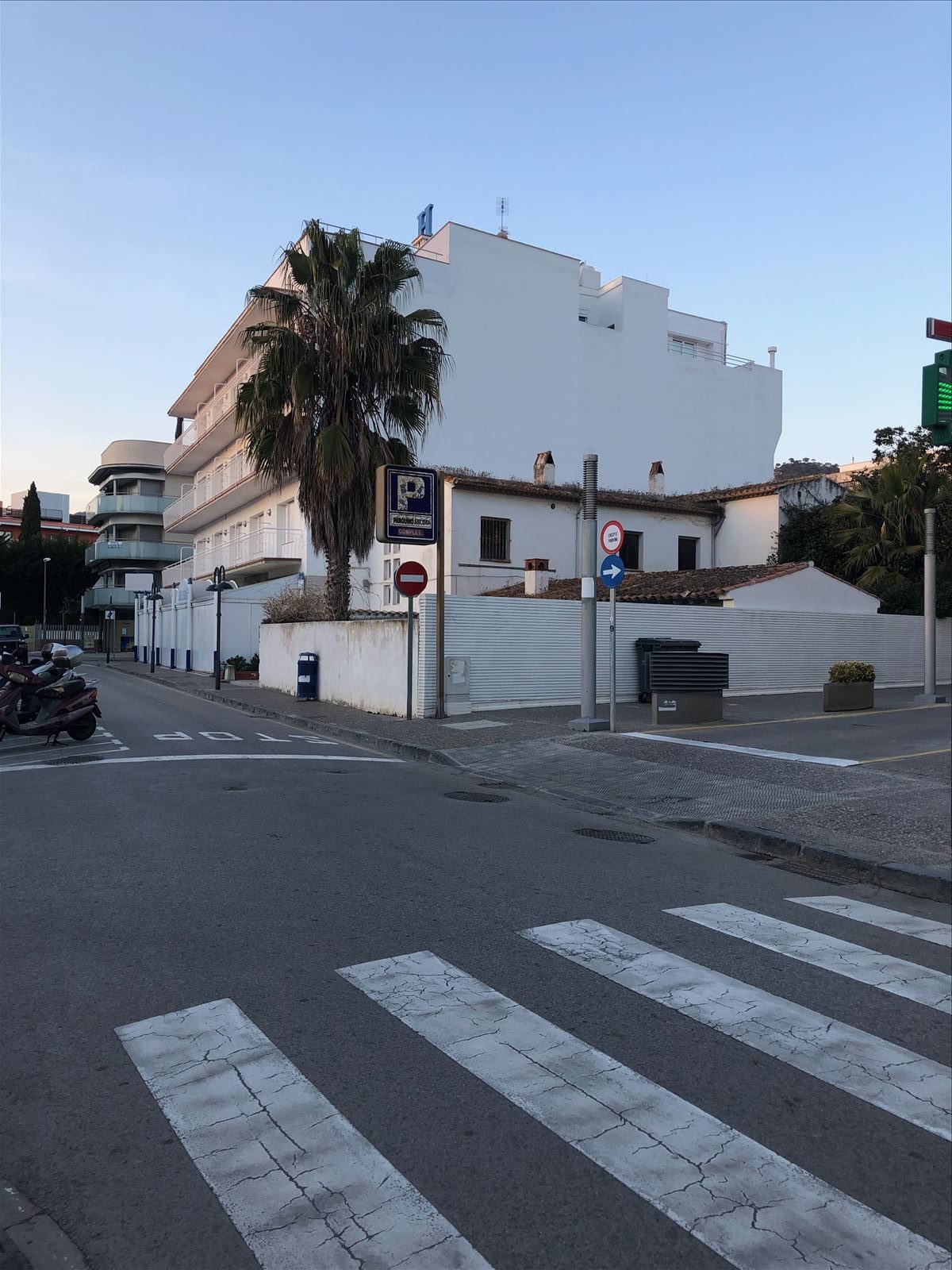 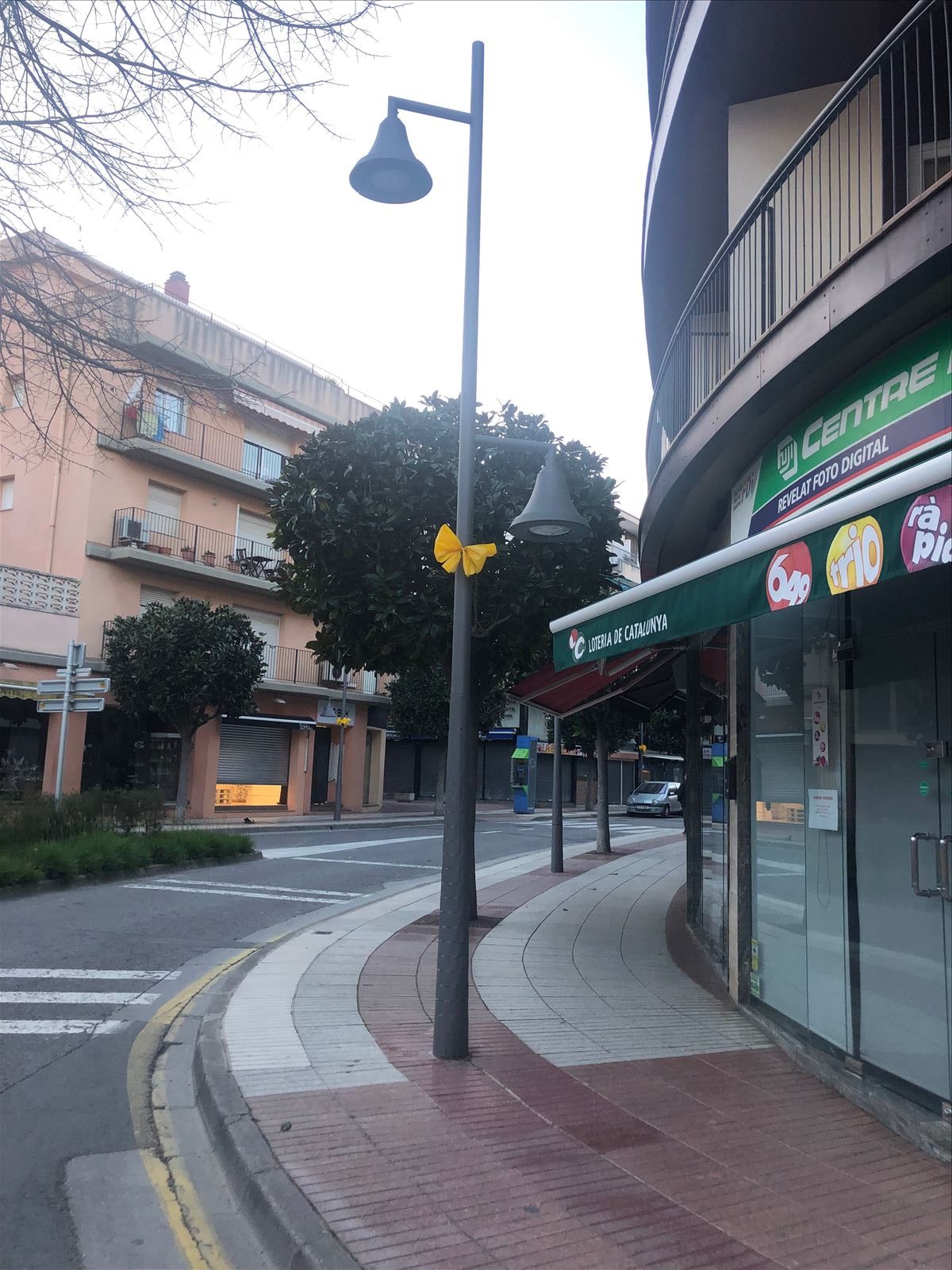 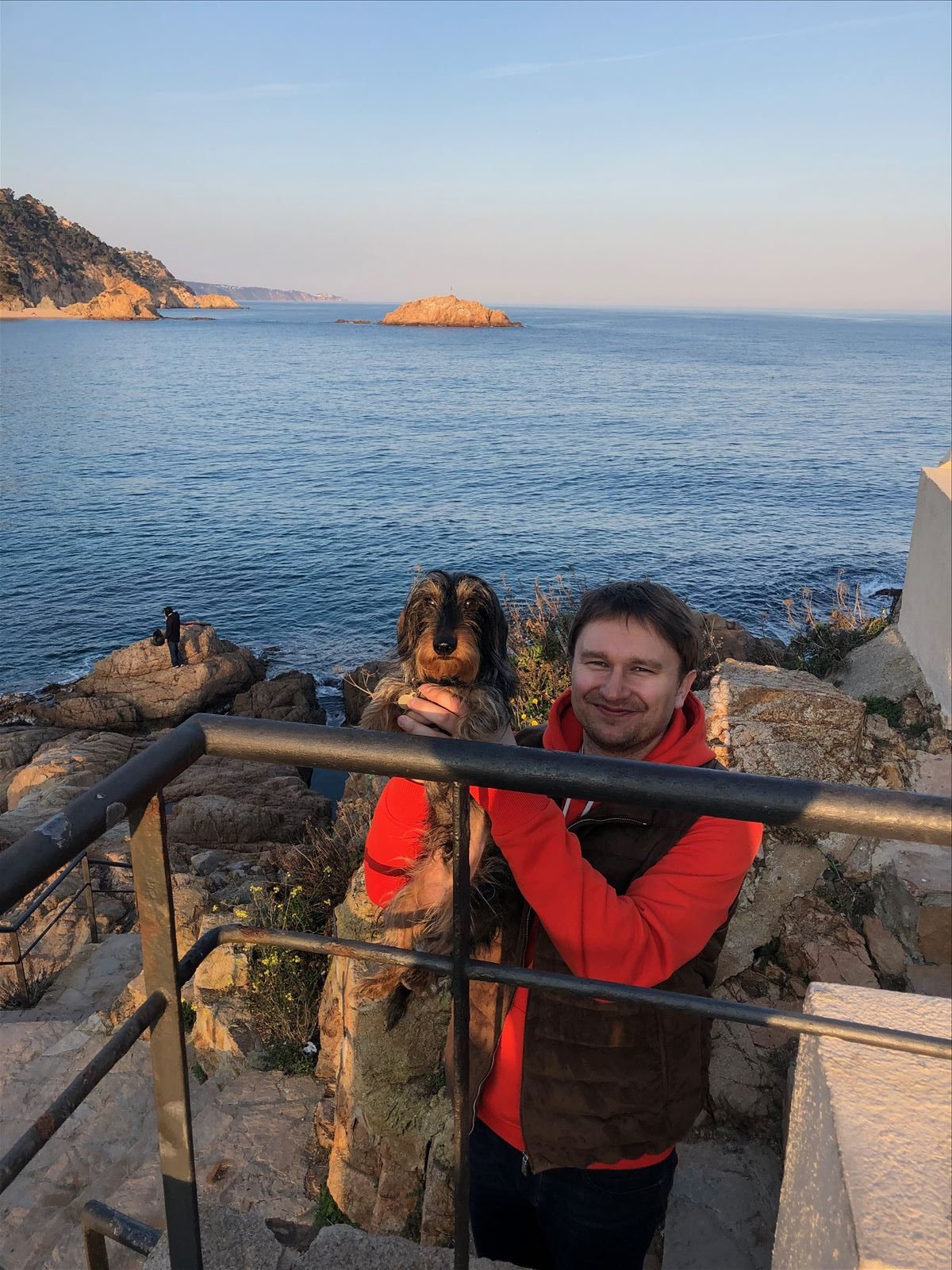 And so, it is in the “off season” that Tossa opens up its other, real side. During our previous visits, we were there at the peak of the tourist season, but even then it was strikingly different from similar resort towns, and certainly compared to noisy and excessively “tourist” Lloret de Mar by an order of magnitude. At least, because Tossa has an incomparably rich history, embodied in the remaining monuments, picturesquely located in its center.

According to historical excavations and analysis of available sources (local dolmens and caves, ceramic fragments), a settlement on the Tossa site existed as early as the 5th millennium BC. Around the first millennium BC, these places were conquered by the Iberians, the people who lived on the territory of modern Spain in those early times, as evidenced by excavation data, for example, in the area of local attraction – Villa Romana dels Ametllers on the way to the lighthouse. The Romans began to colonize Tossa at the beginning of a new era, which left an architectural mark in the history of the city in the form of remnants of Roman villas – Mas Carboti, Ses Alzines and Villa Romana dels Ametllers already mentioned above. These data also indicate the nature of the activities of the locals during the Roman conquest — they were mainly involved in winemaking and the production of olive oil. At the same time, the city itself was then called Turissa (Turissa), and then later the Iberians renamed it to Tossa. 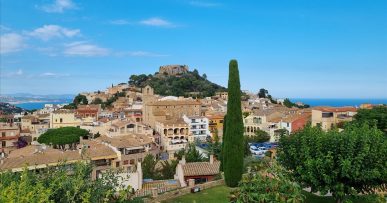 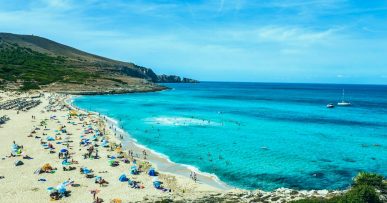