The tradition to travel to Southeast Asia through a local metropolis has developed long ago, and if I’m not mistaken, it started with Kuala Lumpur in Malaysia. This time we decided to see Hong Kong on the way to Koh Samui in Thailand. On the one hand, we could buy cheap tickets by making a stop on the way, and then take a low-cost airline from the transportation hub city to the island. On the other hand, by increasing this transit to 2-3 days, you can also see the city properly, and even do it twice (on the way there and back). That’s what we did with Hong Kong. 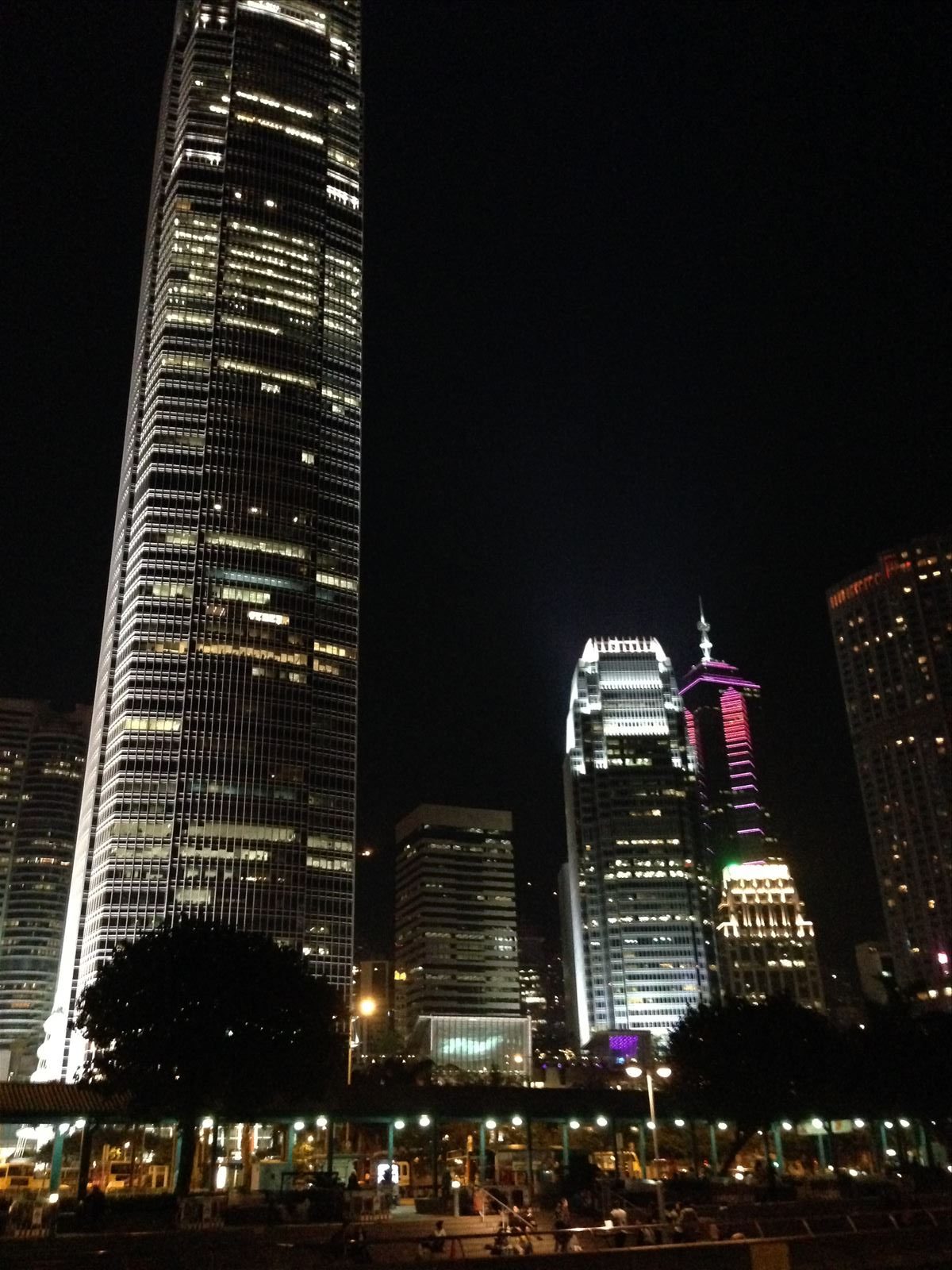 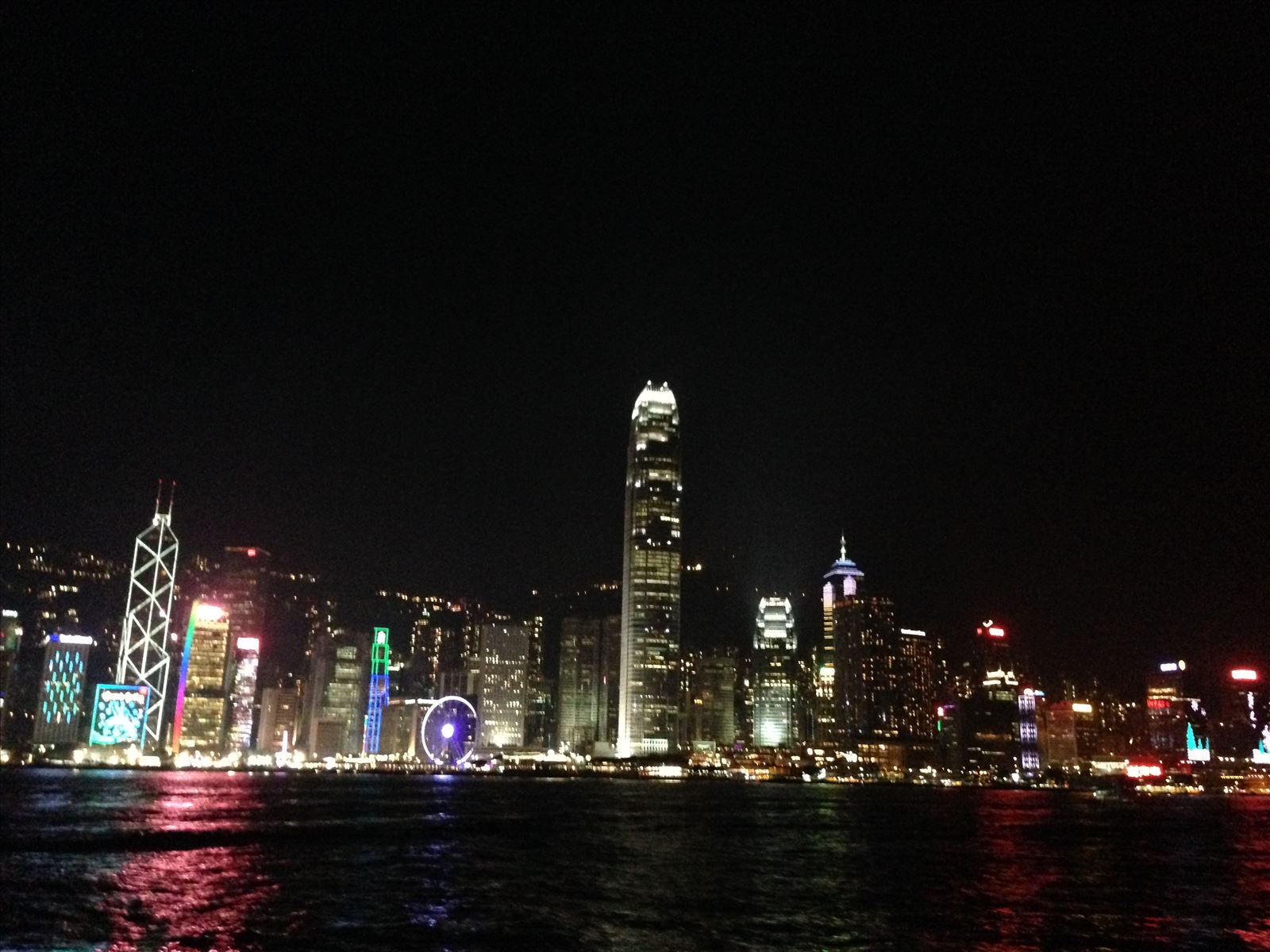 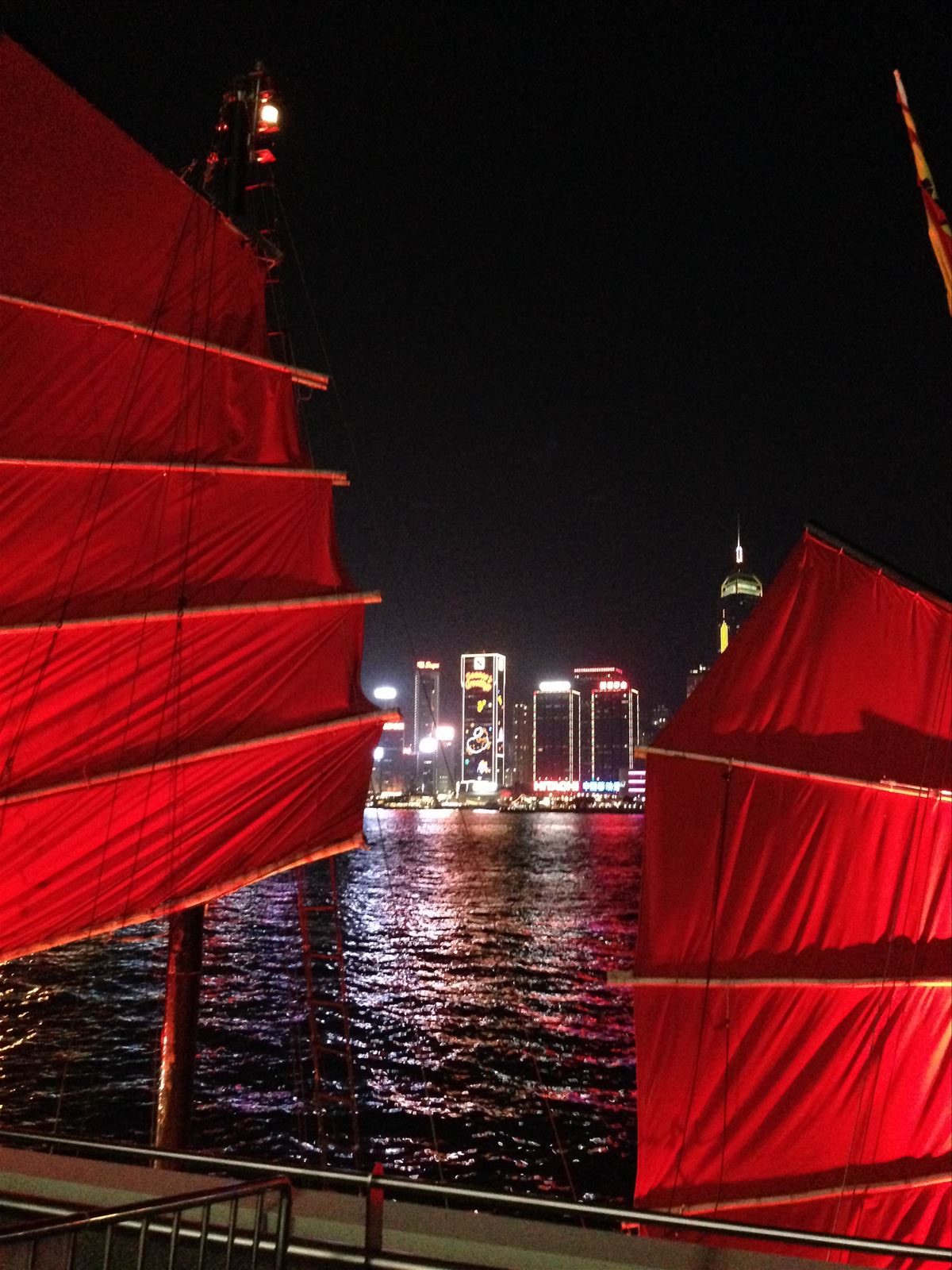 Hong Kong is a special administrative region of China, as well as the largest financial center in the region, where there are international banks, the headquarters of many global and regional corporations, and the bustle of business life. The history of the region was difficult, just think about lease of Hong Kong by great Britain for 99 years. English heritage is everywhere, which is a huge plus for tourists as in China it is a big problem to find English-speaking service. If the major hotels have English-speaking staff, then you’re lucky. In taxis, shops, etc. people do not understand anything, even if you speak separate “international words” type “McDonald’s”, “Souvenir”, “Hotel”, “Starbucks”, “Hilton” etc. In Hong Kong this problem is solved by contacting English speaking managers in hotels (there are almost everywhere where tourists/foreigners are present) who are there to provide assistance in communication. Which is nice and convenient. 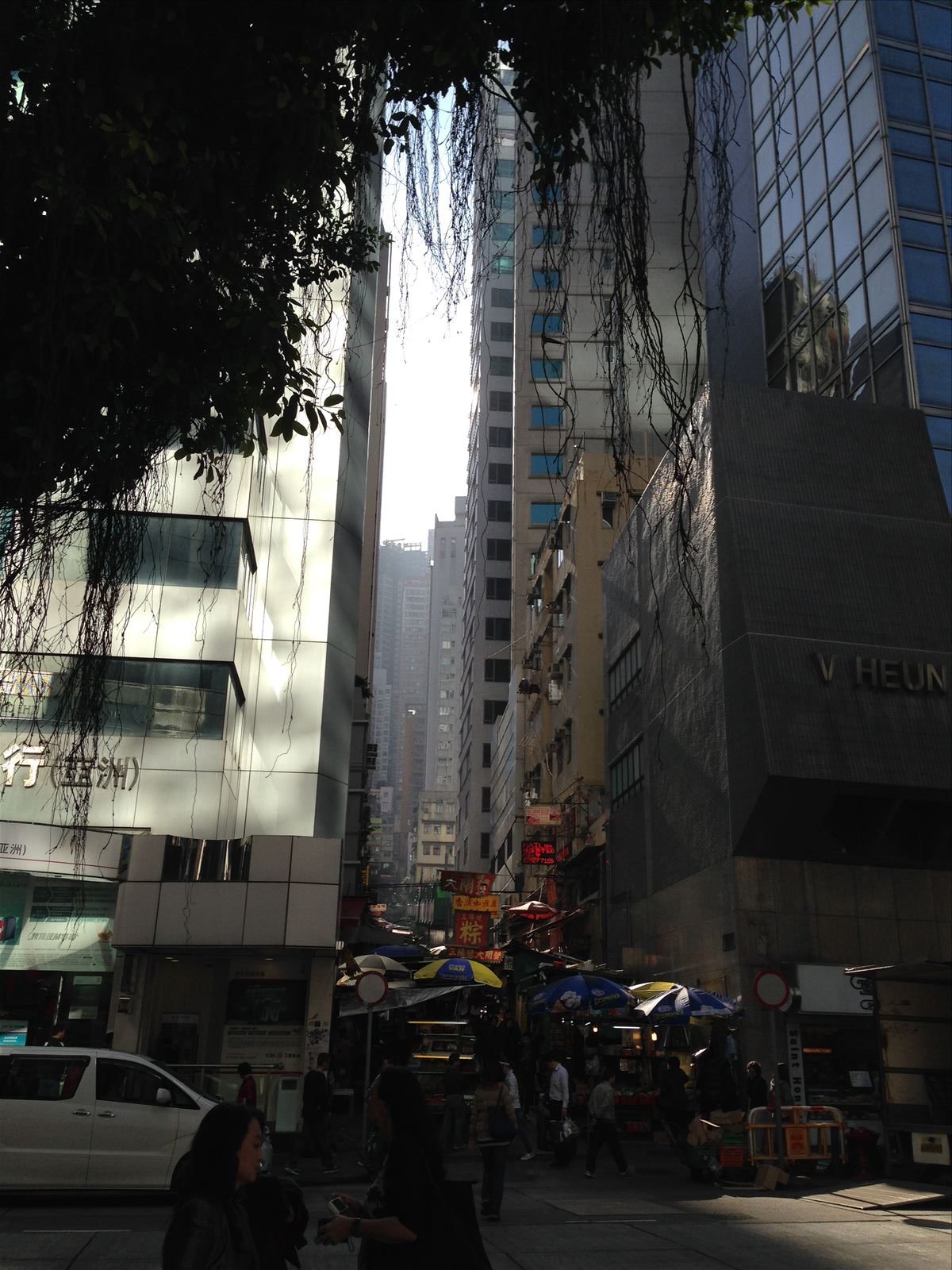 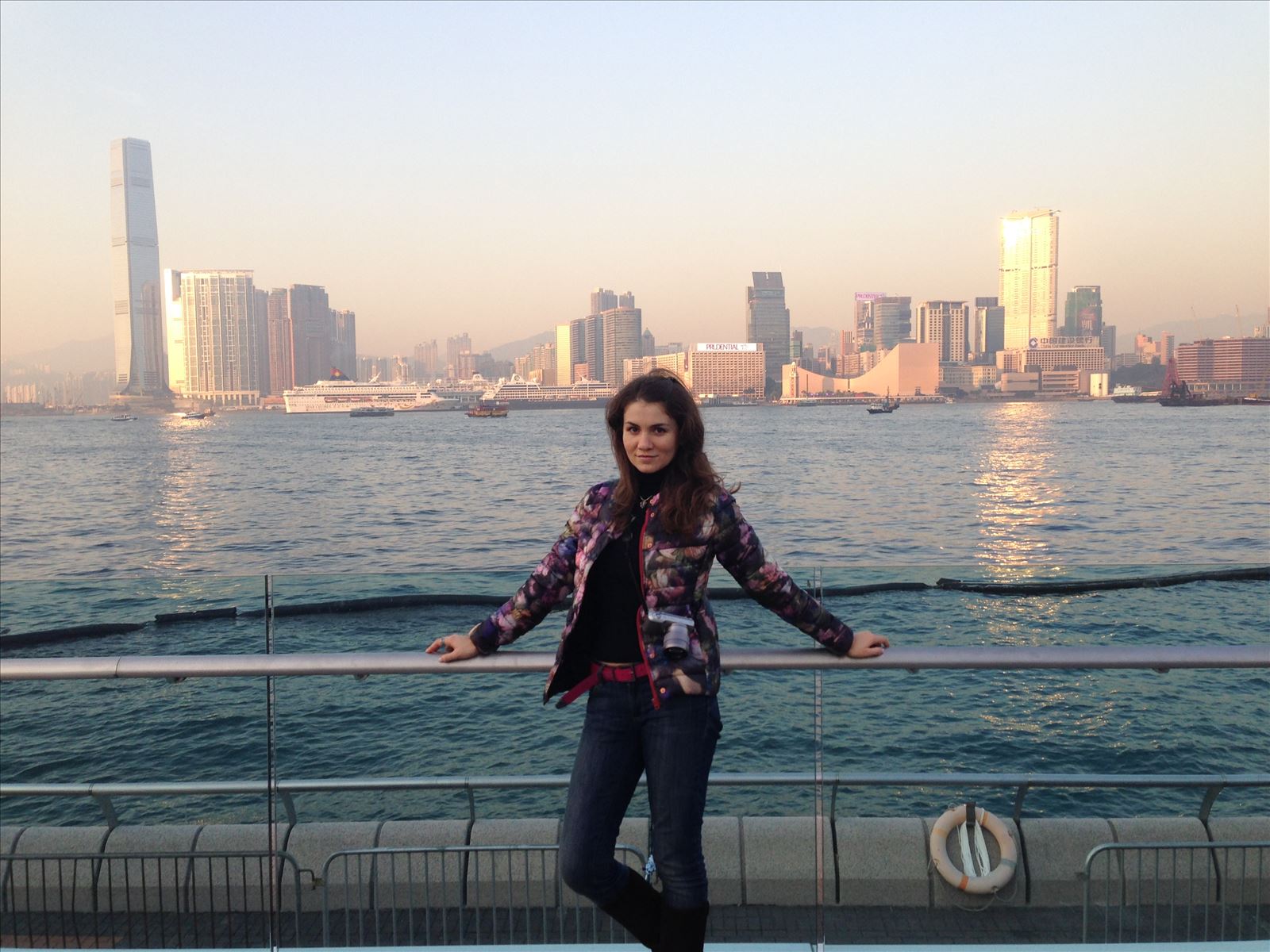 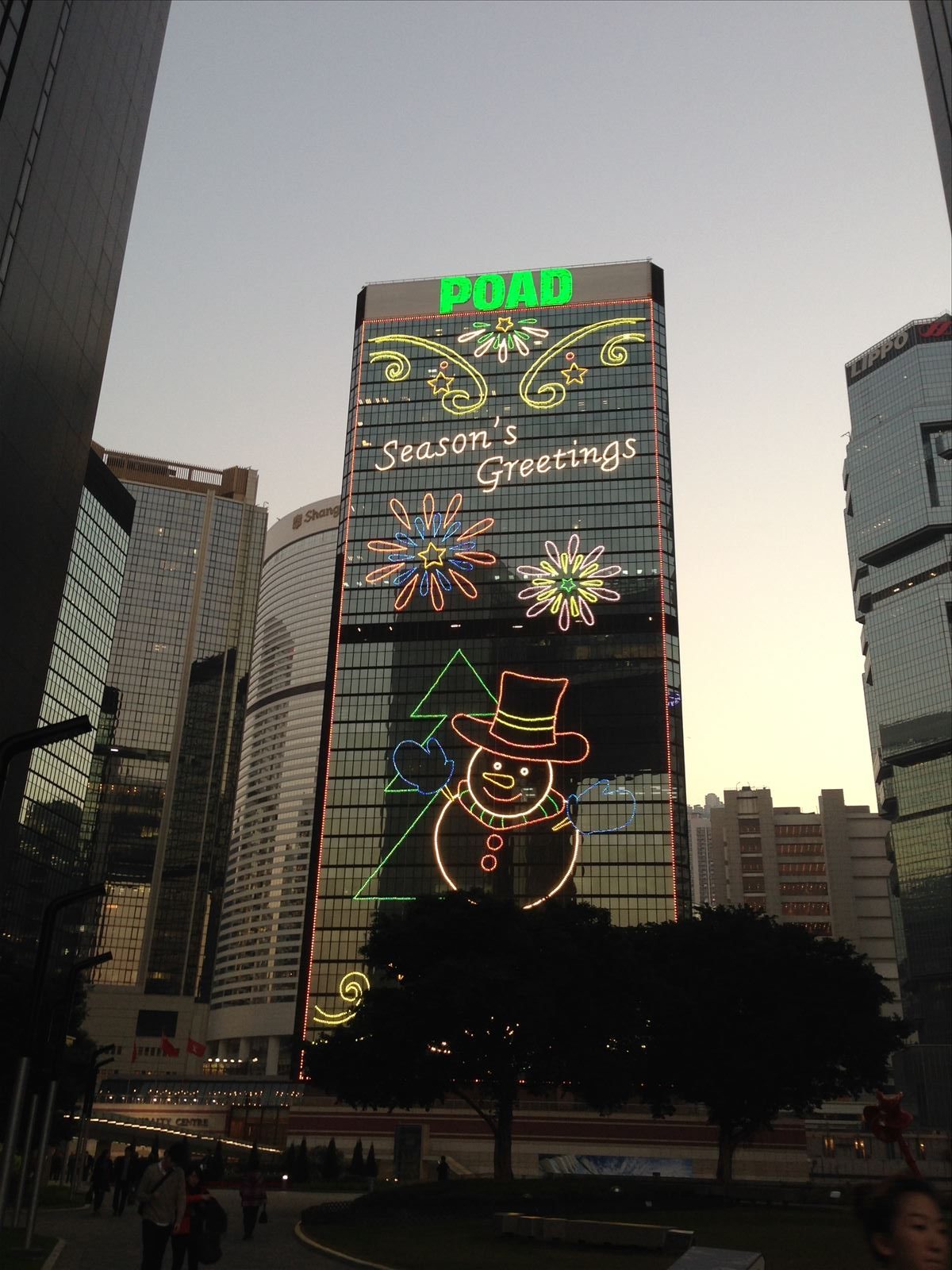 The city itself bursts with business activity at its centre, studded with skyscrapers, streets full of people in business clothes, as well as in taxis, shops and restaurants. There is also a huge number of foreign tourists, which are welcome here. We were there on for New year, and there were crowds of people (even though Chinese New year was much later that the “common one”). The city was beautifully decorated, most of the attractions and services were operating as usual. This is how we decided to celebrate the New Year: Gala dinner in the restaurant, followed by the “Final Countdown” on the central promenade. We were not much surprised by the fact that on arrival in Hong Kong it was not easy to find a restaurant to celebrate the New Year. We ended up finding a table in a restaurant in Marriott hotel and had a great evening. Except for the fact that in the + 30 heat on the outside, the air conditioner was blowing full power on +17 according to an “Old Asian tradition” and we caught a cold. 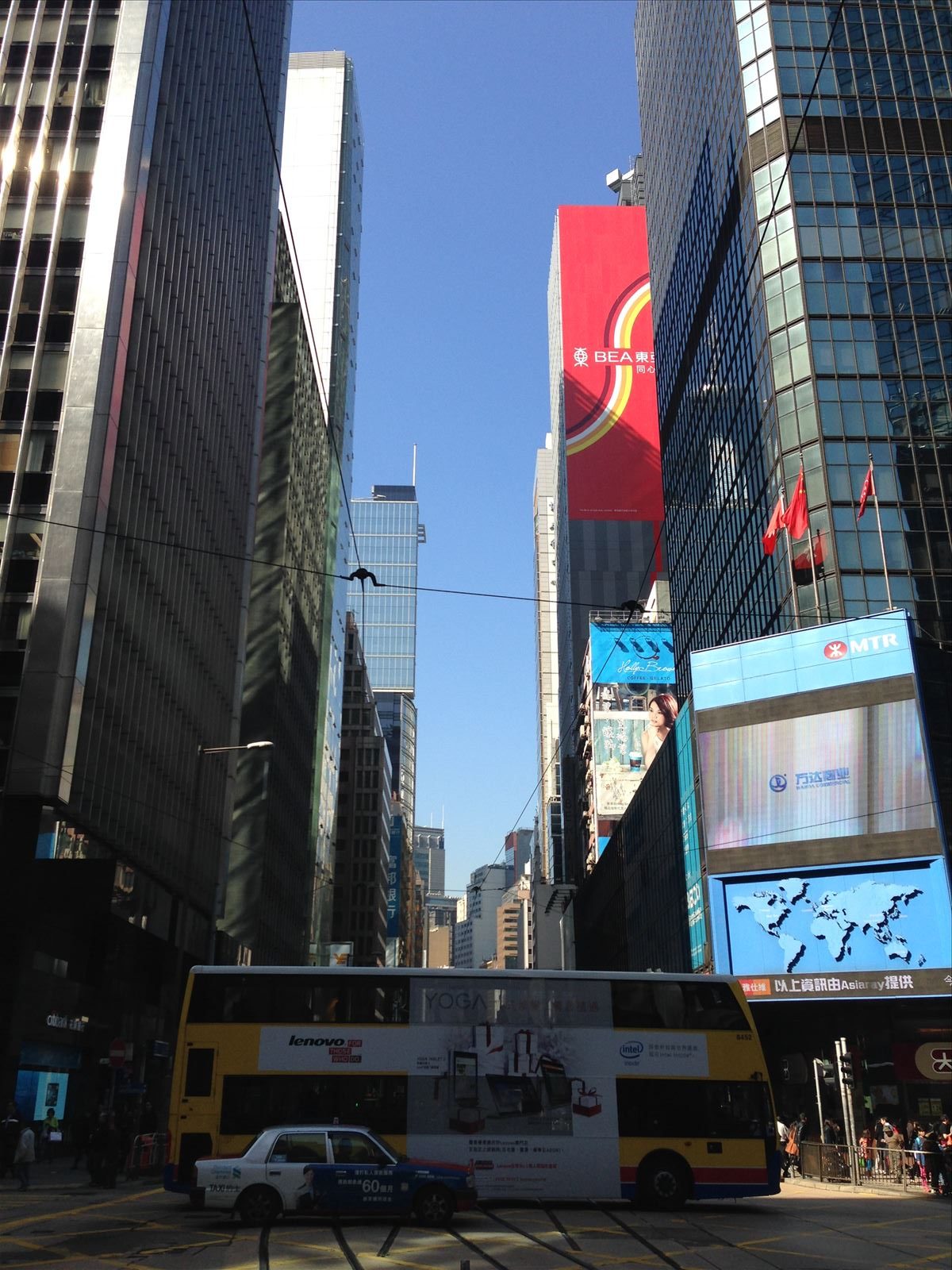 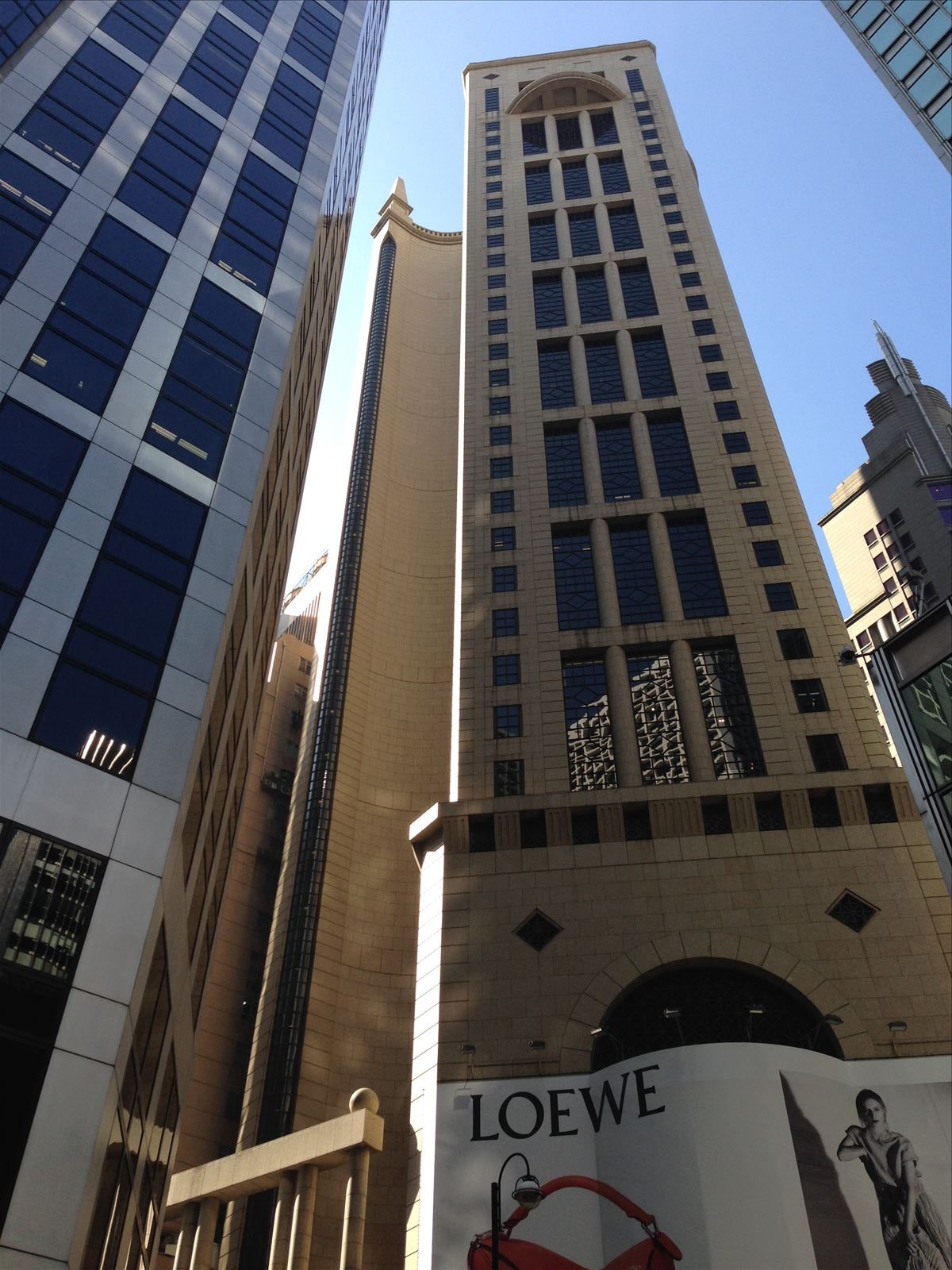 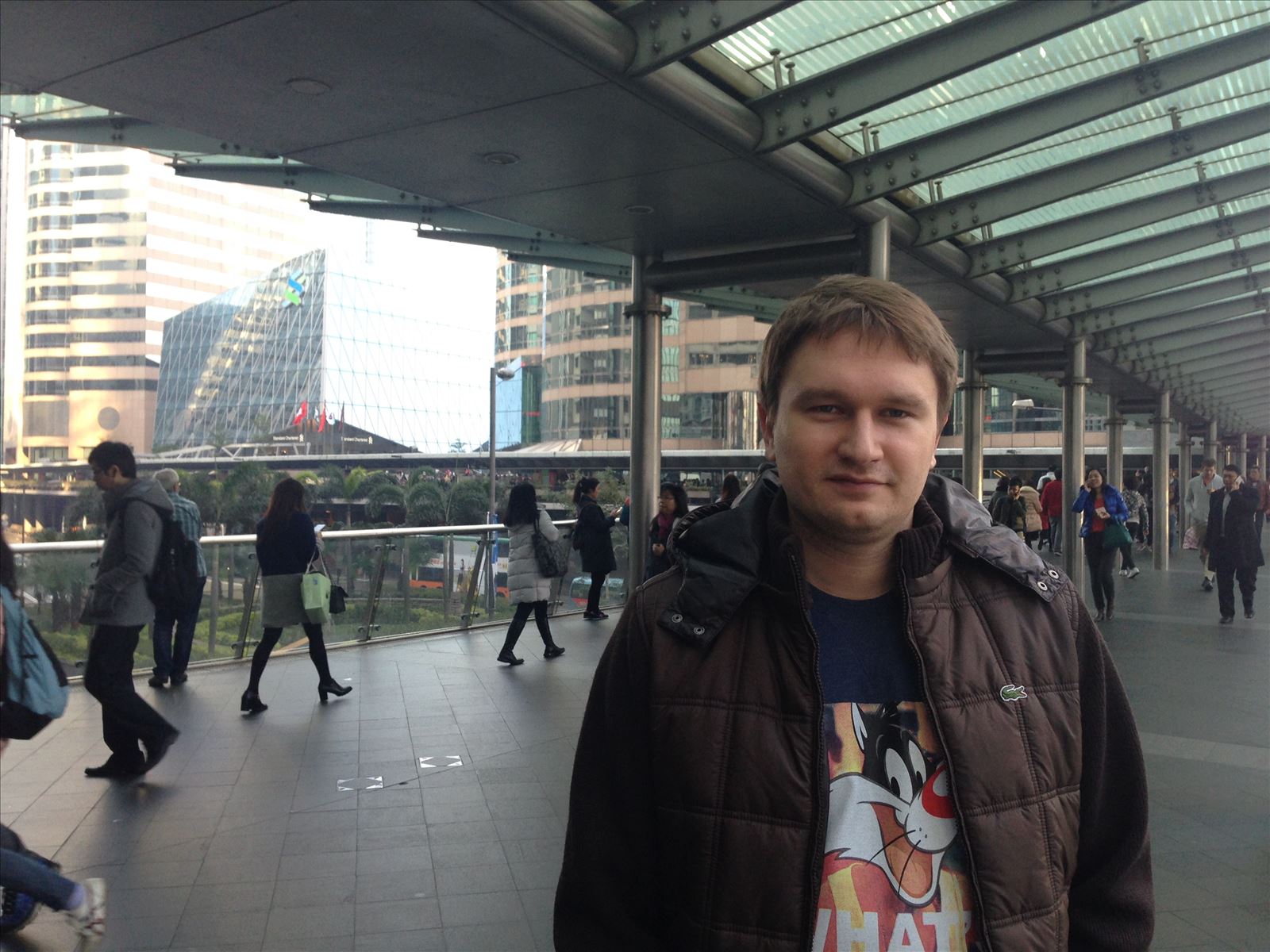 On the waterfront we were greeted with a festive atmosphere with a community of international tourists, and a remarkable firework marked the New Year on the background of shimmering skyscrapers and a view of Victoria Bay. But there was one “but.” At the same time in Shanghai, a tragic incident occurred on a similar embankment at the time of the New Year’s eve and there was a stampede, people were killed and injured. We found out about this after returning to the hotel. And, to be honest, we were not surprised that it was possible – the quay in Hong Kong was jam-packed, and after the New Year countdown, the whole crowd moved to disperse through the narrow corridors, creating a stampede. If there was a “trigger event”, like in Shanghai, the same tragedy could have happened in Hong Kong. We accidentally managed to find a workaround to our hotel , and it gave us a great advantage. In general, we have concluded that the uncontrollable crowd of people with habits that are unpredictable for us (the majority of tourists were from Asia, and to my opinion they behave differently in public places) can create a real threat. 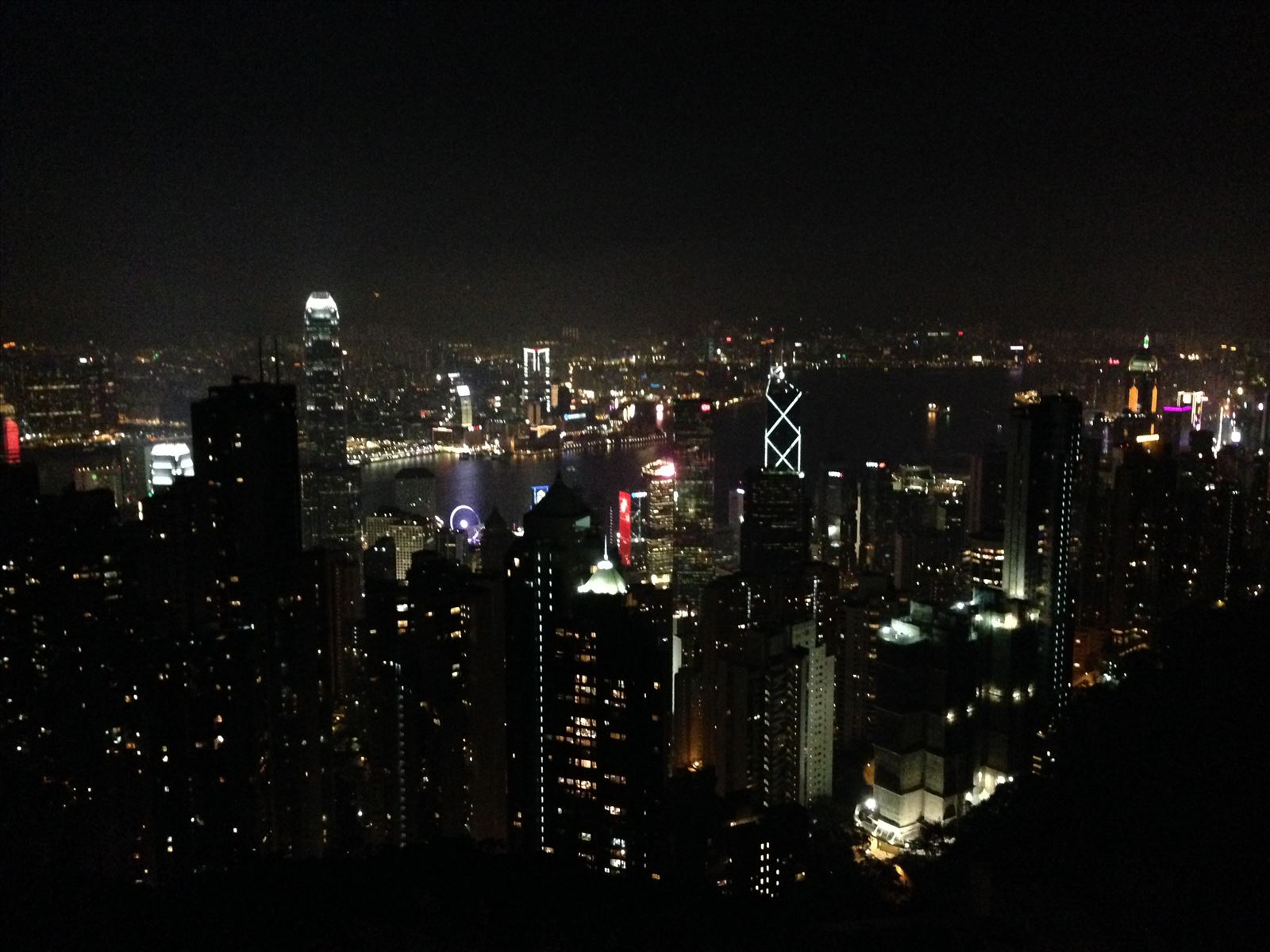 The highest point of Hong Kong is Victoria Peak, is one of the most famous tourist spots, where there is an observation deck, cafés and restaurants. You can get there different ways, including a cable car. It so happened that we got there late in the day (wanted to capture an evening view of Hong Kong) and cafes and restaurants did not allow people in anymore, and there was a long queue to go down as the cable car was about to close. We tried to catch a taxi, but all of the drivers asuddenly forgot how to speak English. In the end, we spent much more time there than planned. Our hotel was located on the main part of the island of Hong Kong (the one that is filled with skyscrapers), and we could reach Kowloon Peninsula (where the park and the Cultural center are located) by taking a ferry through the Bay of Victoria. We found a good price for it at Hotelhunter. There was a large number of bars, cafes, restaurants and a panoramic view of the bay and skyscrapers. Overall, there is a huge choice of places to see and to eat out in Hong Kong.

Walking in the center, we noticed the contrast of local real estate – areas of skyscrapers are adjacent to the old quarters of rickety houses or blocks of residential high-rise buildings. They were the ones that surprised us: the area of each apartment is 15 meters (2-3 rooms), and this was “luxury real estate in the city center”. The size of the rooms also struck us (looks like 6 meters). We googled the prices – these apartments are about a million (!!!) dollars. And we still complain about our Moscow apartments. Although, Hong Kong is an island, and land is limited (and population is rising), not like Russia… 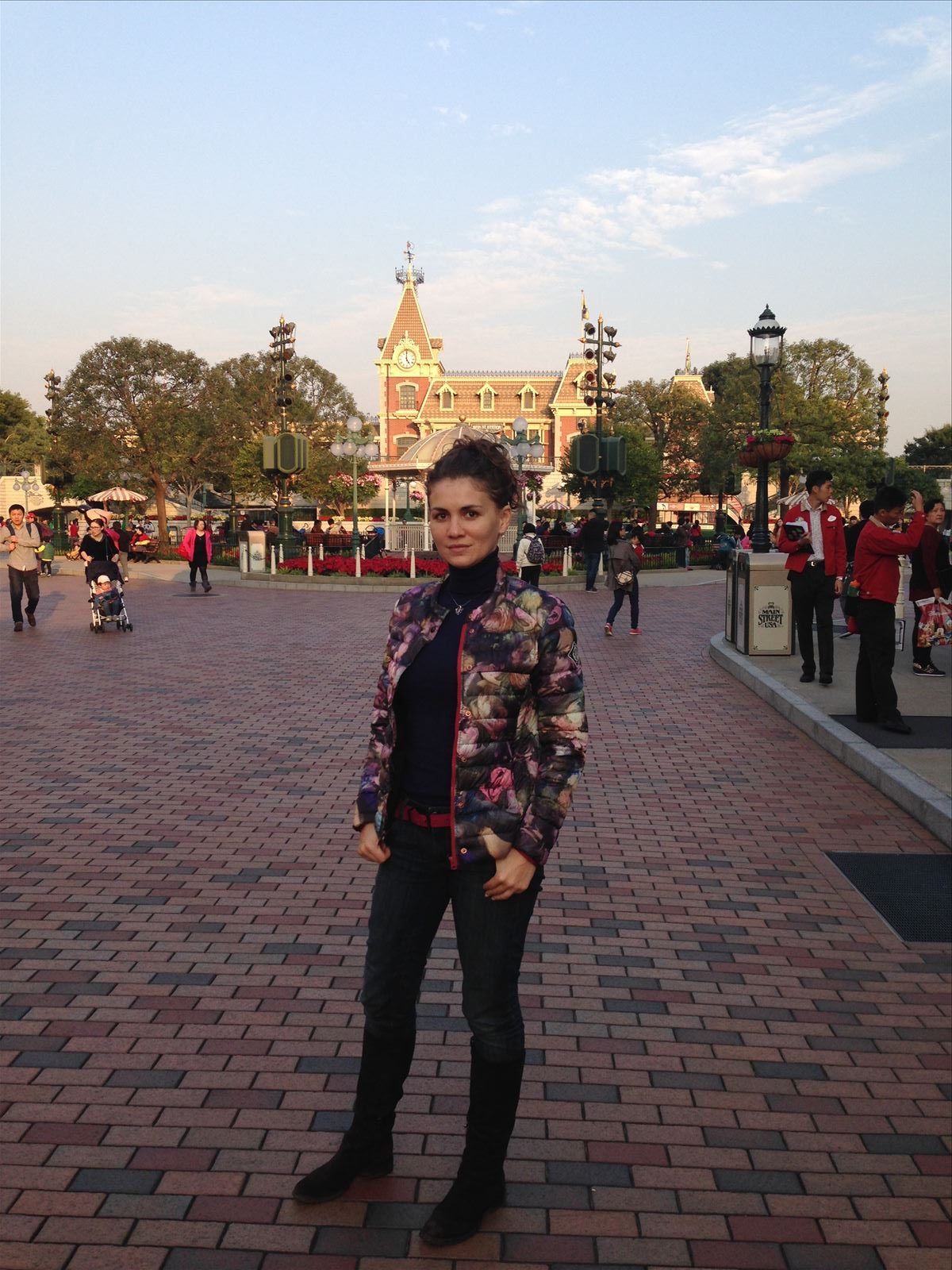 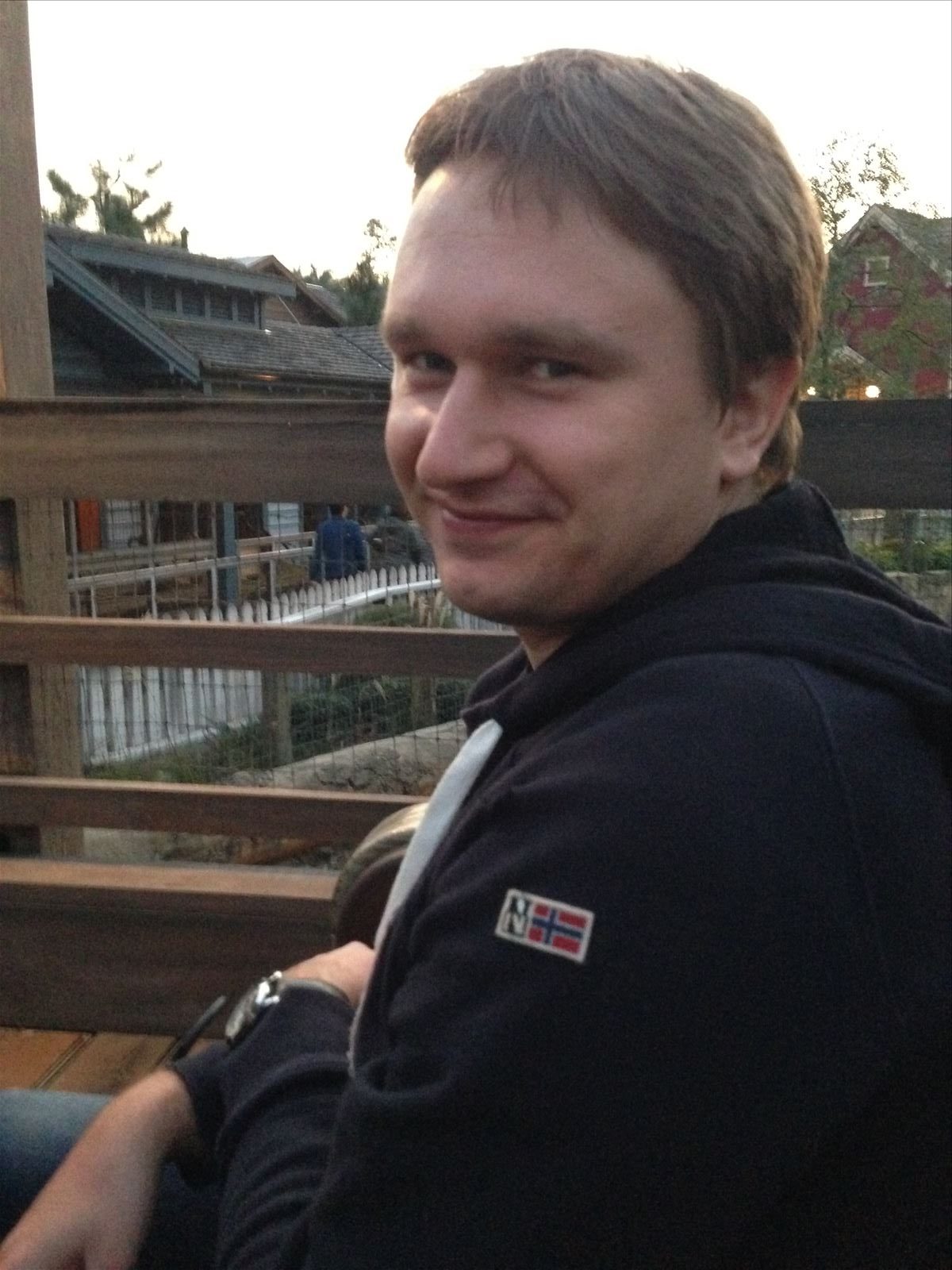 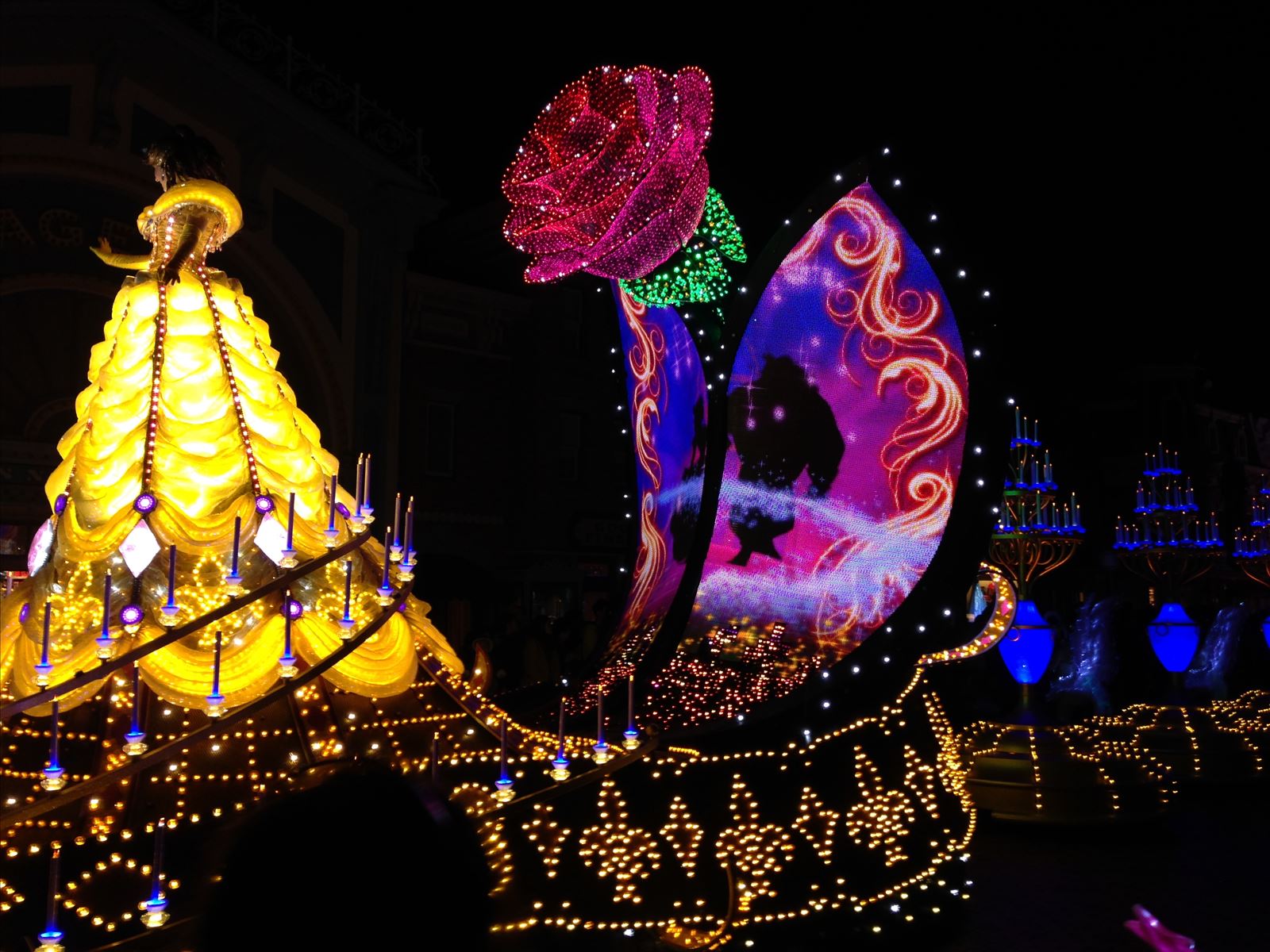 On the way back we decided to visit the local Disneyland. There was a ton of impressions left, knowingly they say that we should periodically rejoice our “inner child”. We were very pleased with the organization of the entrance – everything was done to avoid the queues. To return to the city center there is a counter with English speaking staff, to help to call a taxi or find a bus.
Published in China
Tags China, Hong Kong
Ekaterina