Greece has long been an ideal destination for a beach holiday, and accommodation options there are limited only by the imagination of travelers, and of course their budget. Considering an air travel by various airlines, we stopped at the Peloponnese peninsula. The city of Kalamata, located in the southwest of the peninsula, has an international airport. It remains only to choose a suitable hotel, and this time our choice fell on the village of Kyllini, located about 200 km from the airport in the north-west of the Peloponnese, on the coast of the Ionian Sea. It was not difficult to get to our destination in a car rented at the airport. 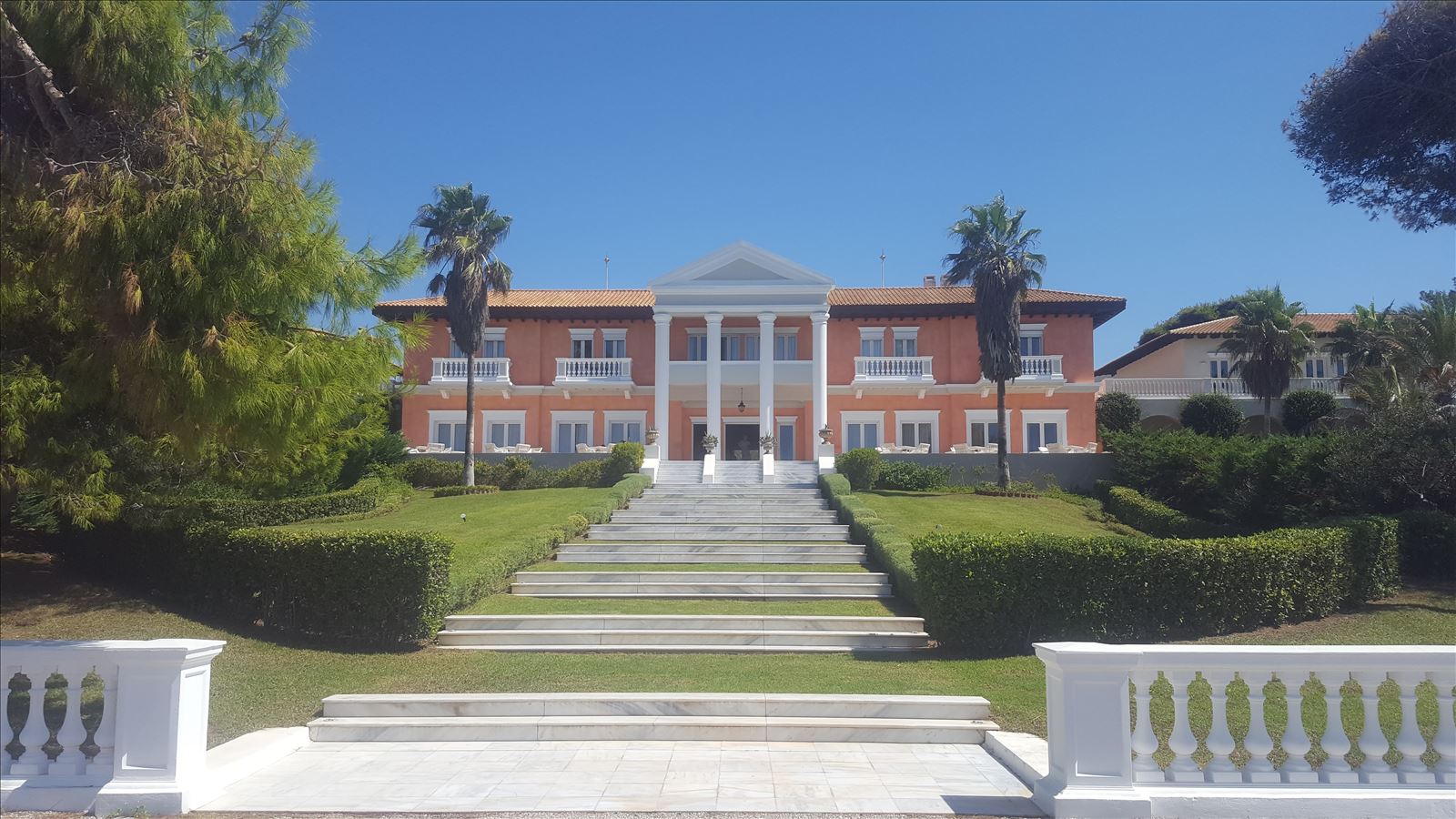 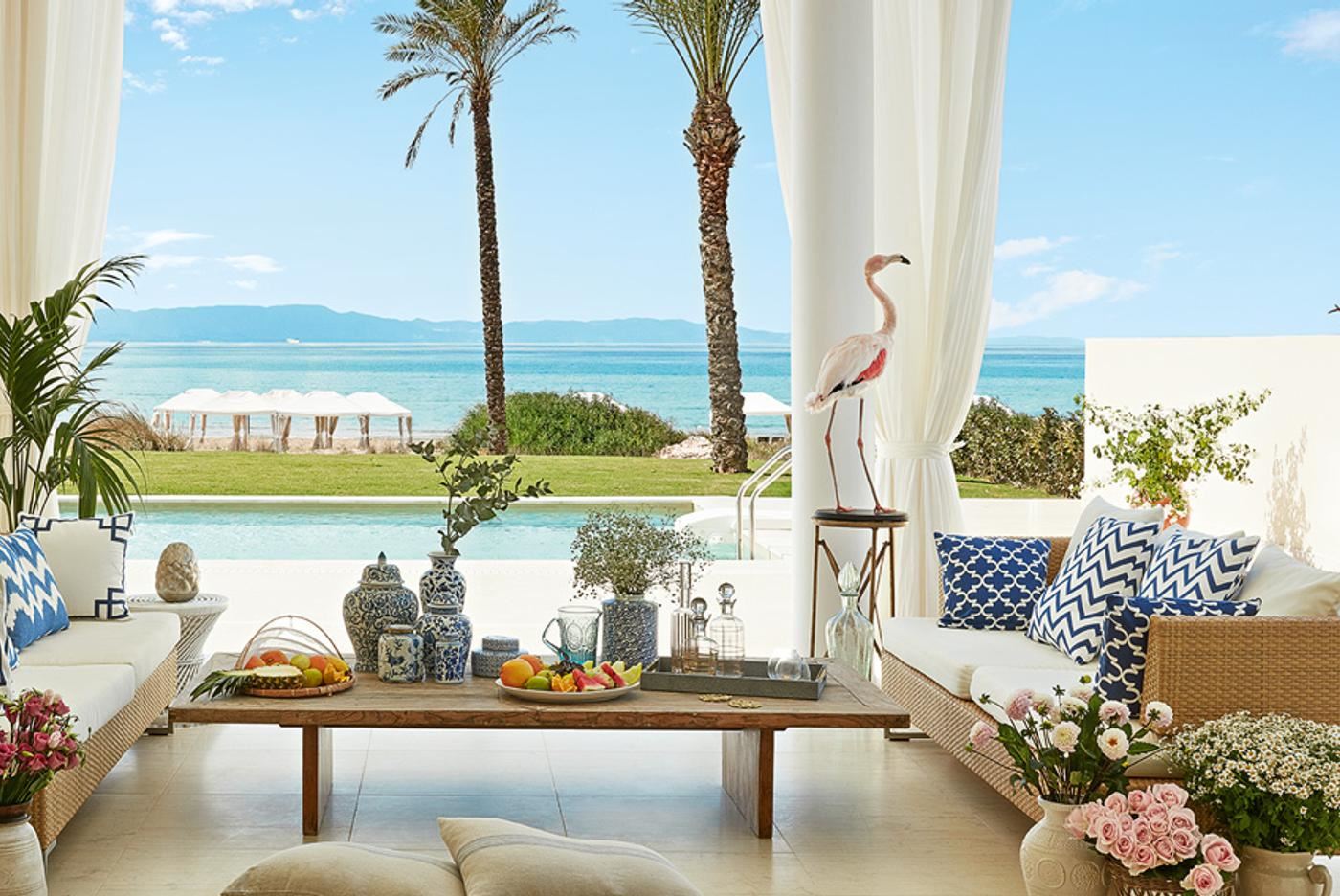 In that place, several interesting accommodation options are concentrated at once, and we were not mistaken with our choice. Our Mandola Rosa Grecotel Boutique Resort was well worth the journey. 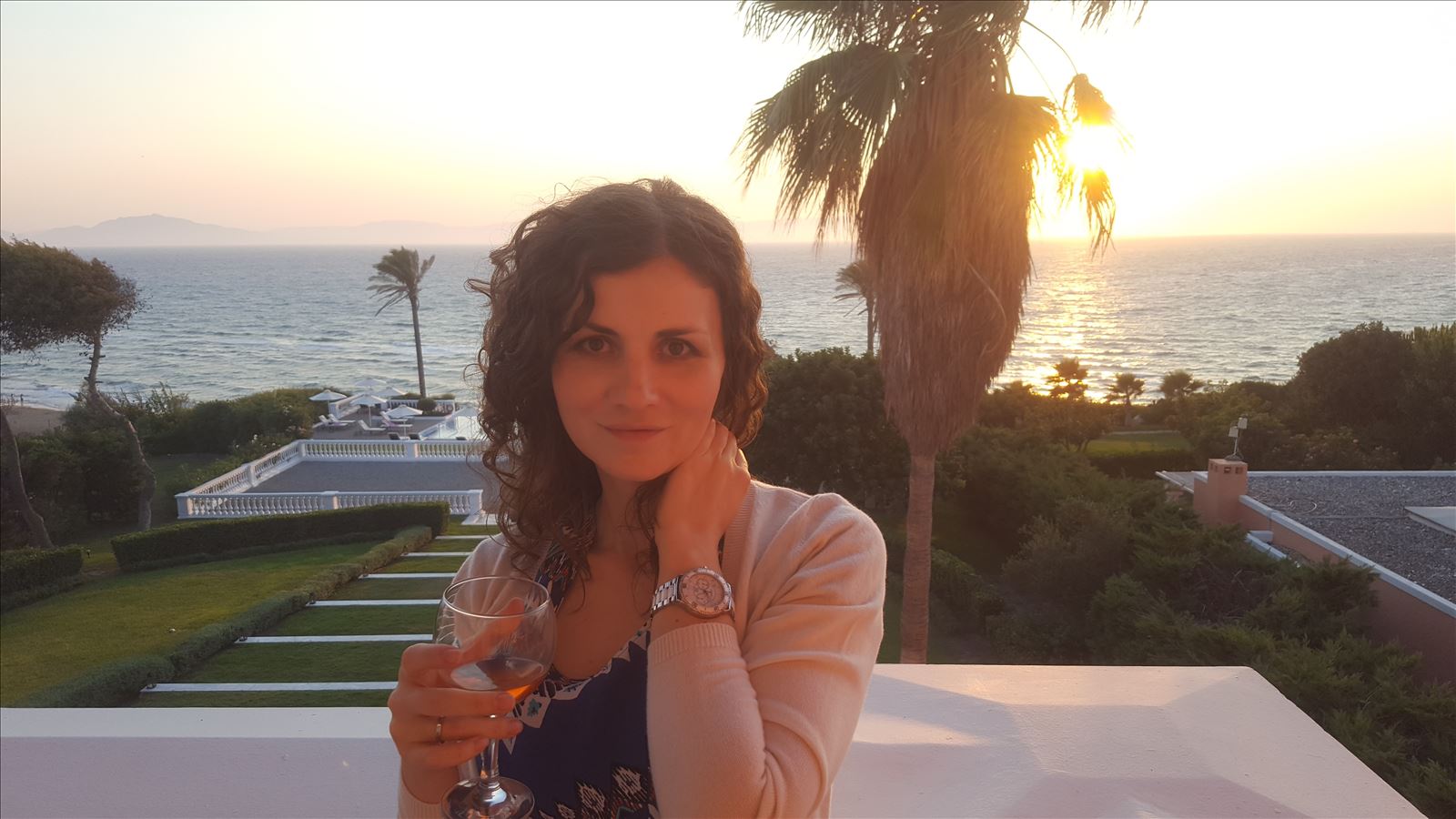 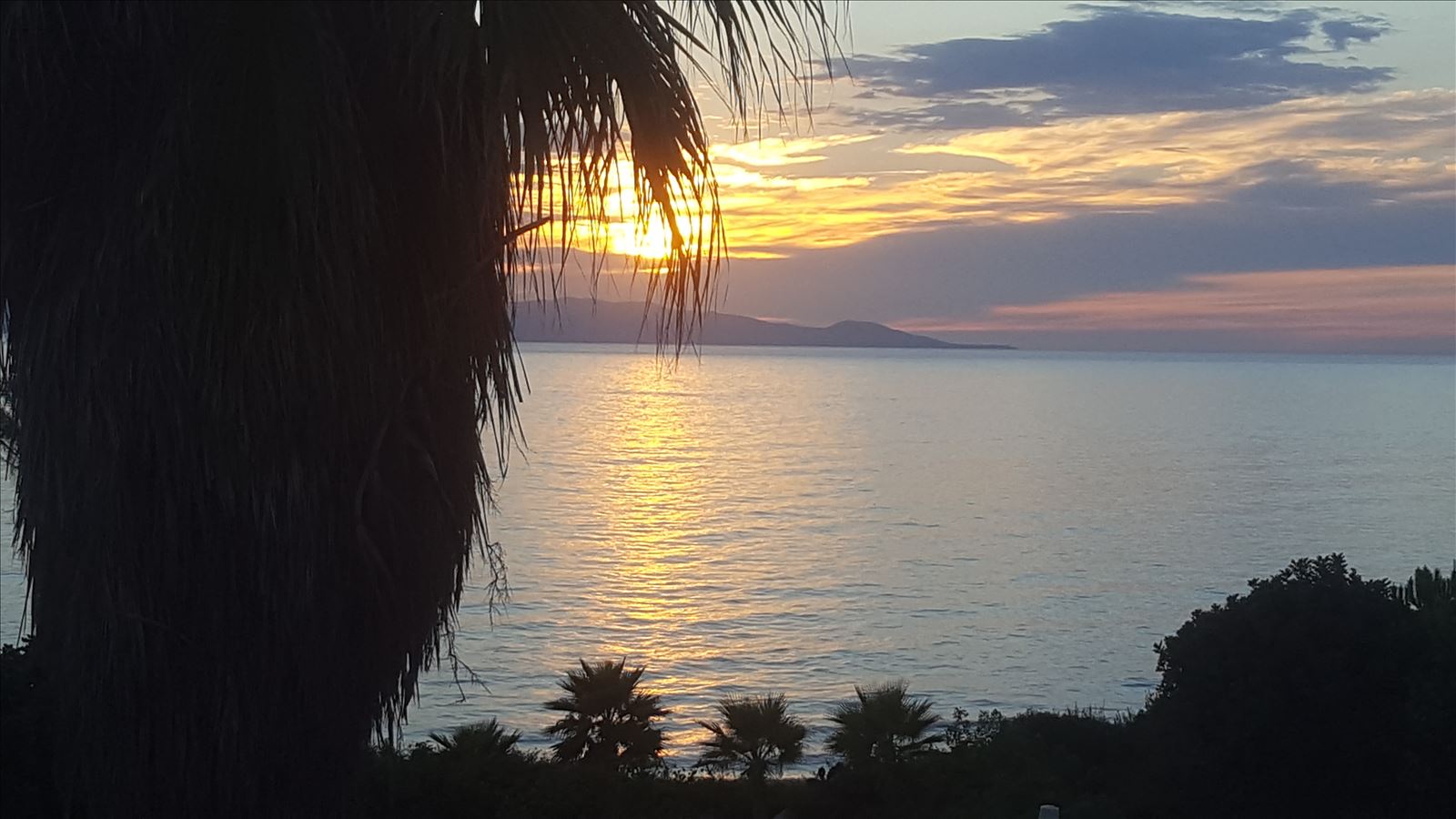 Since most of the hotels in those places are located at a distance from the major cities, all vacation life takes place on their territory. Therefore, it was worth choosing a hotel carefully in order to have a “plan B” in case of bad weather. This plan came in handy for us – from the first days of arrival, a storm began at sea, accompanied by heavy rains. However, the hotel did not disappoint, and we had something to do there. 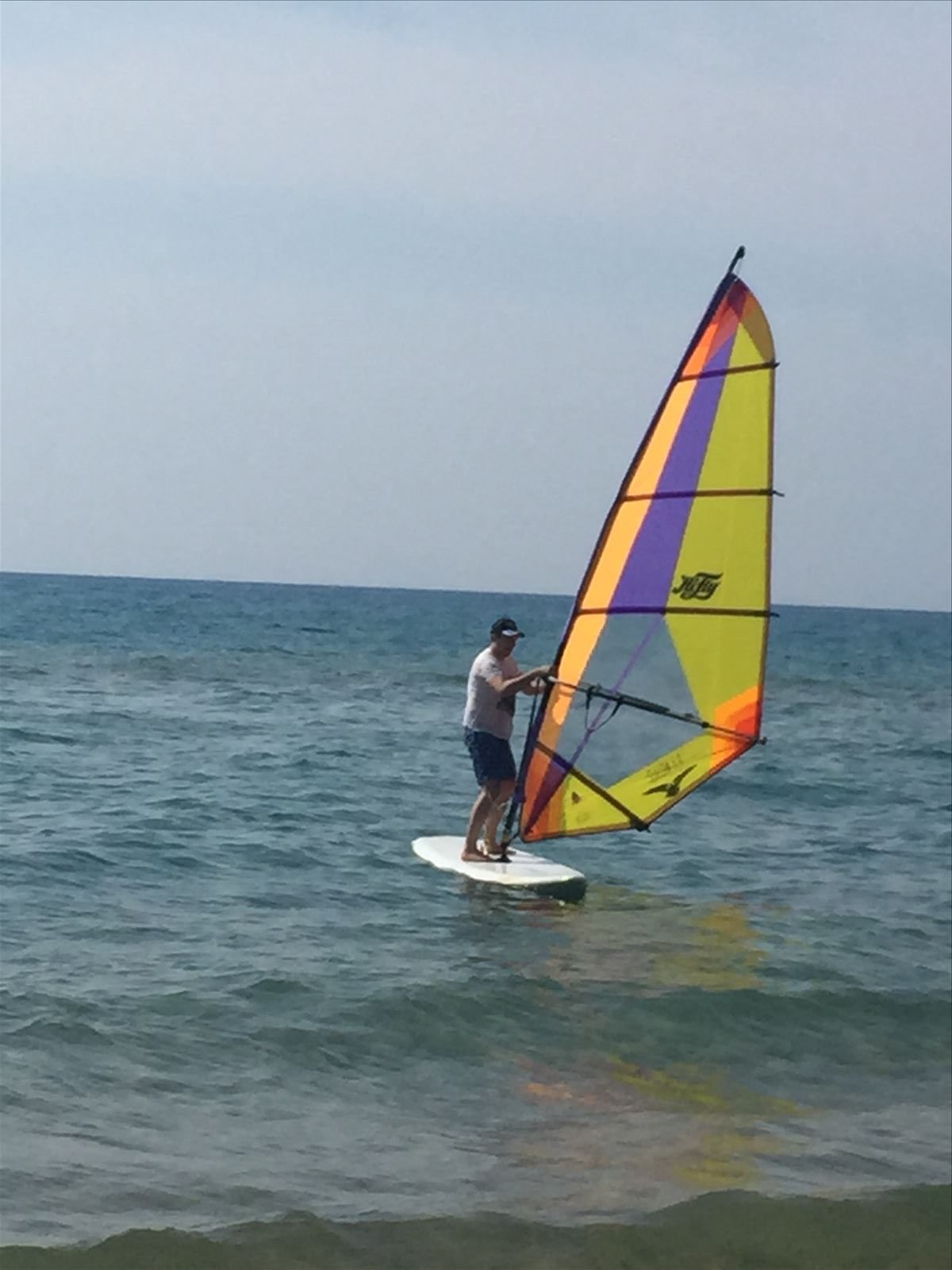 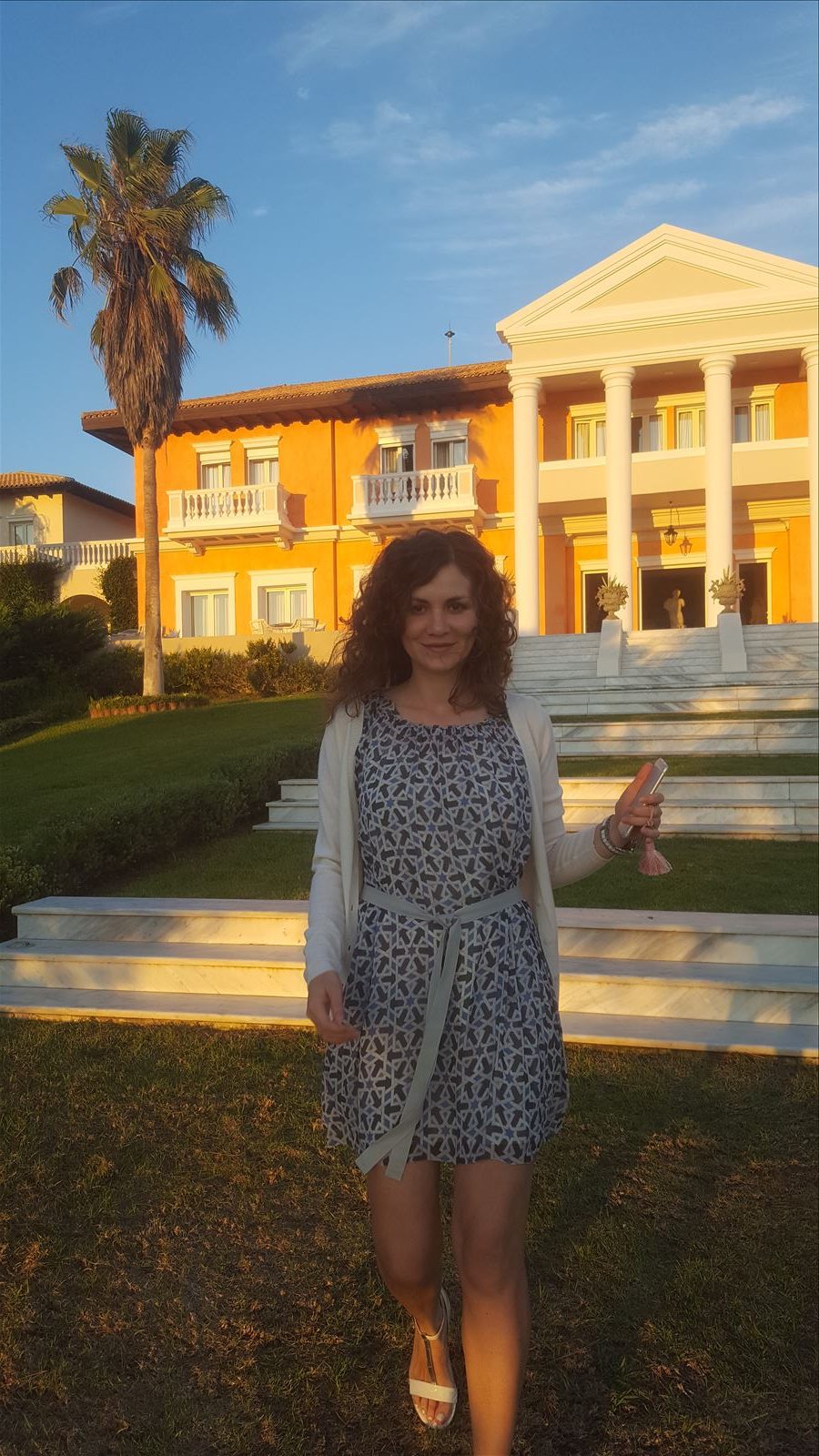 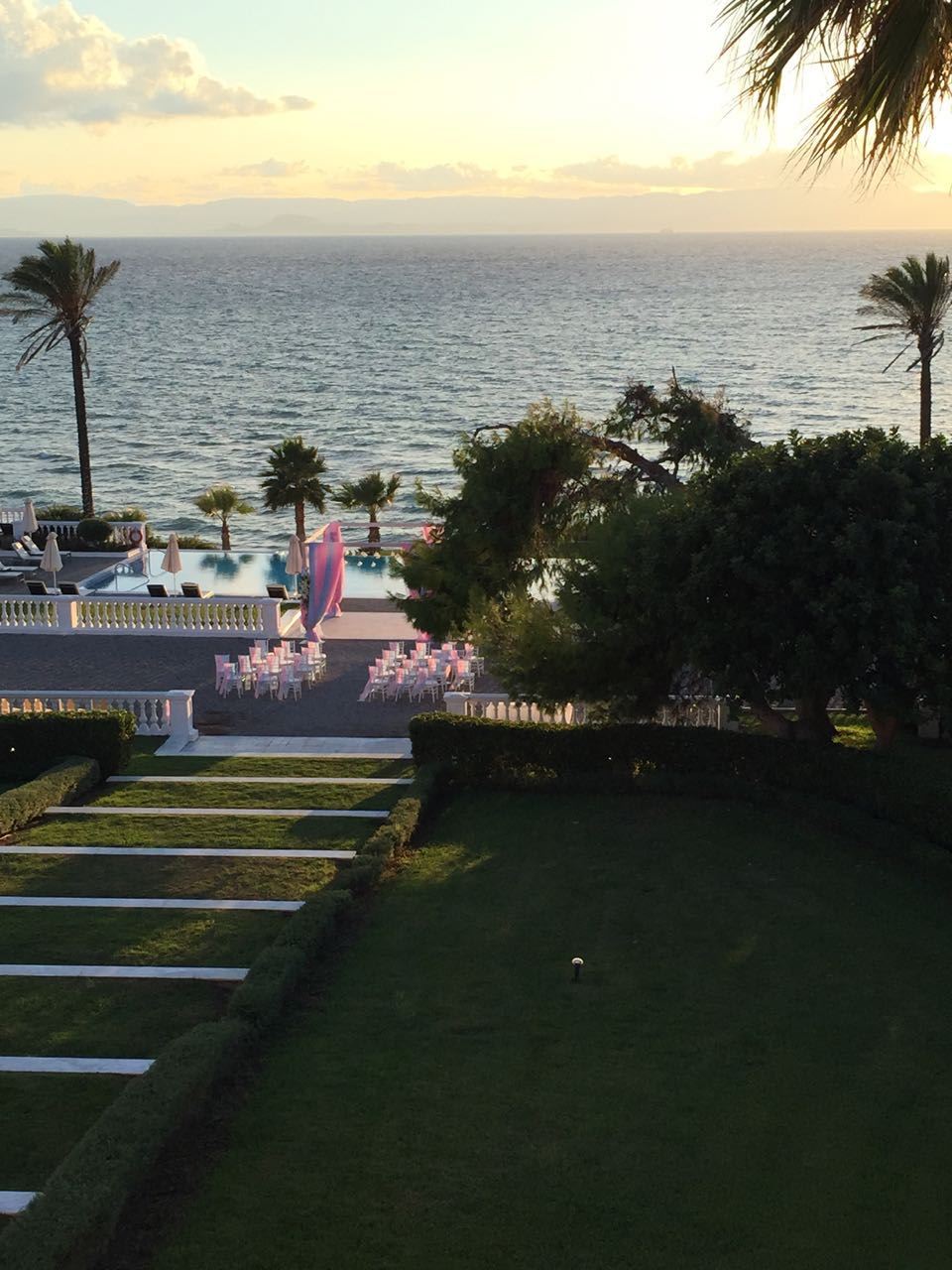 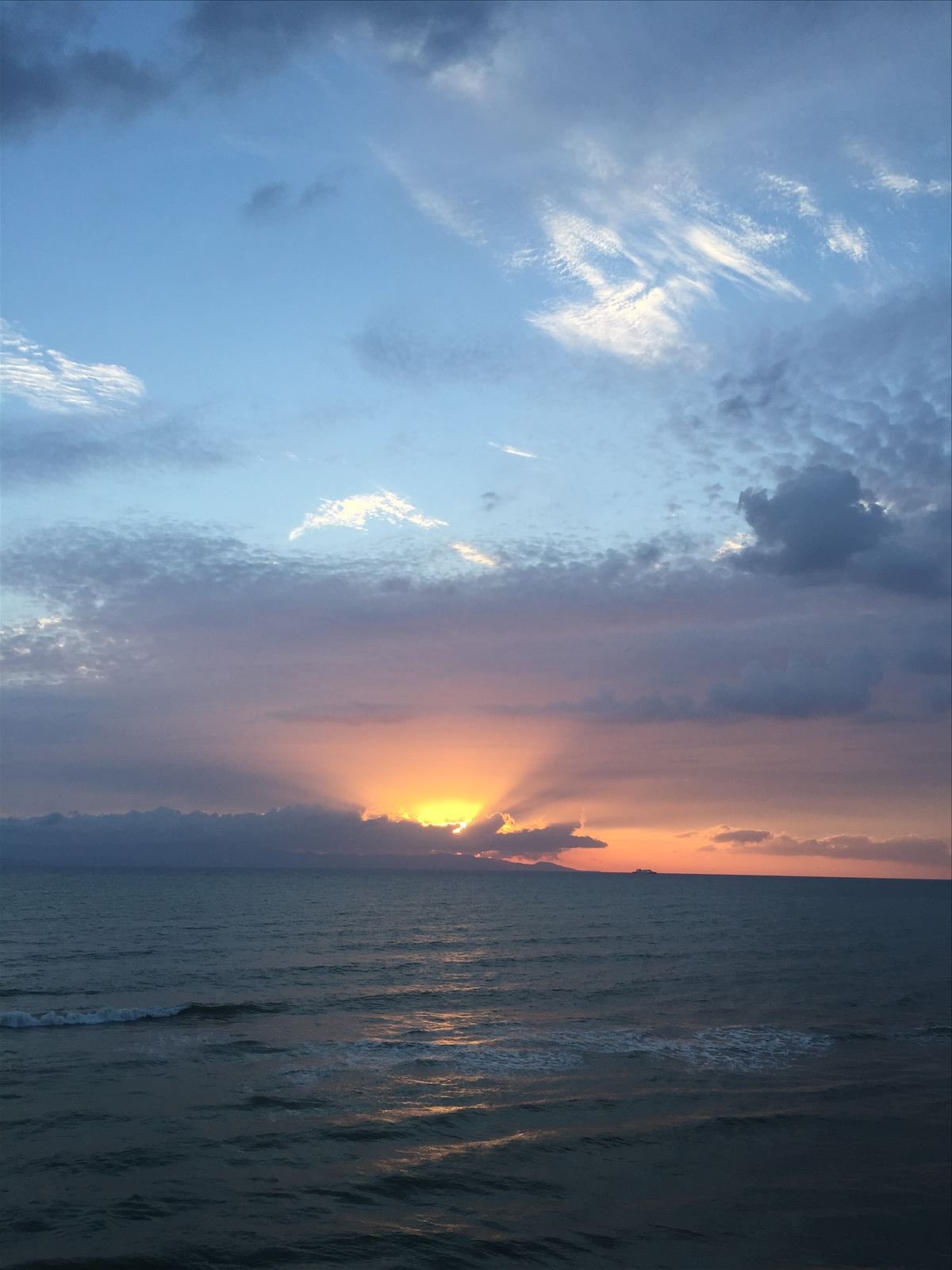 Usually our trips to the “historical part” of Europe are accompanied by the exploration of local attractions. The same Kalamata was mentioned by Homer (!) as a settlement of Kalamas (ie “reeds”), and for a long time was under the rule of Sparta, becoming famous only during one of the Crusades. Even the village of Kyllini was noted in the history of Ancient Greece, being a fortified harbor for ships, as well as a shipyard (and Homer also mentioned it 😉). 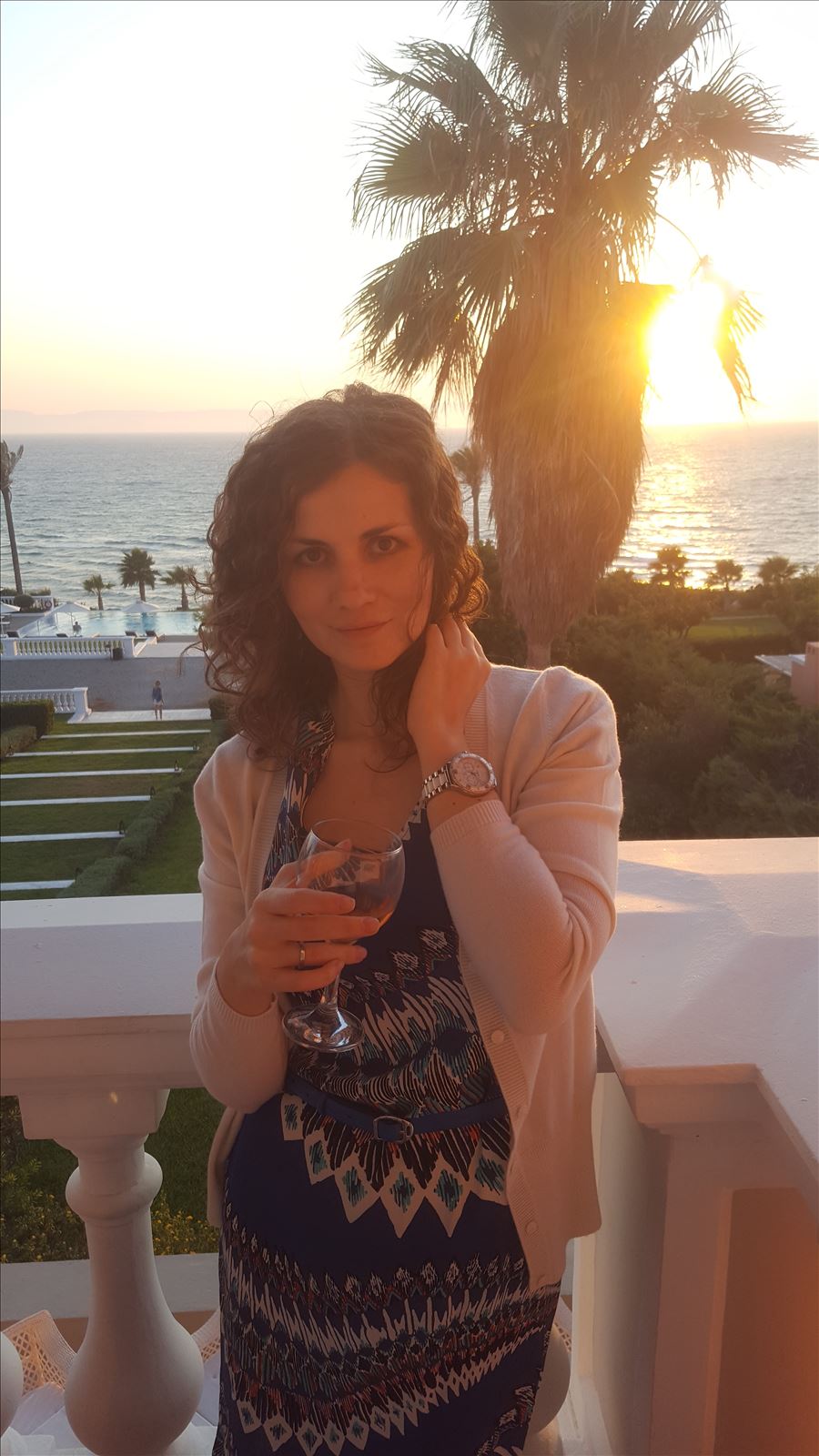 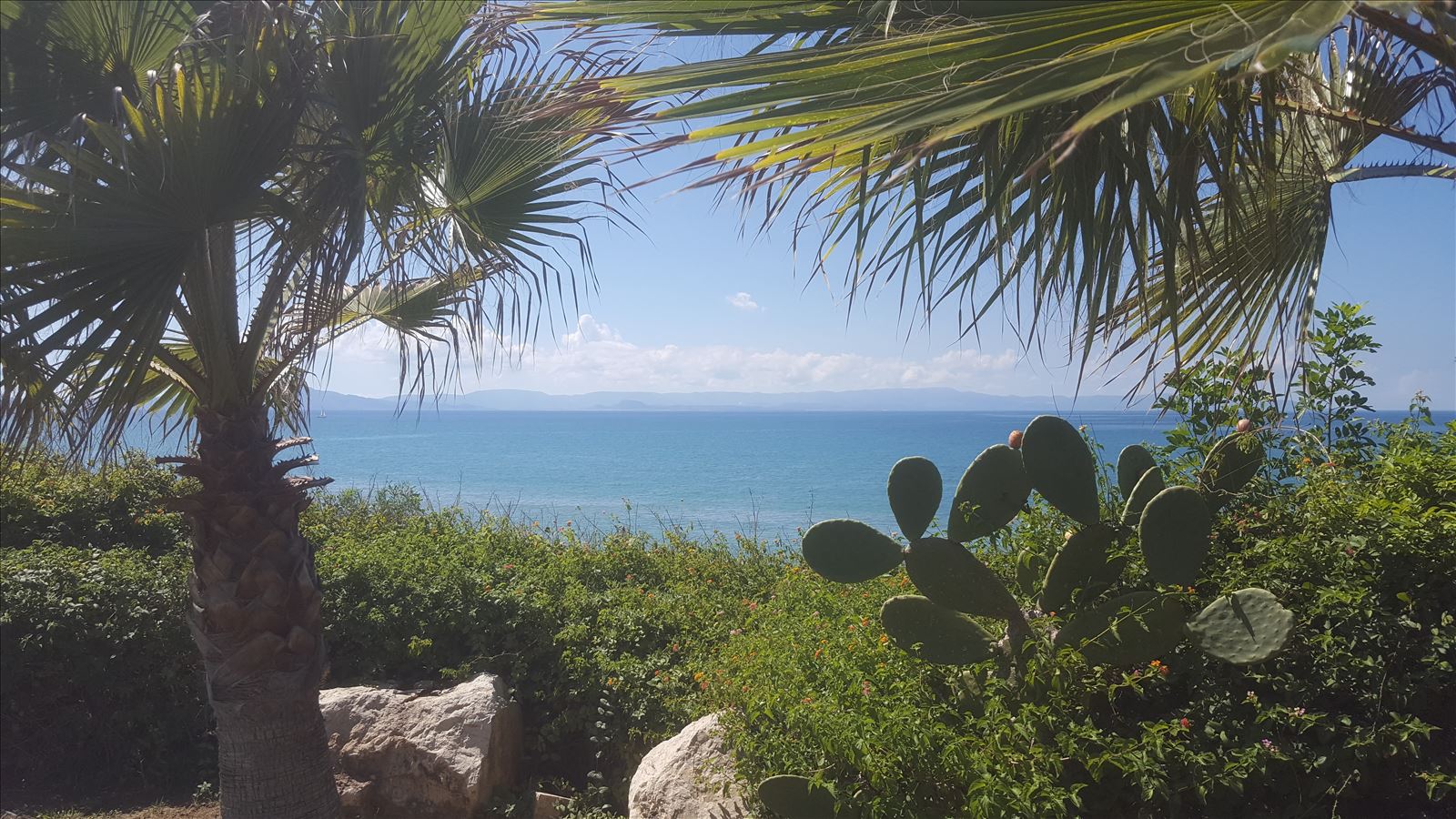 Unfortunately, we were unable to visit the sights of this region this time because of the weather. But the advantages of traveling to places where any village is mentioned by some ancient author (or involved into some historical event) does not even make sense to discuss 🧐 And for those who would like to spend some time at a wild beach, there are many other options in Greece, such as the natural beaches of Naxos Island. 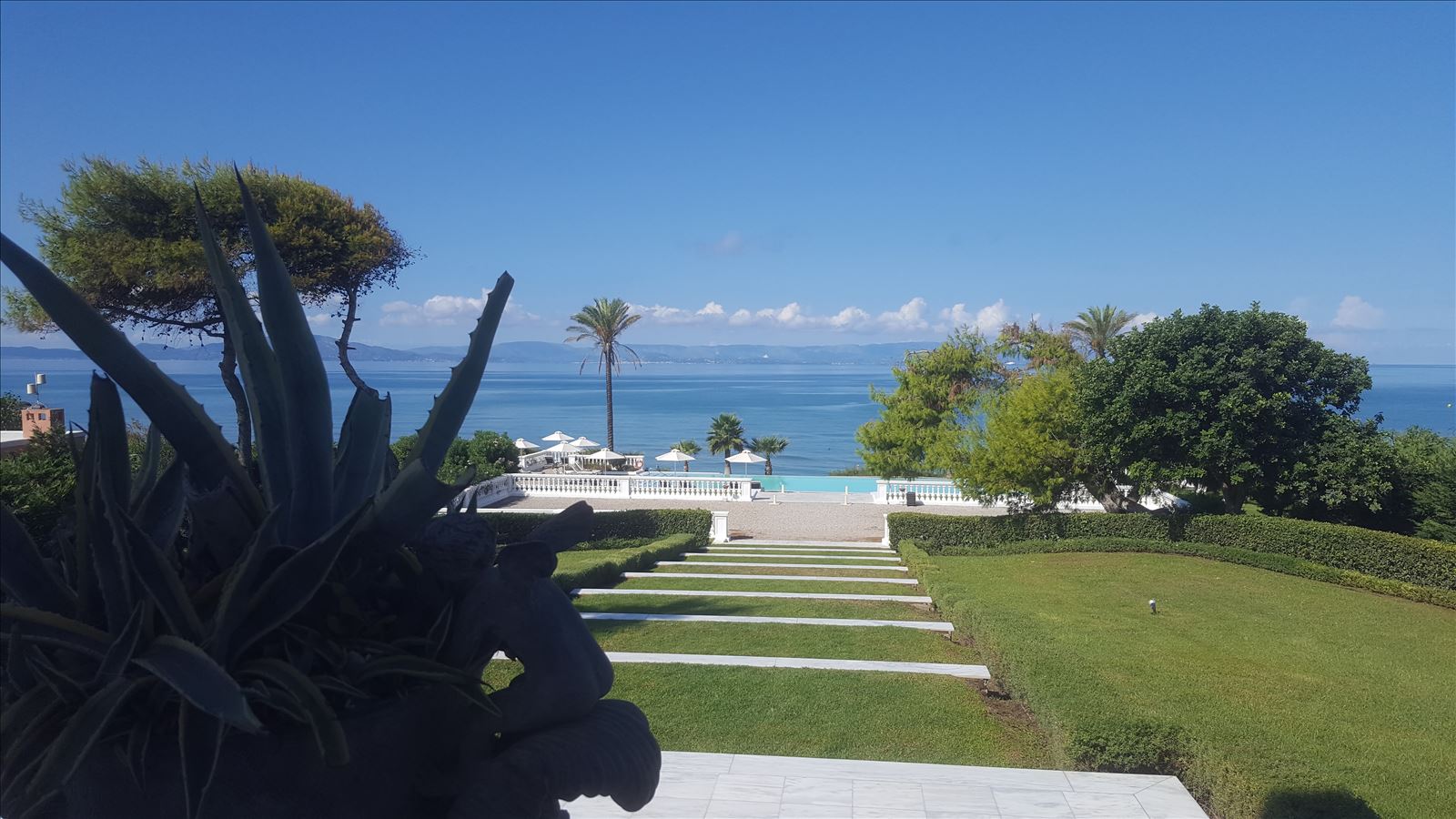 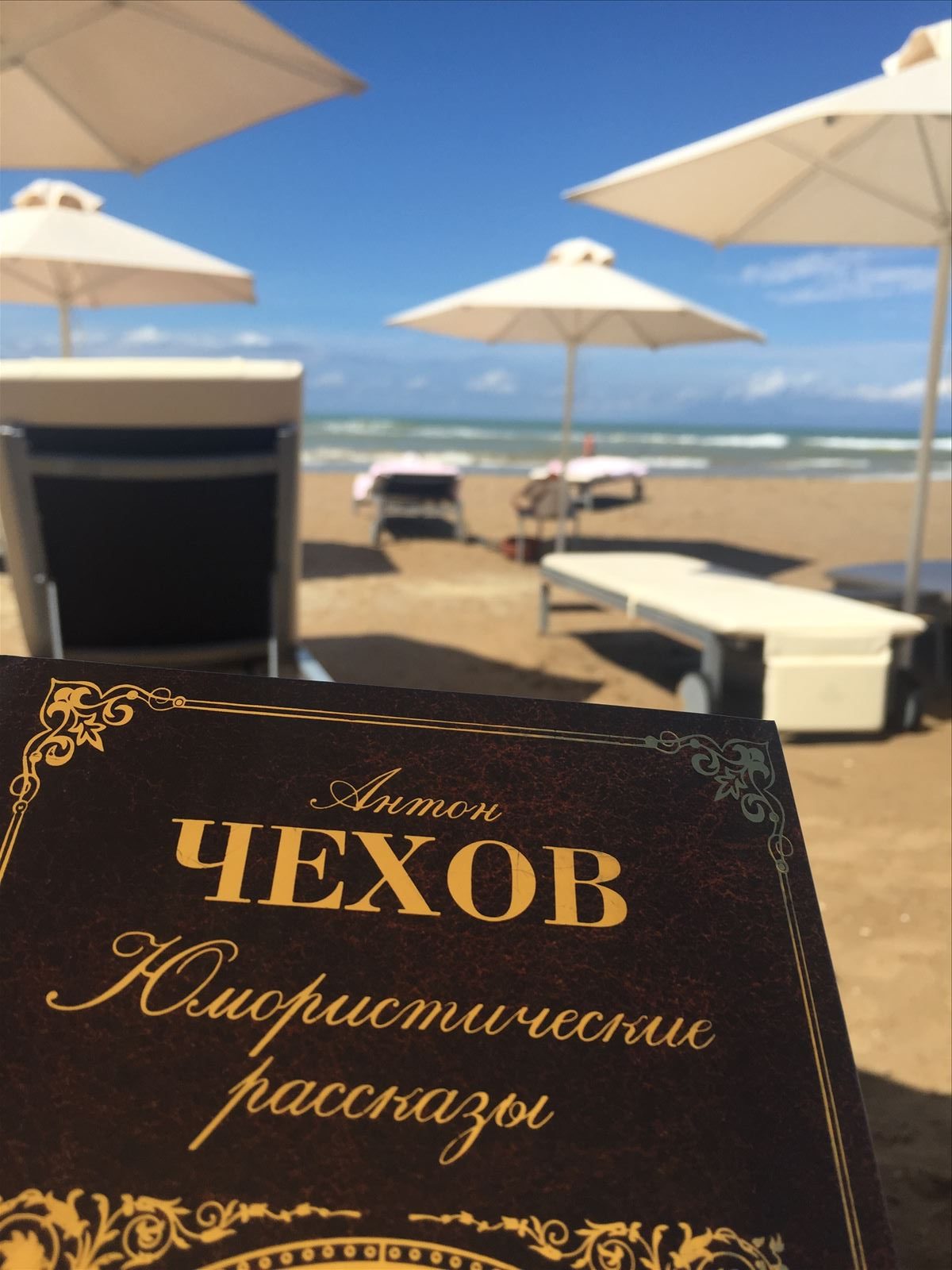 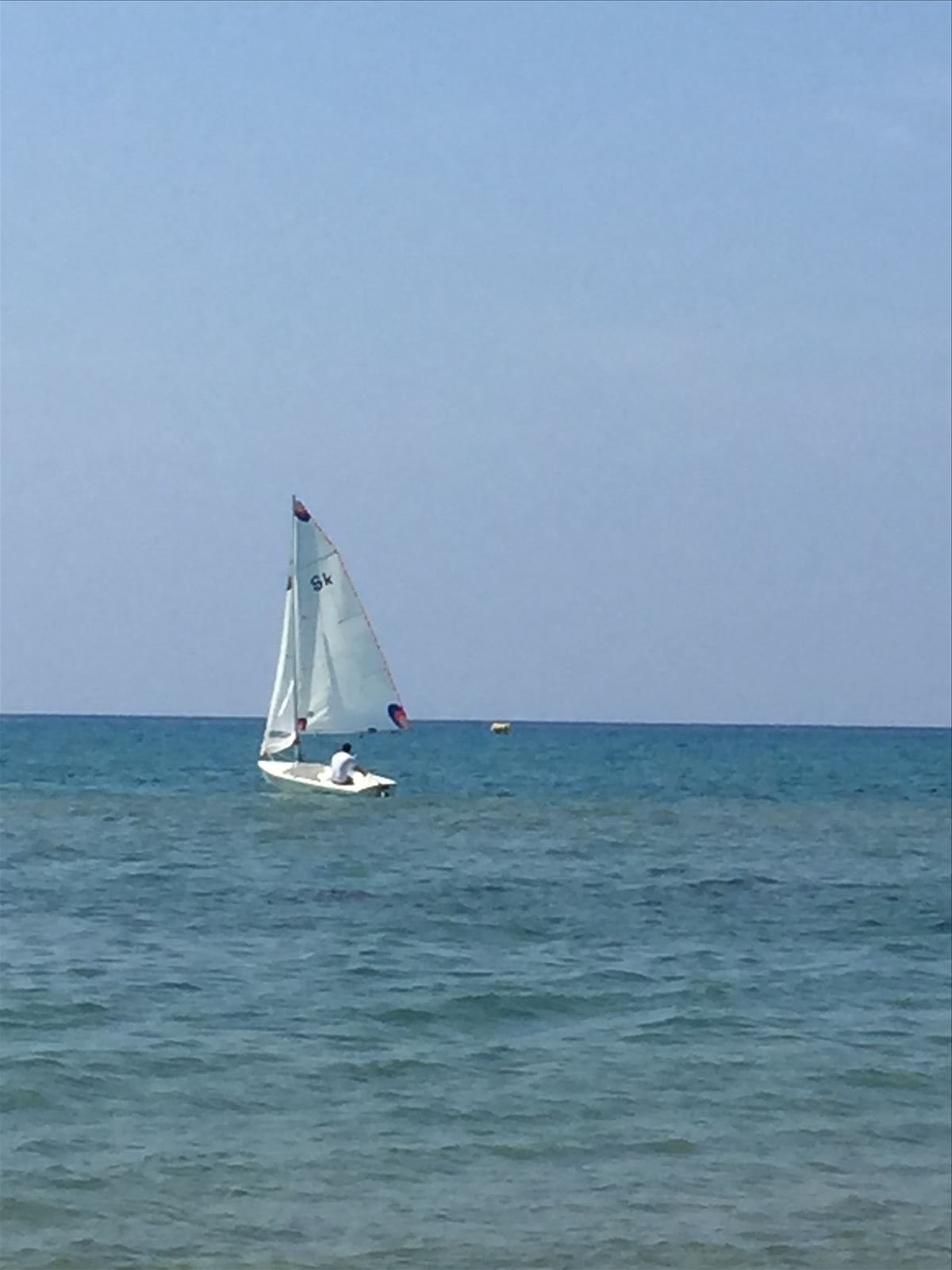 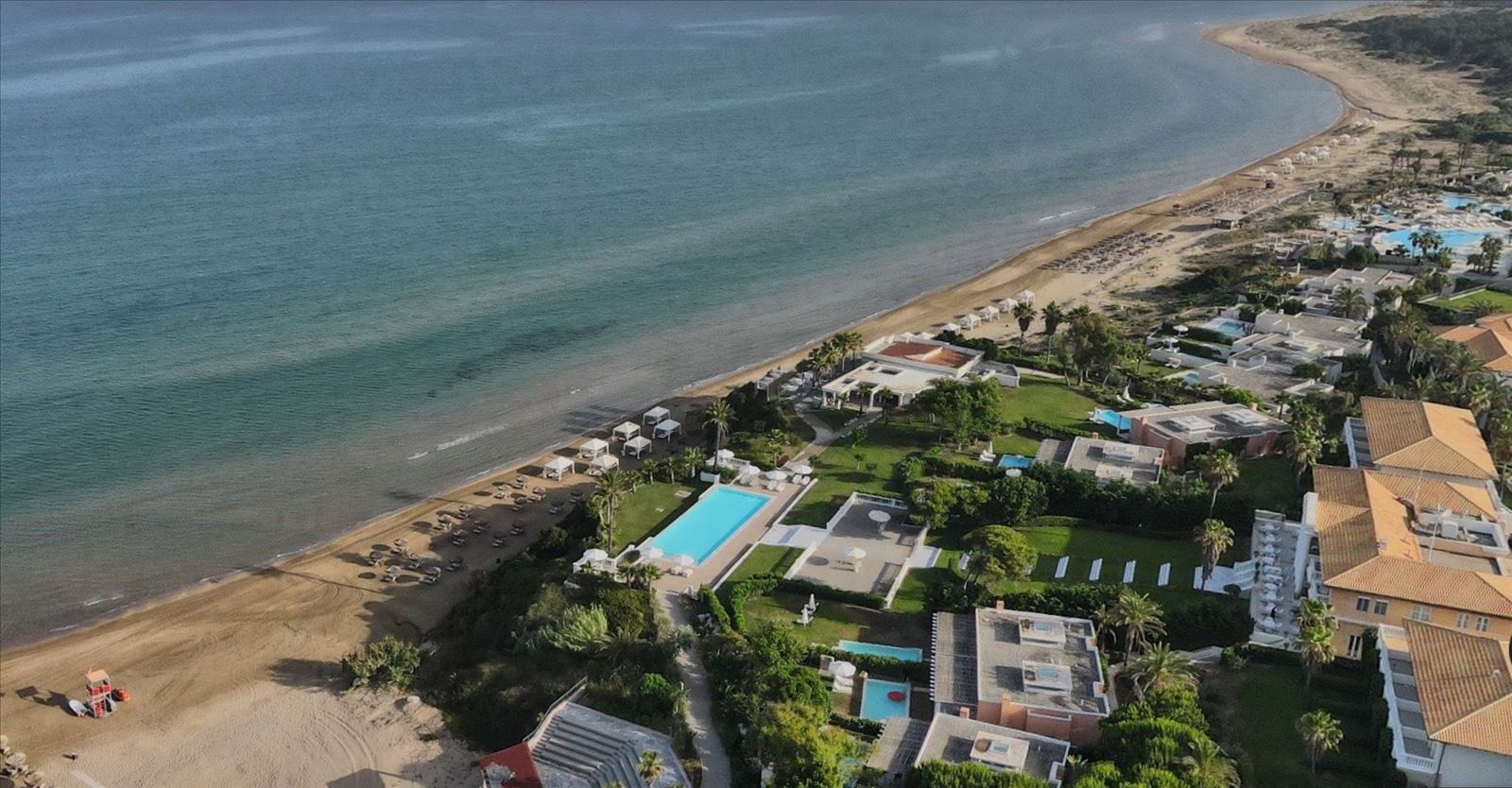 When the weather returned to normal and warm and cloudless days came again, it became possible to practice water sports. For example, rent a boat with a sail, or a windsurf. Personally, I prefer lying on the beach with a book (and sometimes photographing athletes swimming by).