Montreux is located on the shores of Geneva Lake in the French-speaking part of Switzerland. Initially it was a fishing settlement, however, in the 19th century, these places were chosen by the European and Russian aristocracy. Among the eminent Russian inhabitants of this place, one can name Pyotr Tchaikovsky, Leo Tolstoy, Igor Stravinsky, as well as Vladimir Nabokov, who lived in Montreux for his last years. 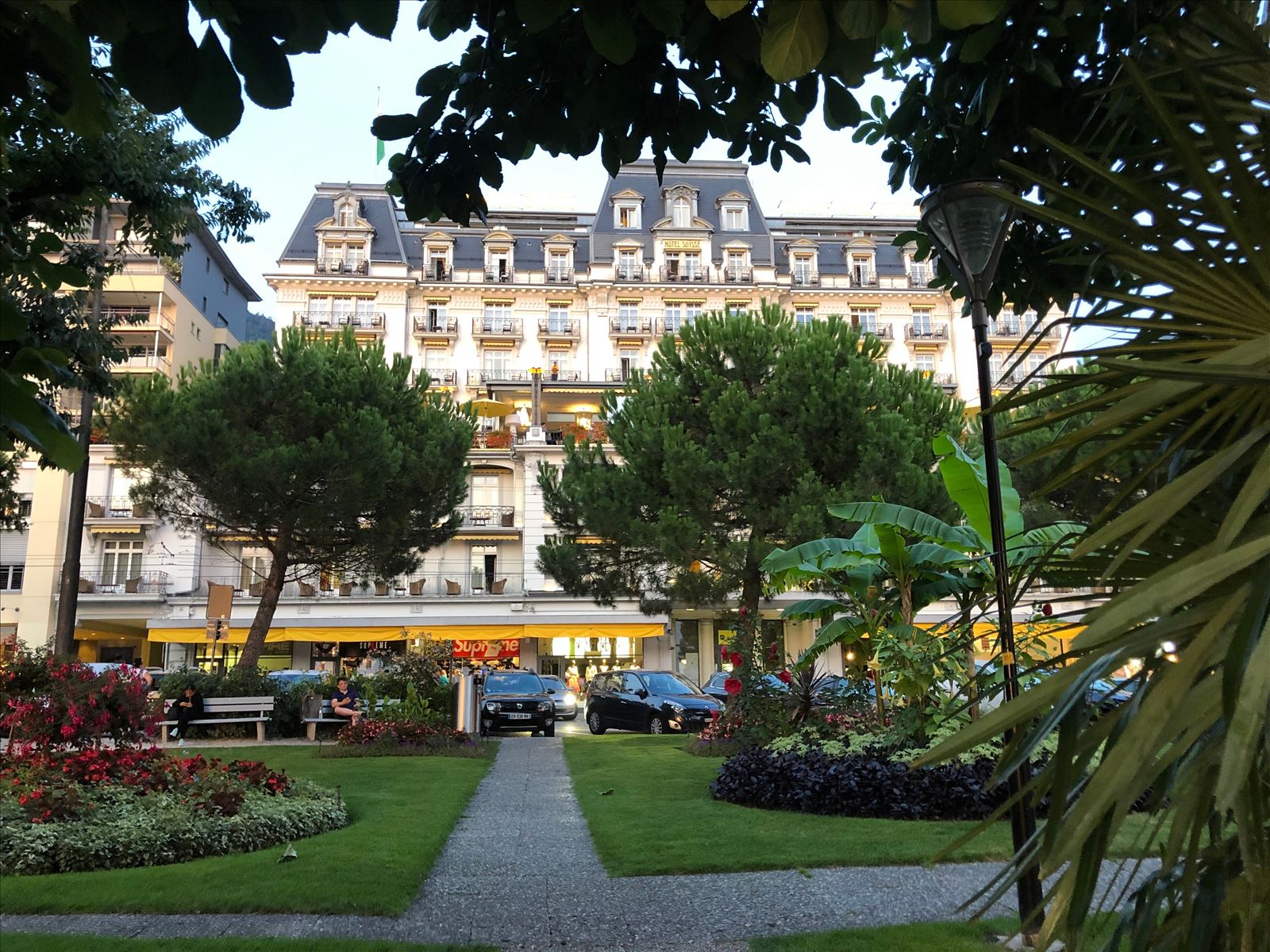 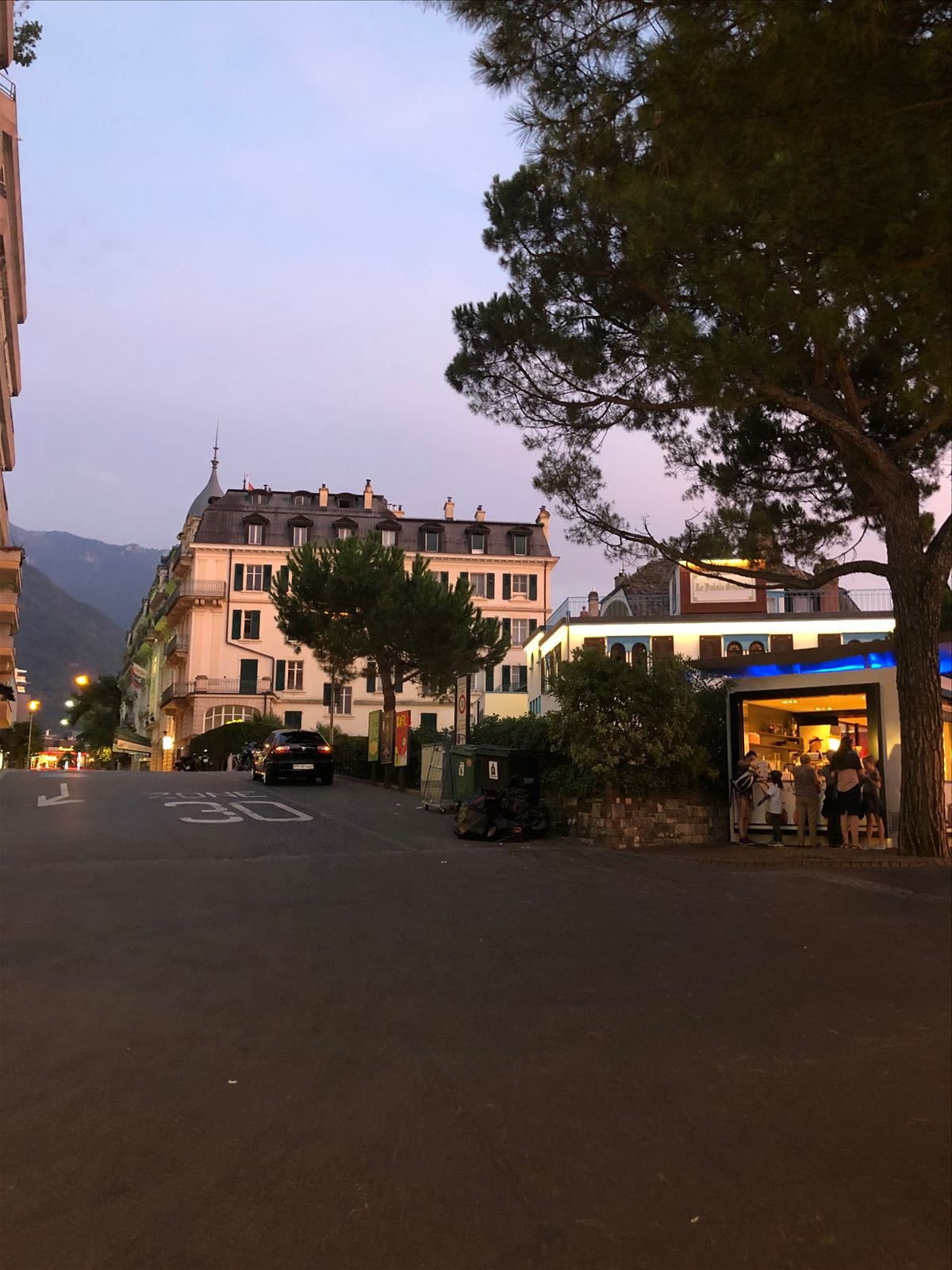 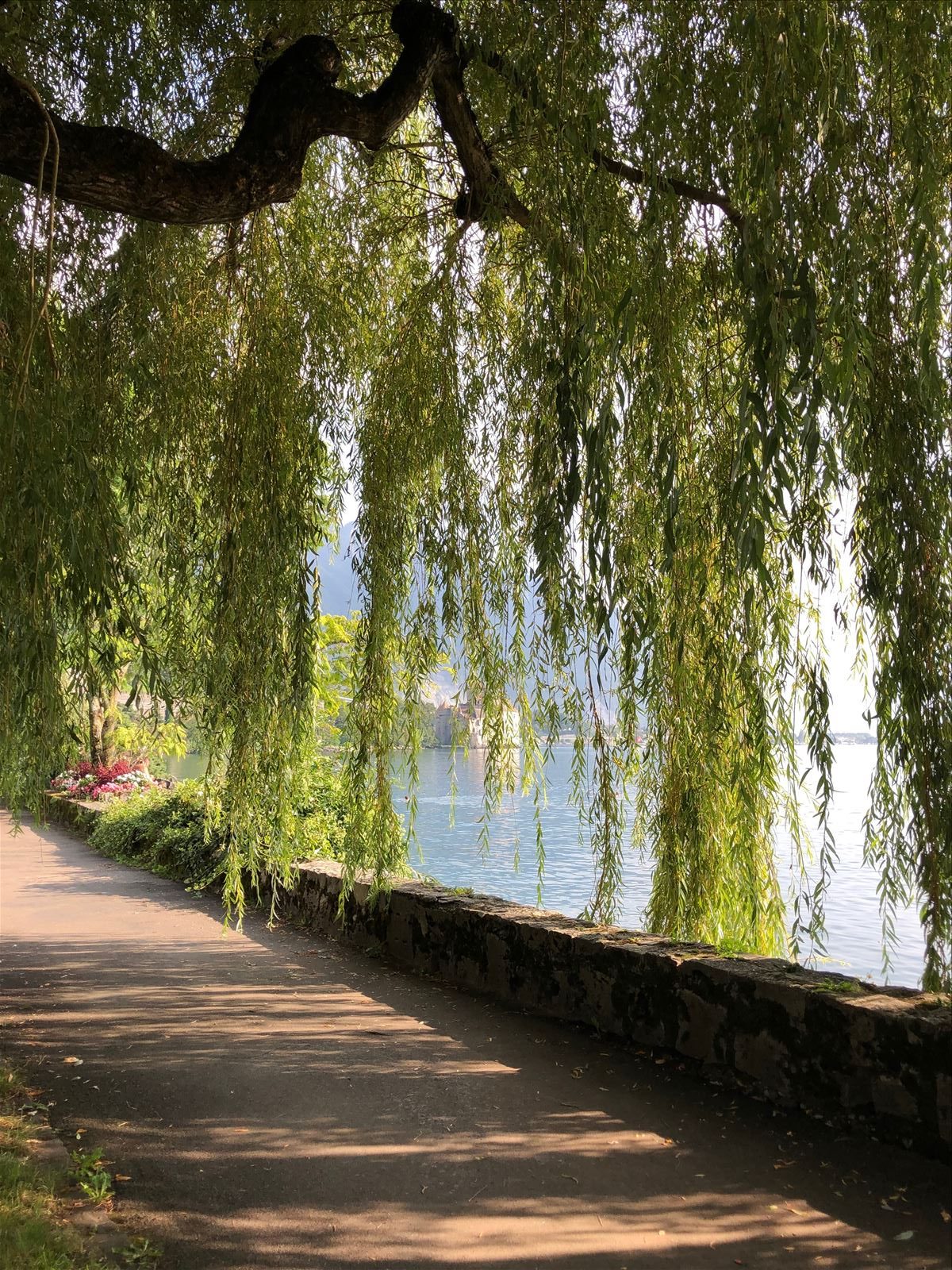 In those days, various health resorts were popular, and Montreux had the fame of a “grape” healing resort. This is not surprising because in this area endless vineyards stretch and a very decent wine is produced. 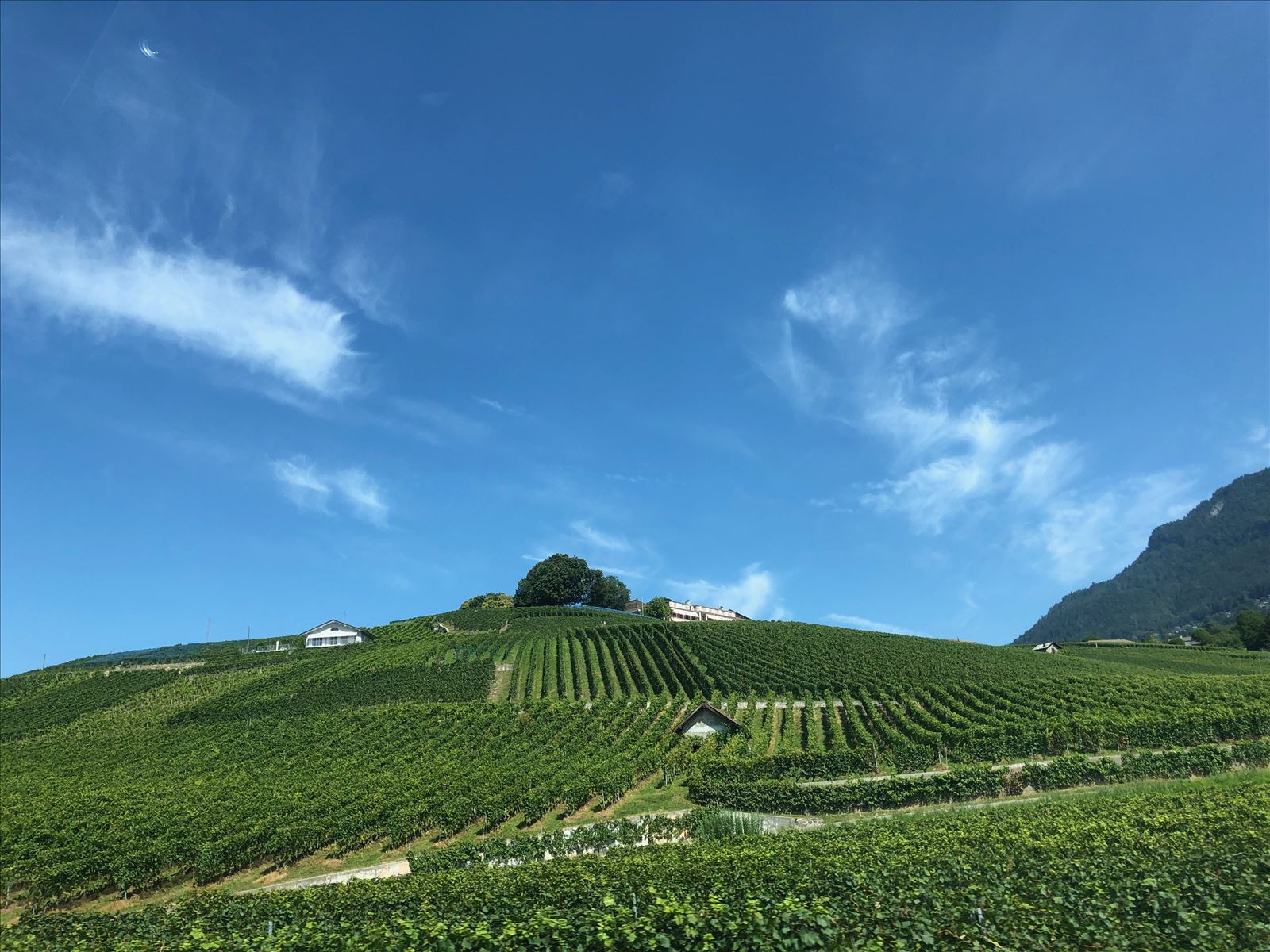 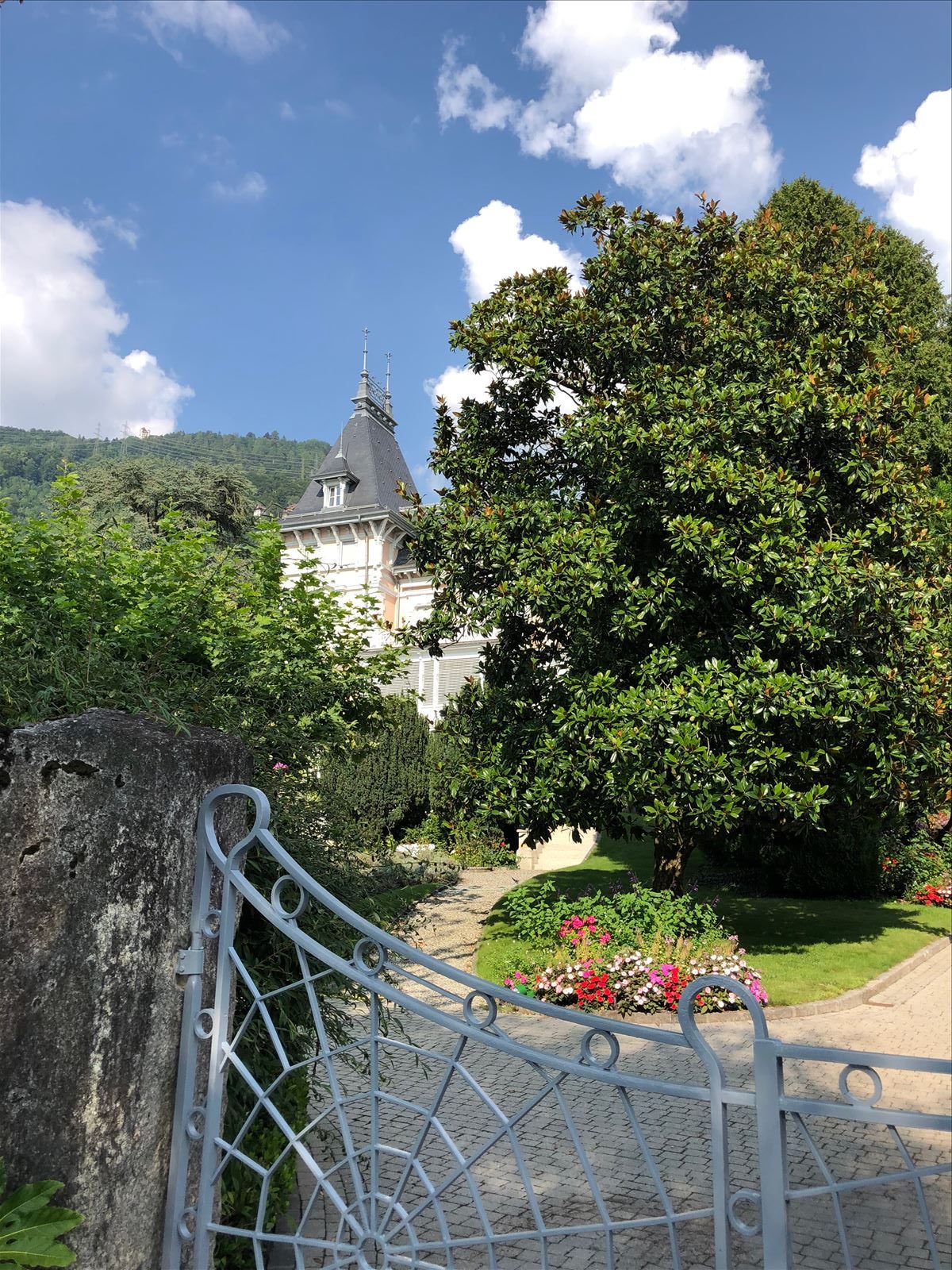 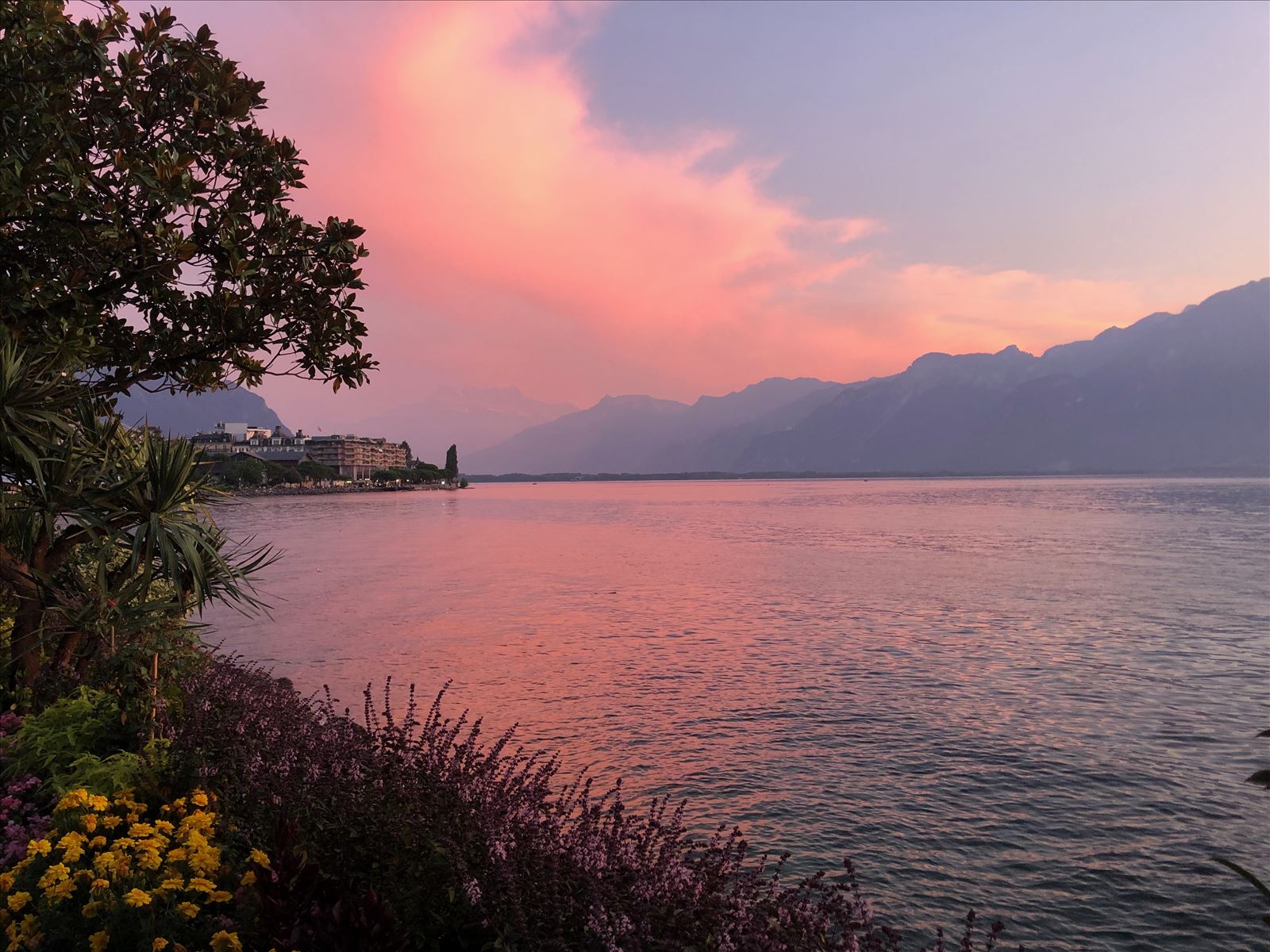 One of the most striking sights of this area is Chillon Castle located “on the water”. Technically, it stands on a rock next to the shore, and is separated from it by water. Such location of this fortress made it possible to control the strategic road to the St. Bernard Pass. 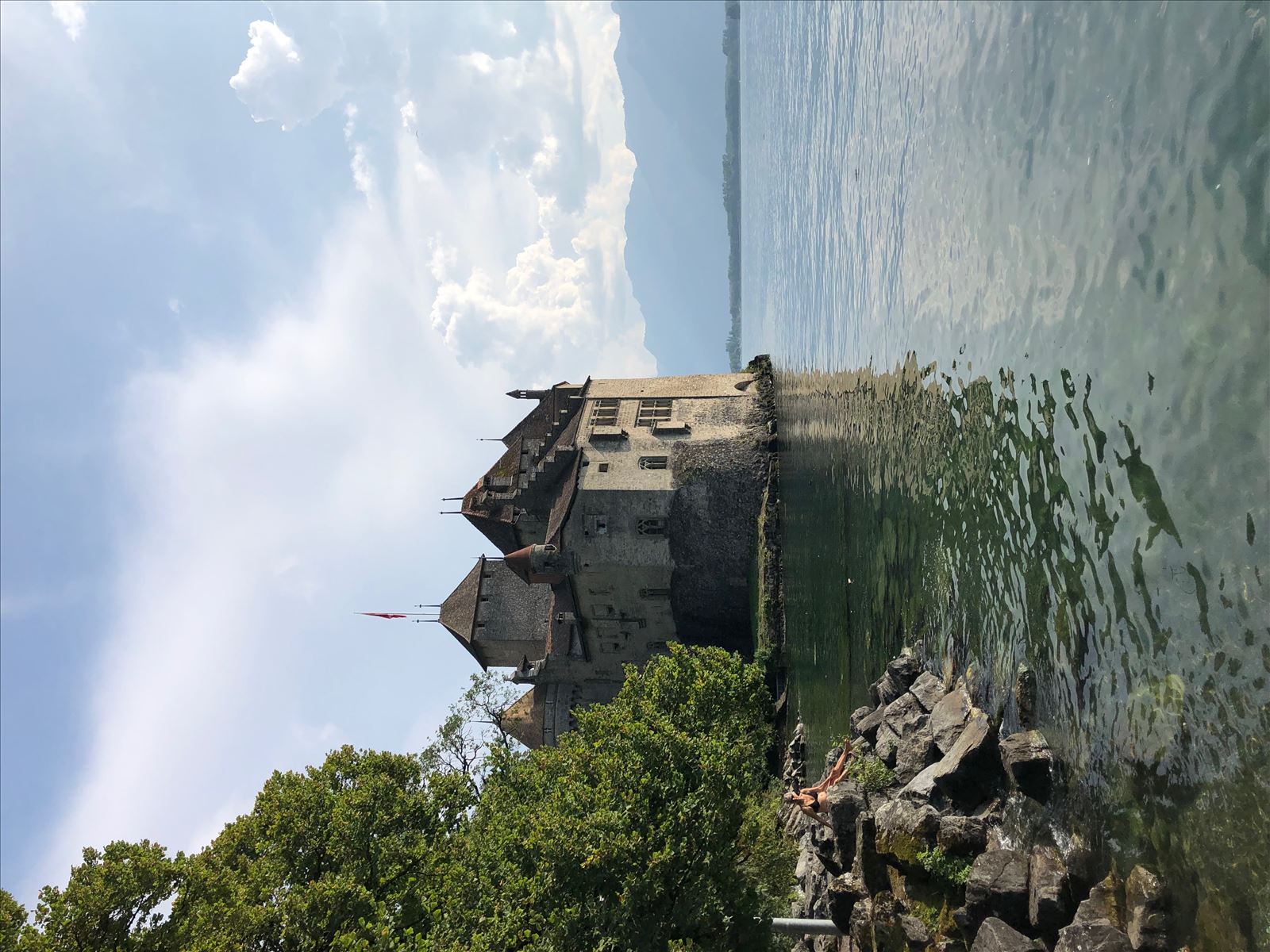 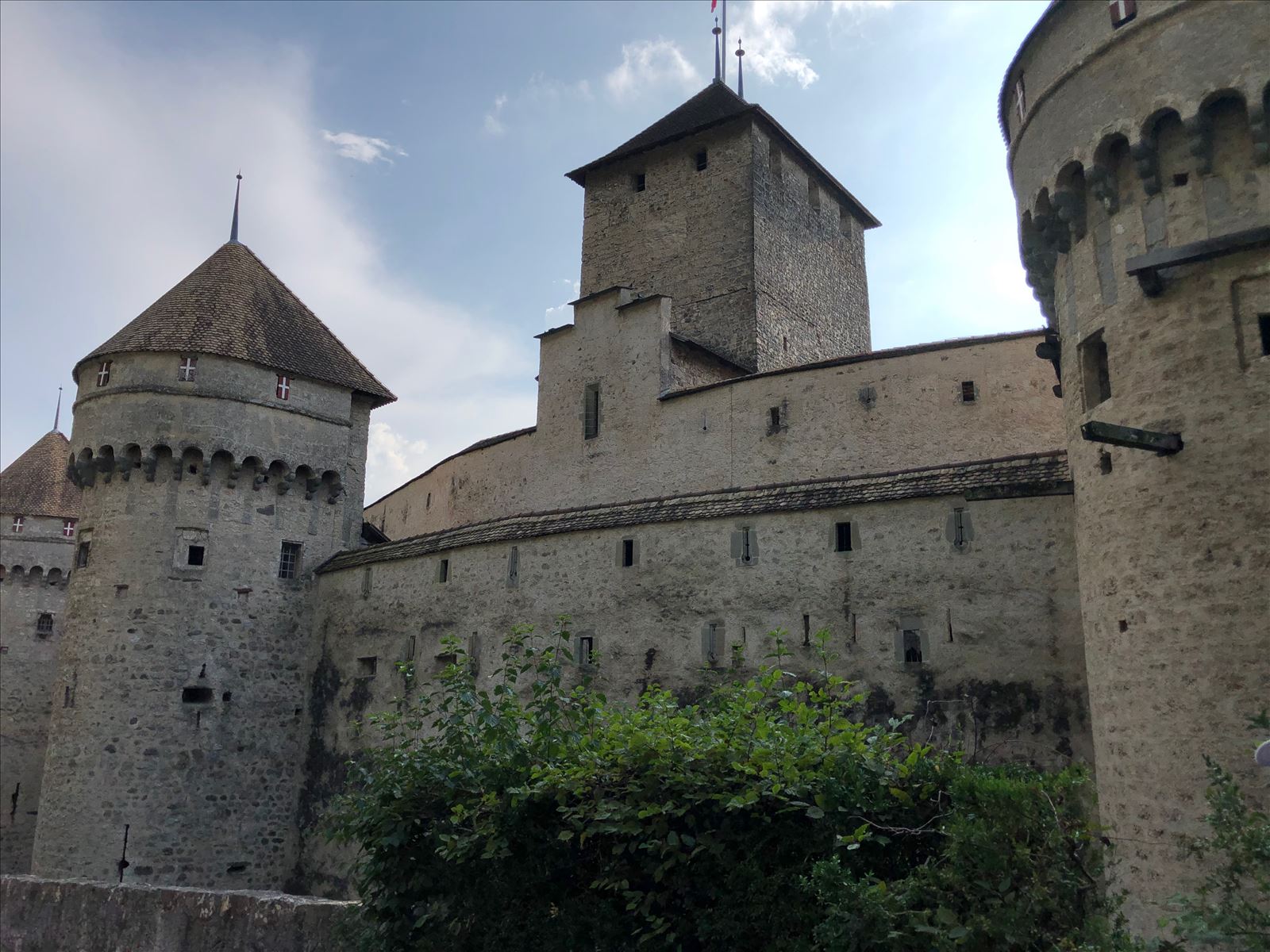 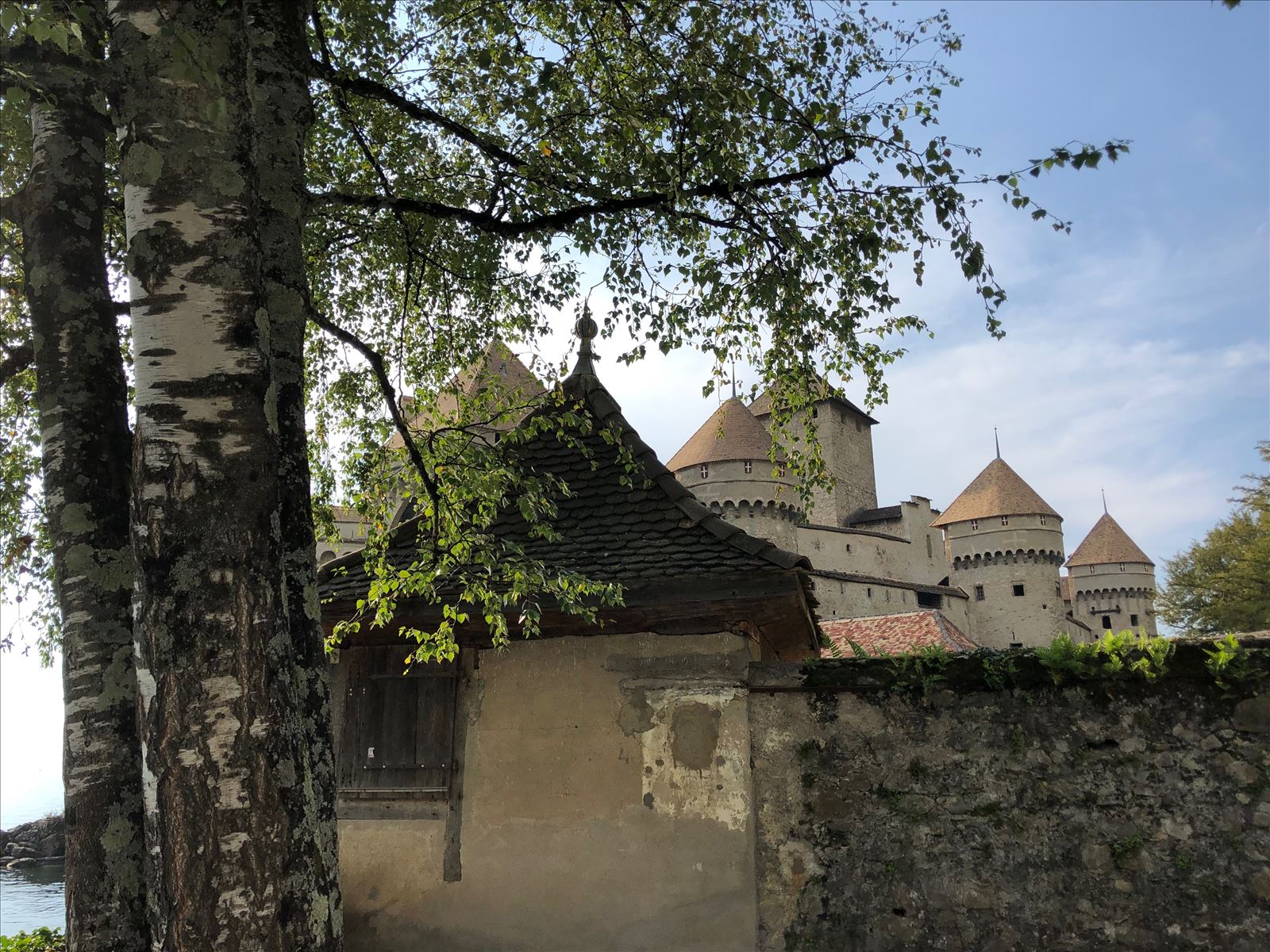 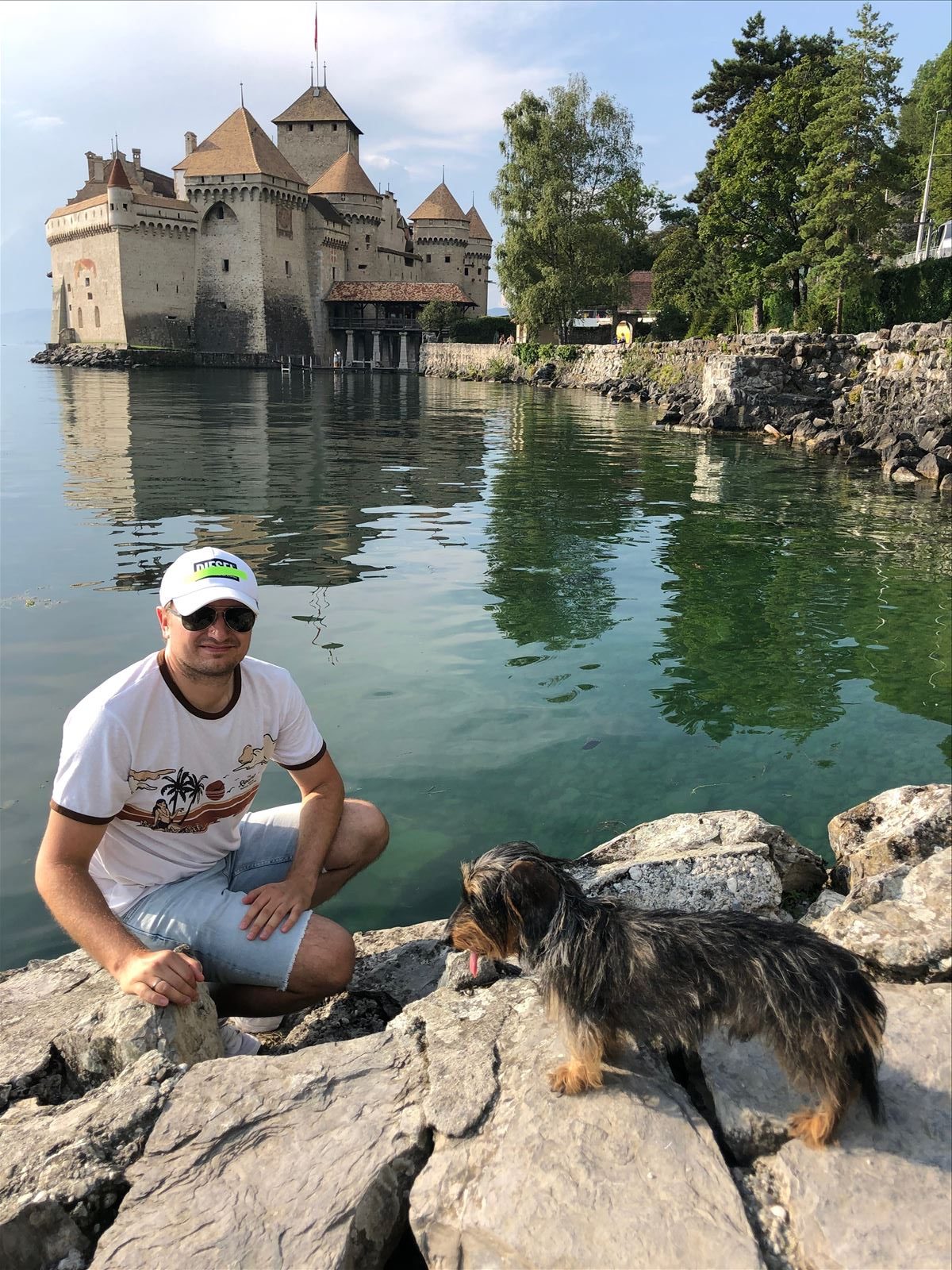 The first mention of this castle in historical documents dates back to 1160 (then it was the residence of the Counts of Savoy). During its long history, this building has been a fortress, a prison, and a museum, and also inspired George Byron to write the poem “The Prisoner of Chillon”. 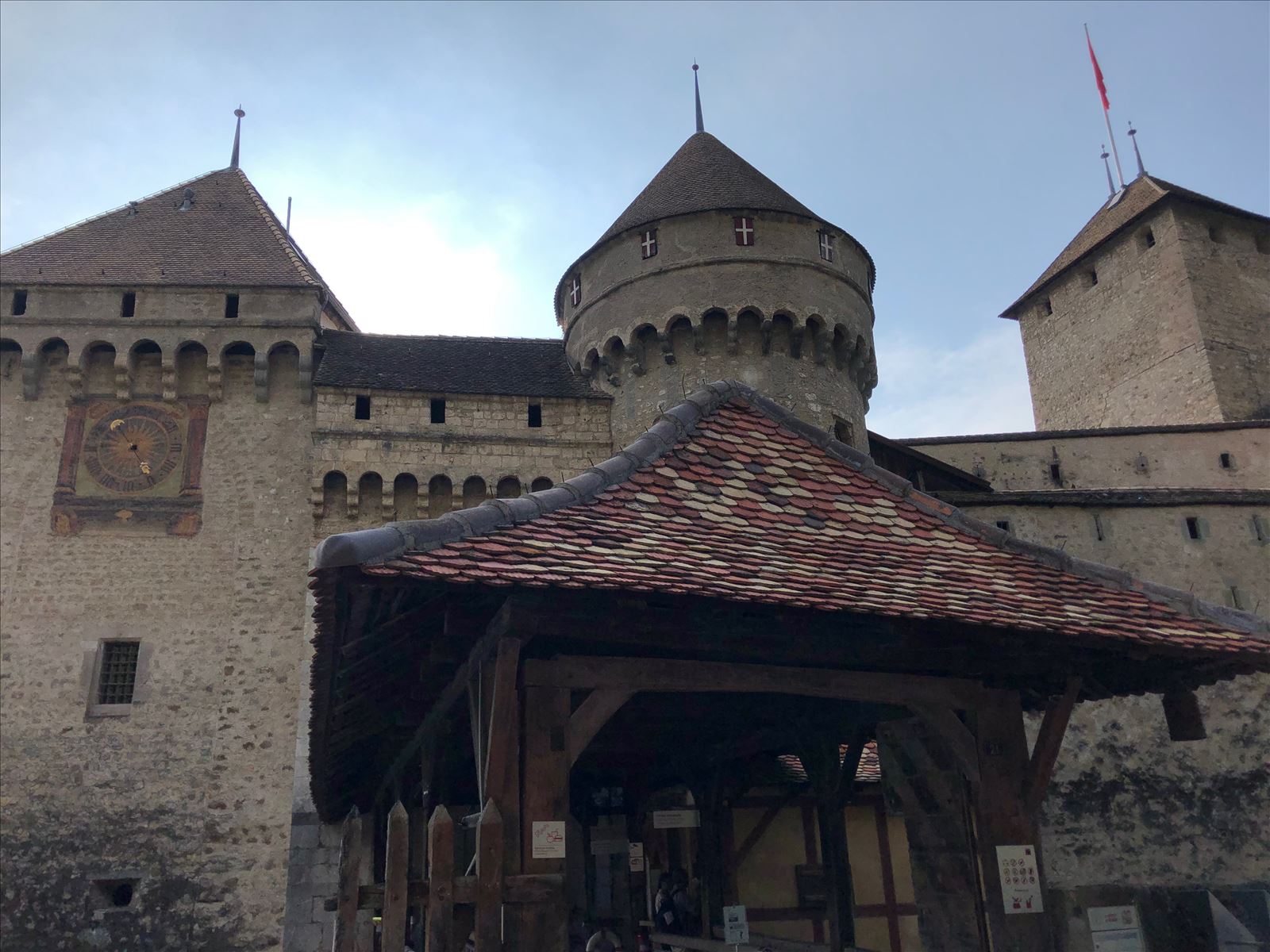 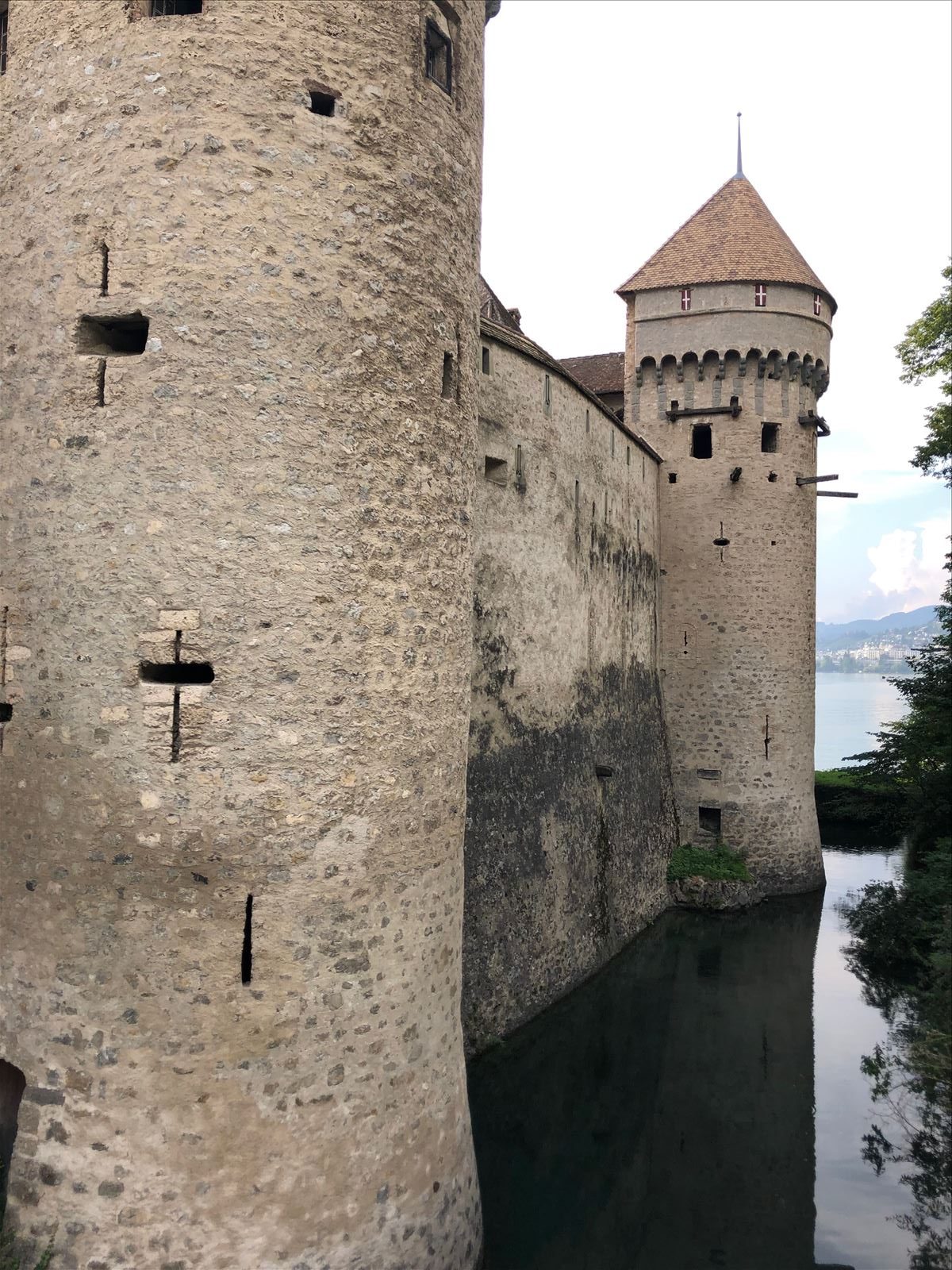 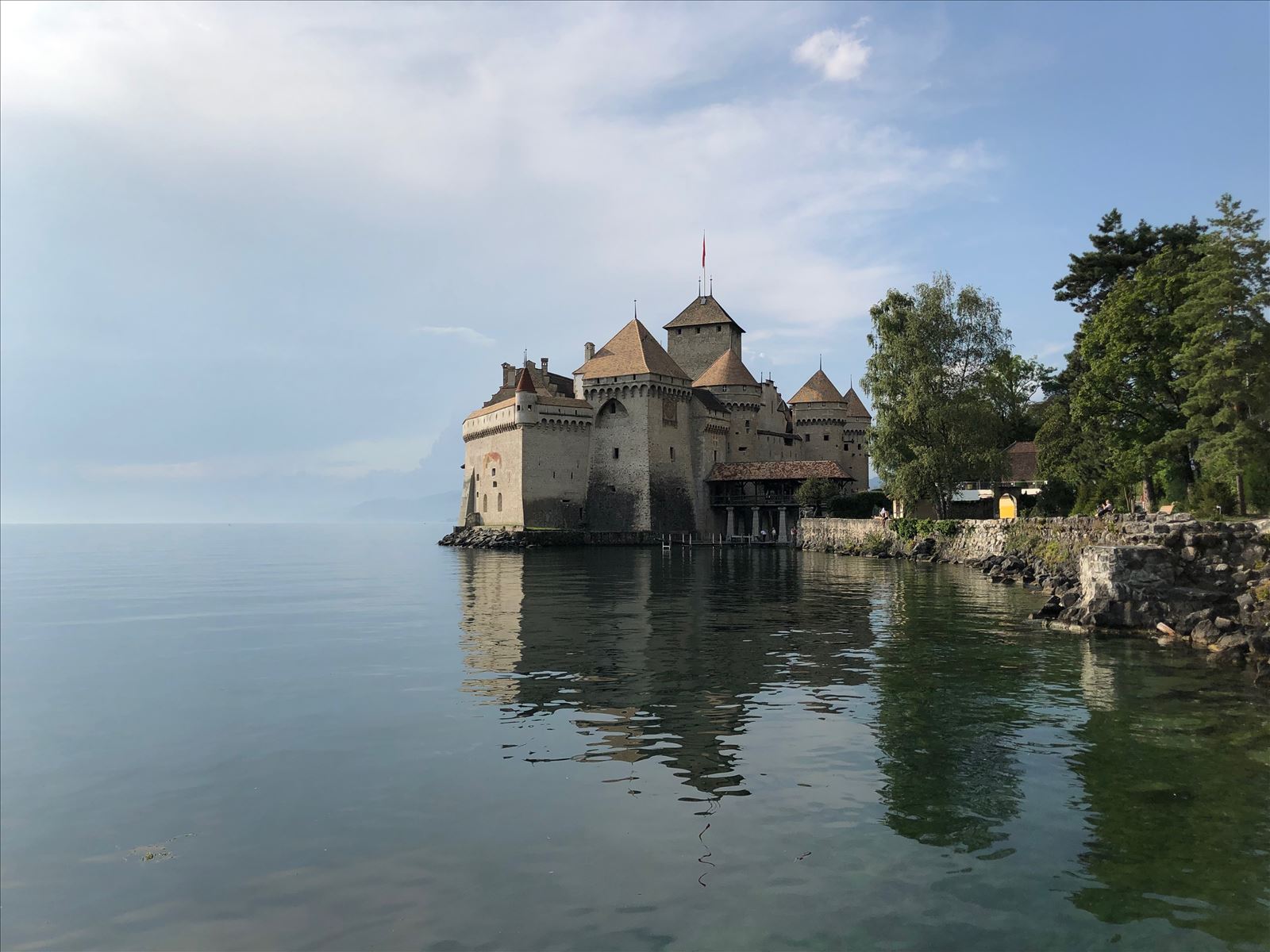 Also, the city of Montreux is associated with the history of the world famous musical group Queen – its recording studio was located here. There were made records not only for the compositions of this group, but also for many other performers – David Bowie, Iggy Pop, Rolling Stones. The monument to Queen’s front man Freddie Mercury is located on the pedestrian embankment of the city and is a well-known landmark. 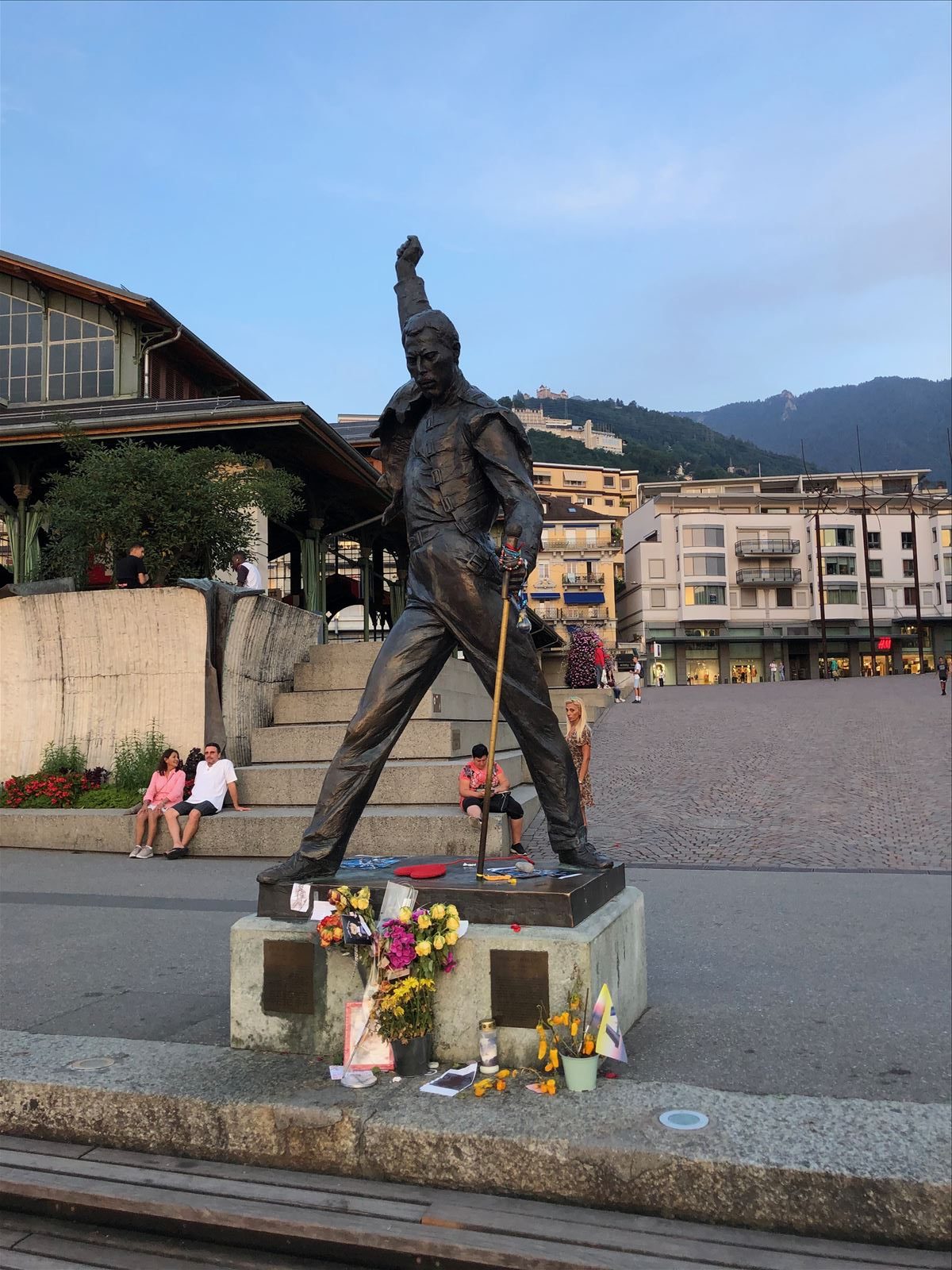 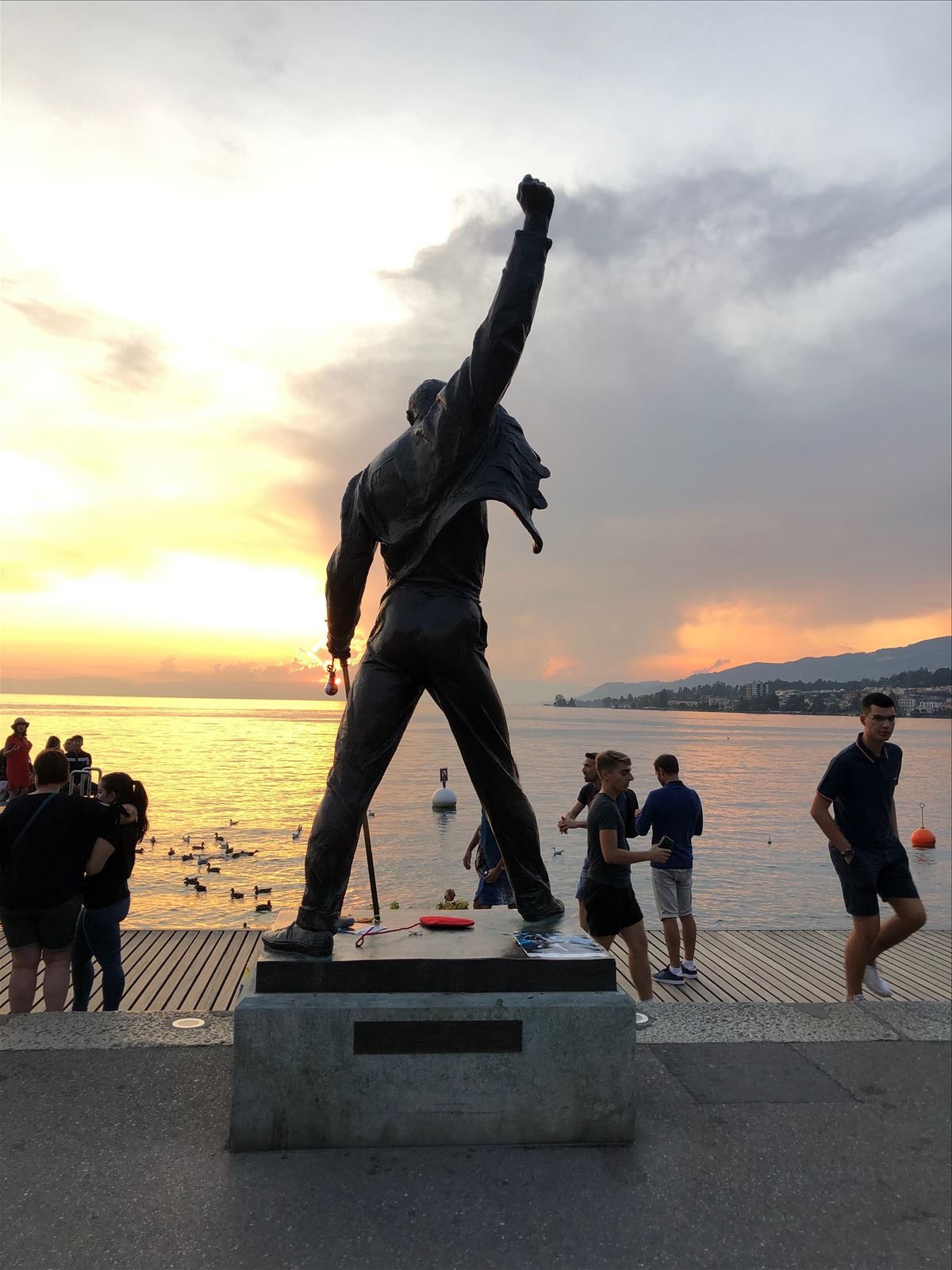 In general, the city makes the most pleasant impression – everything is cozy and comfortable here for a decent rest of the desired tourists. The embankments are decorated with sculptures by contemporary masters, there are specially equipped places for the “view” photos, picnic areas and other tourist amenities. And this is in addition to numerous cafes and restaurants, which are the integral attributes of any tourist city. 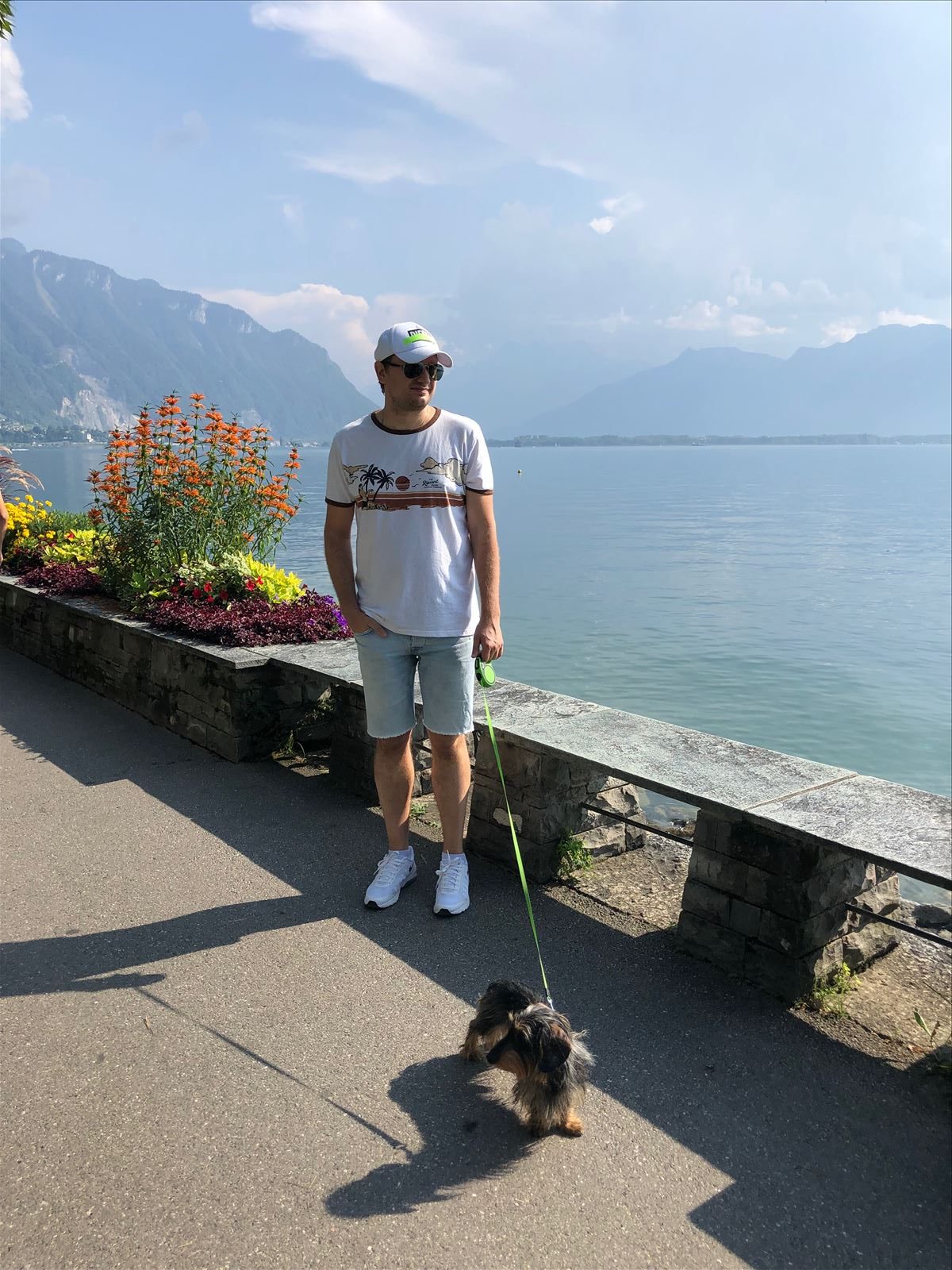 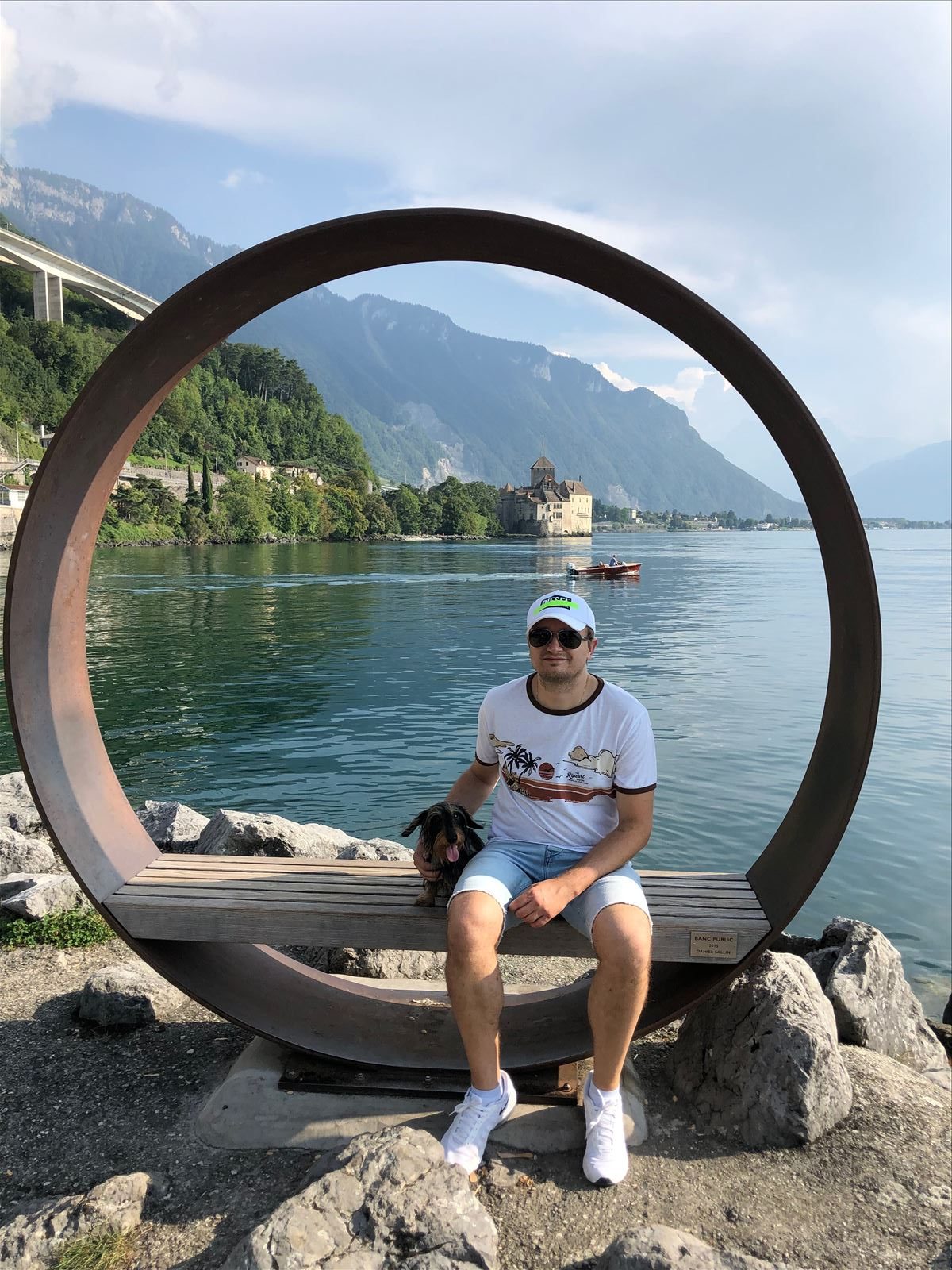 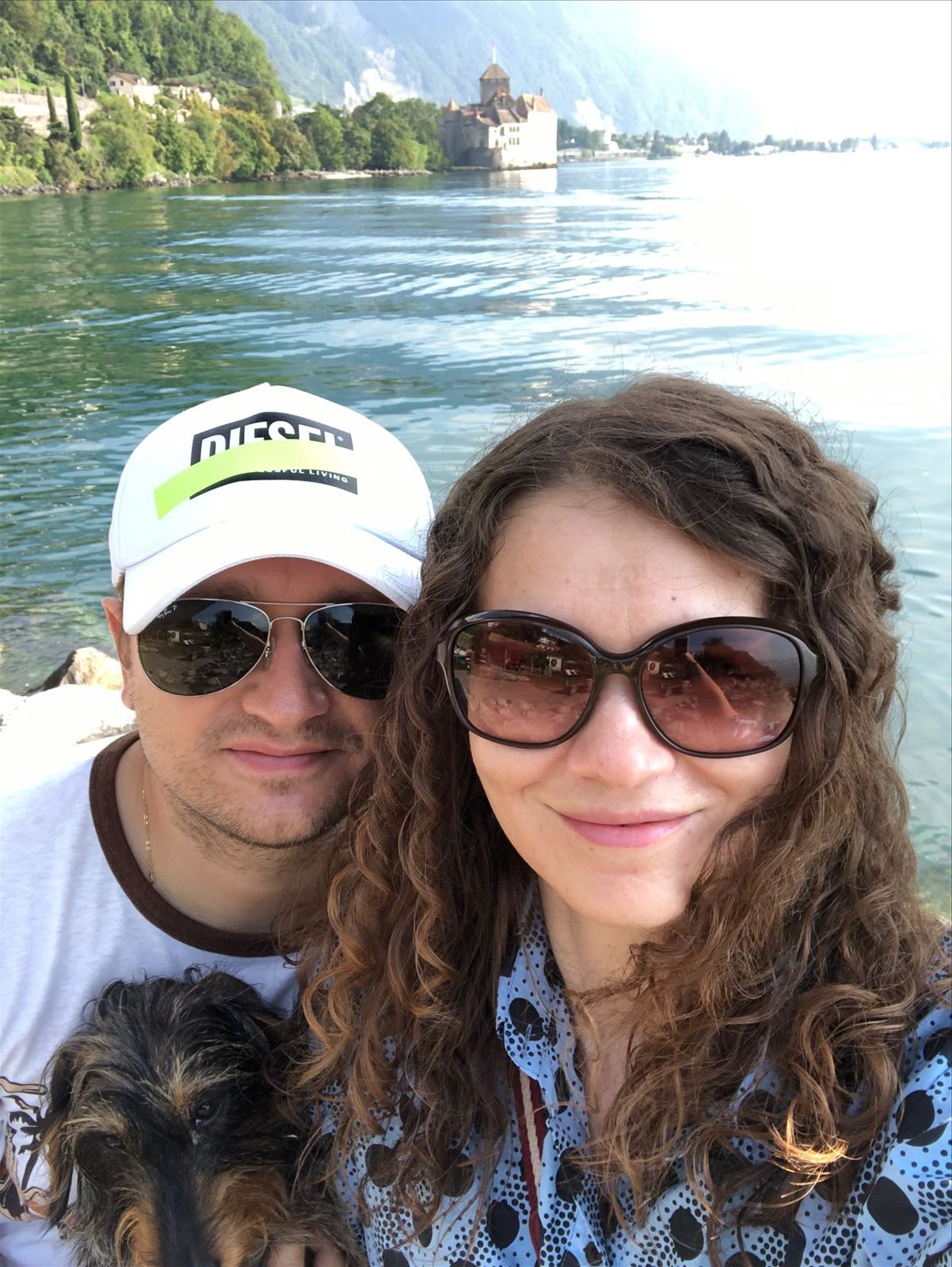 In addition I would like to mention our hotel – Eden Palace au Lac, opened back in 1896. The interiors of its halls and rooms are decorated in the old style, reminiscent of La Belle Epoque – a period of European history in the end of 19th century – beginning of 20th. Among other things, this hotel can be safely called gastronomic – the local restaurant serves exquisite dishes in the interiors of the early 20th century. In general, the hotel matches its location and is very in tune with the general atmosphere of the city. 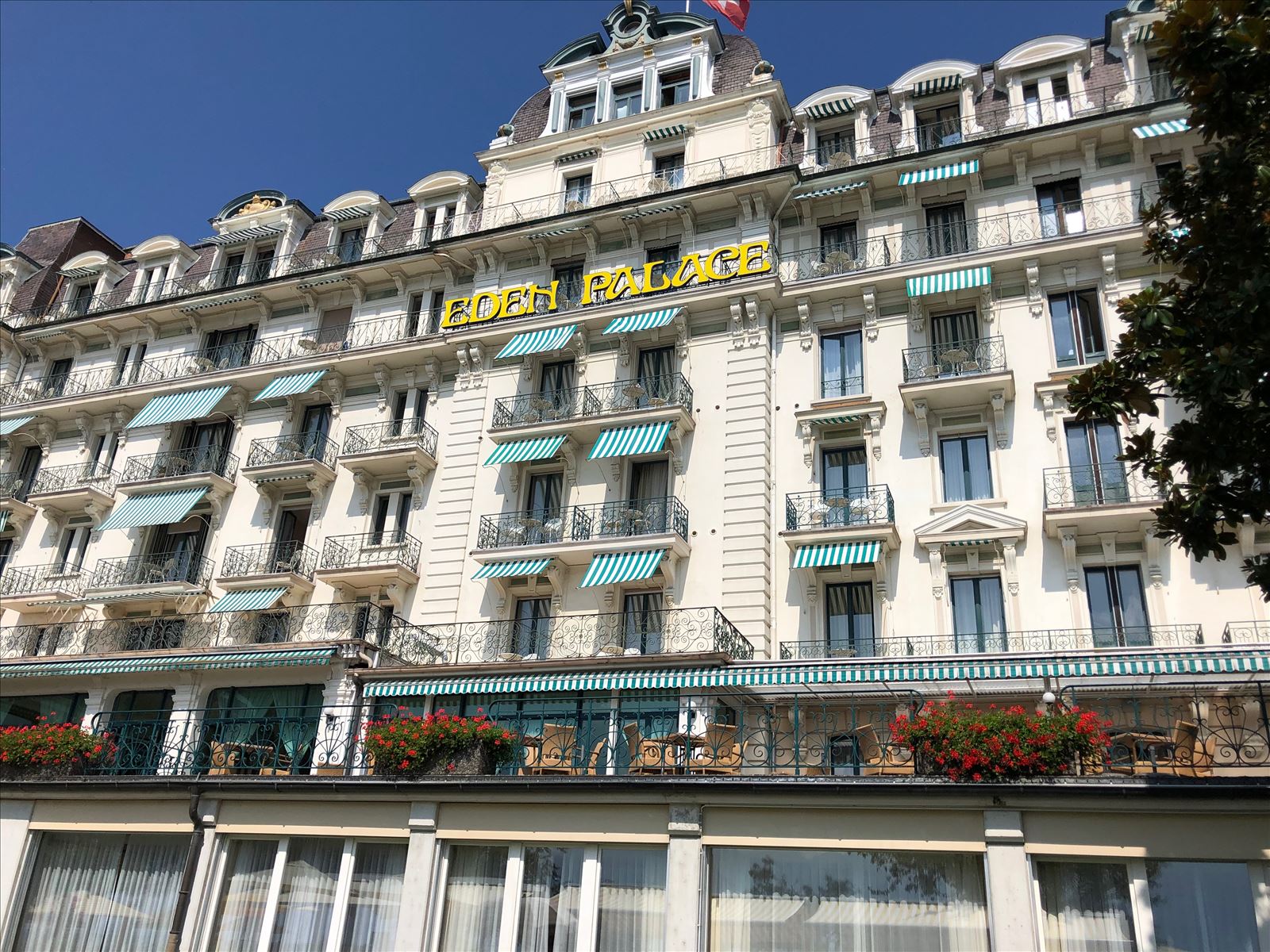 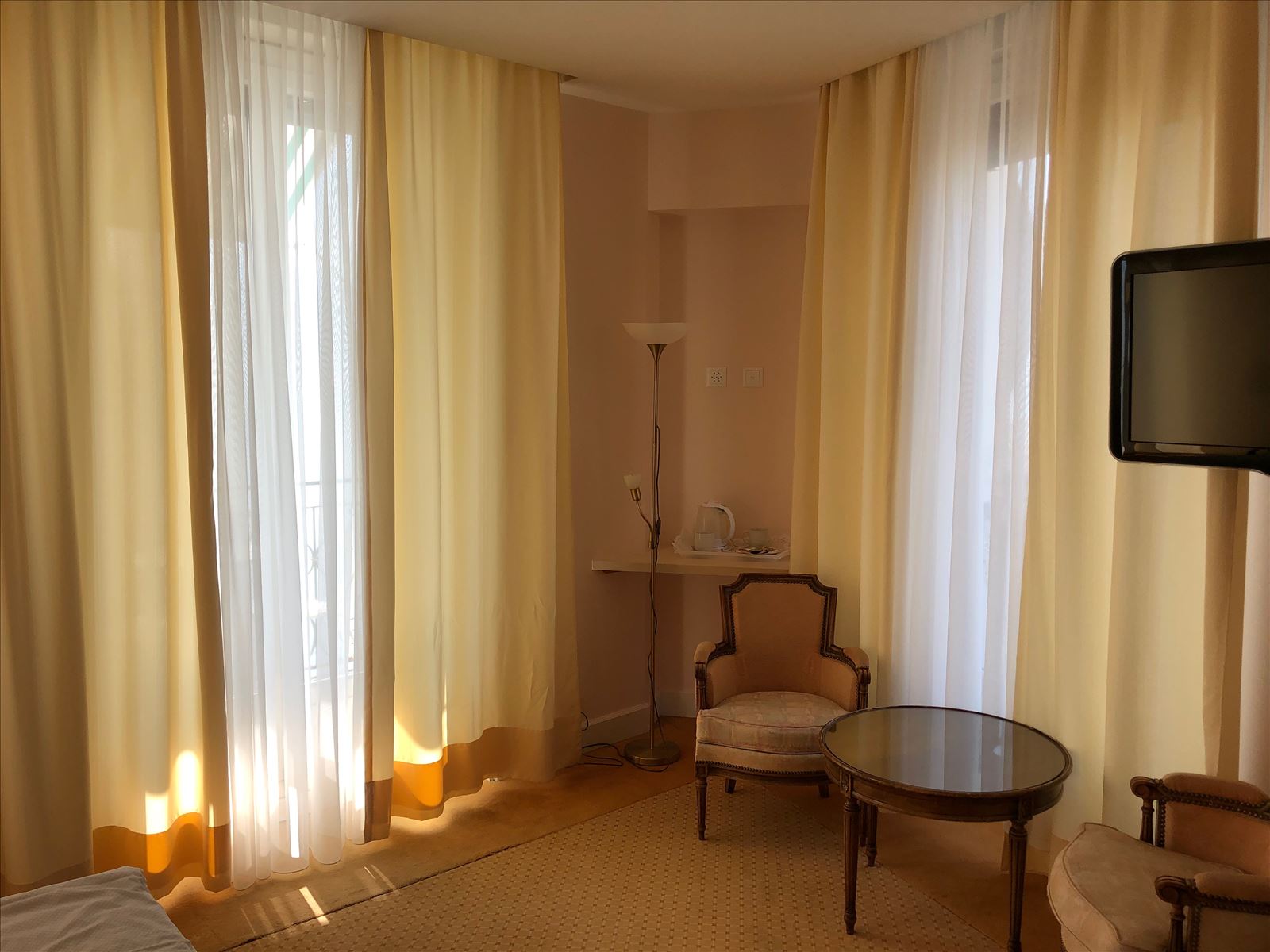 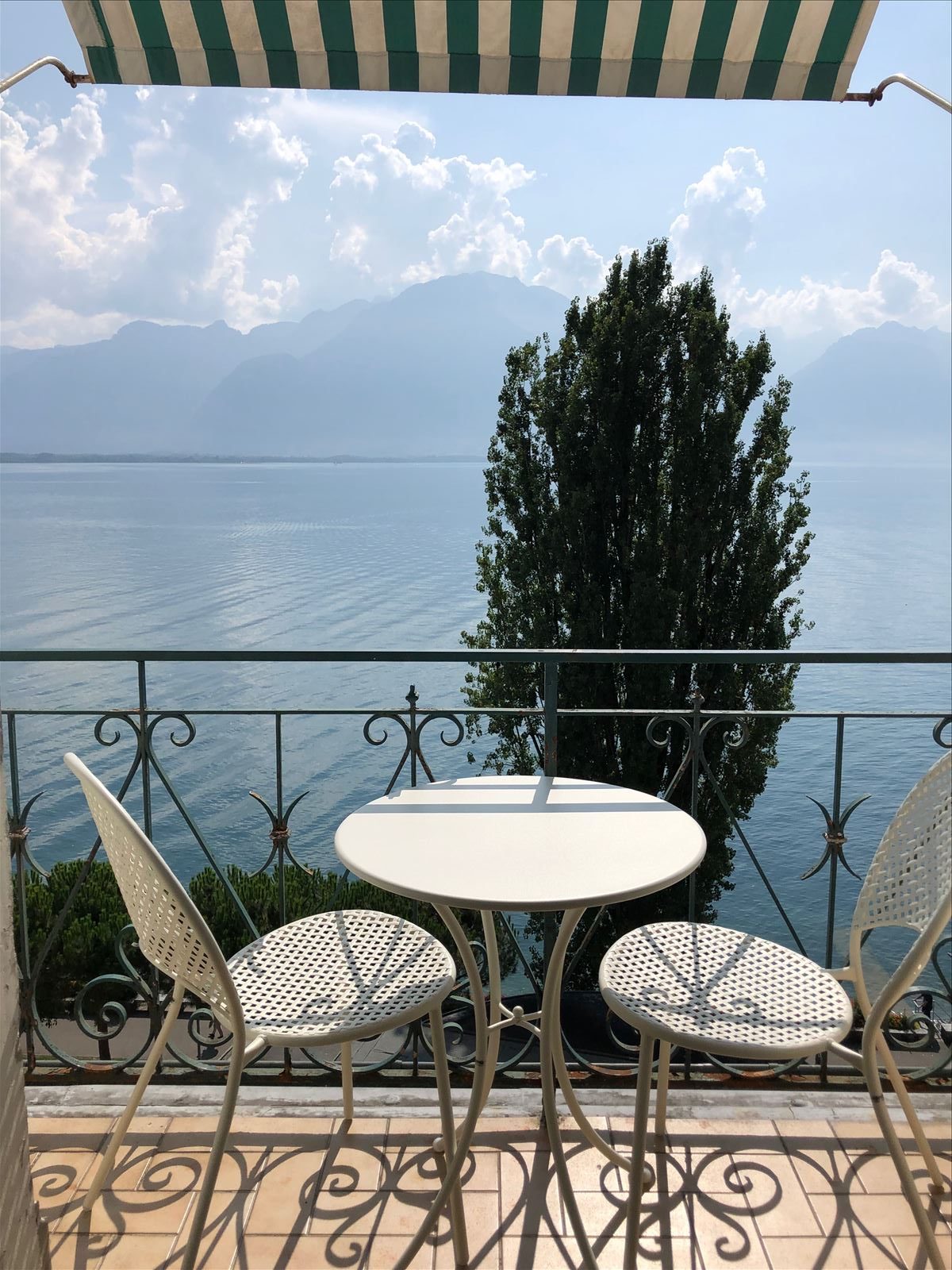 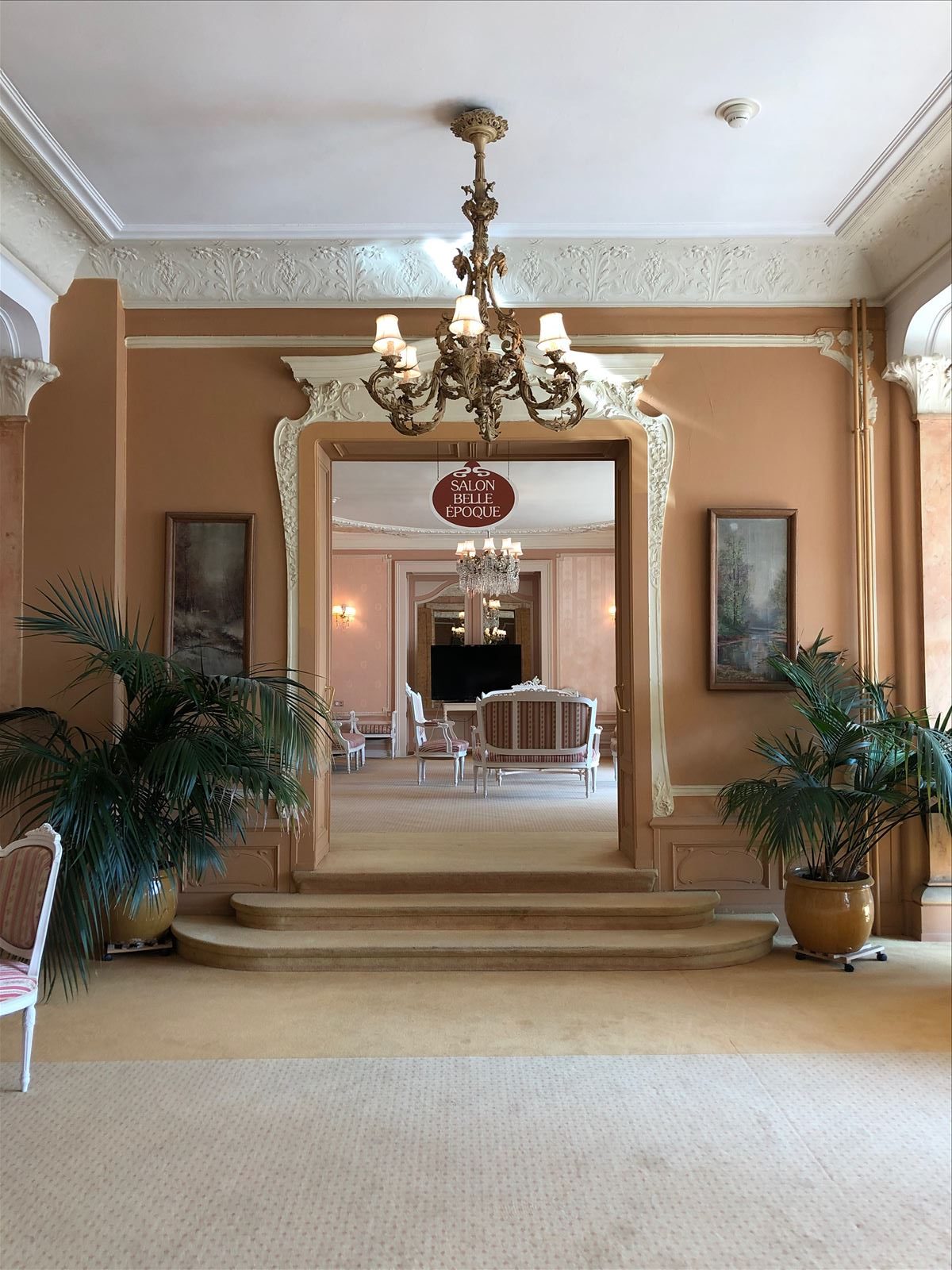 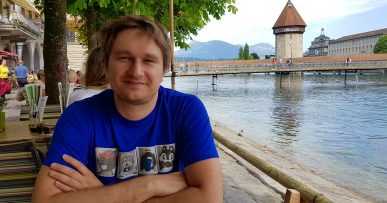