Neuschwanstein Castle (Neuschwanstein – “New Swan Cliff”) is located in the southwestern part of Bavaria, on a rock near the town of Füssen and other famous castles of these places – Hohenschwangau. And although these sights have unpronounceable names, this does not detract from their artistic value.

The history of the creation of this castle is connected with the activities of the “fairytale king” Ludwig II, king of Bavaria, who honored the work of composer Richard Wagner. Previously, there was another castle at that place, from which only ruins remained by the time of the start of construction of the Neuschwanstein castle in 1869. And although the construction work was not completed, the king decided to move to an unfinished castle in 1884, having lived there for a total of not more than six months. Since funds were borrowed for its construction, after the death of the “fairytale king”, the heirs had to find a solution on how to repay them. As a result, it was decided to open a paid access to the castle for those who wanted it, and by the beginning of the 20th century, the debt was repaid, and the castle, being a local landmark, became also a profitable enterprise. 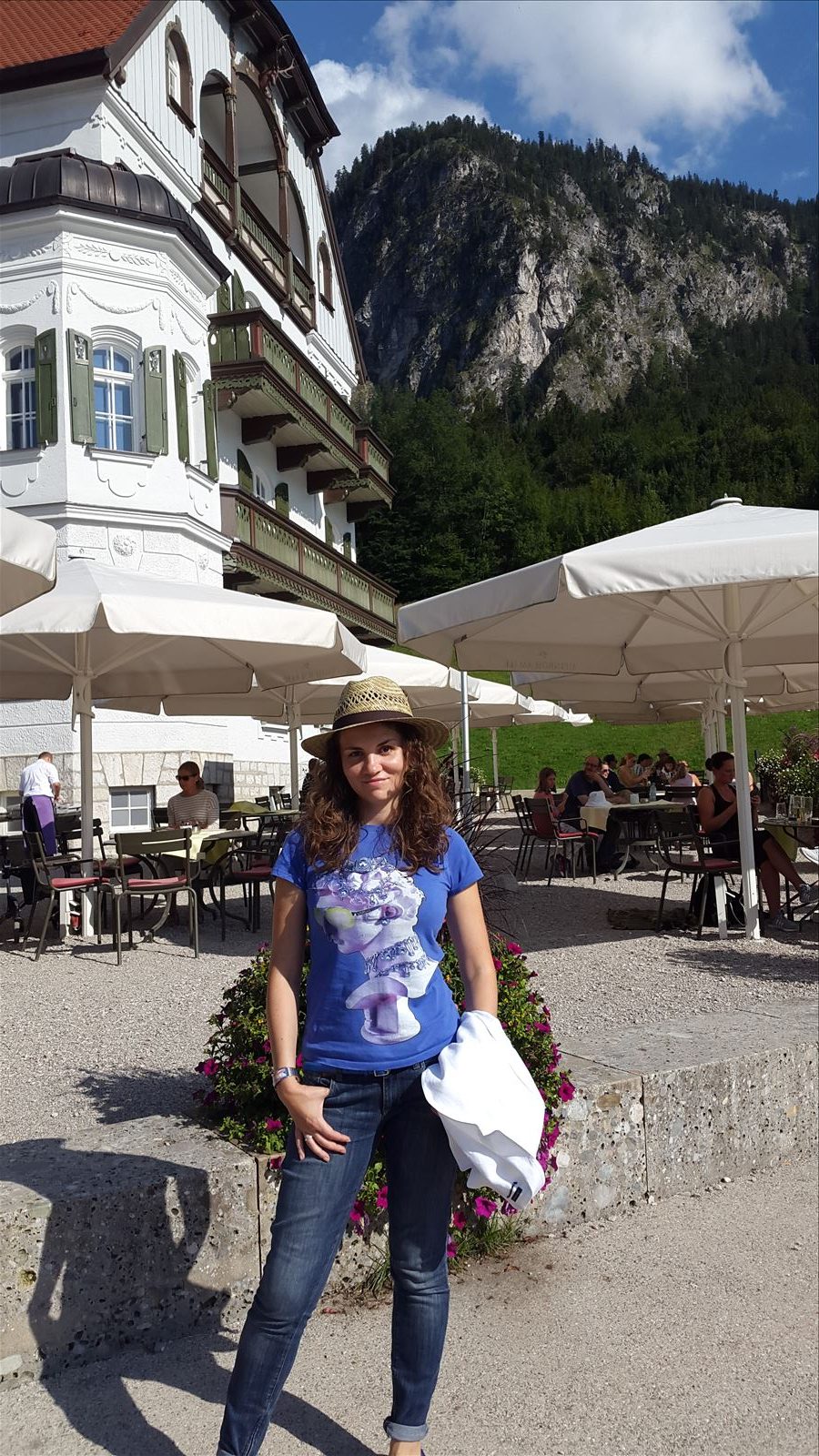 The idea to visit this castle came to us quite a long time ago, and, staying in Munich for a long time, we finally decided to bring it to life. Located at the foot of a cliff, the town of Füssen is built next to a picturesque lake, and is itself a tourist attraction. “Gingerbread” houses, cozy cafes, walking paths along the lake – all this helps to tune in to the fabulous mood before going into the castle itself. 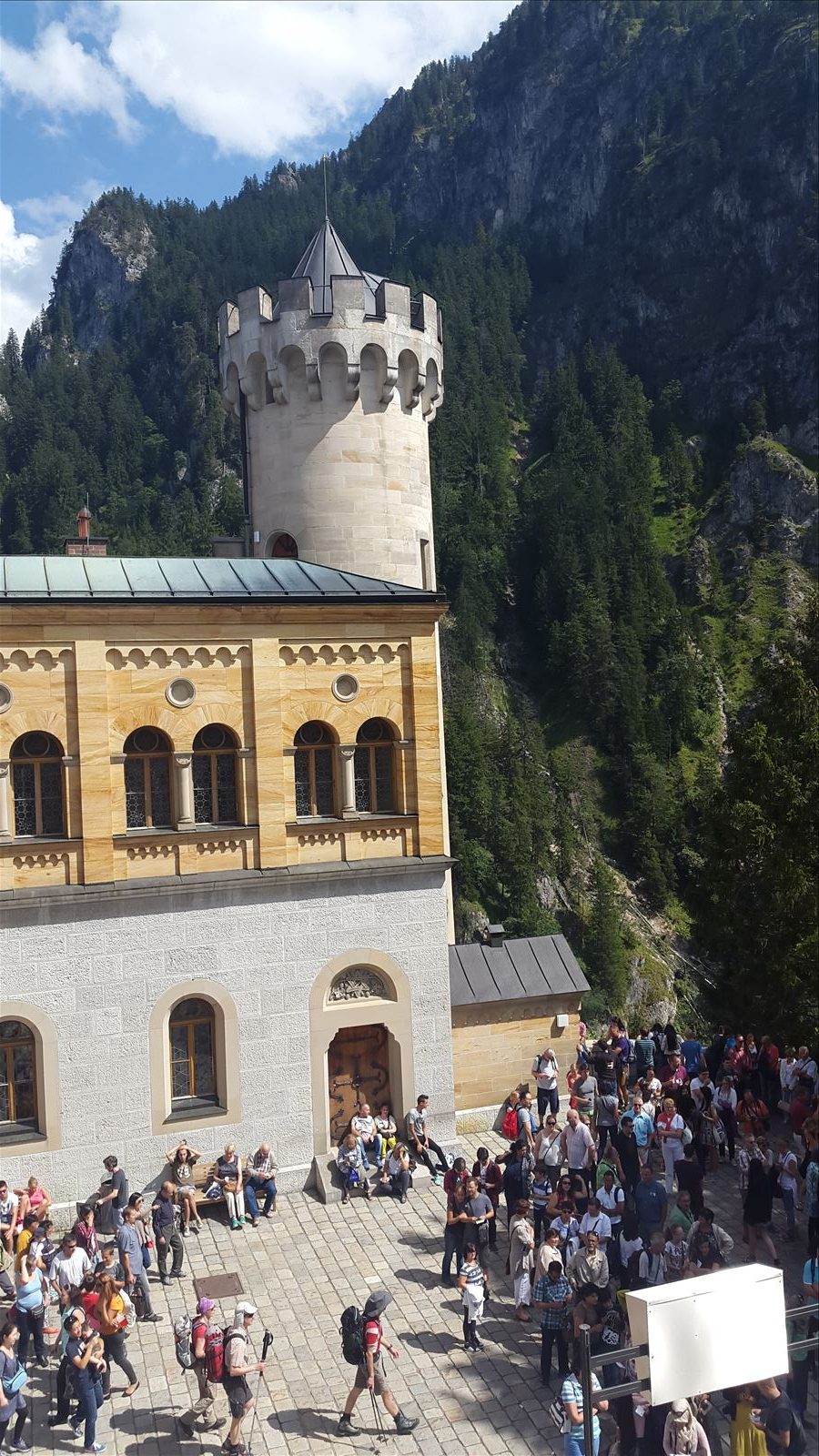 At the same time, in the same places there is another beautiful castle – Hohenschwangau, but its glory fades in comparison with its more significant neighbor – Neuschwanstein Castle. You can drive to it on your own by car– a narrow spiral road leads uphill, and everyone is taken there by huge buses, which are literally rushing over the precipice to the ground in high speed near the entrance to the castle. To be honest, we were afraid to even think about how things are in the winter and whether “mad buses” bring tourists there at this time of the year – this road is very narrow and very much with a strong bias. 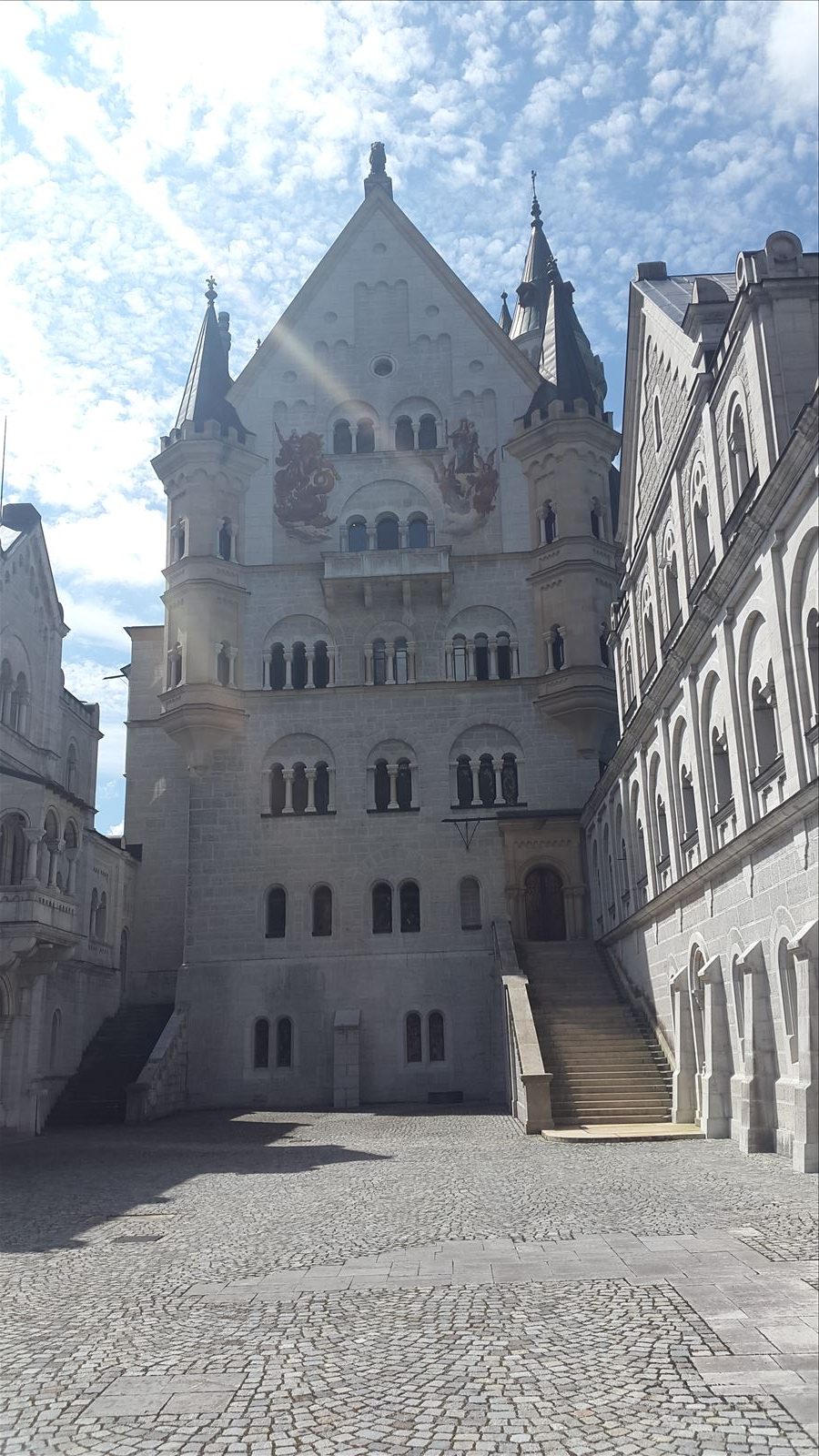 In the summer, it is better to buy tickets to the castle in advance, because there is a kind of “electronic queue” for going inside, when tickets are available for passage at different times, and, having arrived in the morning, you can buy tickets only at 3pm. For such a case there is a website where you can book the entrance tickets online – Excurzilla.com. Also you can find a local giude to make an excursion at the selected location. Very useful 😉

The castle itself is a complex of buildings, and the main interior of its premises is the hall of singers, and the castle itself is built around it. The creative work of Wagner, the king’s favorite composer, echoes the decoration of this hall – numerous wall canvases illustrate motifs from the legend of Parzifal, which inspired the composer to create his stage work. Outside, the castle has a “fabulous” decoration, and, deservedly so, gained worldwide fame as a Sleeping Beauty castle, and also inspired Disney to create their corporate logo.

In order to select a location for the summer holidays you may visit 1001beach.com. There you may find the best beaches in the world in one place. 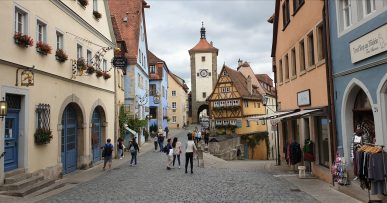 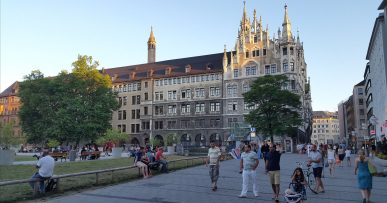