Northern Mariana Islands, and Guam island are unincorporated territories of the United States in the Pacific. Anyone who has watched “Moana” will understand why this destination is worth the logistics. Russians no longer need a “standard” American visa to visit the islands – a declaration is filled in upon arrival at the airport , and the passport control officer stamps the passport. Saipan is the most developed island when it comes to tourism, and we stayed under a special offer in hotel Hayatt and it had its own beach, sunbeds and a beach bar. Everything you need for a quiet seaside (or oceanside?) holiday. And we got what we expected. 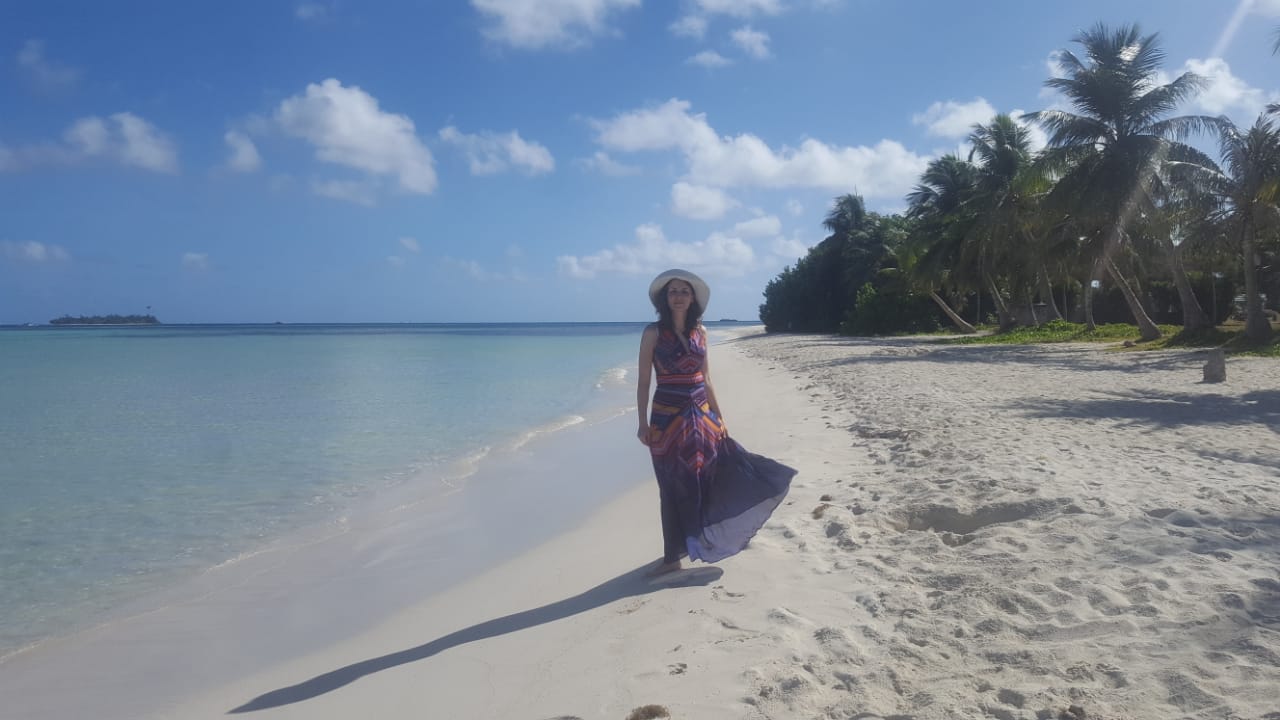 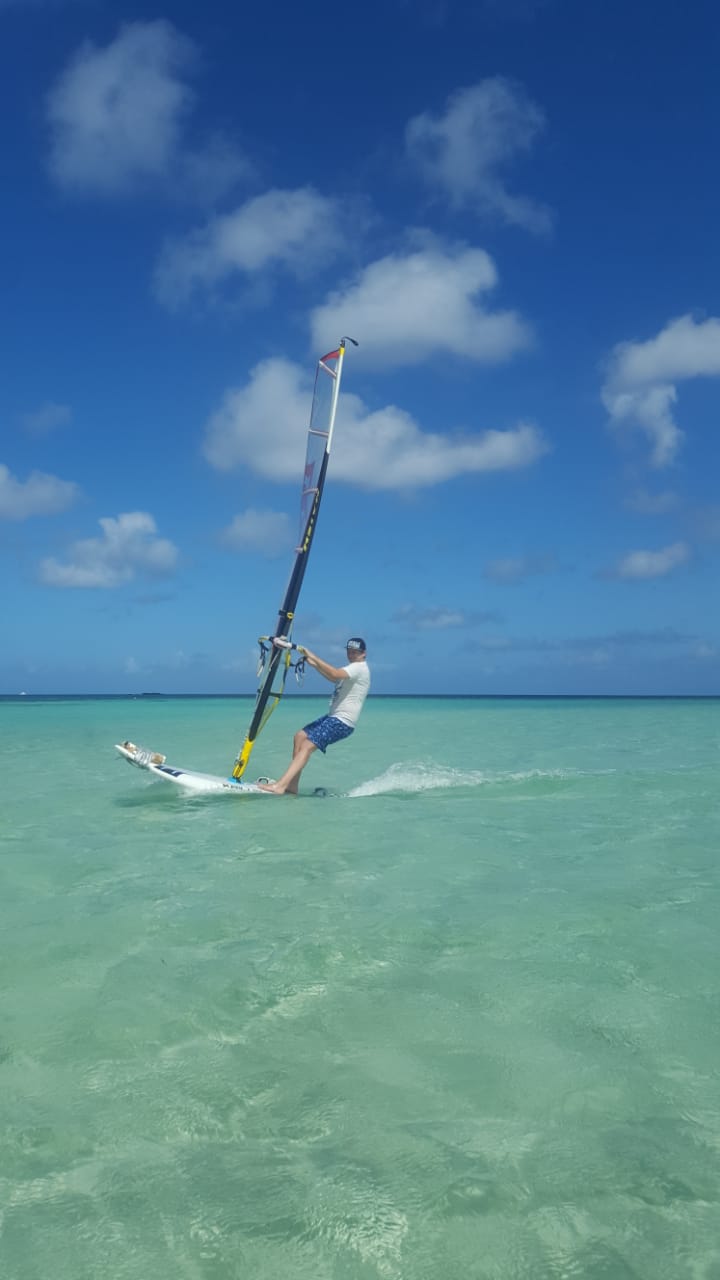 There was a beautiful sandy beach and a wide turqoise lagoon, followed by deep waters. Mariana Islands are named after the eponymous Mariana Trench (it is about 11 kilometers deep). Swimming there gave me pleasure, mixed with some reverence, as the depth of 11 kilometers is not a joke, and vague thoughts about sea monsters getting out of the depths had to be driven away by local cocktails. For those craving for at least some physical activity, there is windsurfing for the rest – sunbeds, parasols, bar… 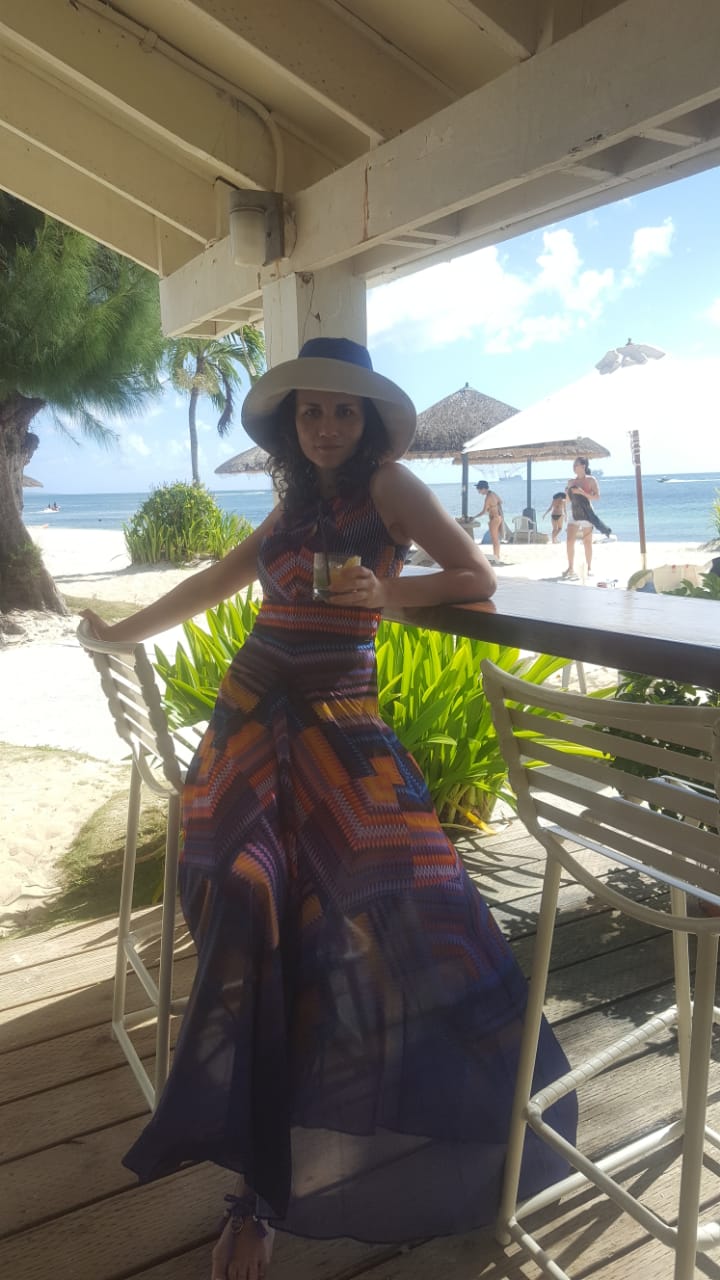 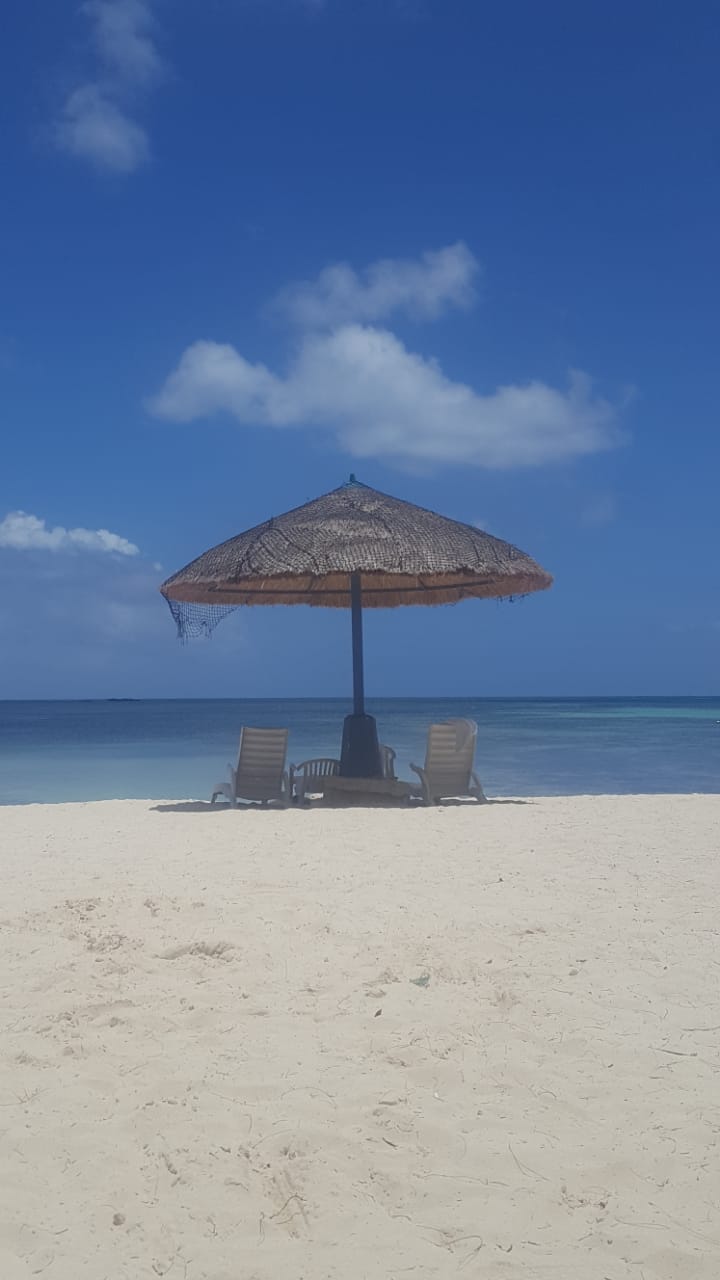 Here, there was a bit of a problem. Well it was rather a misunderstanding. The first days we returned to our sunbeds after bathing, and could not understand how we managed to make towels wet so fast. We just put them on our sunbeds and went to swim, but they were already wet as we came back. Could it be the climate? The matter cleared up closer to the middle of our holiday, when we suddenly returned to our sunbeds, and found two Korean girls, sincerely surprised that we were upset. They quietly continued to sit on our towels and t-shirts after our arrival, taking to us casually like “so what?”. Since then, the world has changed. Now every time we moved away from our towels (they were provided by the hotel), we saw this marvelous picture of Korean or Chinese vacationers immediately approaching our sunbeds. What’s the big deal, people are already AWAY. This never occured to Europeans or locals, but they were a minority. Once my husband went for a swim and I stayed alone on the lounger to watch lizards. I turned around and saw a Korean man sitting on my husband’s sunbed. My attempts to ask him to go away caused genuine bewilderment on his face (he did not speak English), and he still gesticulated for a long time, showing that the man had left, he was swimming, so what’s the point of leaving the sunbed empty. Frankly, I have never experienced such behavior in my life, although I have travelled for a long time (since 1998). And believe me, we saw a lot, we found our towels thrown on the ground by bad-mannered tourists (usually in Egypt or Turkey), we used to see the tourists fighting for available sunbeds, or playing a game to “occupy the sunbed before breakfast.” But something like this was the first time. 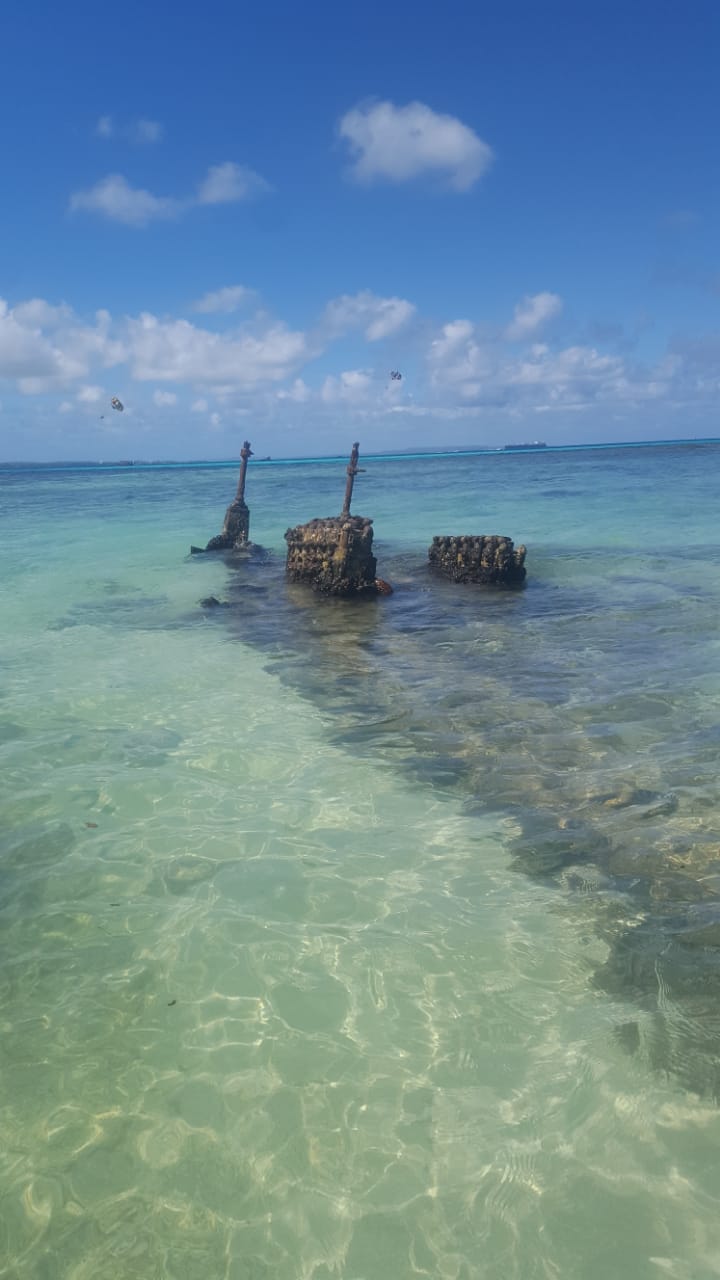 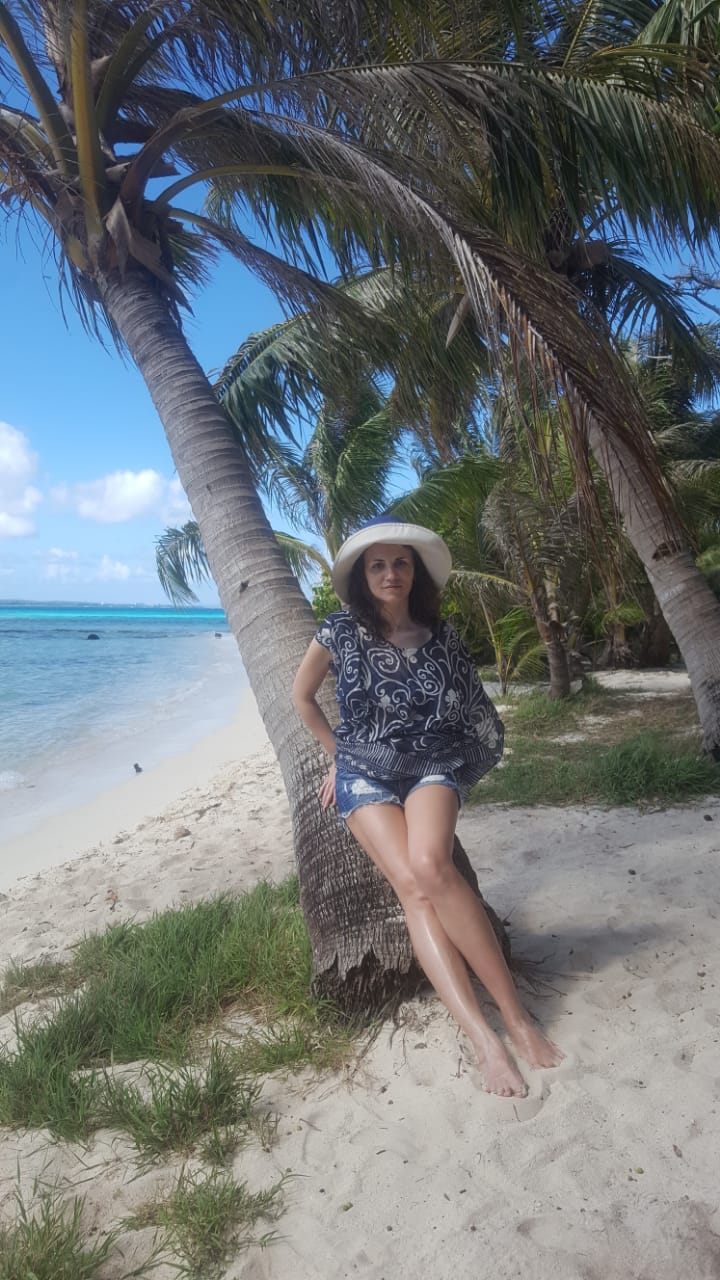 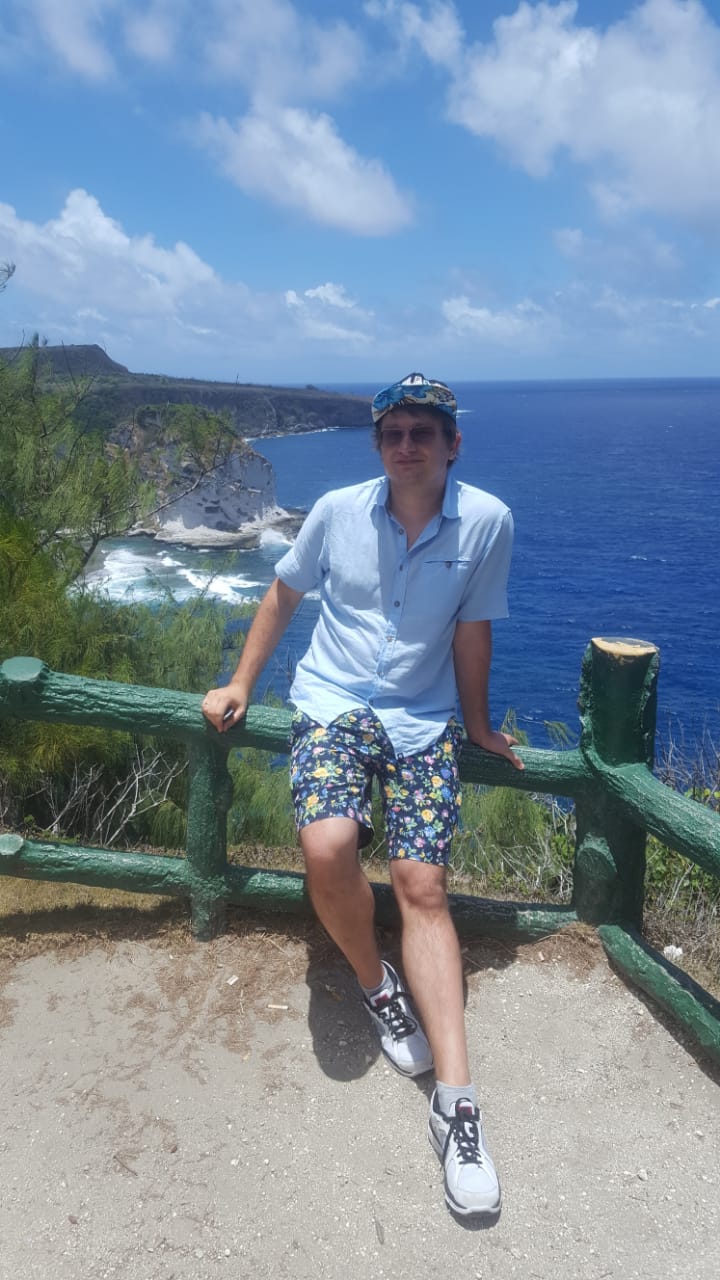 There are not so many attractions on Saipan, the main viewpoint is Suicide Cliff, reminiscent of the tragic events of World War II – The battle of Saipan. According to Wikipedia, after a stubborn defense of the island by Japanese troops, the emperor gave an order for all survivors to commit suicide, thus showing the feeling of love and devotion to the Emperor of the country of the Rising Sun”. The cliff is not that interesting on its own (only because of the events), but we still decided to rent a car and see it. It is worth doing for two reasons. Firstly, because there is some incredible concentration of the latest Mustang and Camaro models on this island, and secondly, their rent can be quite inexpensive if you use this websitewebsitefor good deals Bookingauto. In Saipan, you can also see a mind-blowing view of a rusty WWII tank surrounded by turquoise waters and white sand. It is a mix of tropical paradise views and reminders that “there are spots on the sun”. 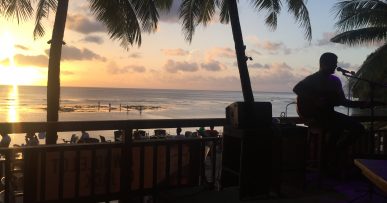